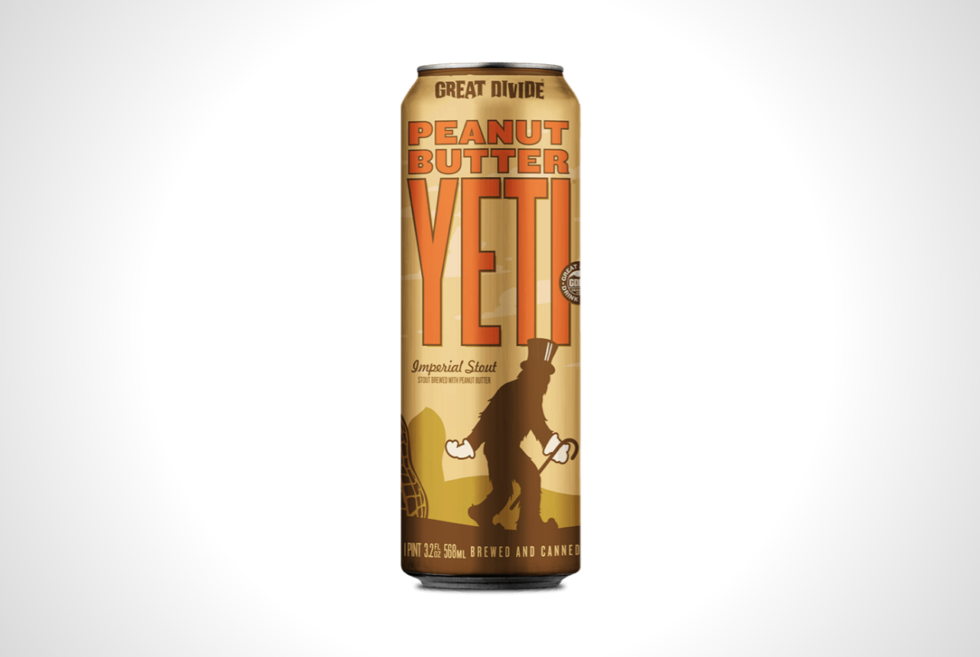 Unless you have peanut allergies, then you should know that peanut butter is one awesome snack. Spread it on toast with your favorite jelly or maybe scoop up a hefty serving with your spoon and just dig right in. We’re guessing the guys over at Great Divide Brewing Company are also crazy over the nutty paste as they unveil a special treat for those who do. Their Peanut Butter Yeti is an interesting and exciting drink to have before it disappears.

This is one of several seasonal releases from the Great Divide Brewing Company. As such, just like the mythical creature, beer lovers need to give it a shot before the beast mysteriously fades out of reality. You can probably guess from the name that the highlight here is the infusion of the popular condiment.

With a can of Peanut Butter Yeti in your hand, you can finally tell everyone that you also drink the stuff. “Yeti lives in a world of pure imagination where nothing is out of the realm of possibility. If the Yeti can dream it, Great Divide can brew it. For this savory entry into the esteemed Yeti Series canon, we’ve created a dark chocolate peanut butter cup in a can,” as described by the brewery.

The Peanut Butter Yeti is a variant of the regular imperial stout. Thus, expect the bold signature taste of the brew but made even better with the additional flavor. You can get in 19.20-ounce cans for you to pop open at the end of the day. If you’re having buddies over, the Great Divide Brewing Company is selling 5-gallon kegs as well. 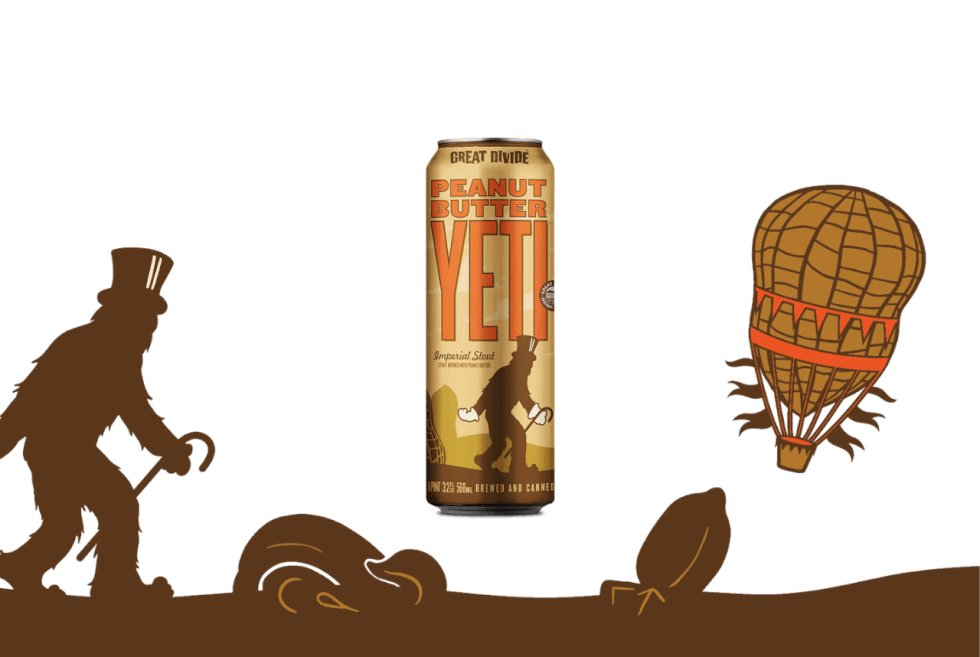 Create Perfect Cold Brew In Style With The Osma Pro

The Osma Pro gives you either a 12oz cold brew or a 3oz espresso shot using a system of harmonics and water recirculation in a matter of 90 seconds.

Create your own signature bourbon with master blenders at Breckenridge Distillery

Only one of the 12 2000 vintage Petrus wine bottles sent up to space in 2019 was opened for tasting and experts agree that it was wonderful.

For the Whiskey Biz, you get to enjoy a wonderful mix of blonde brownies, white chocolatey ganache, white fudge chunks, and brownies in your brown butter bourbon ice cream.