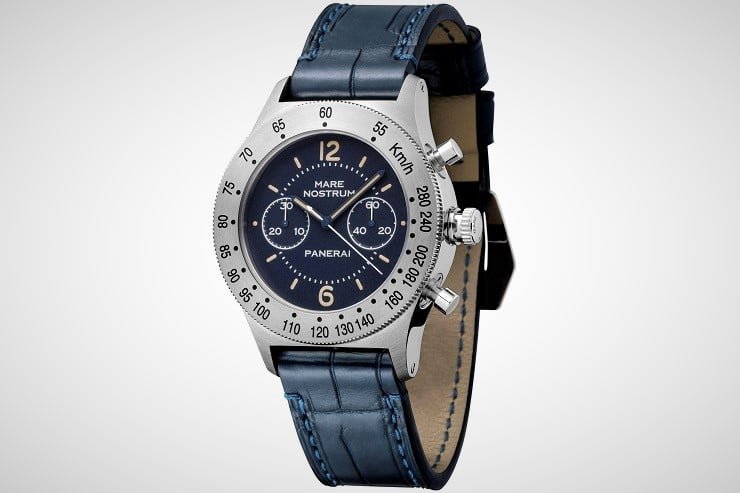 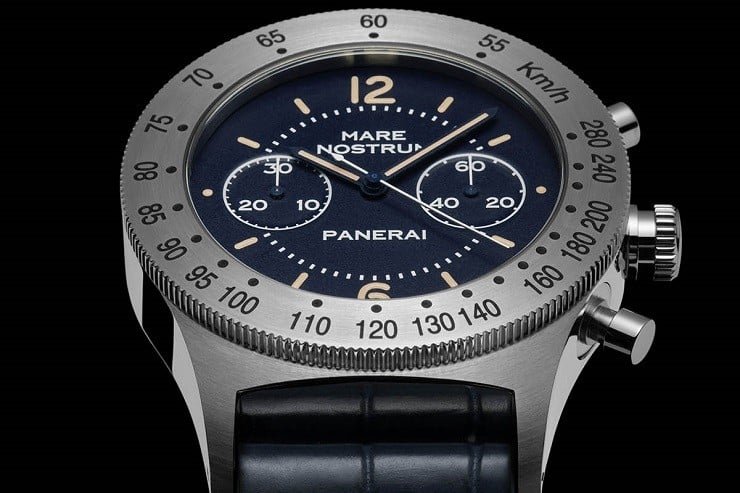 For the first time since Swiss luxury conglomerate Richemont acquired Panerai in 1997, they are reissuing a limited edition of their flagship Mare Nostrum chronograph. The original Mare Nostrum was conceived back in 1943 for use by deck officers of the Italian Navy but never got the production it needed due to the vagrancies of war.

This new edition of the Panerai Mare Nostrum Chronograph PAM716 ($14,600) has a 42mm brushed steel case, smaller than the original’s 52mm case. The dial is also blue, but where the older version had white titanium hands and indices that slowly tarnished to tan, the new chrono has beige SuperLuminova to emulate the aged look. It features a km/h tachymeter around the bezel and is carried on a sleek, blue alligator skin band.

Inside, rather than a Panerai in-house movement, this Mare Nostrum is powered by an OP XXXIII movement which is actually an ETA 2801 with a Dubois-Depraz module capable of a 42-hour reserve. Water-resistant down to 150 feet and limited to just 1,000 units. 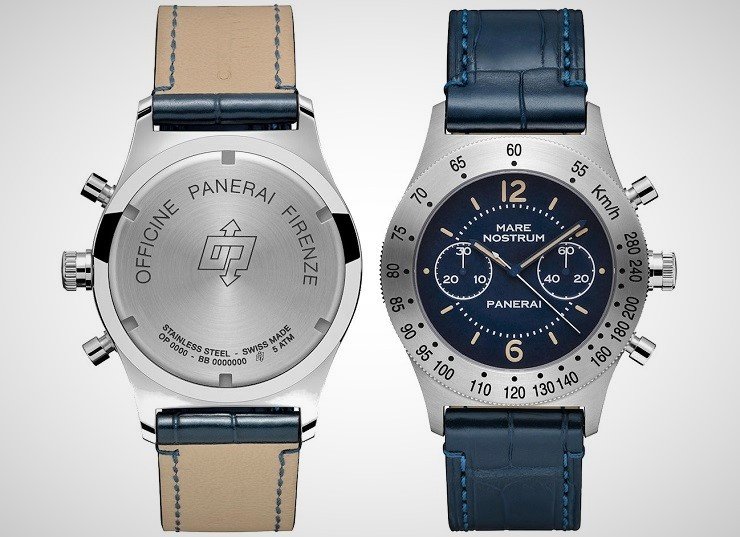 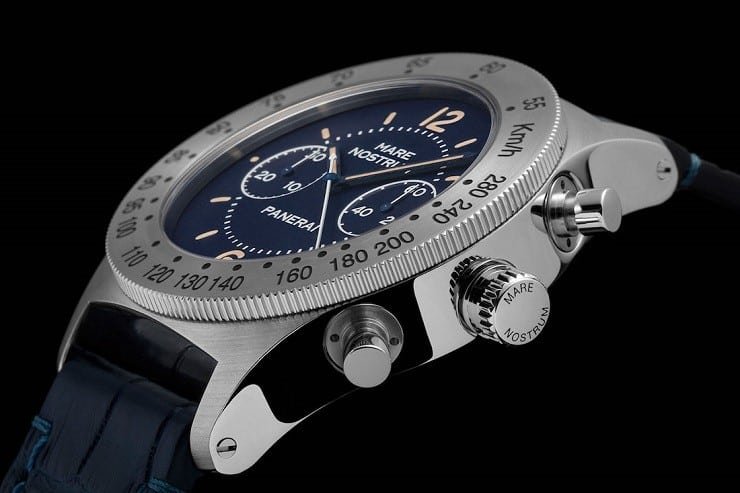 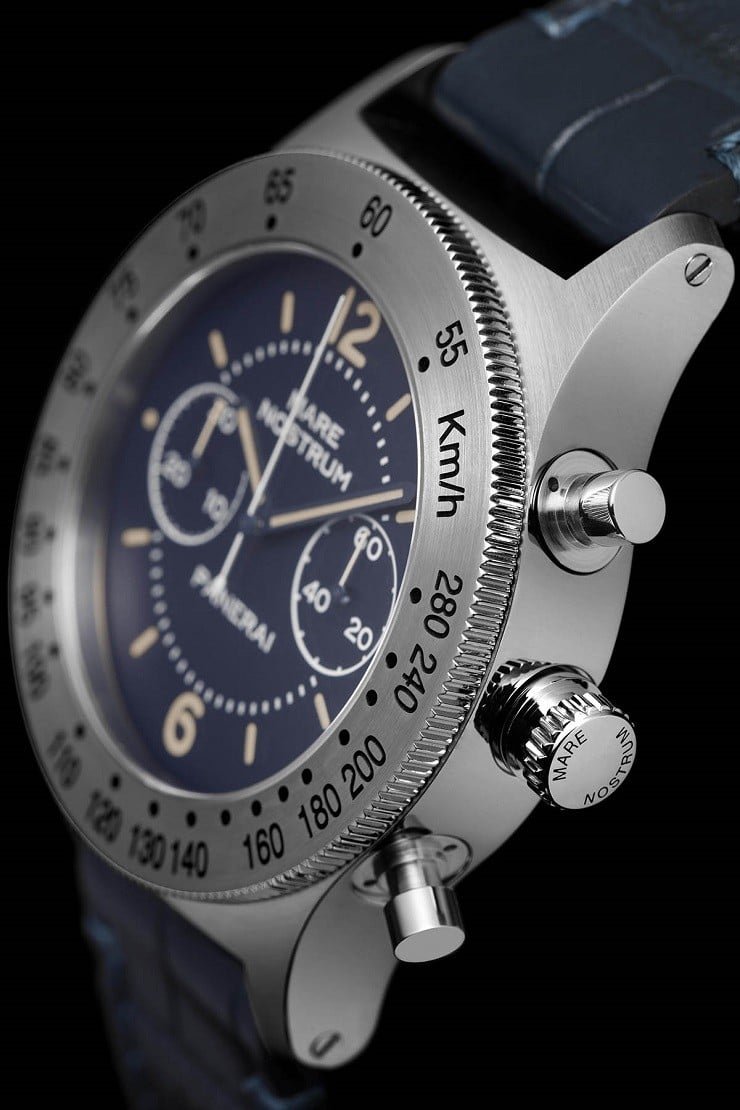 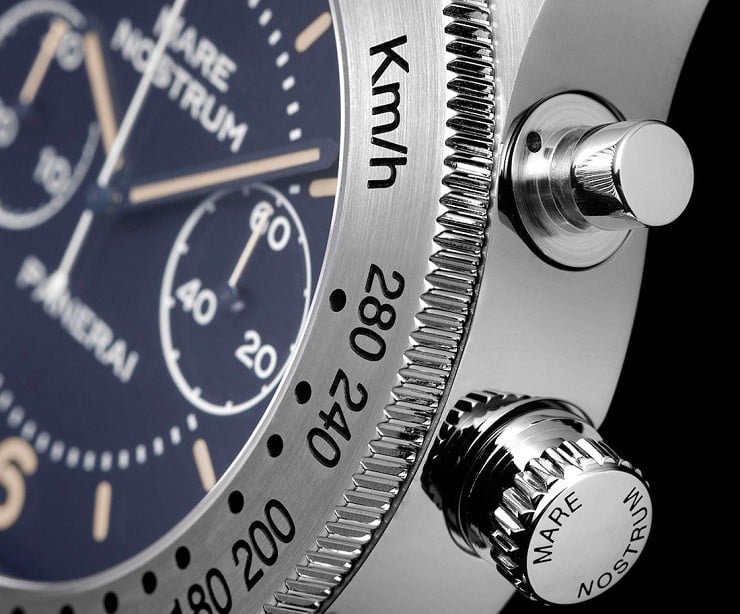 The Relwen Windzip Popover is a lightweight jacket with a relaxed fit that it can easily pass off as a sweatshirt but keeps you warm in cold temperatures.

Amberjack: The Most Comfortable Dress Shoes For Men