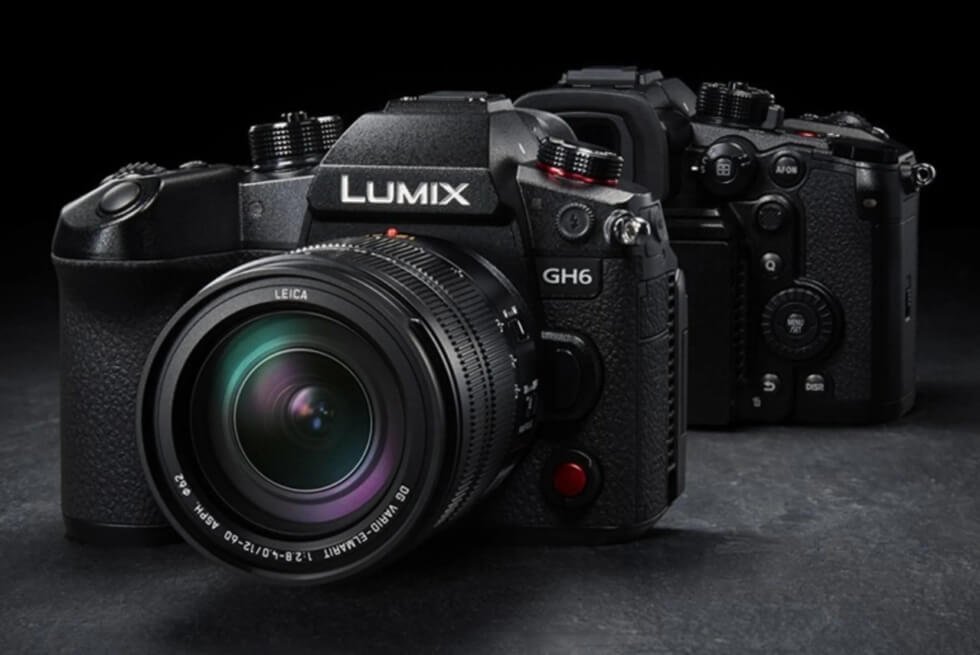 If you haven’t used your digital camera in a while, it might be time for a hardware upgrade. Generally, with proper care and maintenance, a point and shoot, DSLR, or mirrorless model will last you years. However, advancements in imaging technology can be very tempting as well. Among the latest shooters this 2022, Panasonic’s Lumix GH6 is packing some sweet features.

However, don’t let the hype surrounding this gadget’s capabilities push you toward an impulse purchase. For the casual photographer, your smartphone should be enough. There are even flagship handsets that are equipped with professional-grade optics and sensors.

Still, enthusiasts and professionals will find that Panasonic’s top-of-the-line Micro Four Third offering is one of the best there is right now. Visually, the design of the Lumix GH6 does not stray too far from its predecessor. Almost everything such as the housing, articulating screen, buttons, mode dial, and more should be familiar to owners of the GH5 Mark II.

On the other hand, what’s inside definitely tells an entirely different tale. The 25.2-megapixel sensor and Venus Engine image processor is what it brings to the table. As it stands, the Lumix GH6 touts the highest resolution sensor in a camera of its kind. Panasonic claims you can capture photos with autofocus locked at 14 frames per second.

When recording videos, the electronics and other internal parts generate a lot of heat. As such, Panasonic equips the Lumix GH6 with an integrated fan. If you’re planning to grab one soon, the body-only package will run you about $2,199. As for the bundle with a 12-60 mm f/2.8-4.0 lens, expect to shell out about $2,799. 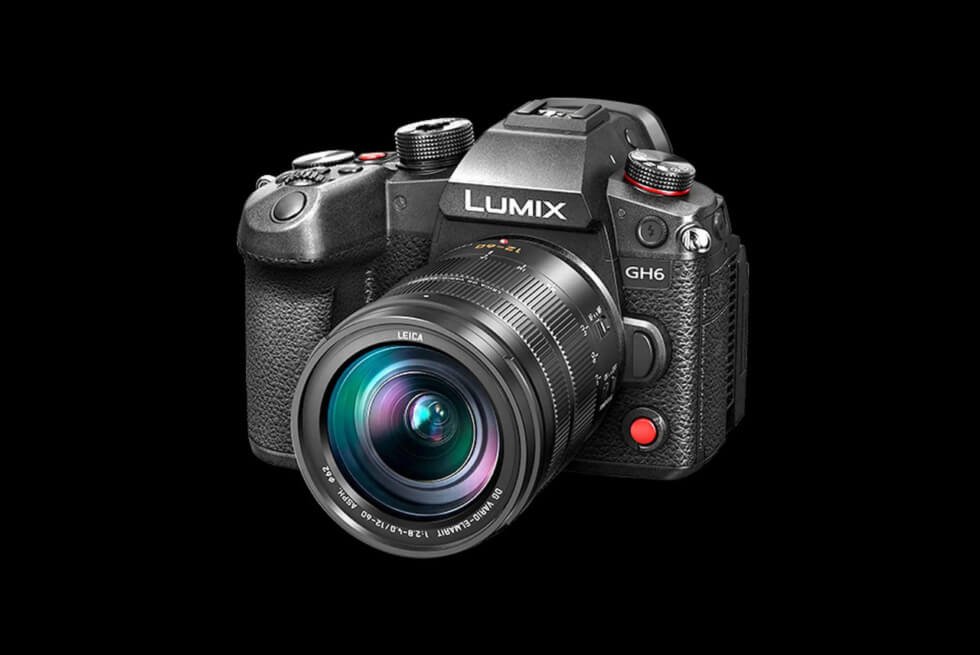 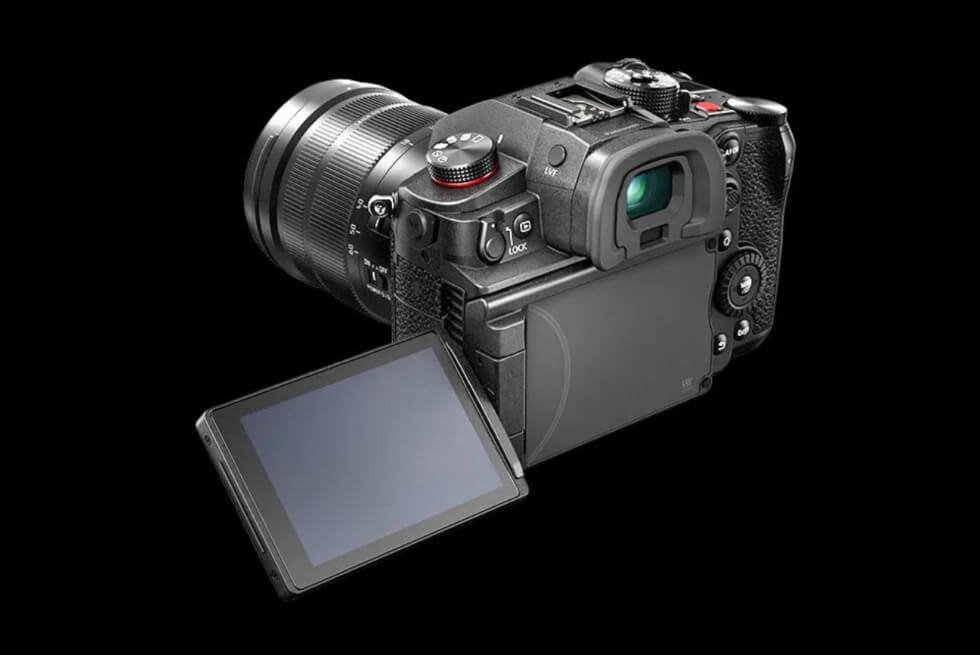 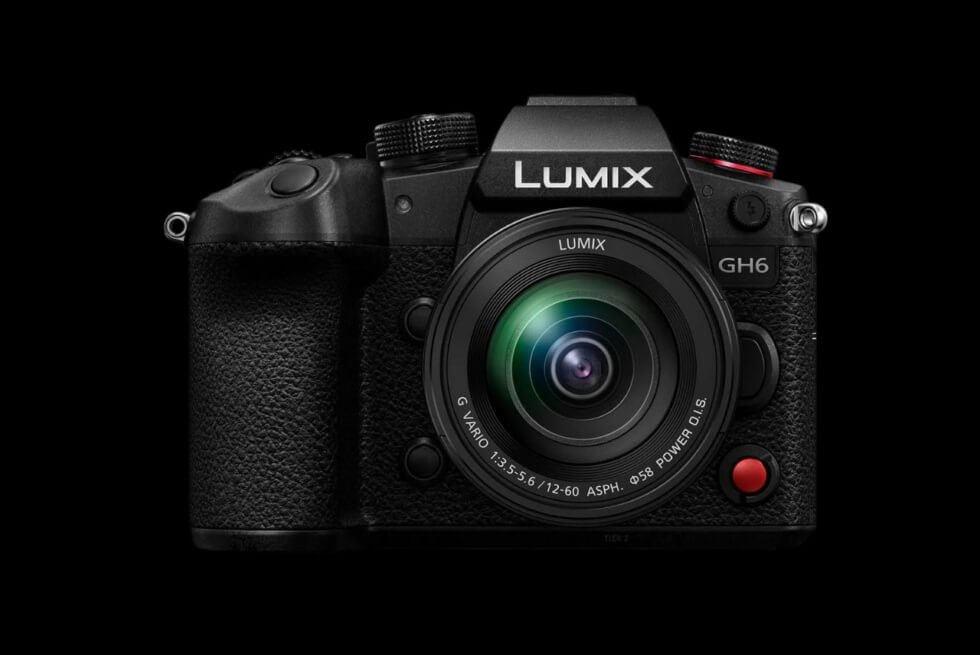 Never Lose Your Keys With The KeySmart Max Organizer