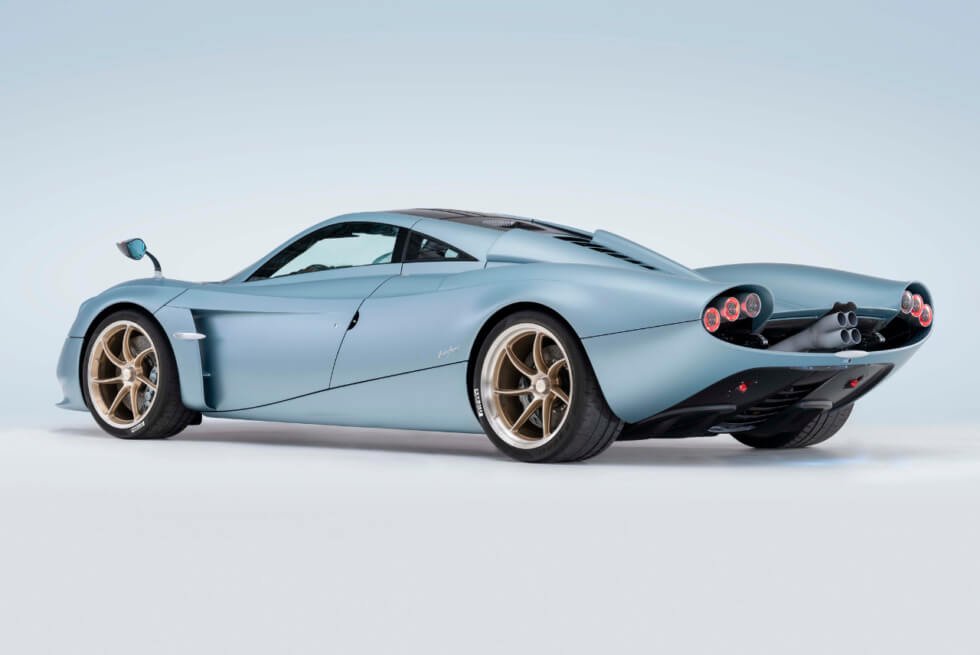 Longtail supercar models are held in high regard by collectors and motorsports enthusiasts for their exceptional aerodynamics. Hence, you can be sure that when leading names in the high-performance automotive scene release one, it will sell out really quick. For example, Pagani announced the Codalunga not so long ago, but it seems all examples are already spoken for.

Fans of the renowned Italian marque know that it currently has a new exotic machine in development. For now, it goes by the codename C10 and it is supposedly the follow-up to the Huayra. Meanwhile, the Codalunga – which means “longtail” in English – is technically something highly exclusive to tide people over until the grand reveal of its supercar sequel.

A press release reveals that in 2018, two Pagani collectors expressed interest in a longtail version of the Huayra. Their idea was “creating an elegant hypercar with a clean and streamlined design.” The dream was to build something highly exclusive and roadworthy. Also, it would be the envy of everyone else at prestigious shows across the globe.

Powering the Codalunga is a 6.0-liter AMG V12 that outputs 840 horsepower and 811 lb-ft of torque. Directing all that to its rear wheels is a seven-speed sequential transmission. You can already guess that a lot of tuning and tweaks are going into this bad boy. Thus, Pagani points out that at 2,822 lbs, it is 154 pounds lighter than the standard Huayra.

Testing shows that it can hit a top speed of 220 mph and zip from 0-60 mph in less than 3.0 seconds. Pagani explains that it was able to shed more weight with the removal of its rear grilles. Furthermore, the Codalunga is now packing a titanium exhaust system that tips the scales at only 9.7 lbs. 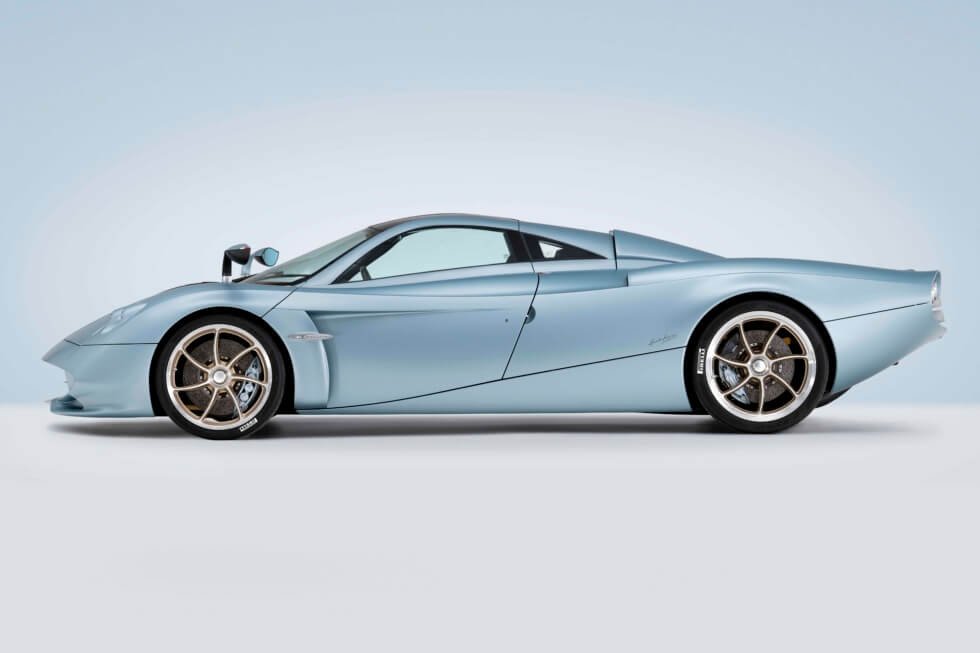 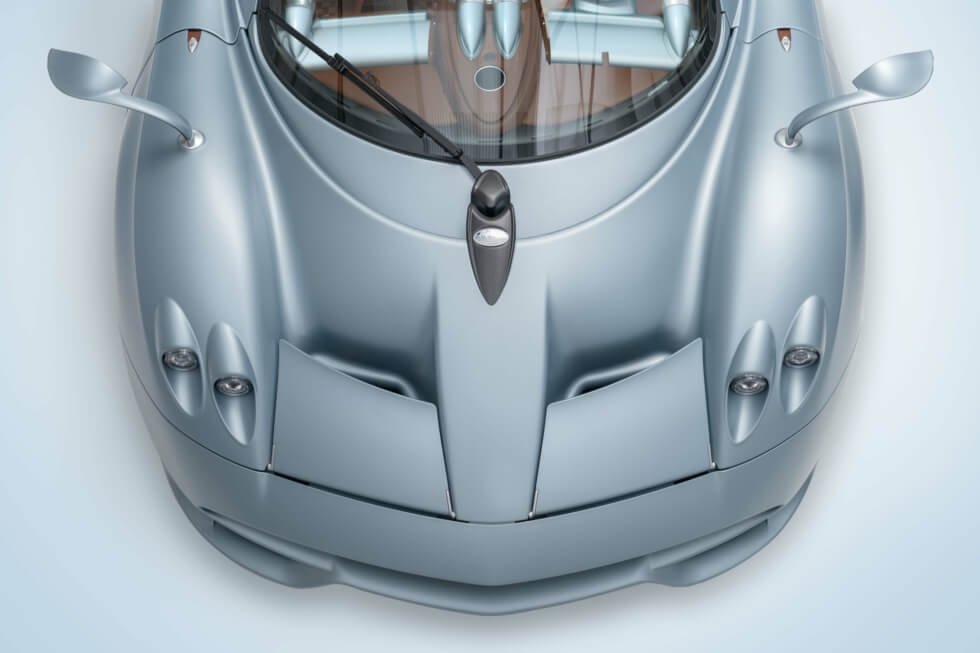 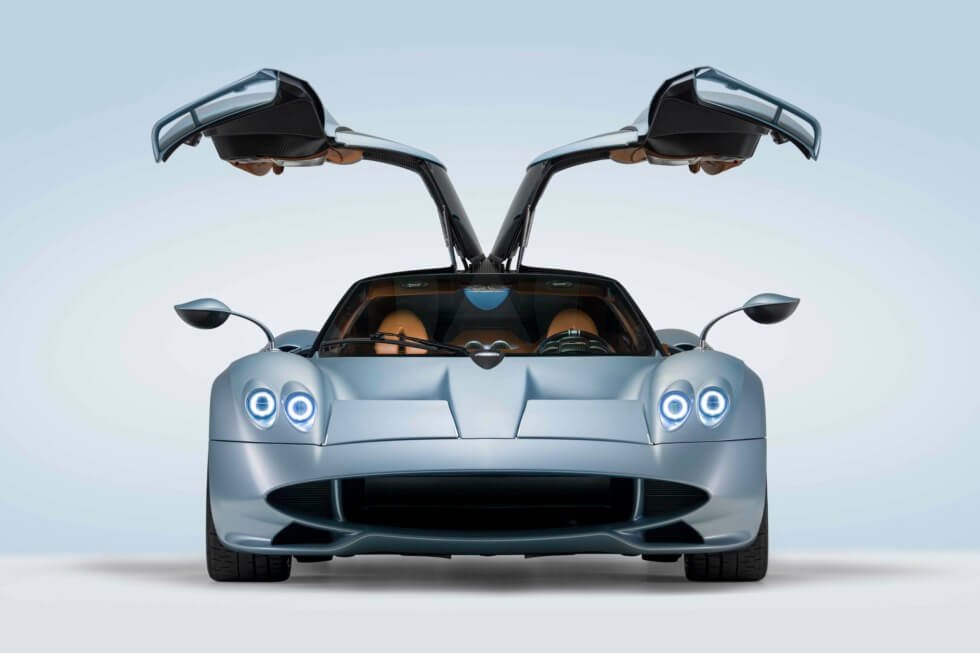 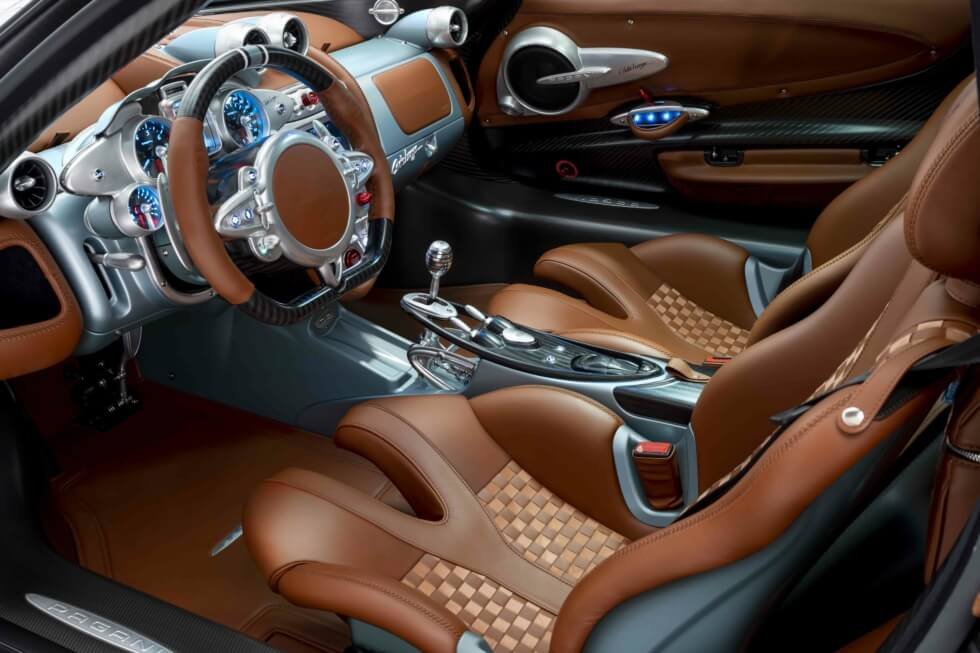 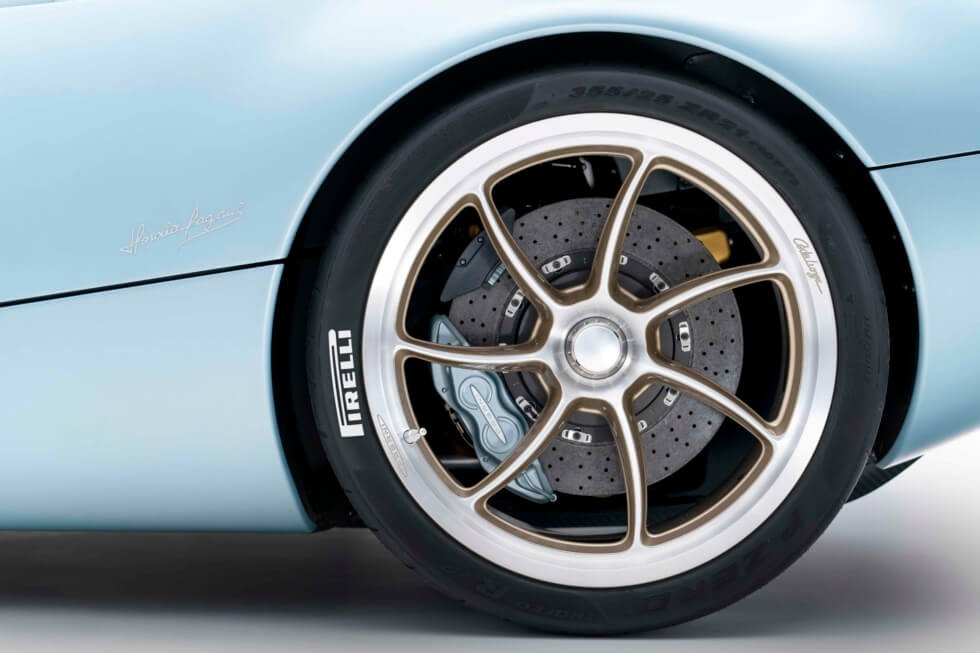 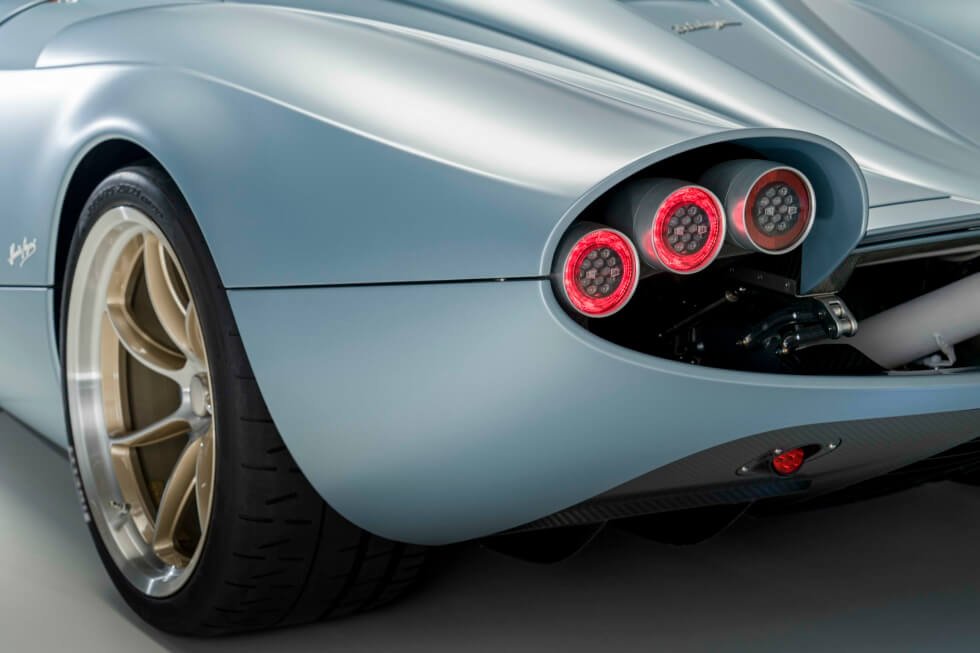 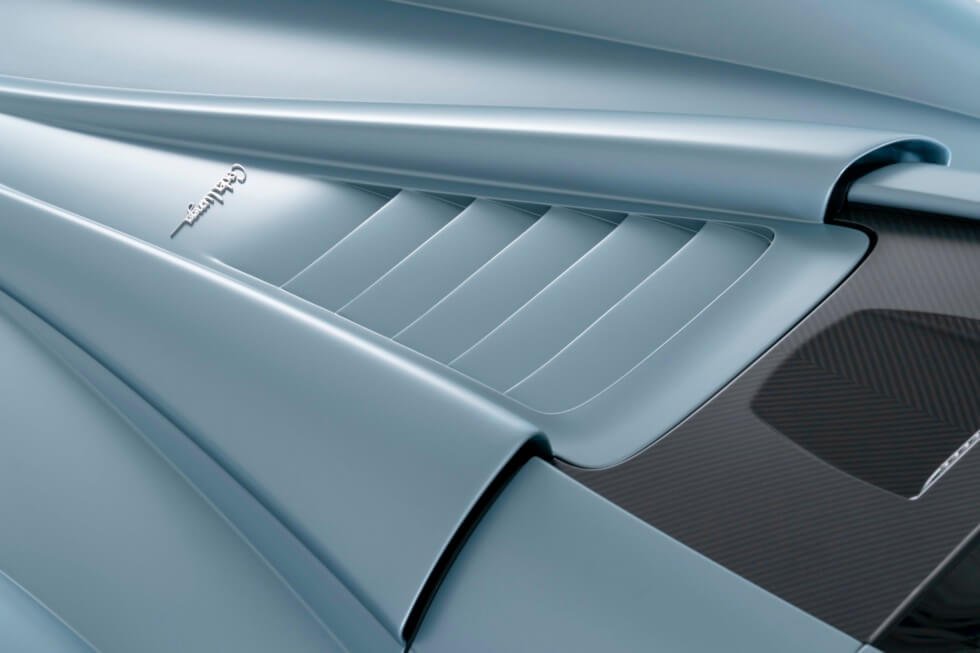 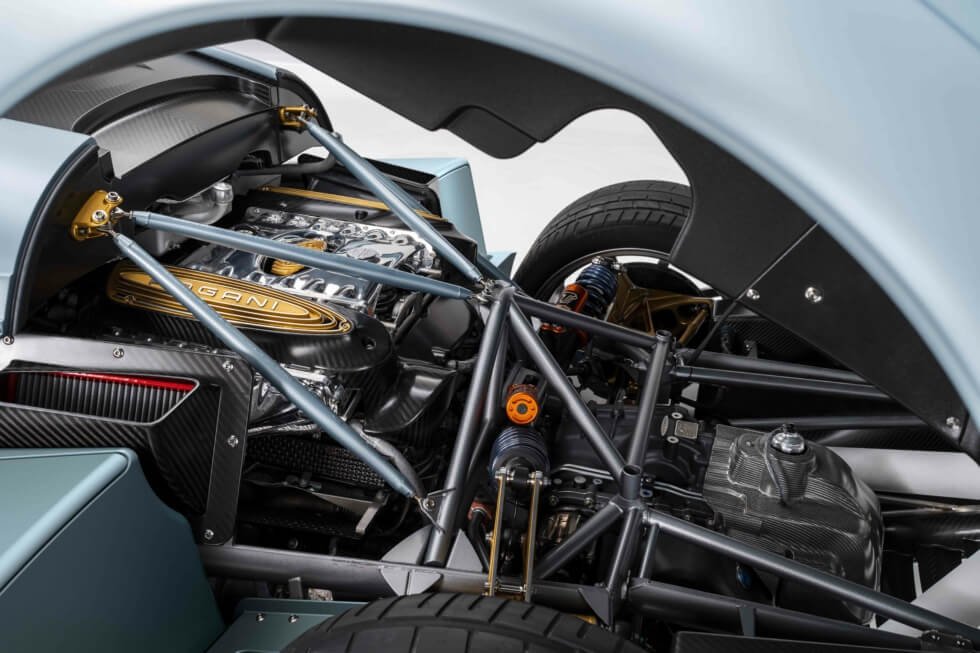