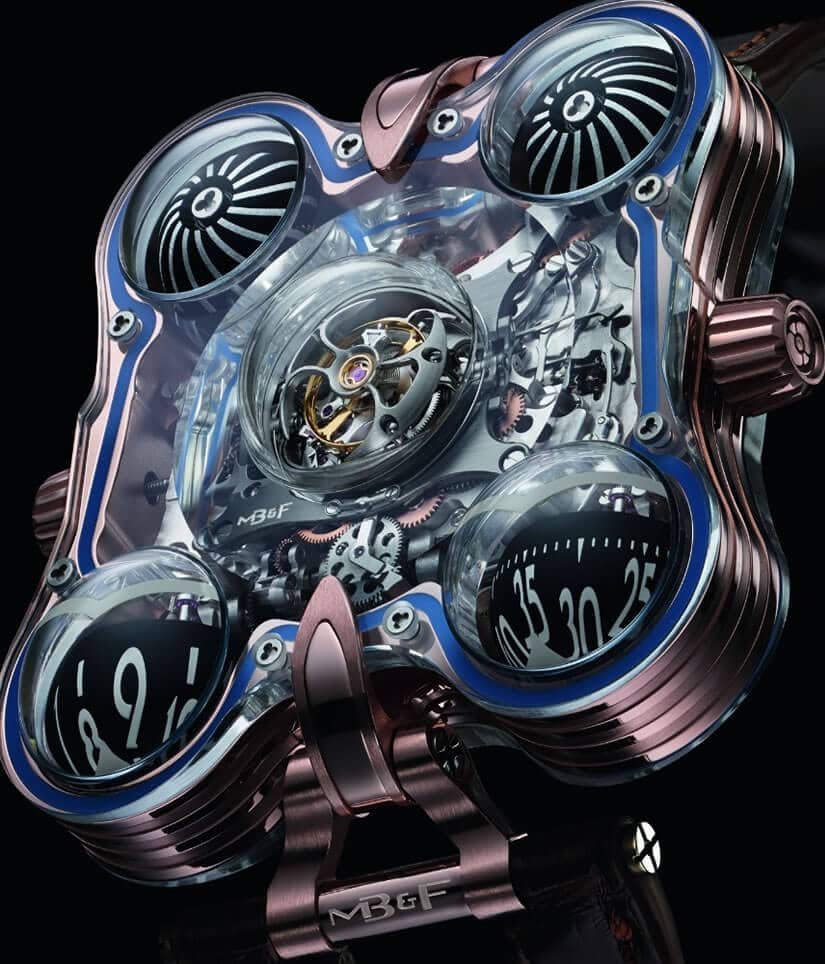 The most expensive MB&F creation to date, Horological Machine No.6 SV is a time telling stunner priced around $400,000. The ‘SV’ part of the name stands for the brand’s unique ‘sapphire vision’ design concept, first introduced in 2011. The transparent top and bottom parts of the design consist of eleven individual sapphire crystal pieces that have been masterfully glued together to show no seams or transitions. 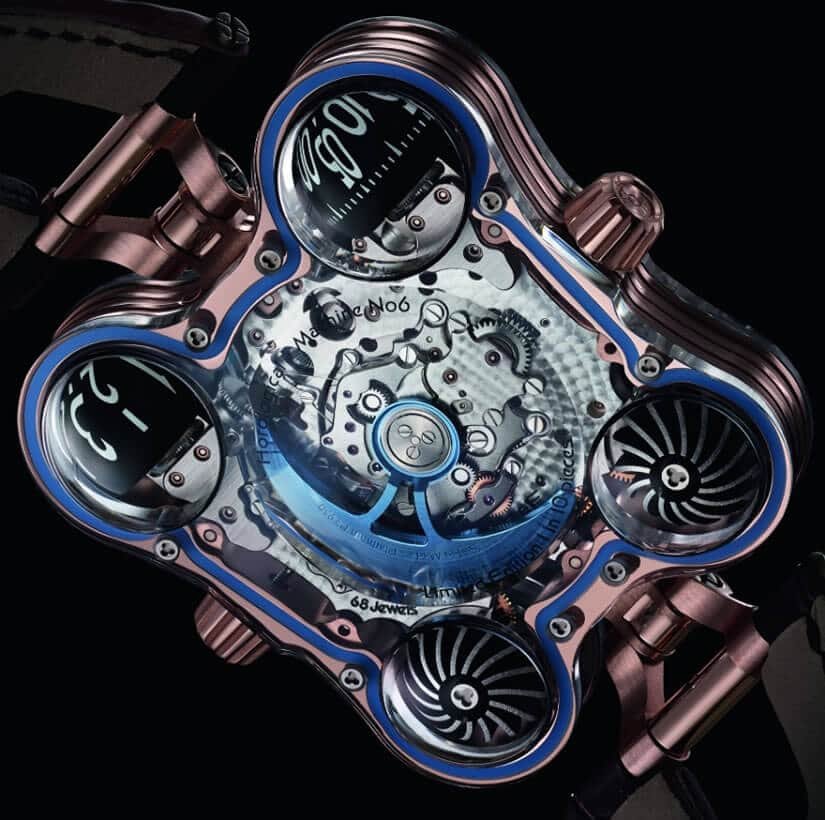 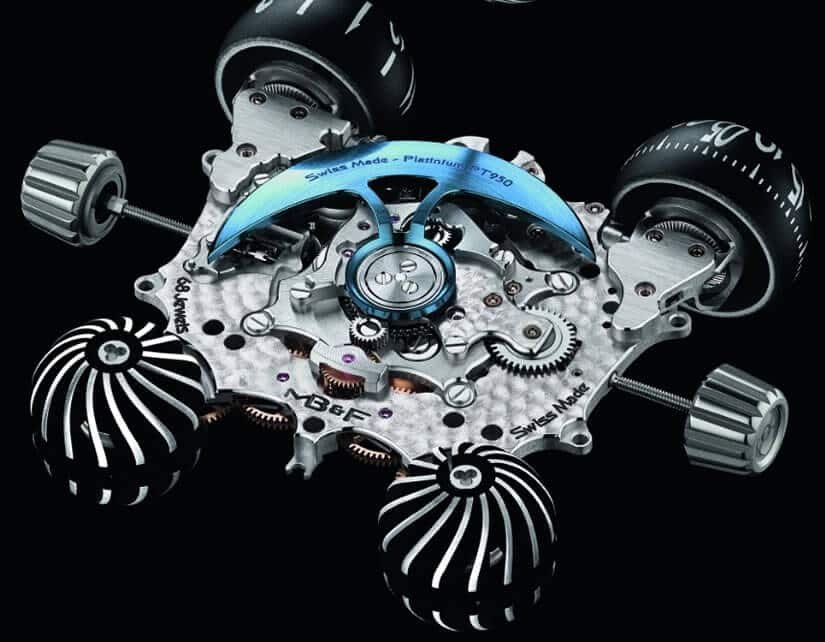 Inspired by Art Deco, the stunning luxury watch features a beautiful combination of precious metals and sapphire crystal, boasting more transparency than before and allowing for better views of the intricate mechanisms inside. The automatic winding movement was developed in collaboration with David Candaux, it consists of 475 components, features a flying tourbillon, has a three-day power reserve, and produces 18,000 vph.

One of the watch’s most quirky and interesting features is the manually operated shield dome which covers and uncovers the flying tourbillon, and which is made of titanium. Other noteworthy details include the blued 950 platinum elements, such as the automatic rotor, the spinning turbines, and basically the entire exposed mechanism which has been tuned to perfection. 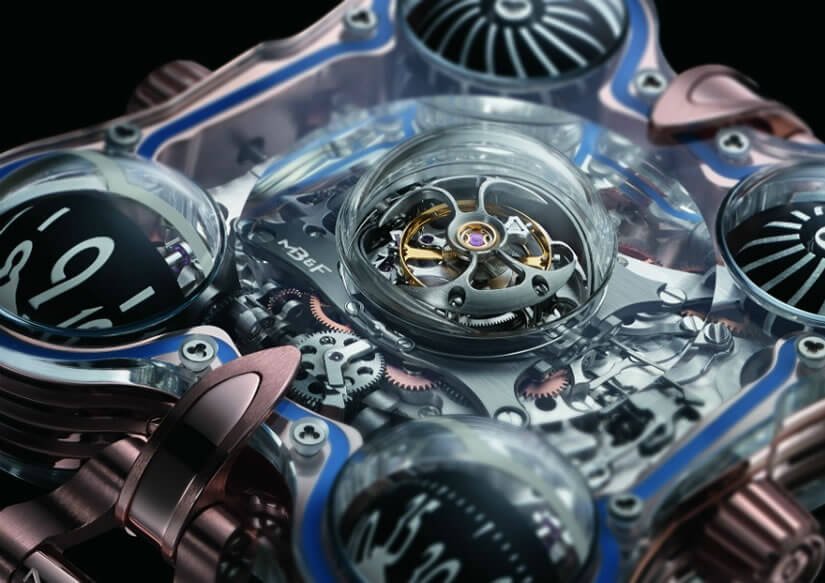 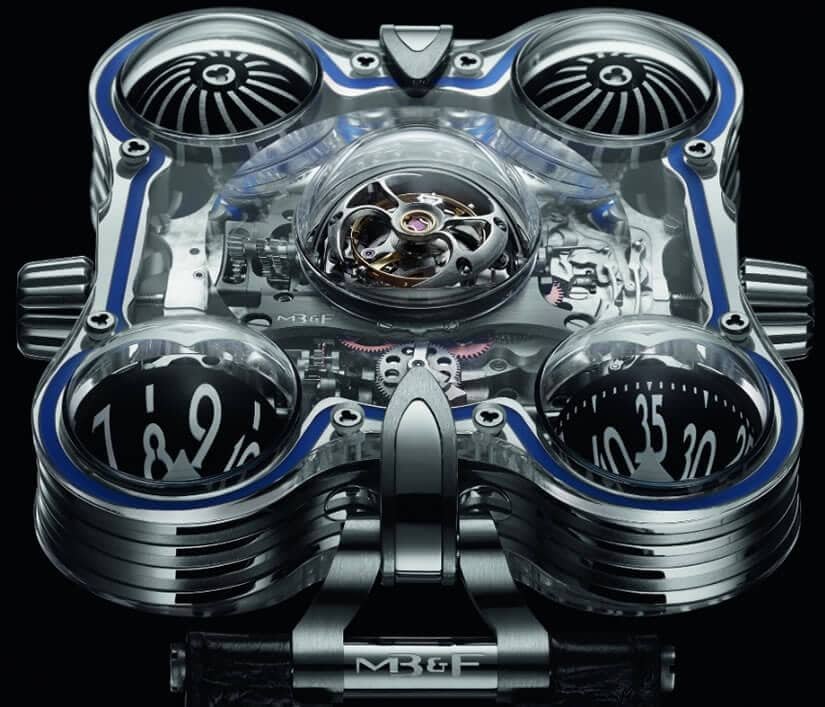 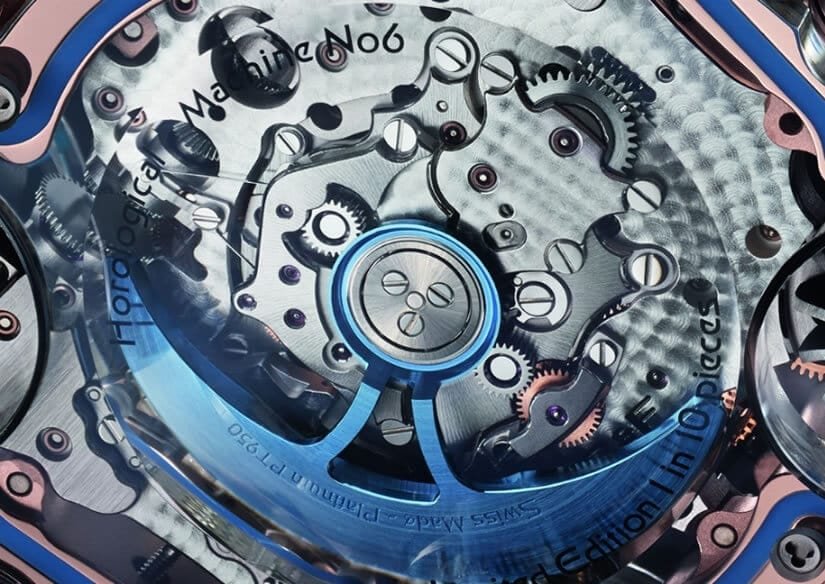 Grab Your Victorinox I.N.O.X Professional Diver Titanium Limited Edition Before It Sells Out

The I.N.O.X Professional Diver Titanium Limited Edition ships with a Swiss Army knife with scales in a matching colorway as the dial.