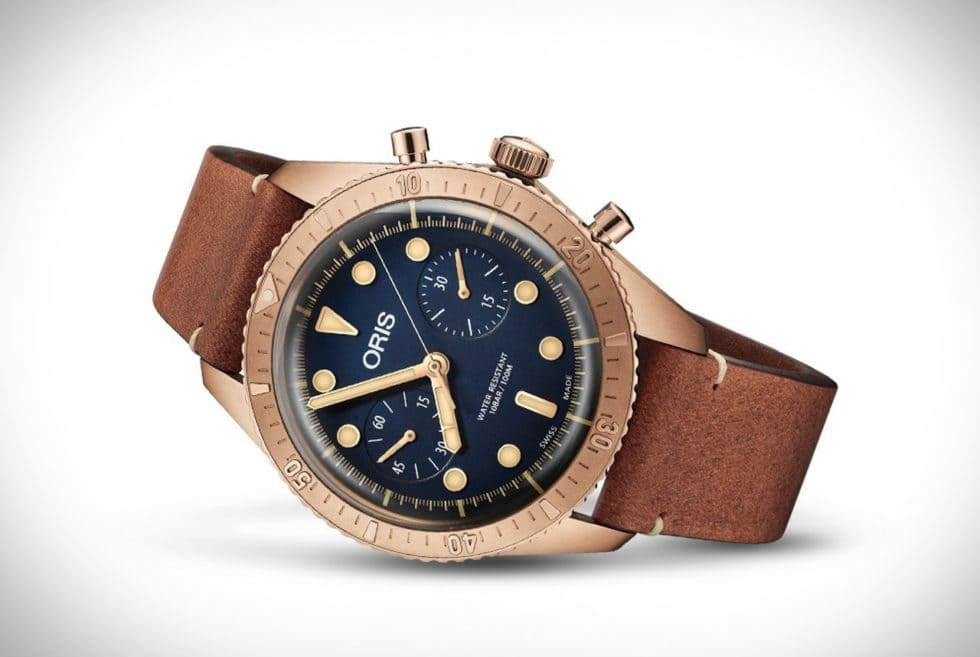 The Oris Carl Brashear Chronograph is stylish, elegant, and uniquely made. It celebrates the inspiring life and legacy of Carl Brashear, the first African American man to serve in the US Navy, who later became a Master Diver as an amputee. The watch is beautifully crafted from pristine bronze, the same material used in diving gear in the seventies.

This limited edition timepiece comes with a demure blue dial and a generous 43mm case. The 771 automatic movements of the hands are based on Sellita SW 510, known for having a 48-hour power reserve. The steel case at the back of the watch has an engraving of a diver’s helmet under the quote “It’s not a sin to get knocked down, it’s a sin to stay down,” attributed to Brashear. 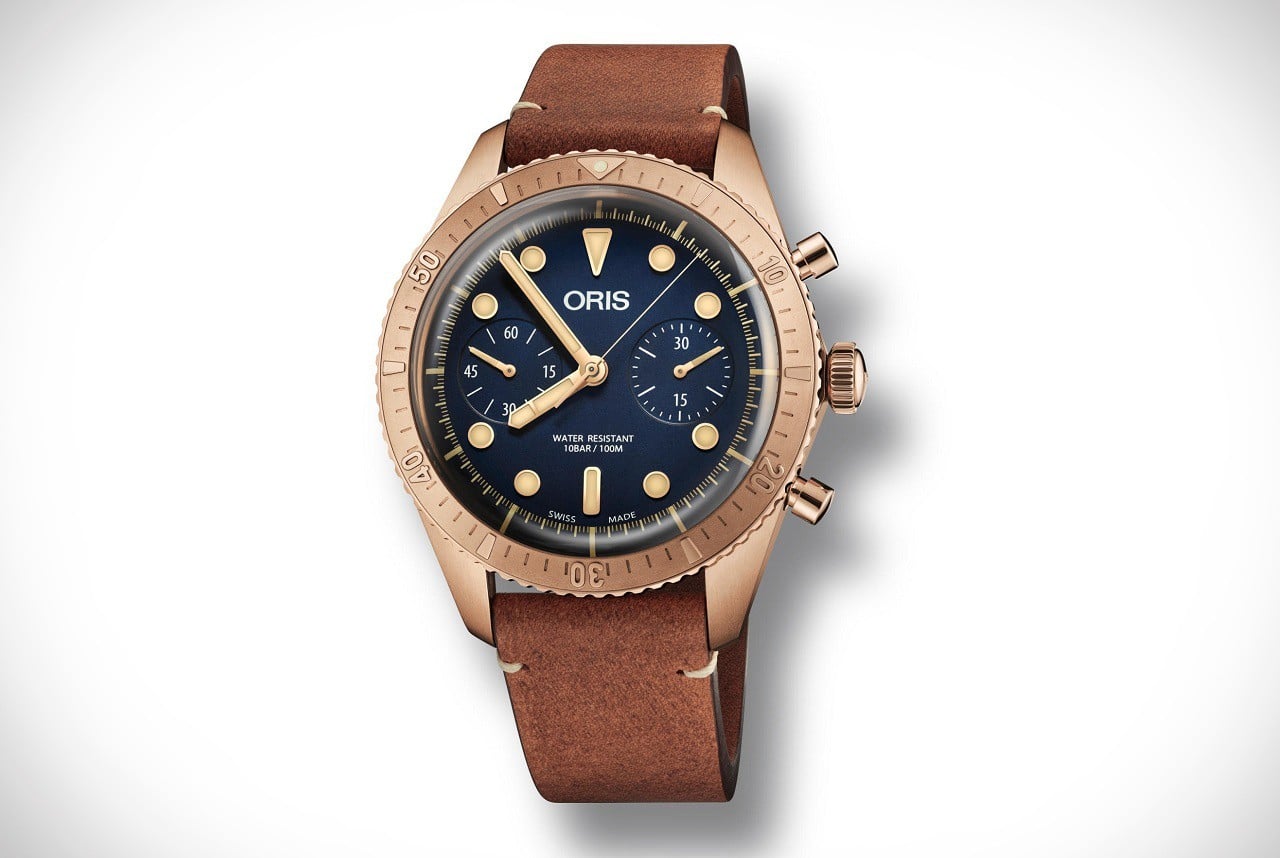 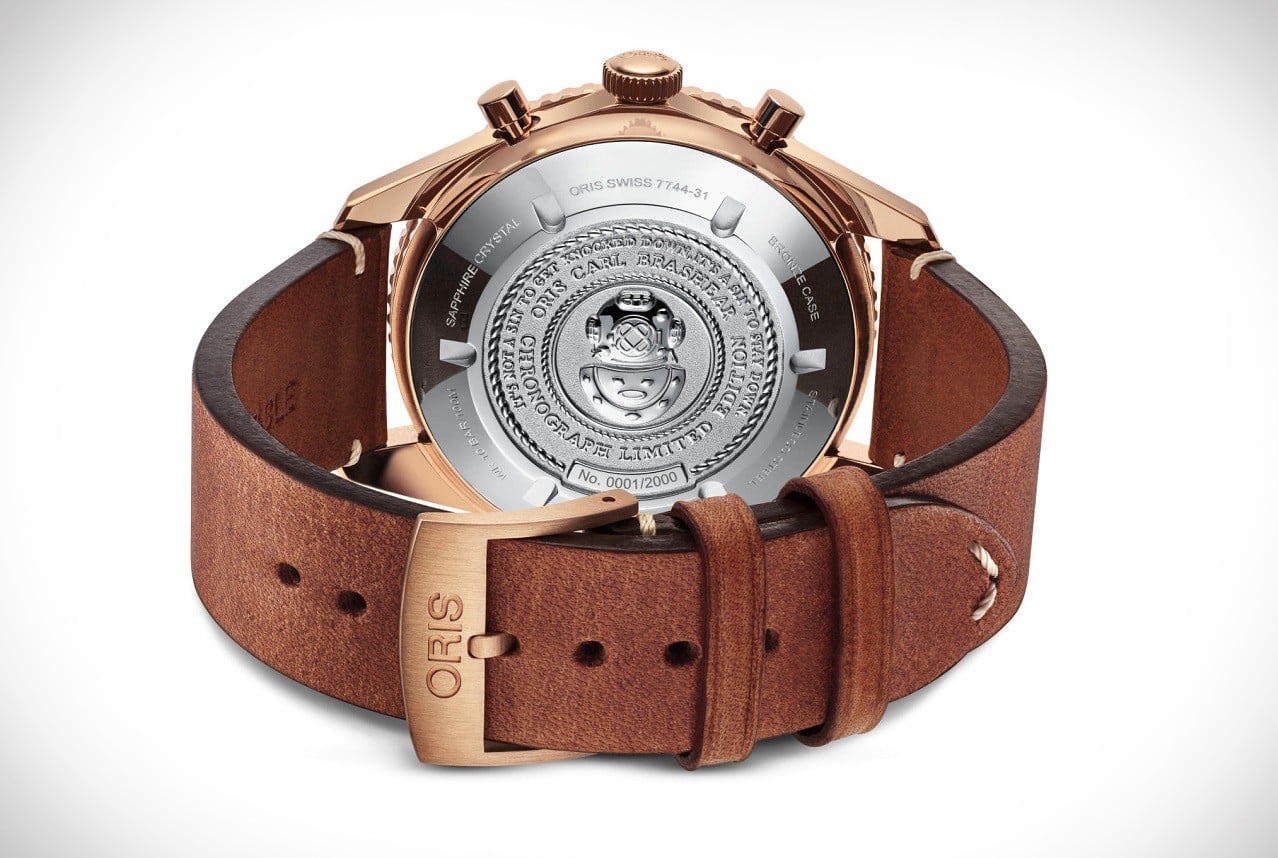 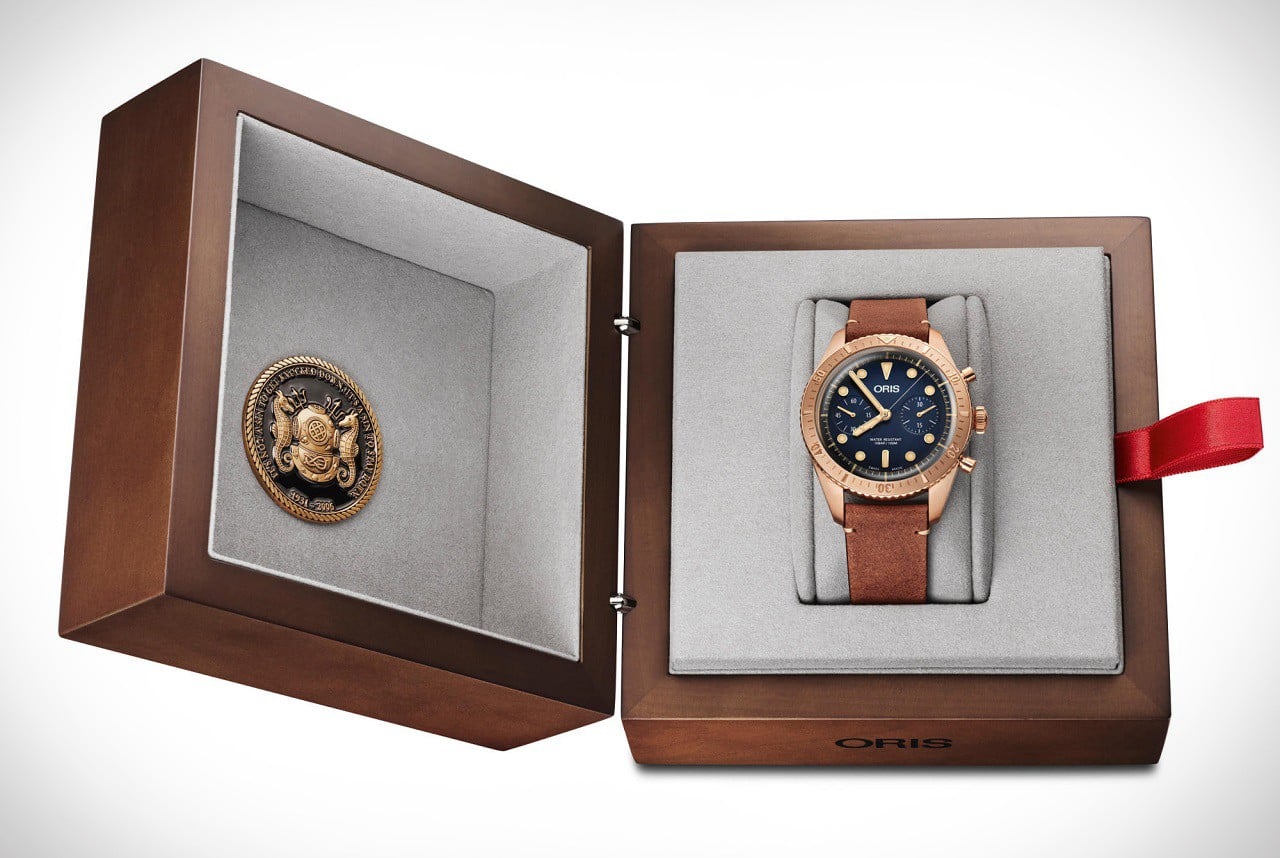 The MSTRMND Apex Wallet 3.0 Is A Minimalist Aluminum EDC

The MSTRMND Apex Wallet 3.0 is a minimalist aluminum wallet that can hold a max of seven cards and folded bills.

A Beginner’s Guide To Purchasing Luxury Shoes For Men

Choosing the appropriate footwear can be challenging, which is why we put together a brief guide to choosing luxury shoes for men (dress and casual).

Over 1,000 hours of careful machining go into each RM 53-02 Tourbillon Sapphire that creates the jaw-dropping triple-curved tonneau case.

The Nike ISPA Drifter Gator Is An All-Weather Footwear

Nike ISPA Drifter Gator comes with a deployable shroud that protects the legs and feet from rain, mud, dirt, and more.