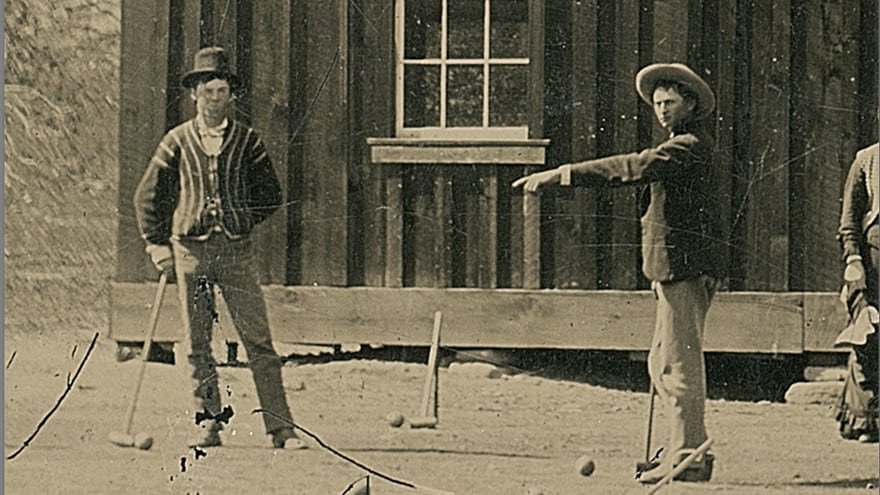 Original Photo of Billy the Kid Valued at $5 Million

Five years ago, this historic photo of baseball icon William Henry McCarty, famously known as Billy the Kid was sold for only $2. Now the Western Americana and Rare Coins experts at Kagin’s, Inc. are negotiating the sale of the 1878 photograph, saying that $5 million is a much more appropriate price.

Before doing so, however, a team of specialists had to asses every single detail about the photo to be absolutely sure that they were dealing with the real thing, and not just a very good fake picture. Question such as “where was it taken, “by whom was it taken”, “when, and why was it taken” had to be answered clearly before putting the item on the market.

After passing a series of taxing authenticity tests, the existence of the photograph was then made public, causing quite a stir among memorabilia experts and dedicated collectors. The story of how it went from being sold for a couple of dollars in a junk shop to becoming a million-dollar collectible was even featured in a Nat Geo Channel special, narrated by Kevin Costner.