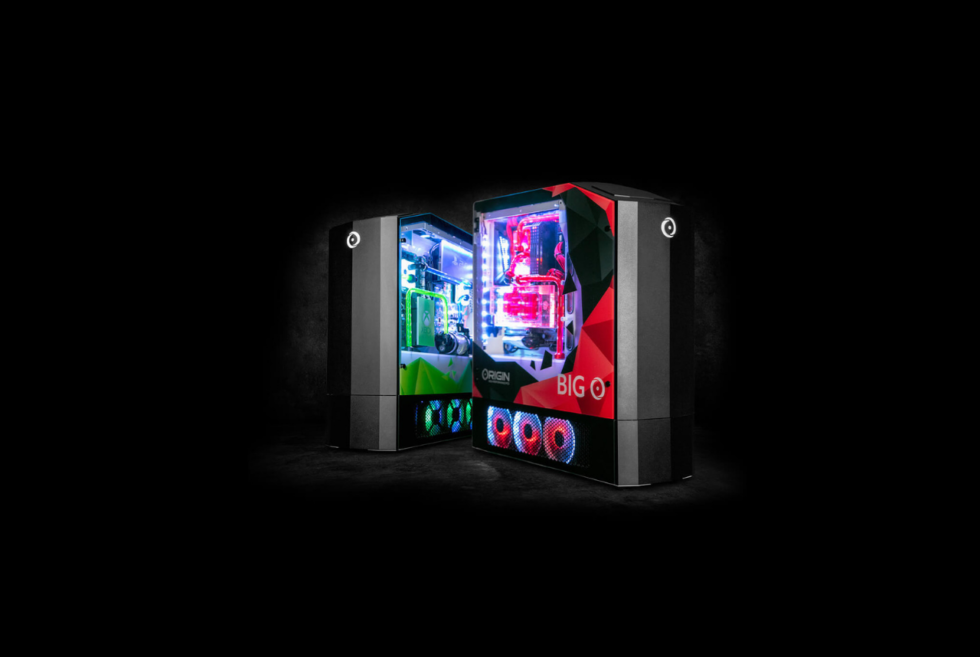 Until now, the ongoing debate about which gaming platform is the best continues. Each side struggles establish facts about what makes their device of choice better than the others. Technically speaking, the spec sheet should establish which one comes out on top, but hardware is not the only selling point. A good lineup of software can make or break a system so it’s likewise important to have a good library of games. However, to settle this matter once in for all is the Origin Big O.

This is an ultimate gaming machine that takes all of the current-generation consoles and combines everything into a single unit. You have a Sony PlayStation 4 Pro, Microsoft Xbox One X, Nintendo Switch, and a top-tier gaming PC. This is the first commercial attempt to cram all of these products inside a big case. Meanwhile, the Big O achieves this in spectacular fashion by creating something that will look absolutely awesome inside Origin’s Genesis chassis.

In order to allow all of the components to fit the configuration, the housing of each game system had to go. What’s left are the motherboards, power supplies, and all the essential parts to make it work. The default storage media of each console are replaced with 2 TB SSDs each for faster speeds and bigger space. For the Nintendo Switch, only the dock goes into the mix to preserve its portability. Finally, the PC side of things uses an Intel Core i9-9900X CPU, a 64GB CORSAIR Dominator Platinum RAM, and an NVIDIA TITAN RTX GPU to name a few. The Origin Big O even uses liquid cooling to keep temperatures in check with all that power within. 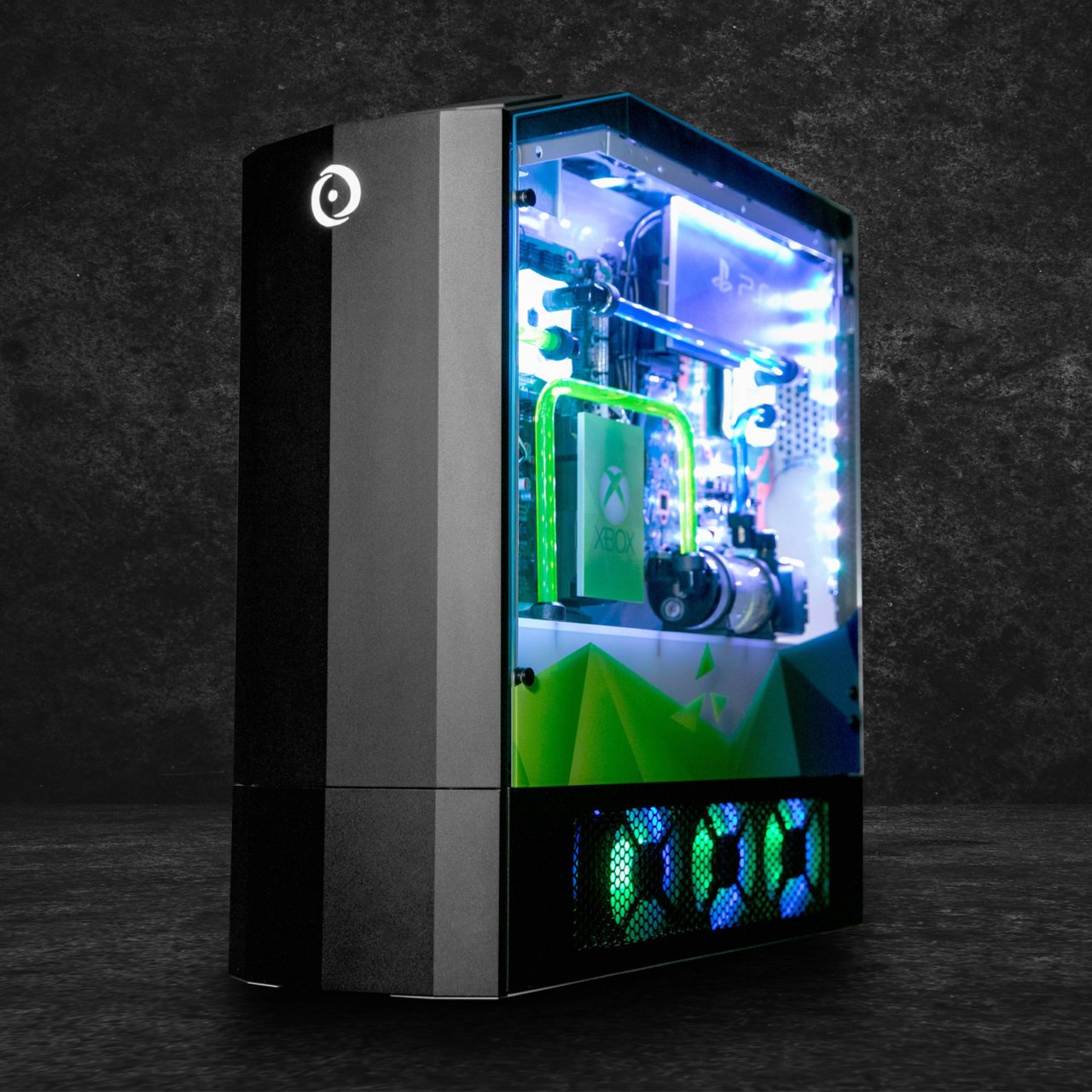 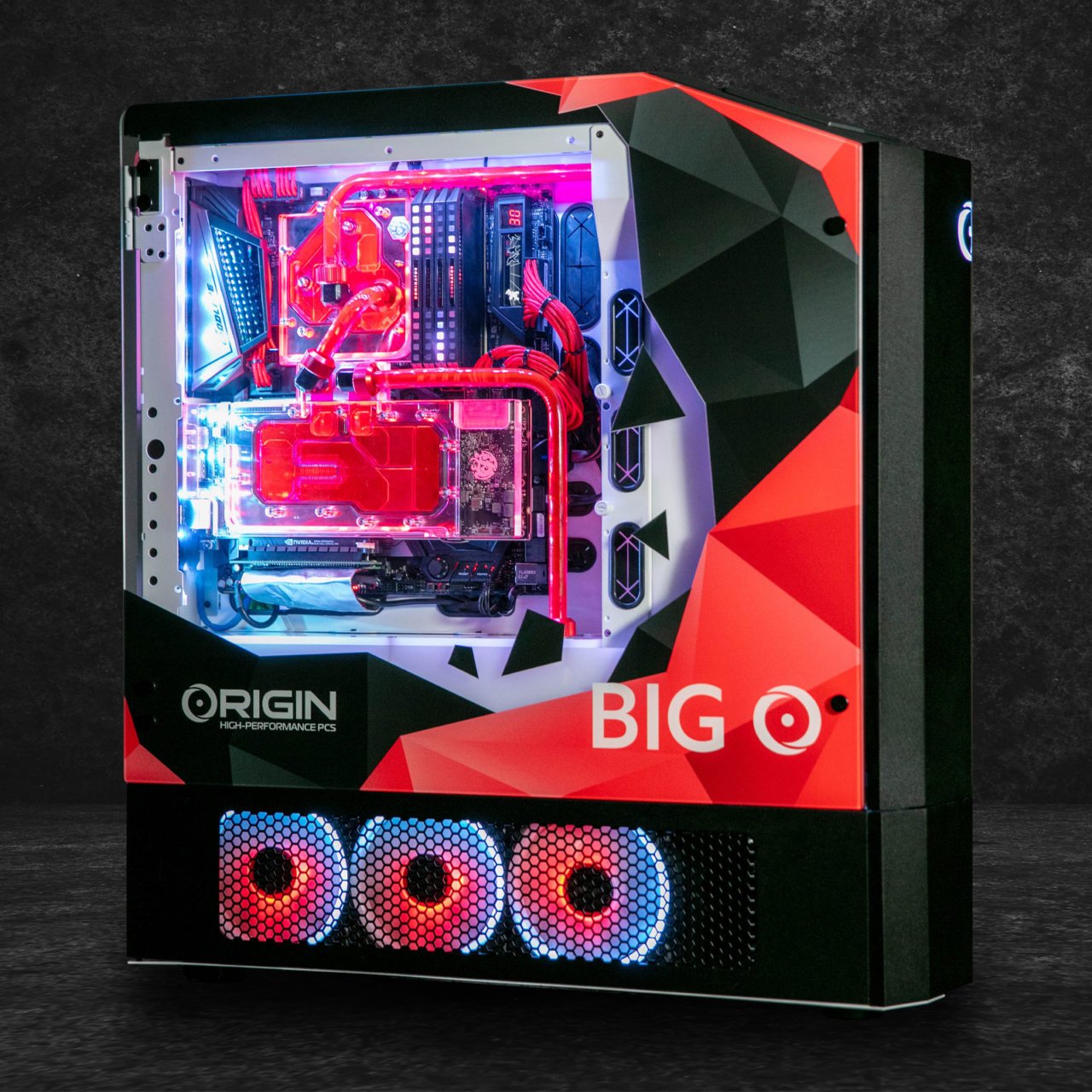 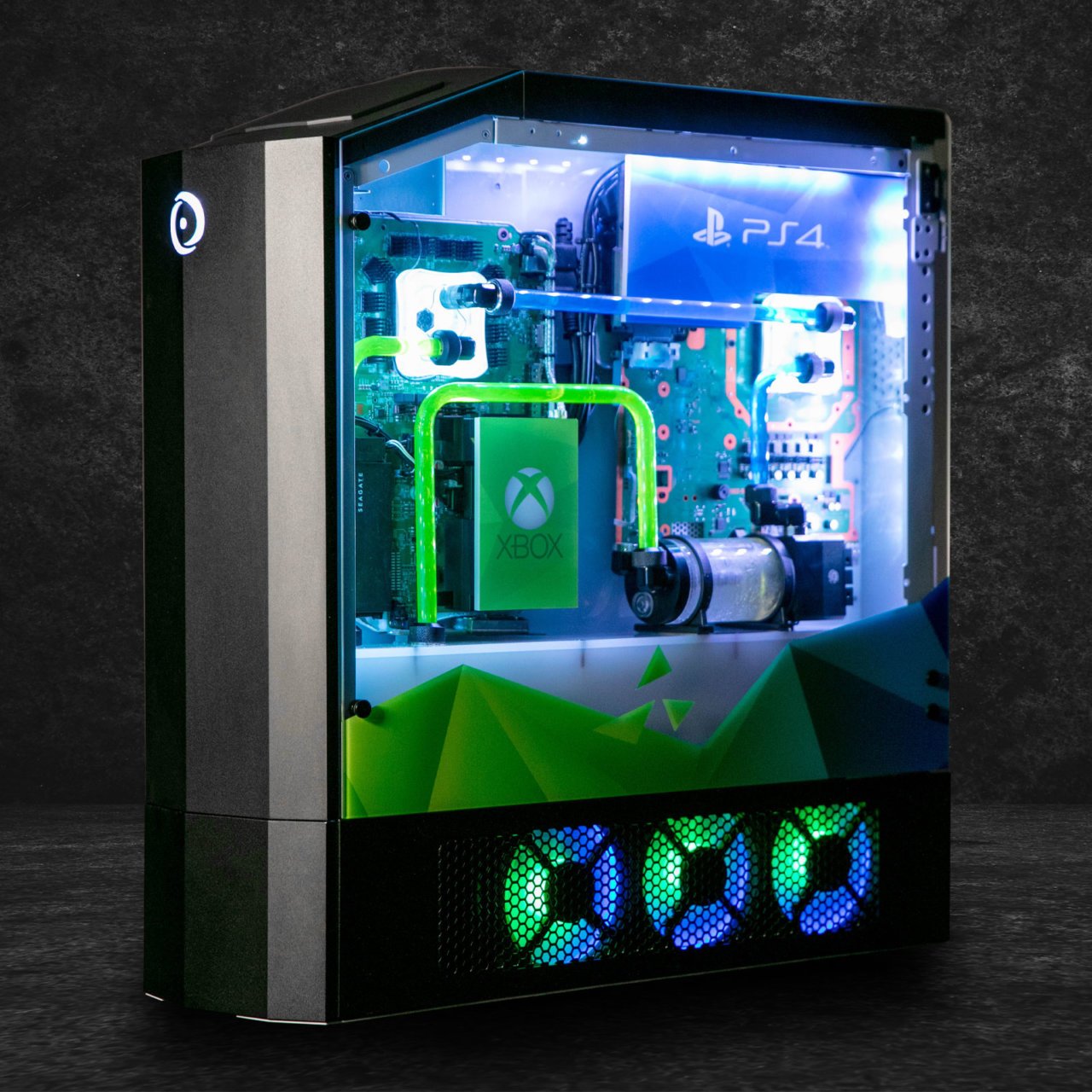 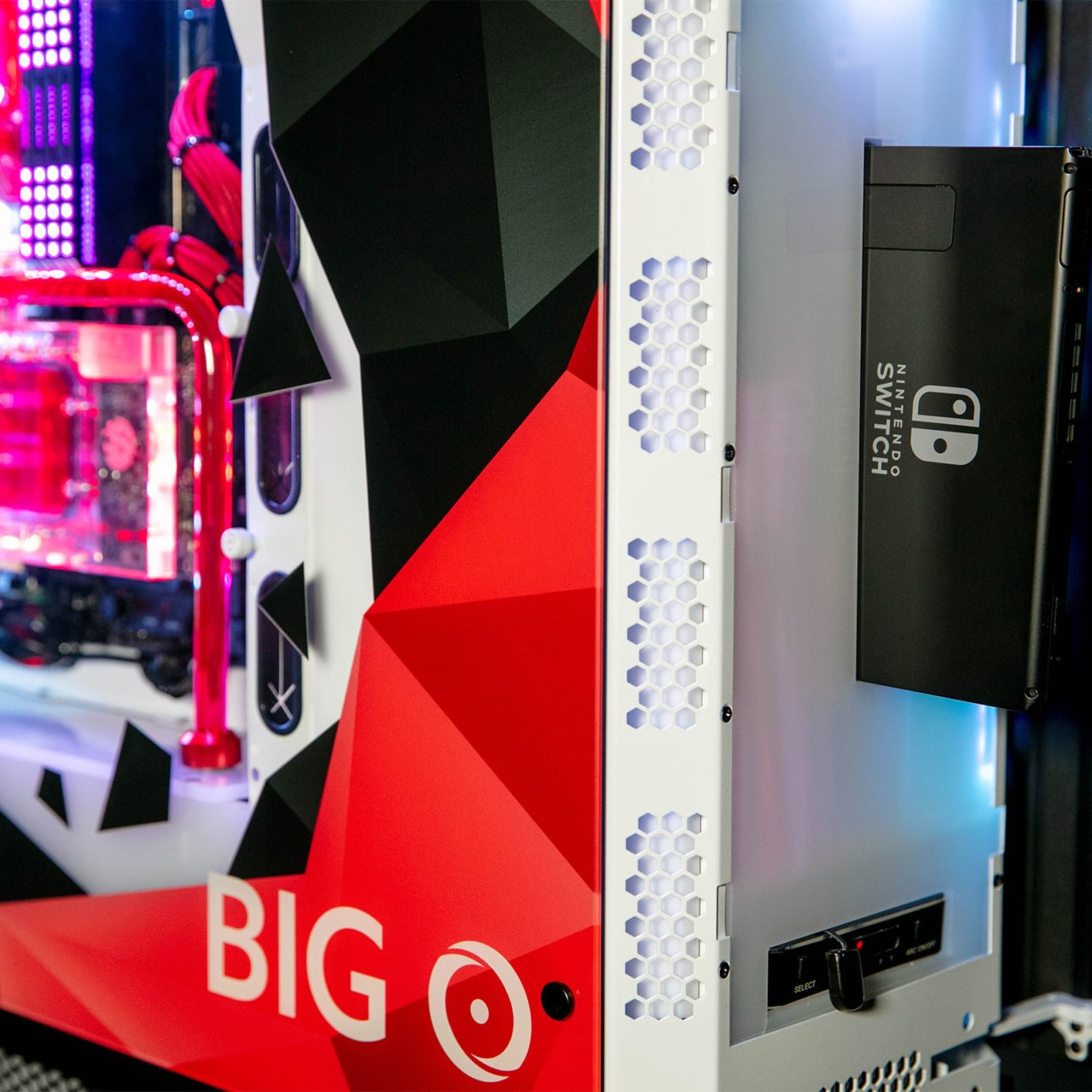 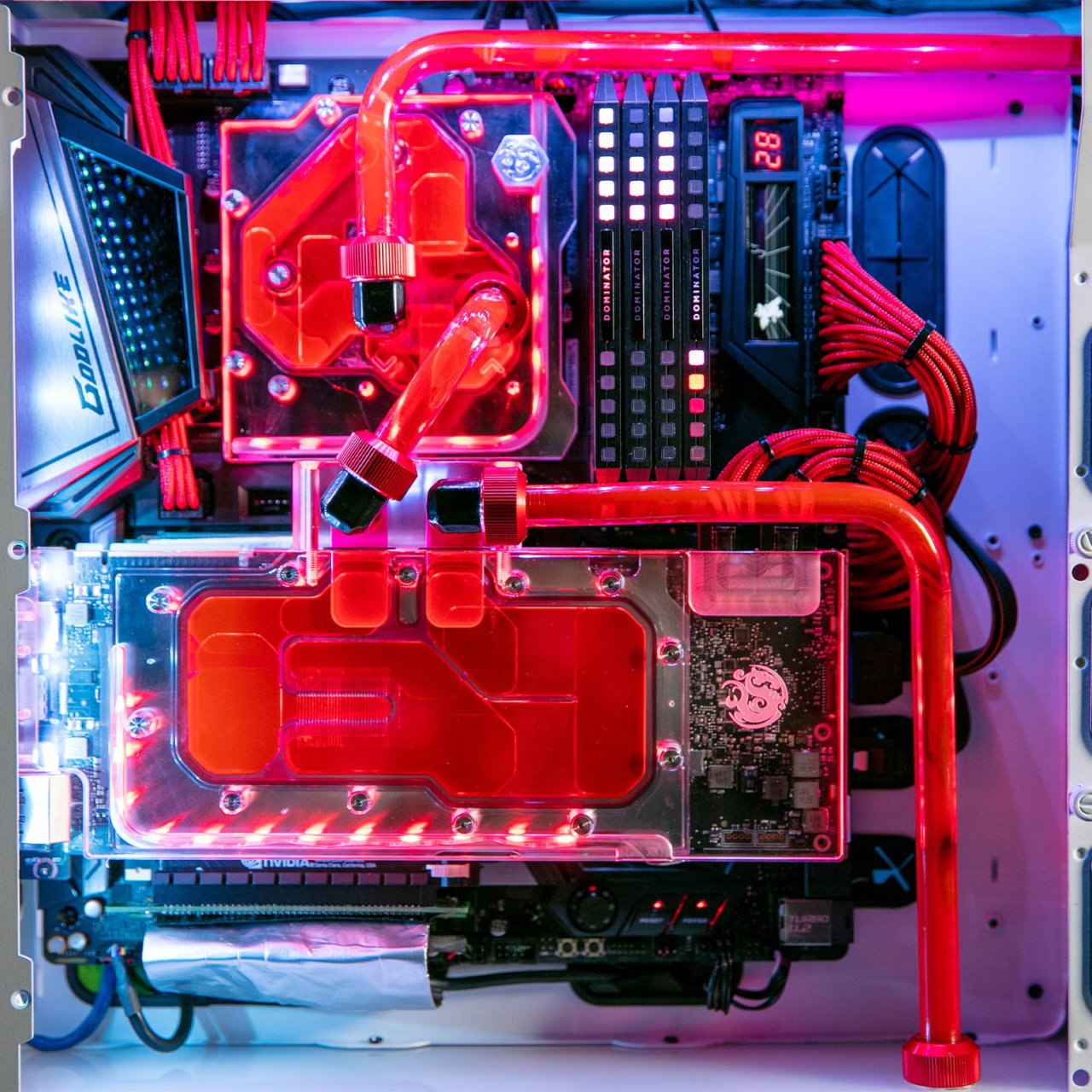 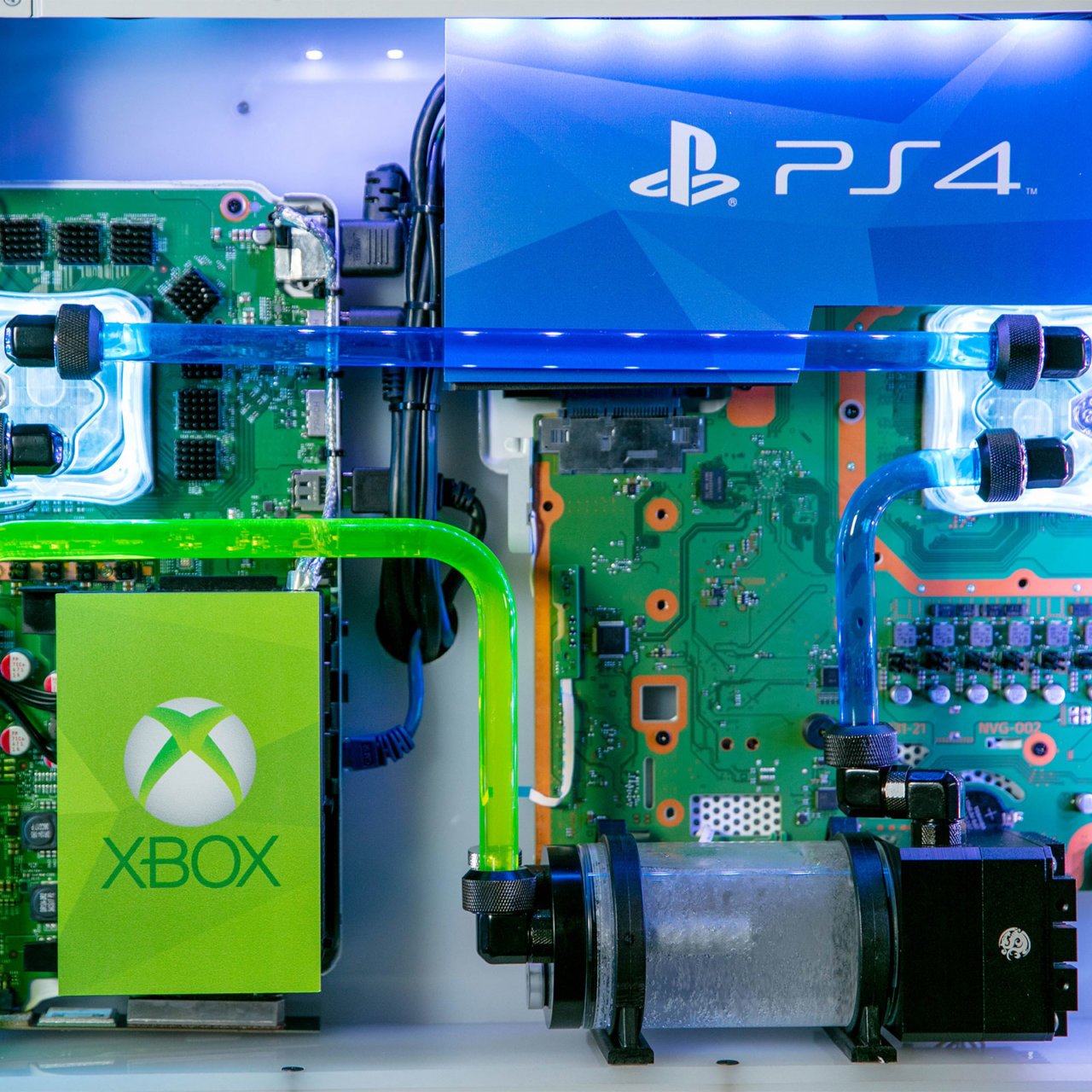 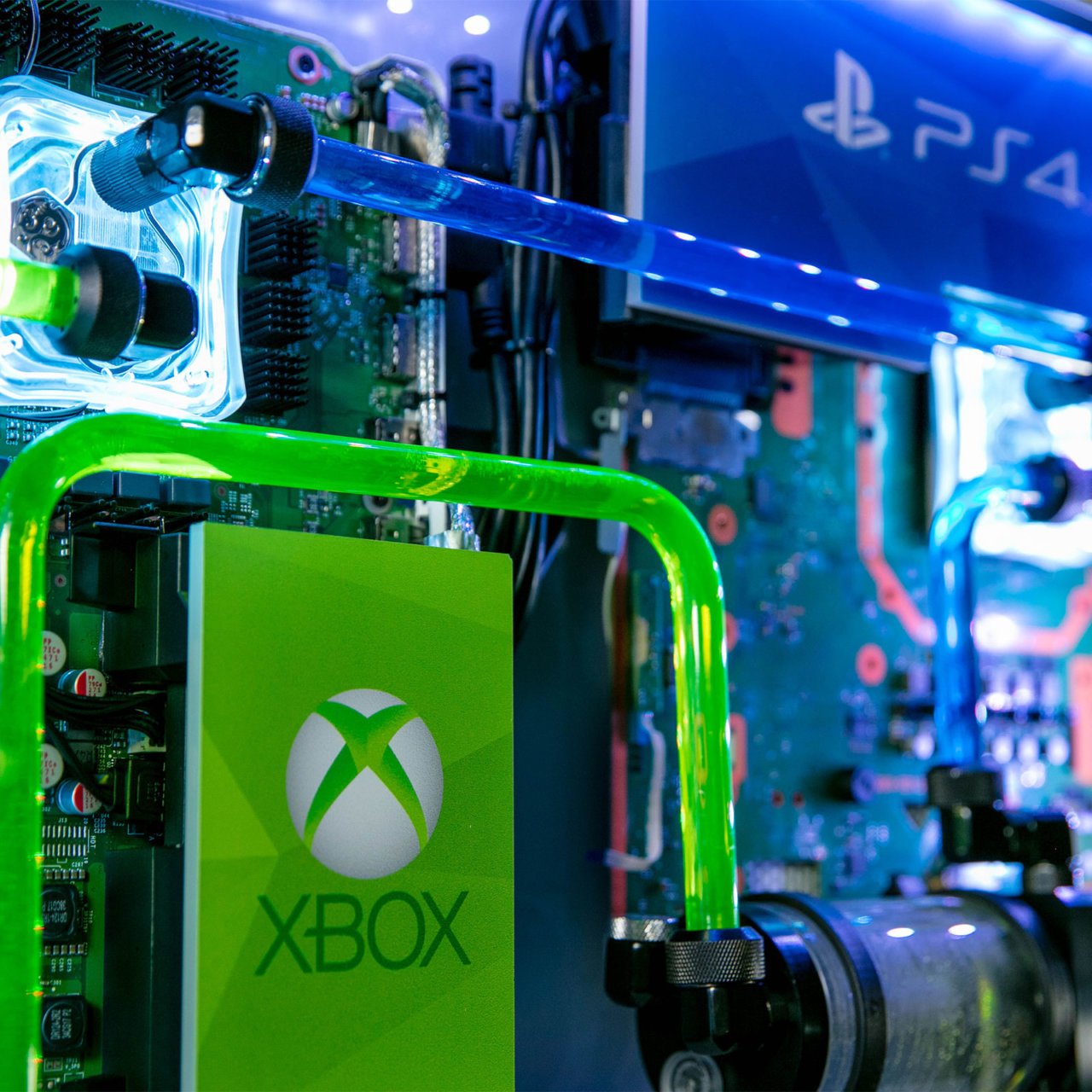 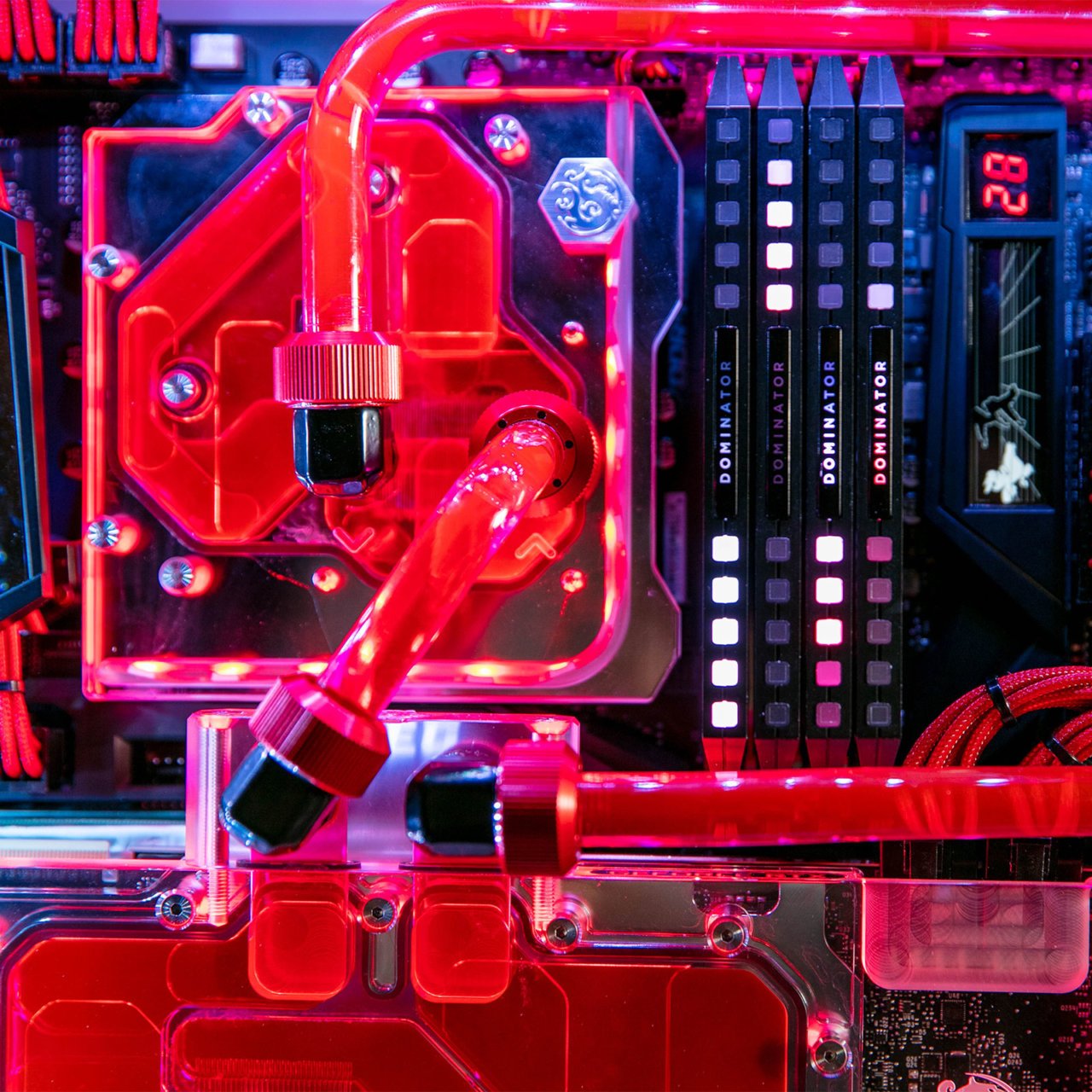