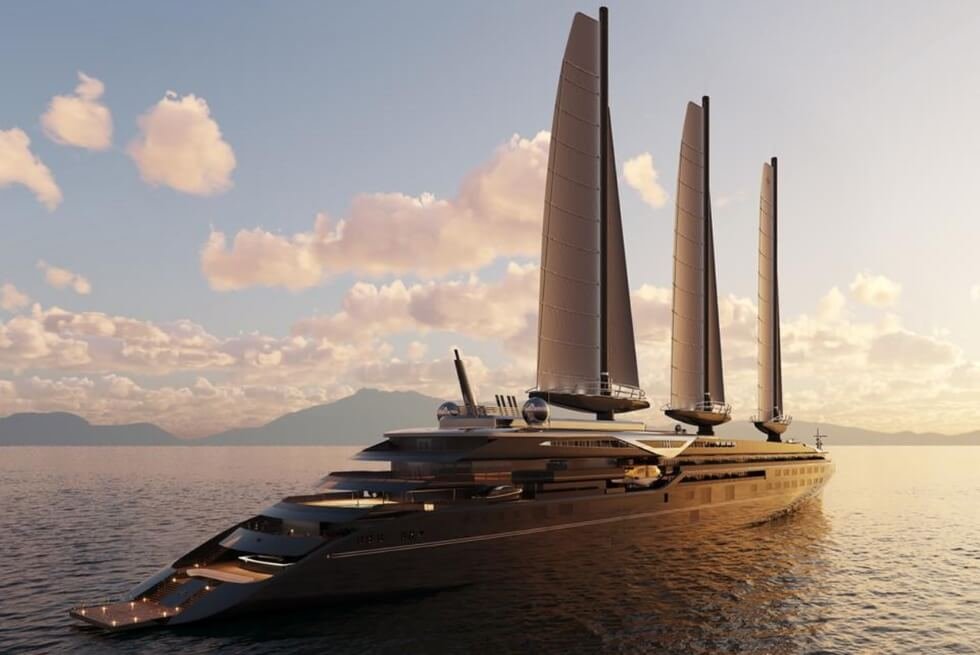 We’re certain nobody expected the relaunch of the Orient Express when it was announced last month. The legendary luxury railway will once again offer its services to discerning travelers. Especially those who want an exquisite classic experience with some modern creature comforts. Another surprise comes our way as the operator shares details about its next major venture – the Silenseas.

This is an ambitious project that will introduce the world’s largest eco-friendly vessel. Due to the current limitations of battery technology, the Silenseas will feature a hybrid propulsion system to navigate the world’s waters. This is still in the early stages of planning and development so the information we currently have may not be as comprehensive.

Nevertheless, there are enough tidbits to hype up reservations ahead of its proposed maiden voyage in 2026. Orient Express is partnering with the French shipyard Chantiers de l’Atlantique for this extravagant undertaking. They may know everything there is about trains, but watercraft is an entirely different ball game.

So far, we can already picture it as the closest the travel industry can get to a totally green cruise ship. According to the press release, the Silenseas will rely on three 328-foot tilting masts holding massive sails with a surface area of 4,921 feet each. In favorable weather conditions, wind power alone is enough to cruise cleanly across the seas.

As a backup, the Silenseas will be outfitted with cutting-edge liquified natural gas (LNG) engines. Eventually, Orient Express intends to switch to hydrogen systems once it receives approval from regulators. Much like its trains, the accommodations, and other amenities are all first-class courtesy of Accor. Finally, the interior layout and decor are by Maxime d’Angeac. 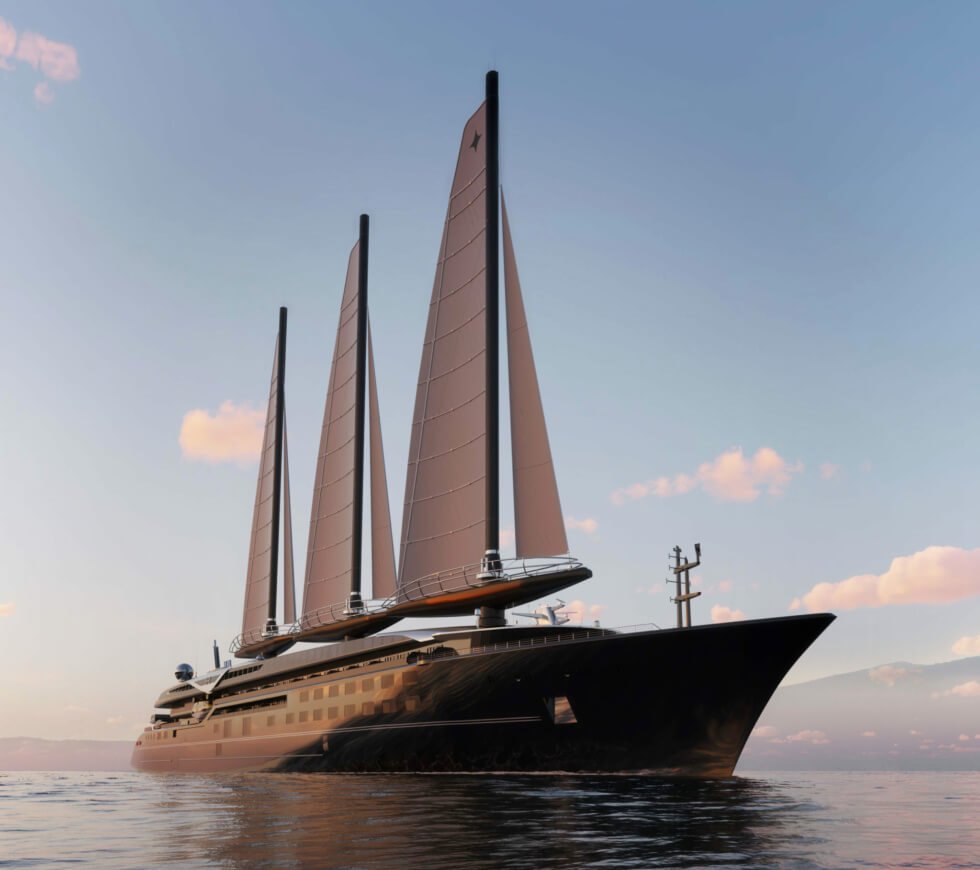 Saunders Architectures is designing the Fedje Hotel with a rooftop walkway, a tower, and a majestic view of the Atlantic Ocean.