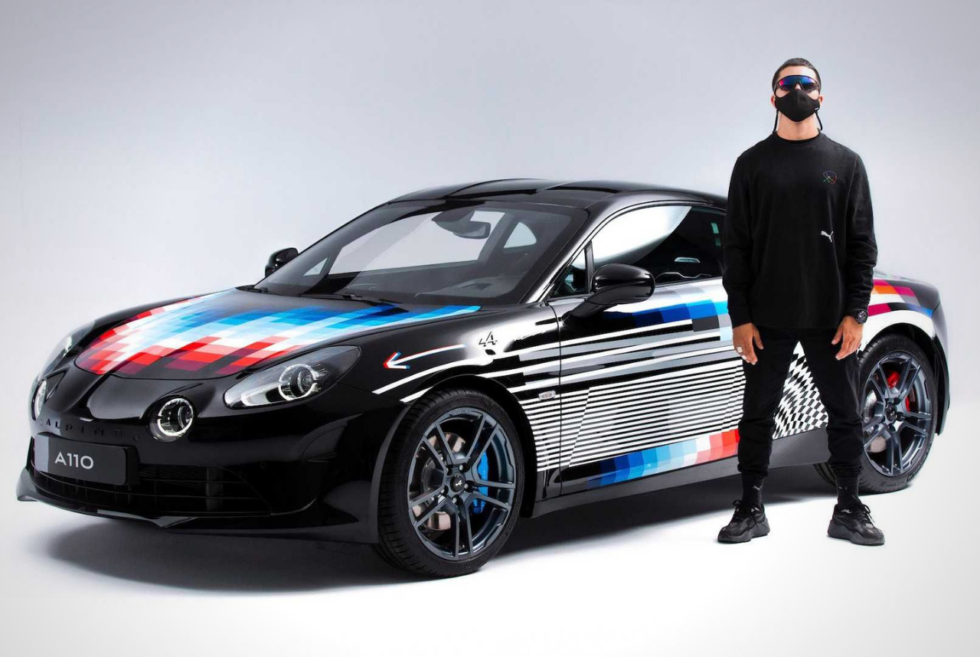 Modern artists no longer confine their work to a single medium. Fact is, almost anything can turn into a canvas as long as the beholder finds it visually pleasing. Felipe Pantone agrees as he turns four A110S into mechanical masterpieces that embody speed. As part of his exciting collaboration with Alpine, each two-seat coupe is turning into bespoke collector’s items.

Before you say anything, this type of partnership isn’t some simple deal wherein the Argentine-Spanish artist slaps his signature on the car. It’s not even a special livery print of his existing pieces. Instead, the Alpine x Felipe Pantone A110S tasks him to hand-paint each one with exclusive visuals.

This makes each vehicle unique and therefore turns them into instant collector’s items. The arduous process apparently takes weeks to complete, which means each A110S in the fleet will carry a hefty price tag. According to Alpine, the Felipe Pantone variants cost approximately $152,000, which is $75,000 more than the standard trim.

If you’re familiar with Pantone’s works, he primarily uses the colors black and white. Along with digital patterns and other tones, he crafts visuals that are dynamic. The graphics on the A110S make it seem like the machine is already in motion even when it is not.

The rear-wheel-drive sports car is only receiving a visual overhaul. This means we’re still looking at a mid-mounted 1.8-liter straight-four engine. Output is around 288 horsepower with 236 lb-ft of torque. The A110S can manage a 0-62 mph run in 4.4 seconds and maxes out at 155 mph. Only three of the four coupes in the Alpine x Felipe Pantone collection will go on sale. 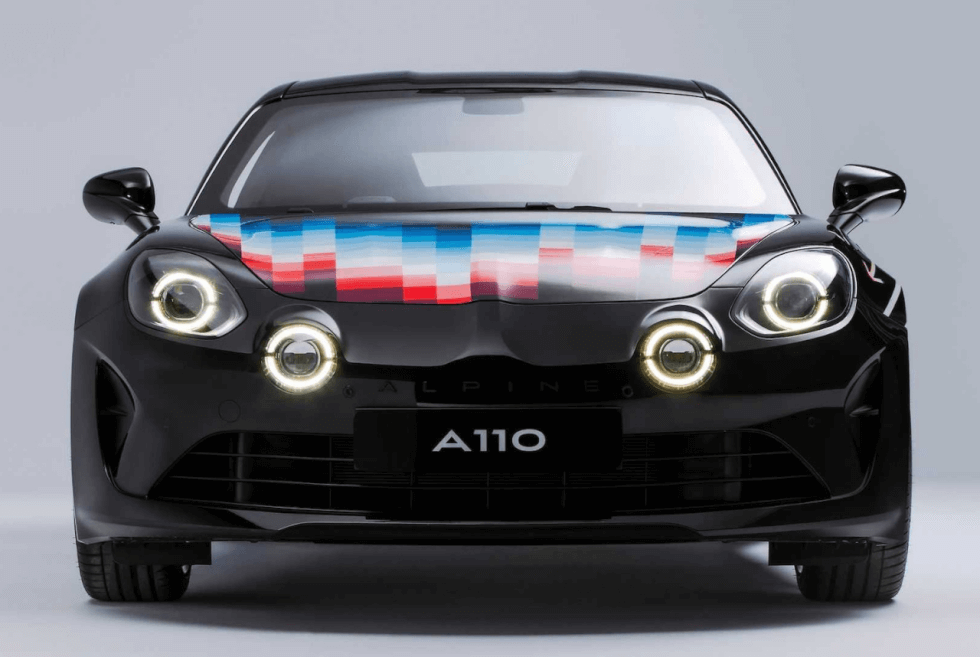 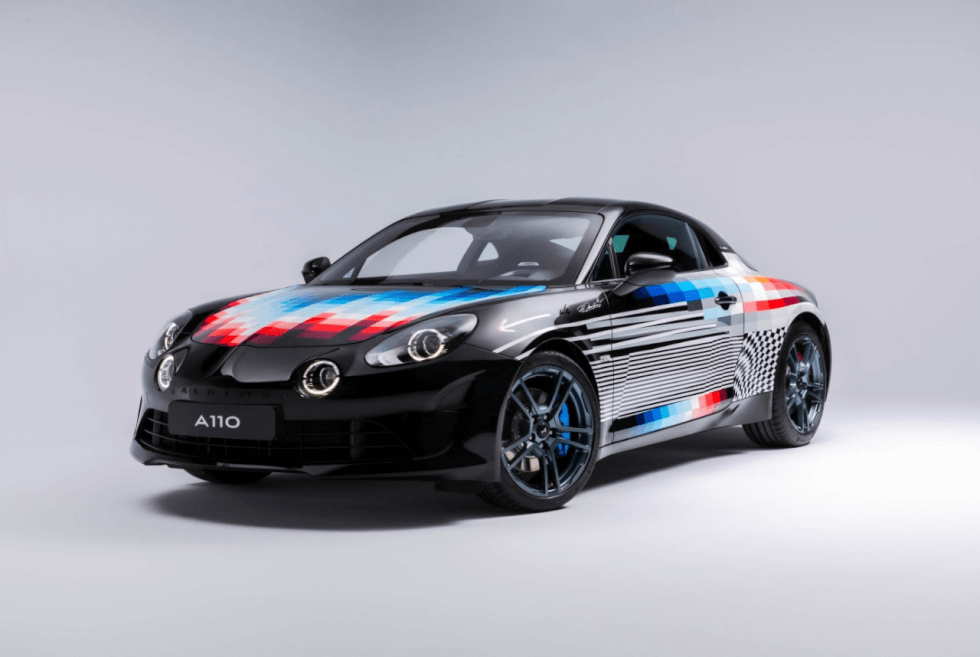 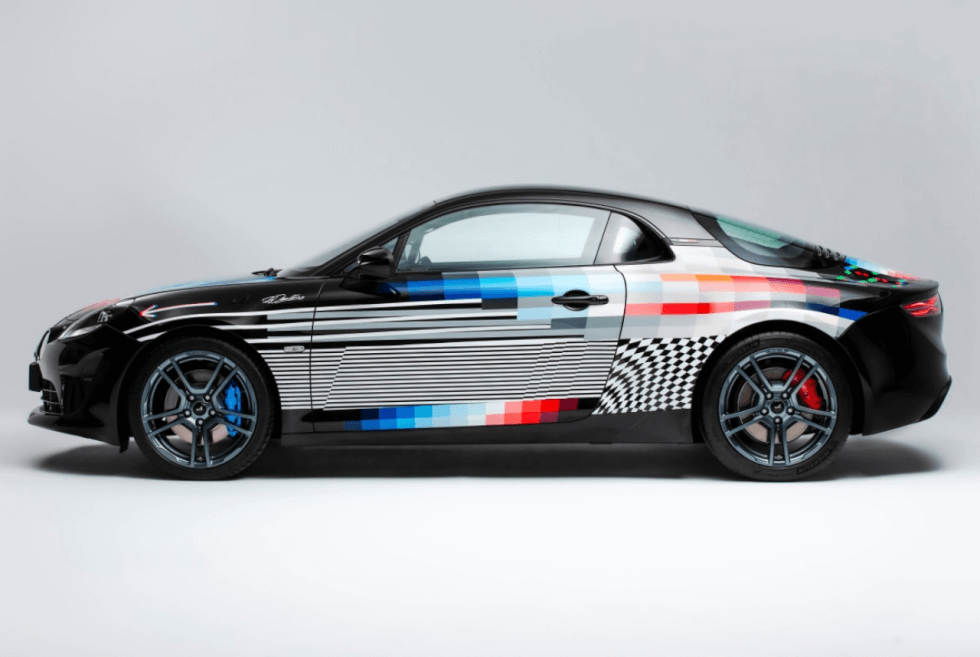 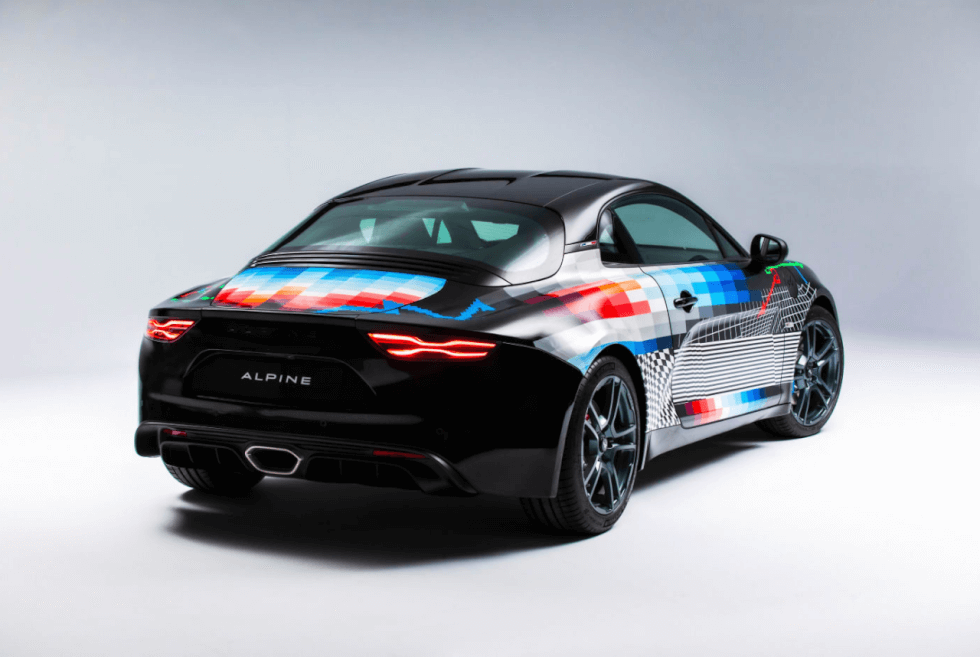 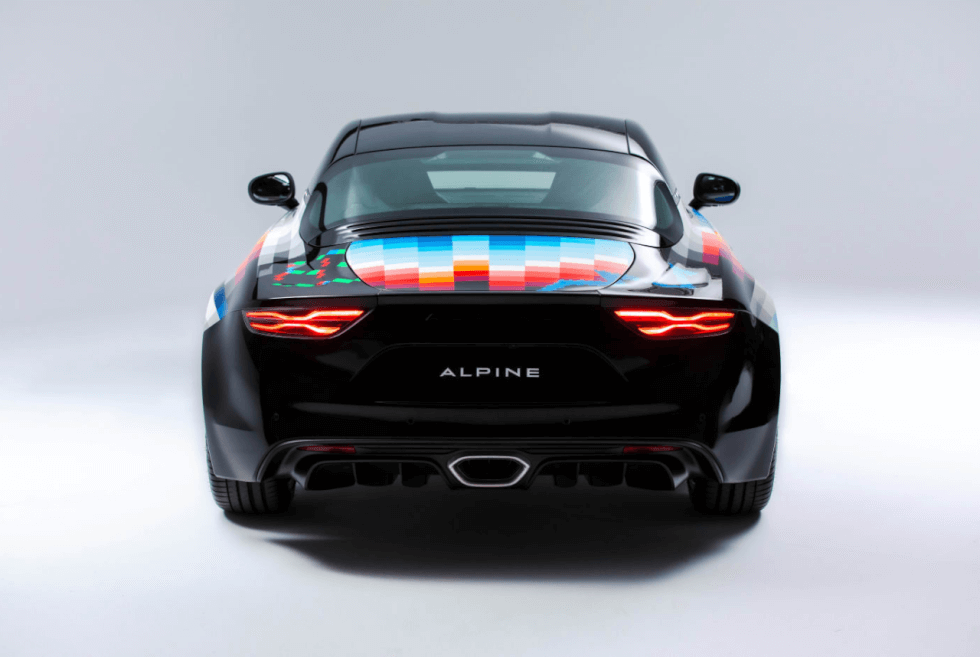 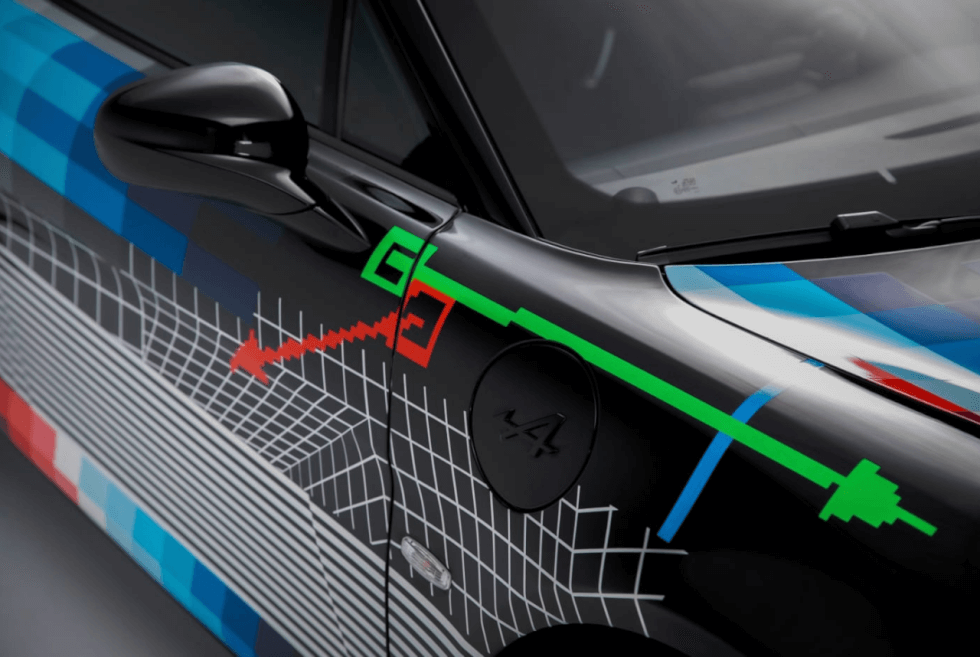 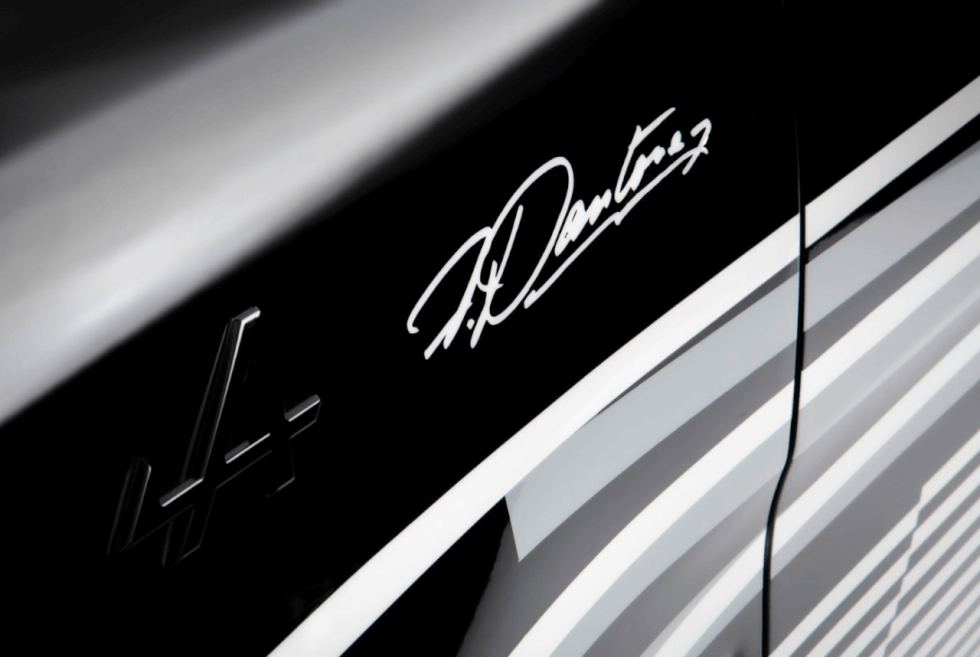 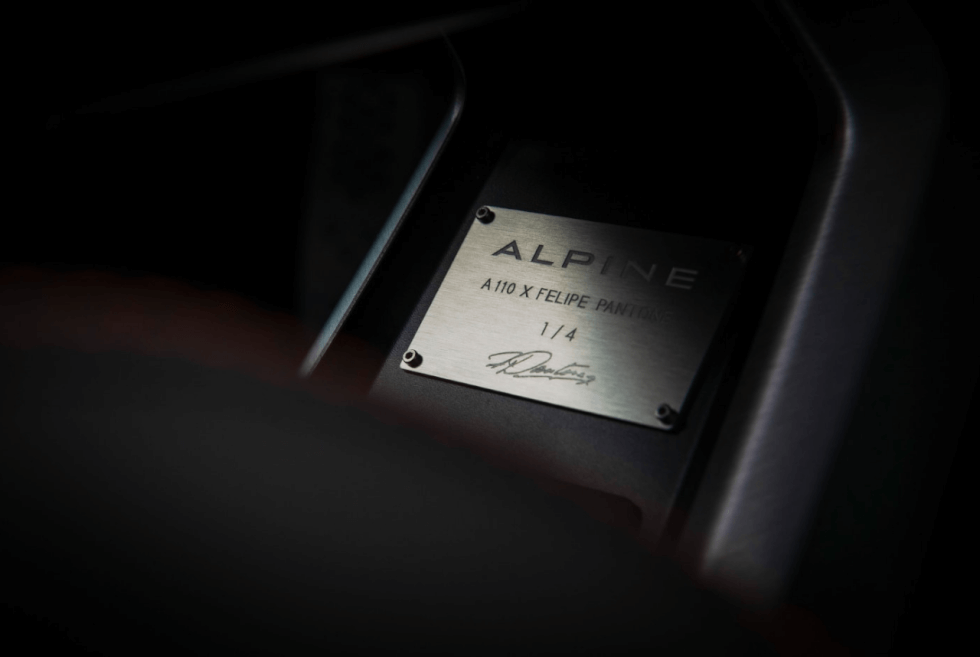 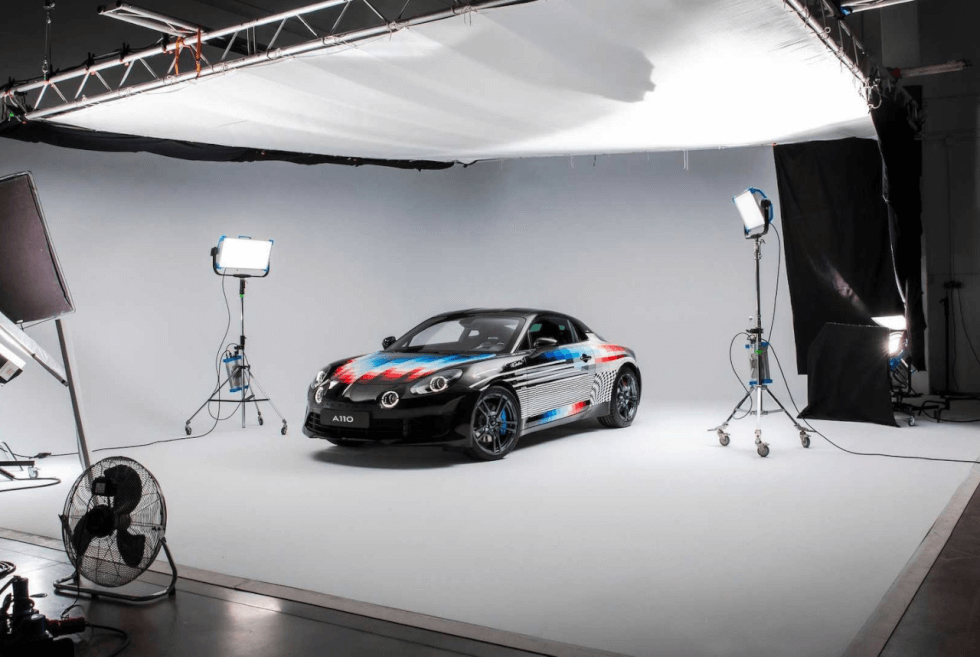 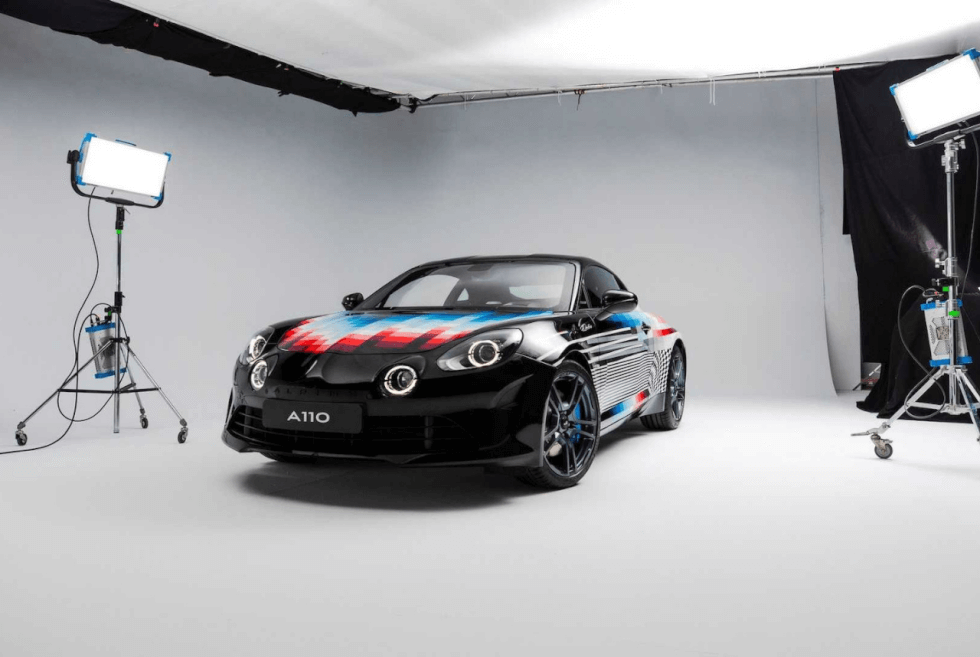 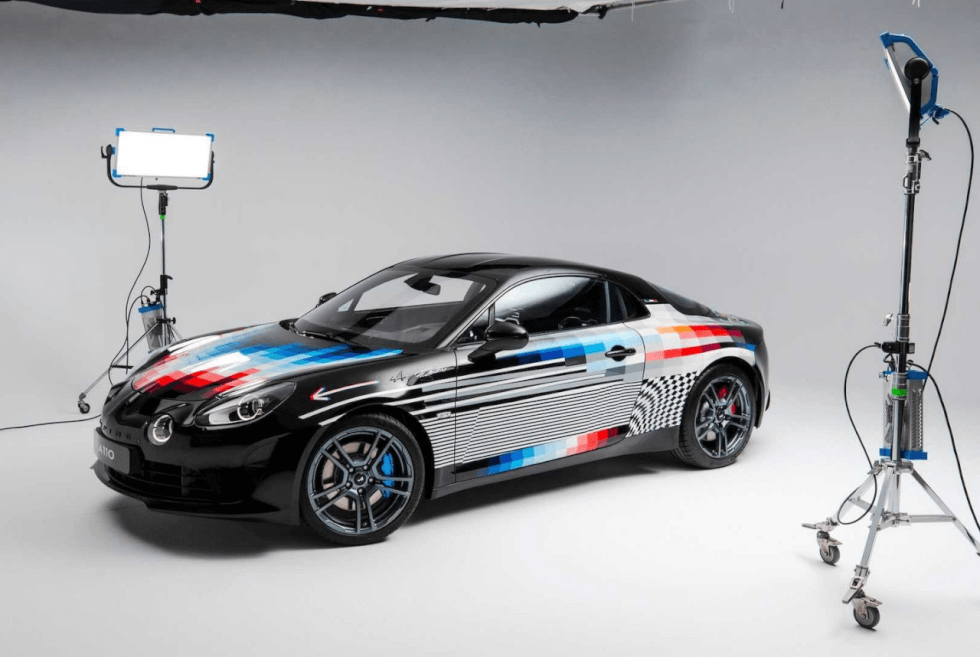 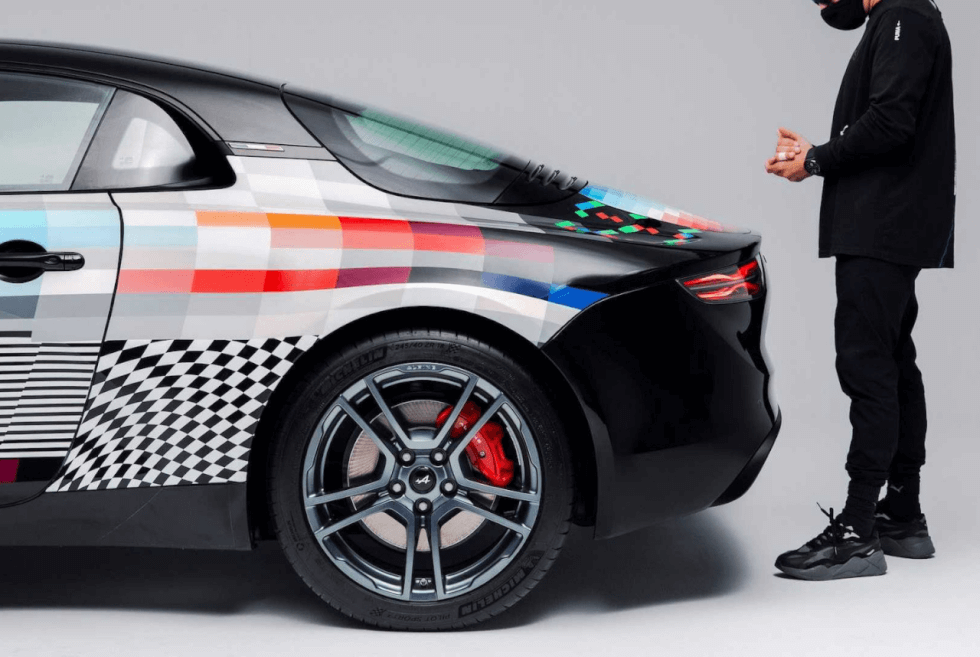 BMW graces the annual event in Las Vegas, Nevada to showcase the BMW i Vision Dee and the crazy tech that comes with it.

The Audi Activesphere's 100 kWh battery also supports 800V fast charging and can last up to 370 miles before it needs to juice up.