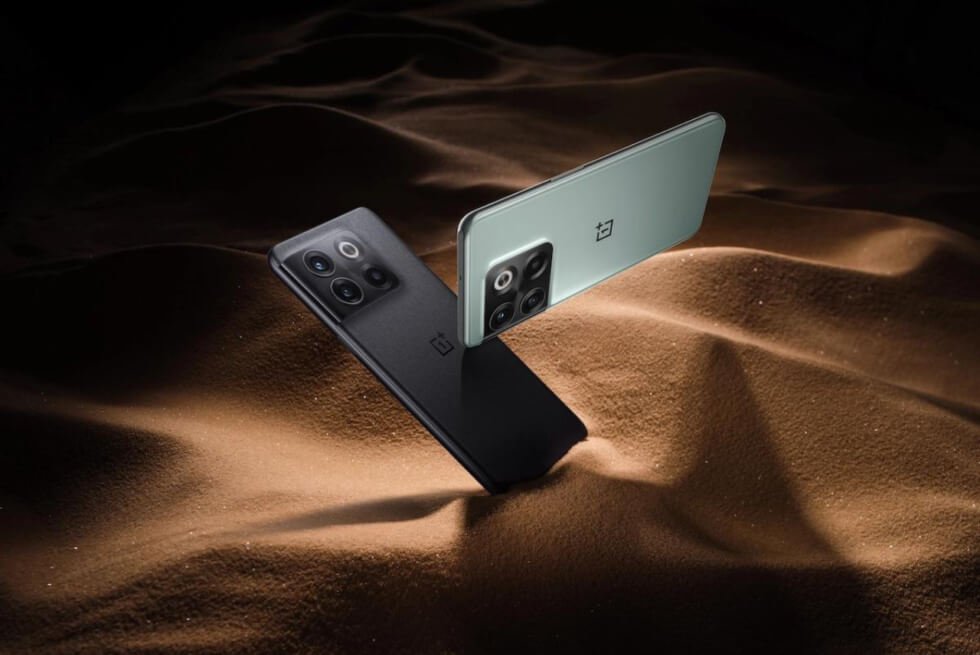 There was a time when OnePlus’s smartphone reveals were met with staggering fanfare. Back then, the brand’s devices were synonymous with the moniker “flagship-killer,” but it seems to lost steam over the years. Nonetheless, the company remains a serious contender in the Android OEM space. Perhaps the release of the 10T 5G is a foothold it needs to climb back up the charts.

Unfortunately, the tech industry’s darling right now is the Nothing phone (1). Even with decent mid-range specs, OnePlus co-founder Carl Pei’s latest handset boasts a stylish design and interesting functionalities. Many consider it a breath of fresh air in a crowded market.

Nevertheless, the 10T 5G is a powerhouse when it comes to performance, but is it enough to warrant a purchase? Take note that it faces tough competition from the likes of Samsung, Apple, Xiaomi, and Nothing, among others. Despite its position as a premium-tier model, it’s missing some features its rivals ship with as a standard.

OnePlus did not bother to include the convenient wireless charging support and its imaging chops is sadly lacking as well. Moreover, the 10T 5G’s use of a plastic frame is really a downer for folks who expect the feel of metal and glass in their hands. They should have learned from Samsung’s snag with the Galaxy Note 20’s plastic back cover.

However, where the 10T 5G shines is the buttery-smooth 120 Hz Fluid AMOLED panel. The smartphone even boasts staggering fast-charging speeds. OnePlus claims its 150W SUPERVOOC Endurance Edition system can top up the 4,800 mAh battery from zero to 100% in 19 minutes. Gaming and multitasking is never an issue with its Qualcomm Snapdragon 8+ Gen 1 chipset. 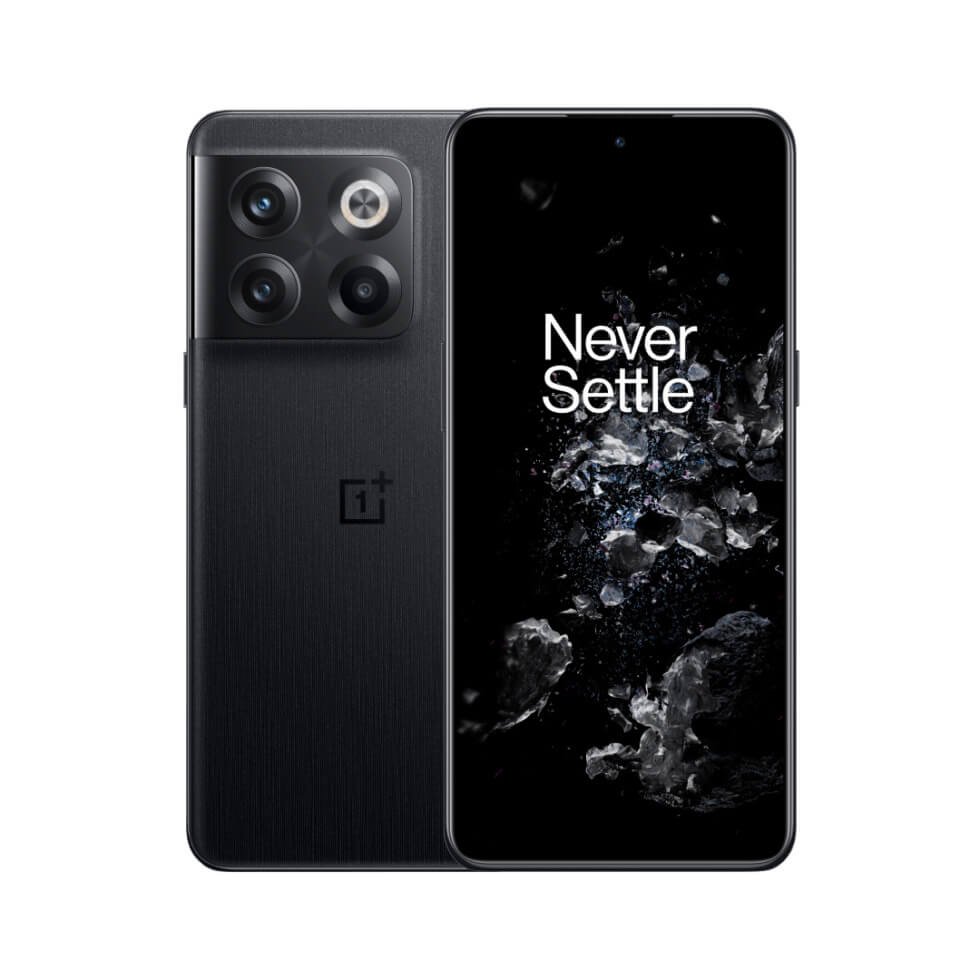 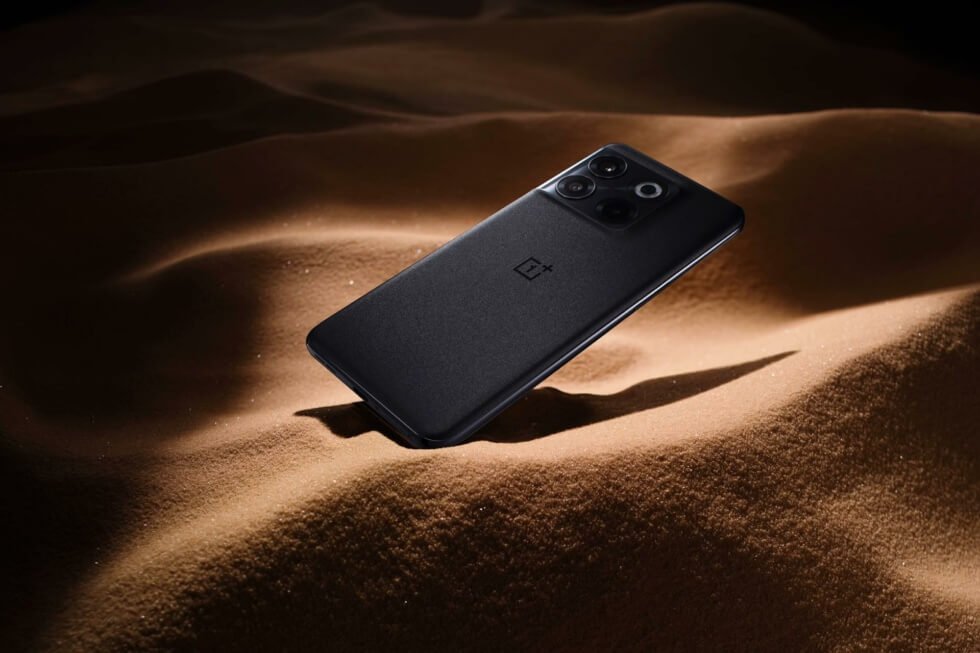 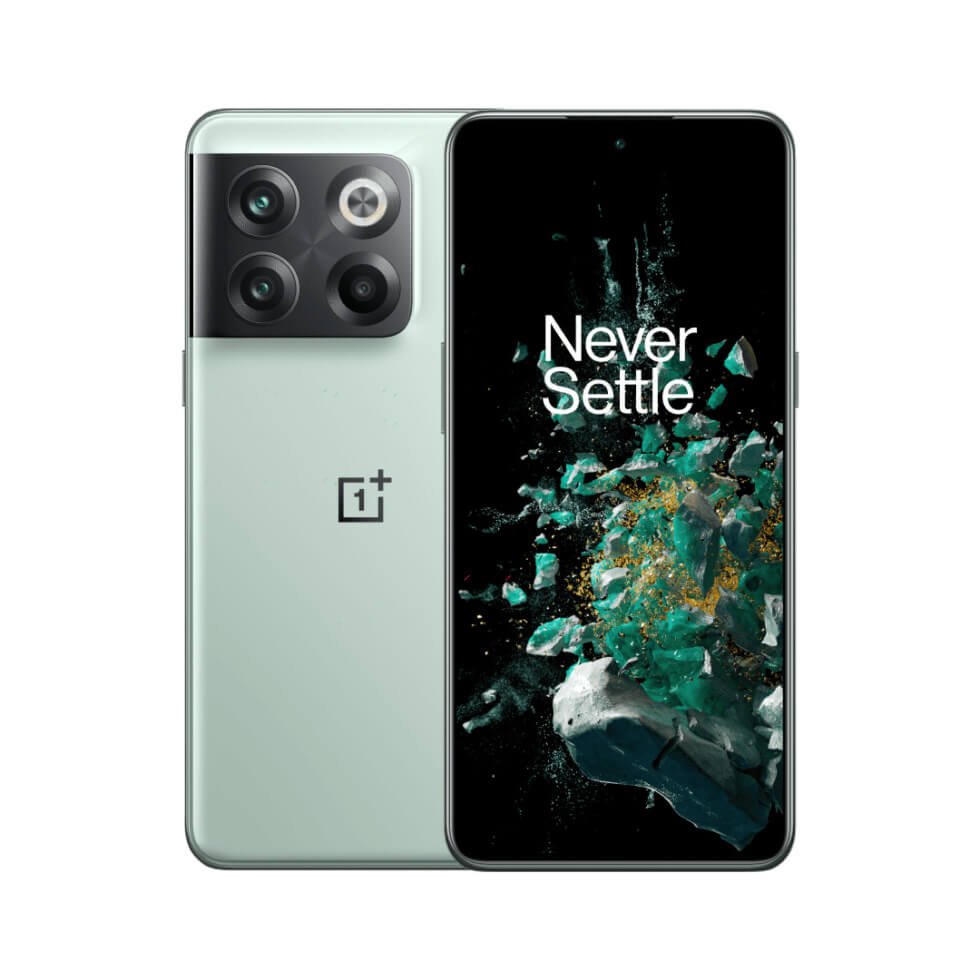 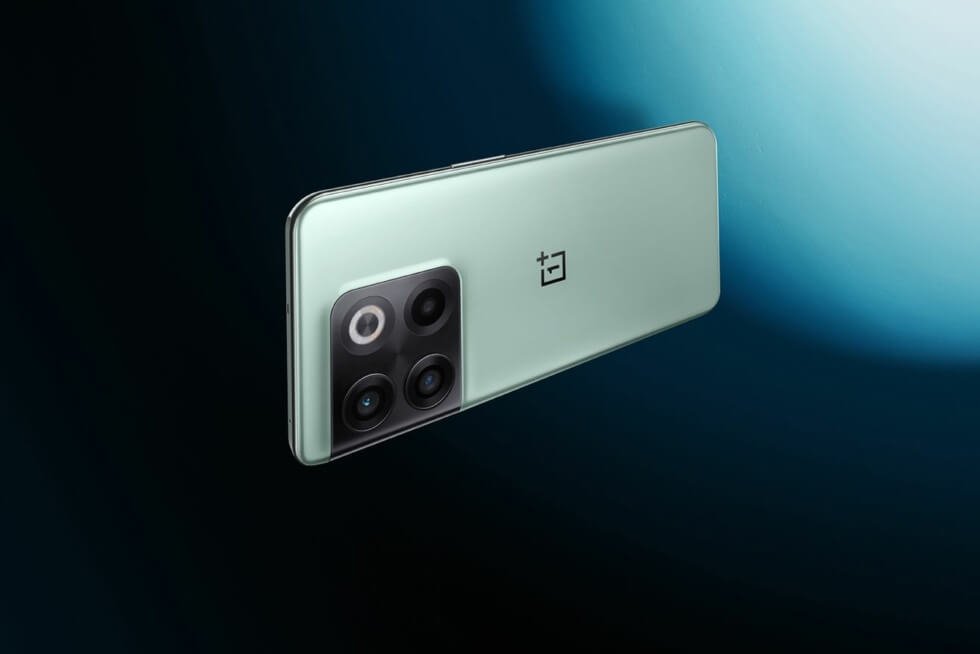