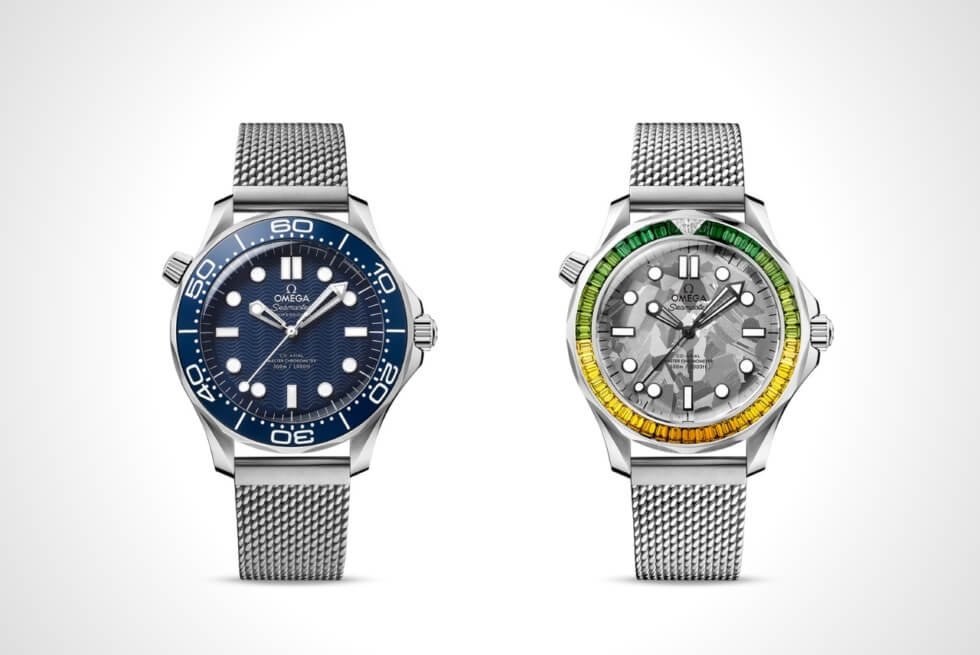 In addition to the exceptional craftsmanship of their watches, OMEGA is synonymous with the fictional spy James Bond. Since their timepiece made it on the wrist of 007 in 1995’s Goldeneye, it has been a consistent partnership throughout the years. 2022 marks the 60th anniversary of the franchise and we have two special versions of the Seamaster Diver 300M.

First up, this fine timekeeping instrument is in a 42 mm steel case. It flaunts a dark blue shade on its oxalic-anodized insert on its uni-directional rotating bezel and dial. The latter also comes with laser-engraved wave patterns akin to that of the Seamaster Diver 300M that Pierce Brosnan wore in Goldeneye. Other fantastic details include the number 60 instead of the inverted triangle on the bezel insert.

If you flip it over, the exhibition case back shows Bond’s silhouette and the iconic rifling of the gun barrel under the sapphire crystal. There’s also a printed 007 over 60 badge. It runs on a Calibre OMEGA 8806 self-winding movement with a 55-hour power reserve. The Steel on Steel Seamaster Diver 300M ships with a stainless-steel mesh bracelet with a fold-over clasp.

If you’re after a more extravagant version of the Seamaster Diver 300M, then this is the one for you. Although it shares some similar features with the former, there are enough elements to set it apart. Starting with the dial, what looks like gray camouflage is actually natural silicon.

Framing its tonal backdrop a unidirectional bezel with diamonds in varying shades of green and yellow. Meanwhile, the inverted triangle indicator is made up of two white diamonds. Peeking behind the printed sapphire crystal on its case back is the Calibre OMEGA 8807 self-winding movement.

It matches the Steel on Steel Seamaster Diver 300M with a 55-hour power reserve. However, it packs a more luxurious appeal with its rotor and balance bridge in 18K Sedna gold. OMEGA likewise pairs it with Canopus Gold mesh bracelet with a foldover clasp in the same material to match the case. 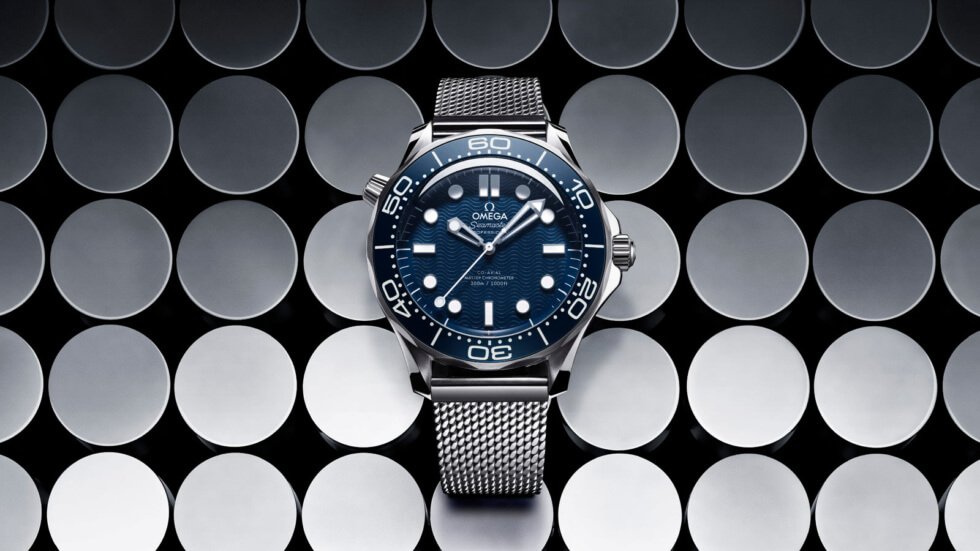 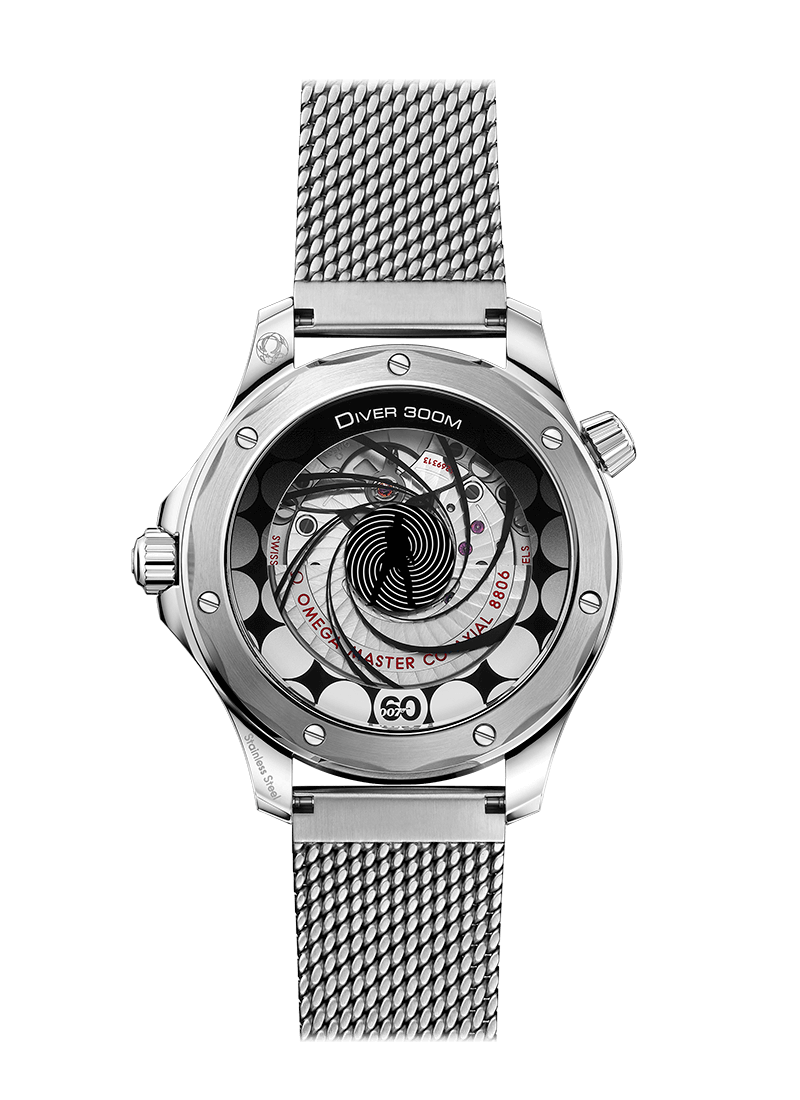 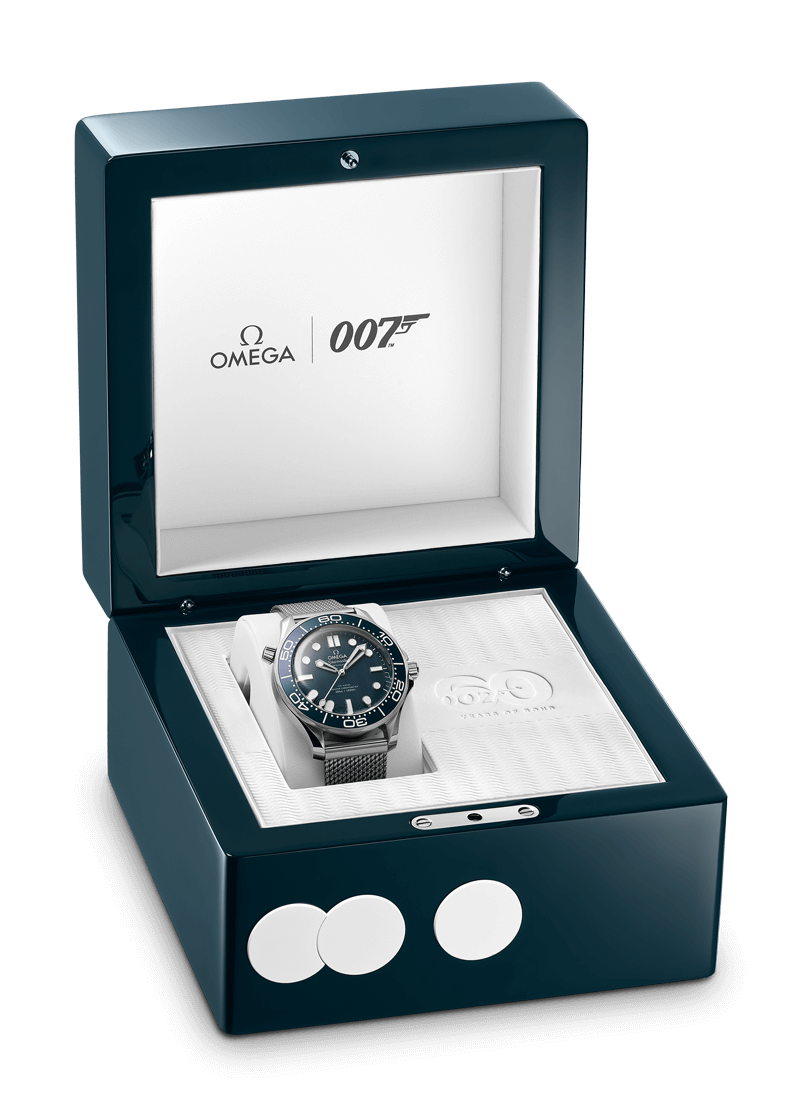 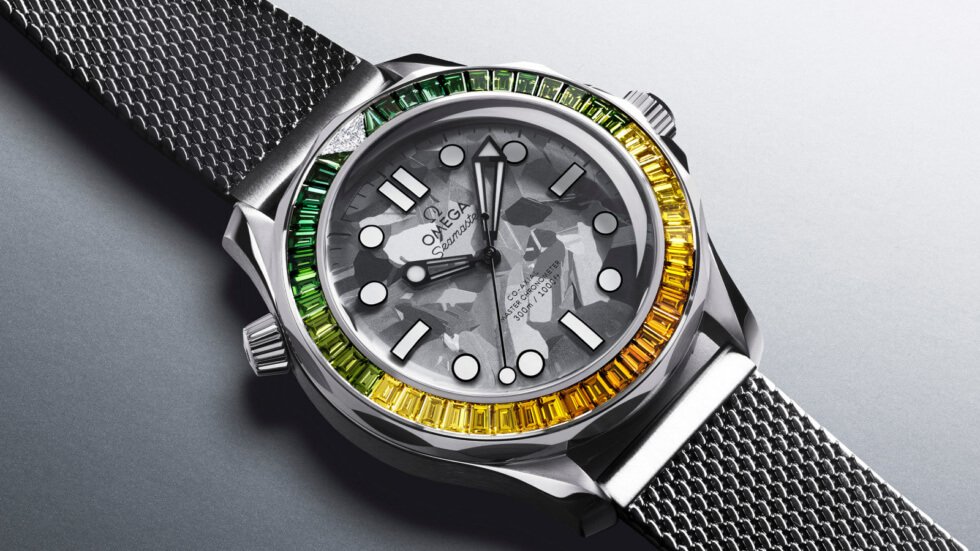 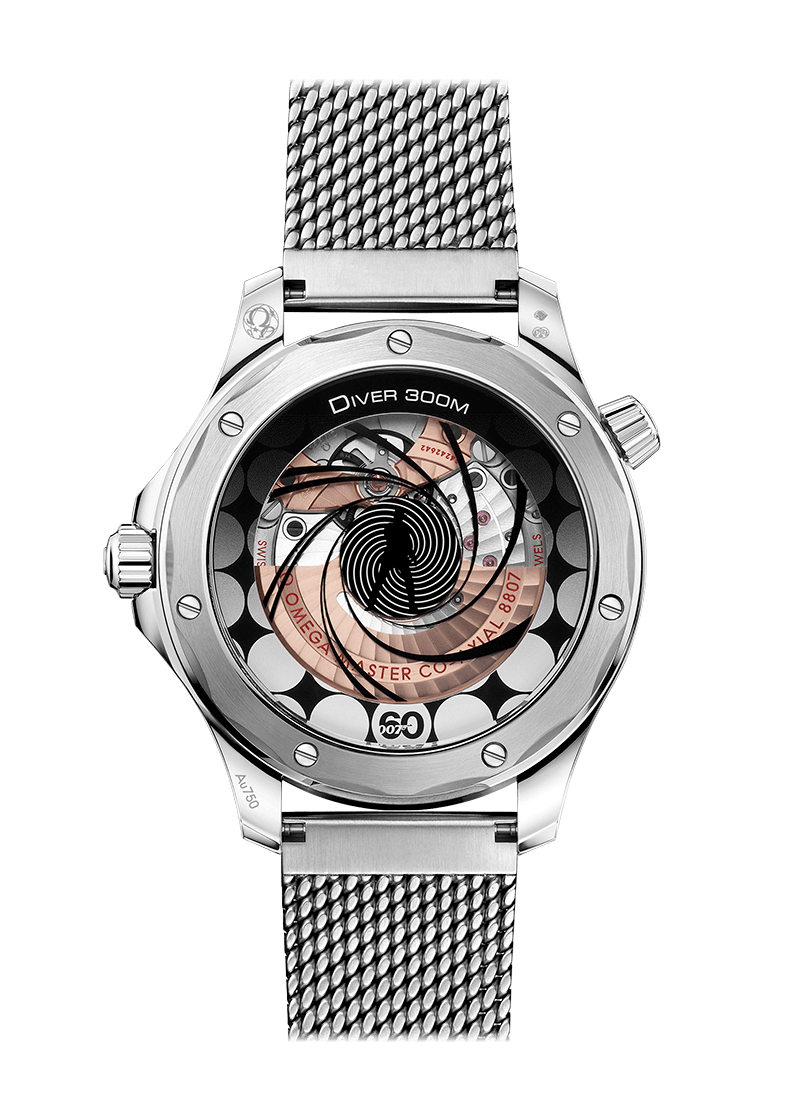 The Four Seasons Naviva resort boasts 15 luxury tents each with a living room, a bedroom that connects to a plunge pool, a private deck, and an outdoor shower.

TAG Heuer presents the Aquaracer Professional 300 GMT in a 43 mm steel case with a dodecagonal rotating bezel to frame the blue dial.