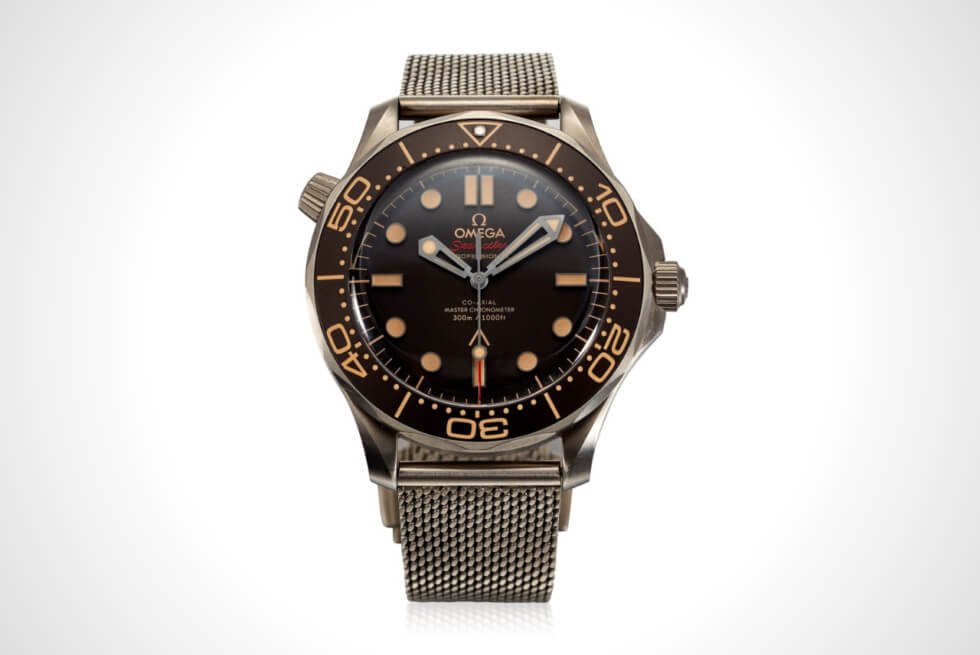 Daniel Craig finally bid adieu to his role as James Bond. As such, fans of the fictional British spy are eager to know who will replace him in future installments of the beloved series. Before that happens, prestigious auction house Christie’s teases an OMEGA Seamaster Diver 007 Edition worn by the actor in No Time To Die.

Tagged as lot number 3, this classy timepiece is one of many items to go under the hammer next month. 2022 marks the 60th anniversary of the film franchise. Hence, Eon Productions and Christie’s will host an event dubbed the Sixty Years of James Bond: Live Auction.

In addition to the OMEGA Seamaster Diver 007 Edition, the auction house notes there are 24 more on the list. These memorabilia are supplied by a London-based company which produces the movies. So far, the lots include outfits, props, vehicles, timepieces, and more.

Nonetheless, watch collectors are sure to zero in on this striking timekeeping instrument. The fact that it was on Craig’s wrist for this last outing as James Bond makes it even more special.

The OMEGA Seamaster Diver 007 Edition features a screw-down case back with a Naiad lock and is paired with a stylish mesh bracelet. Christie’s notes that it comes with “a custom watch box and certificate signed by producers Michael G Wilson, Barbara Broccoli and actor Daniel Craig.” 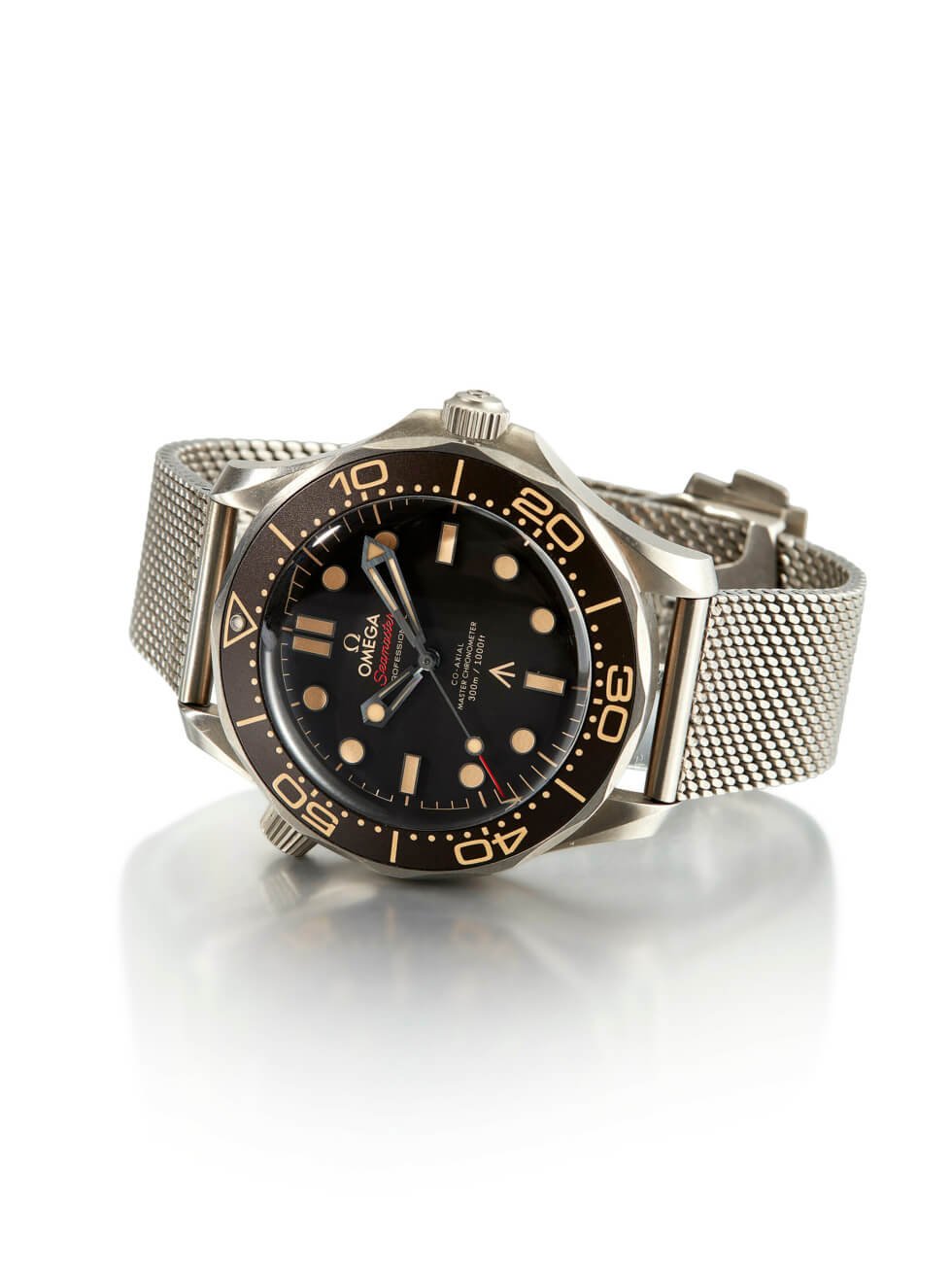 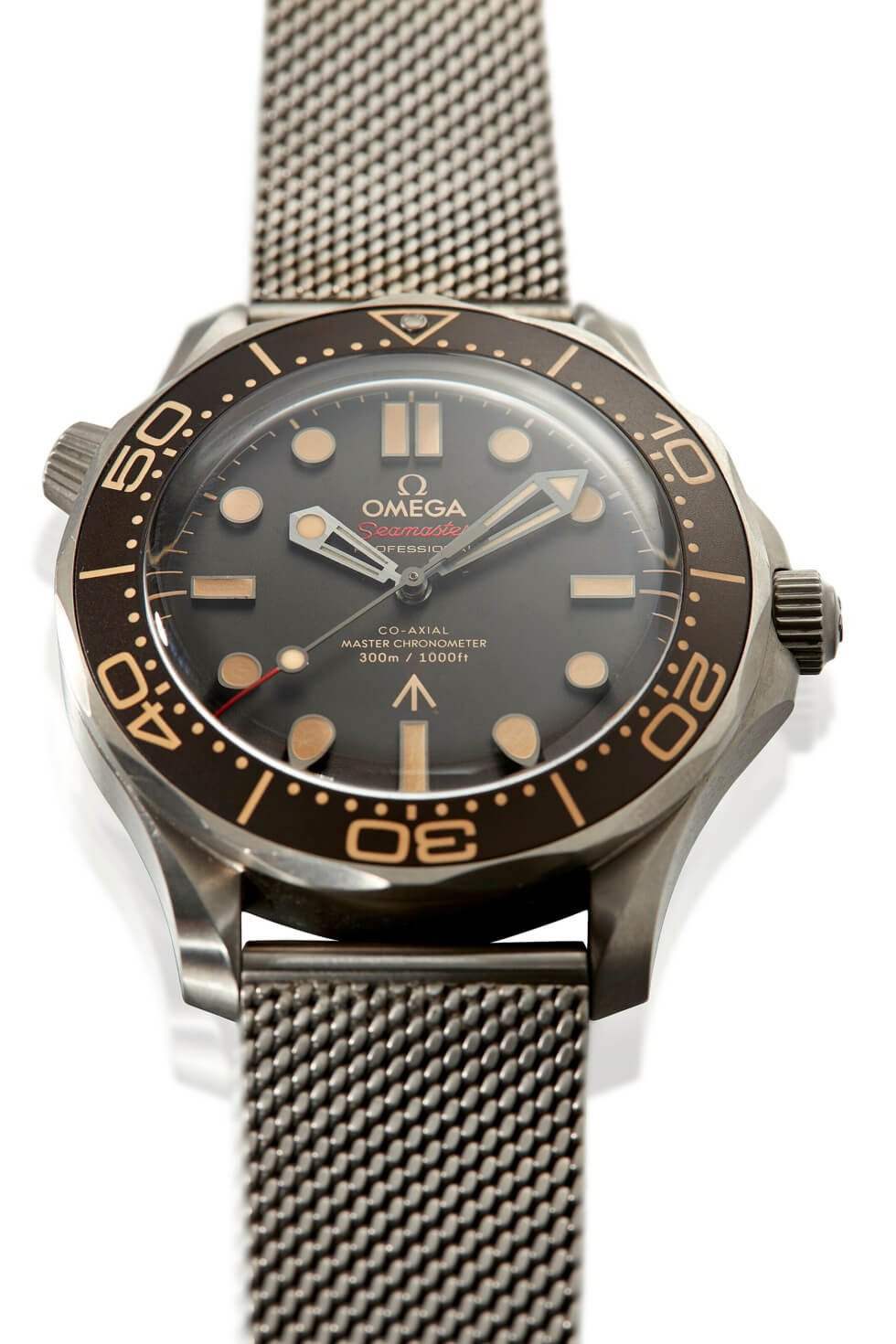 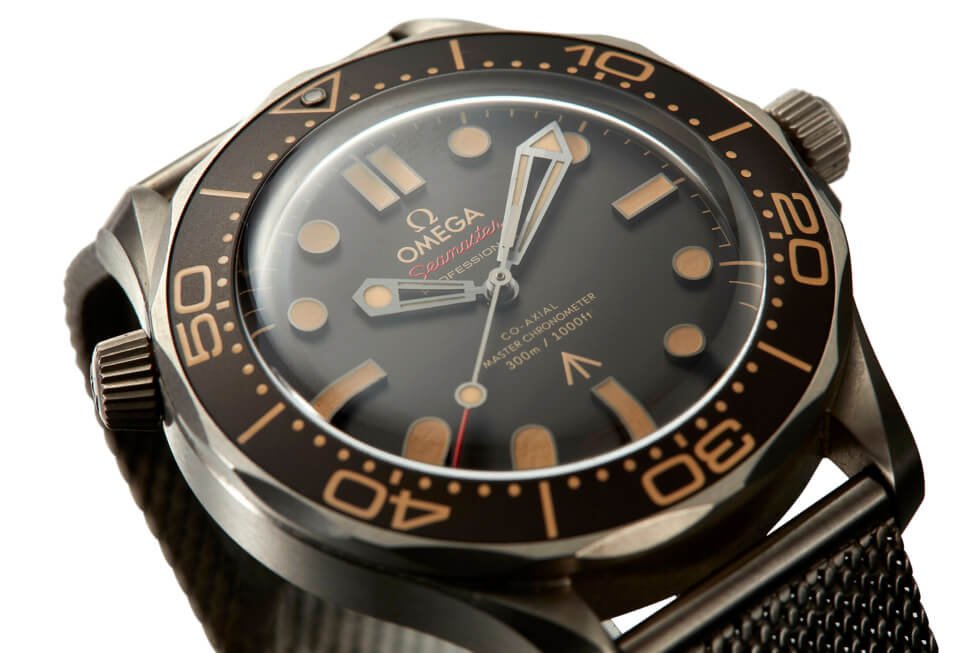 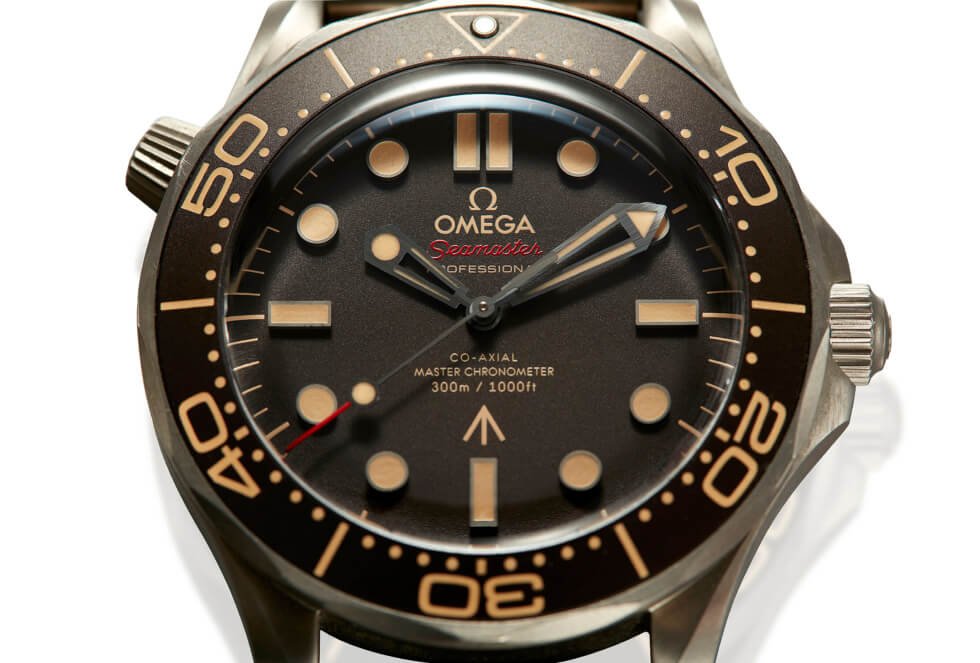 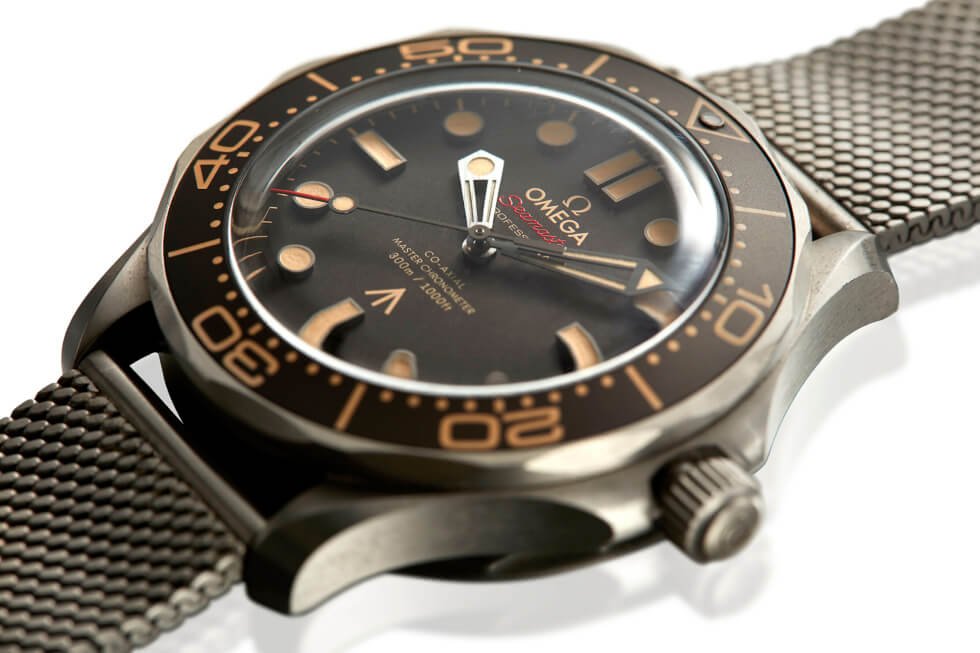 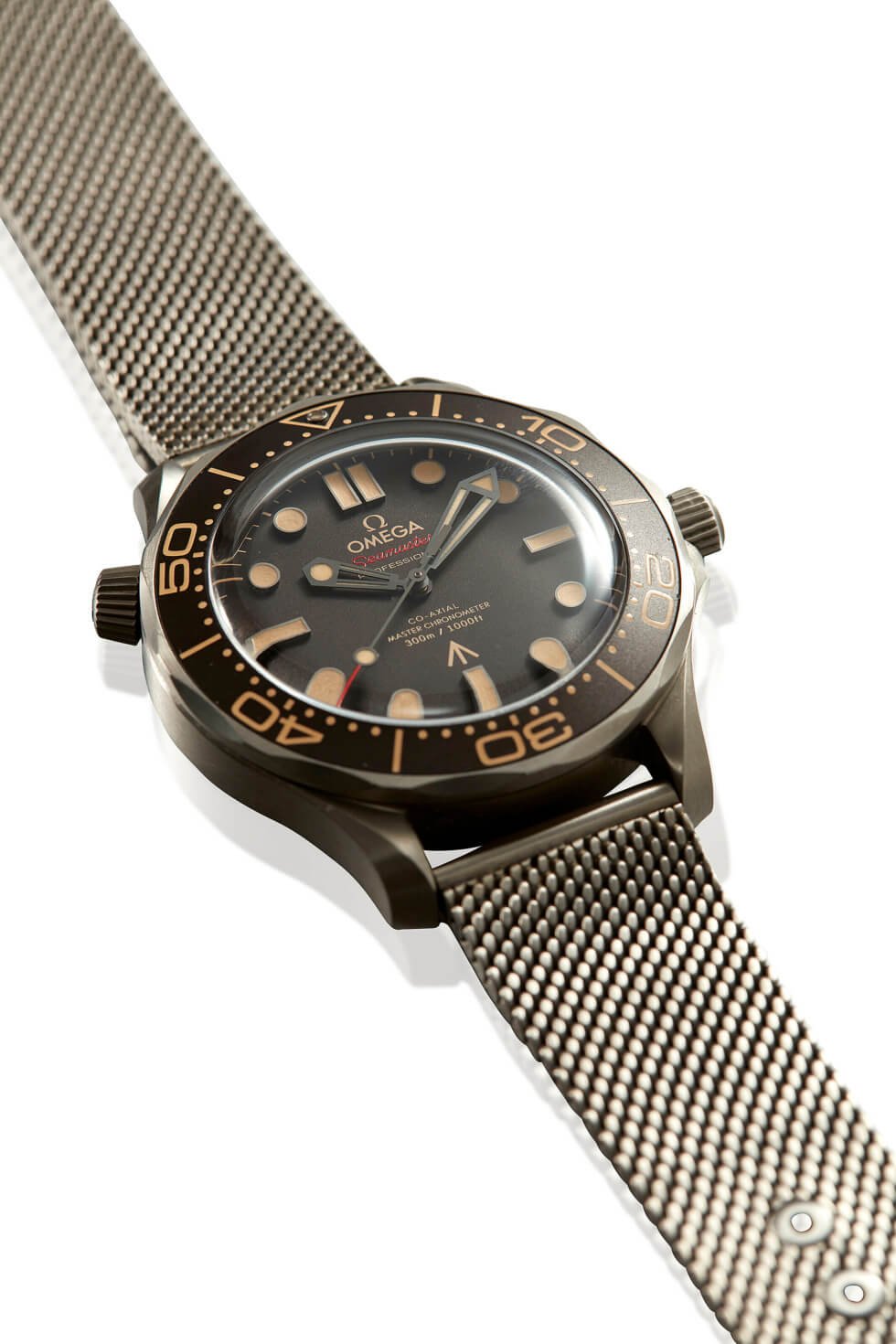 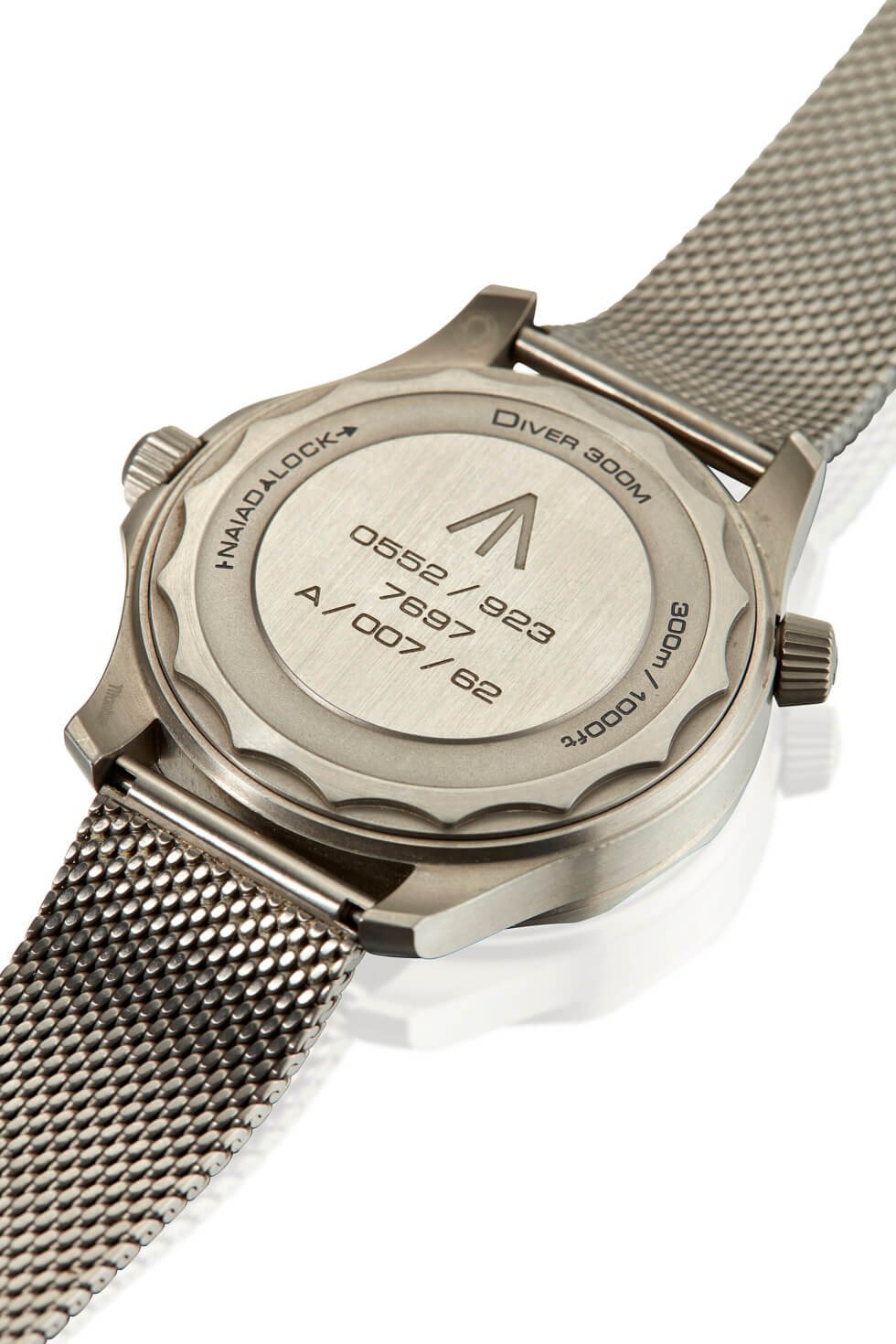 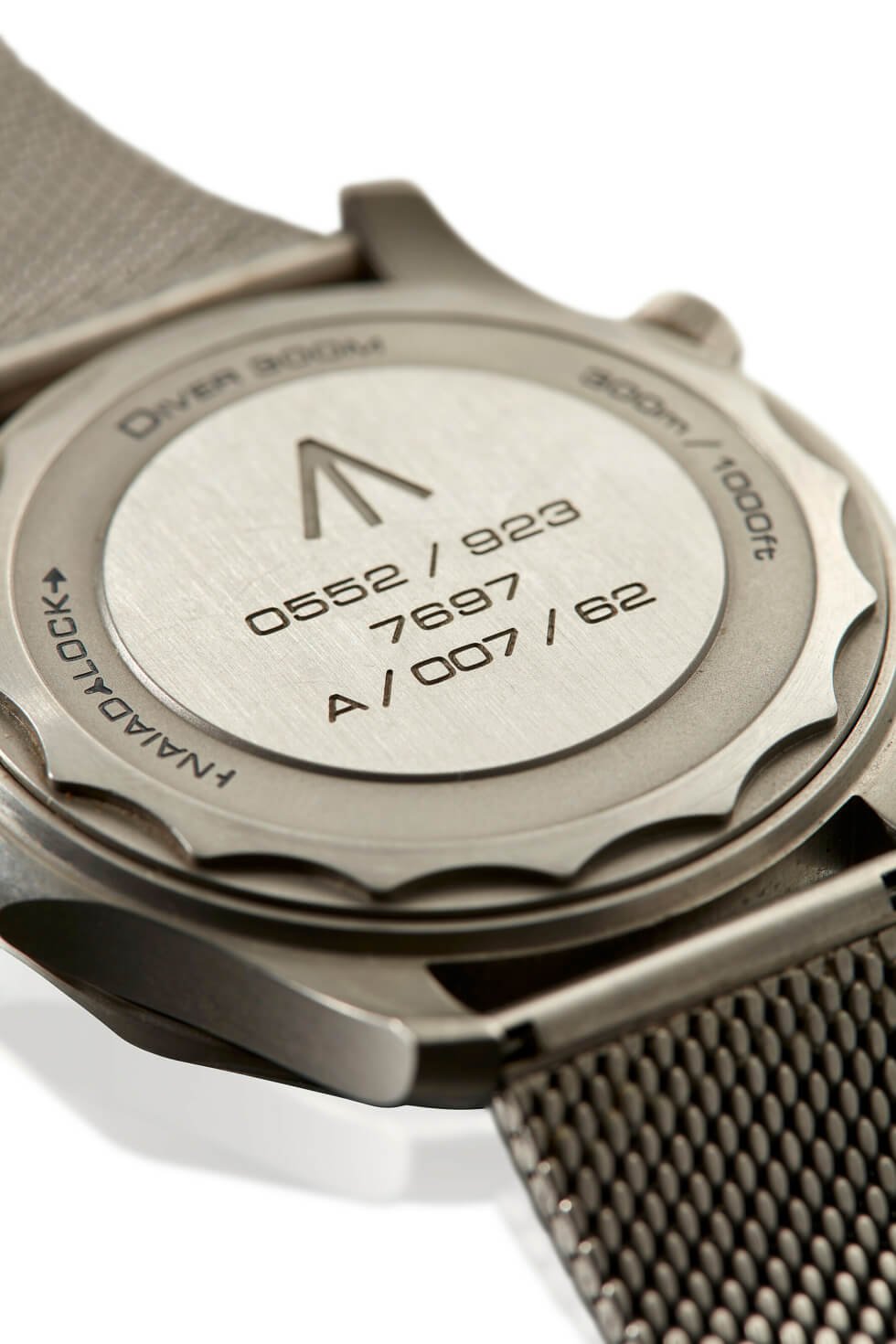 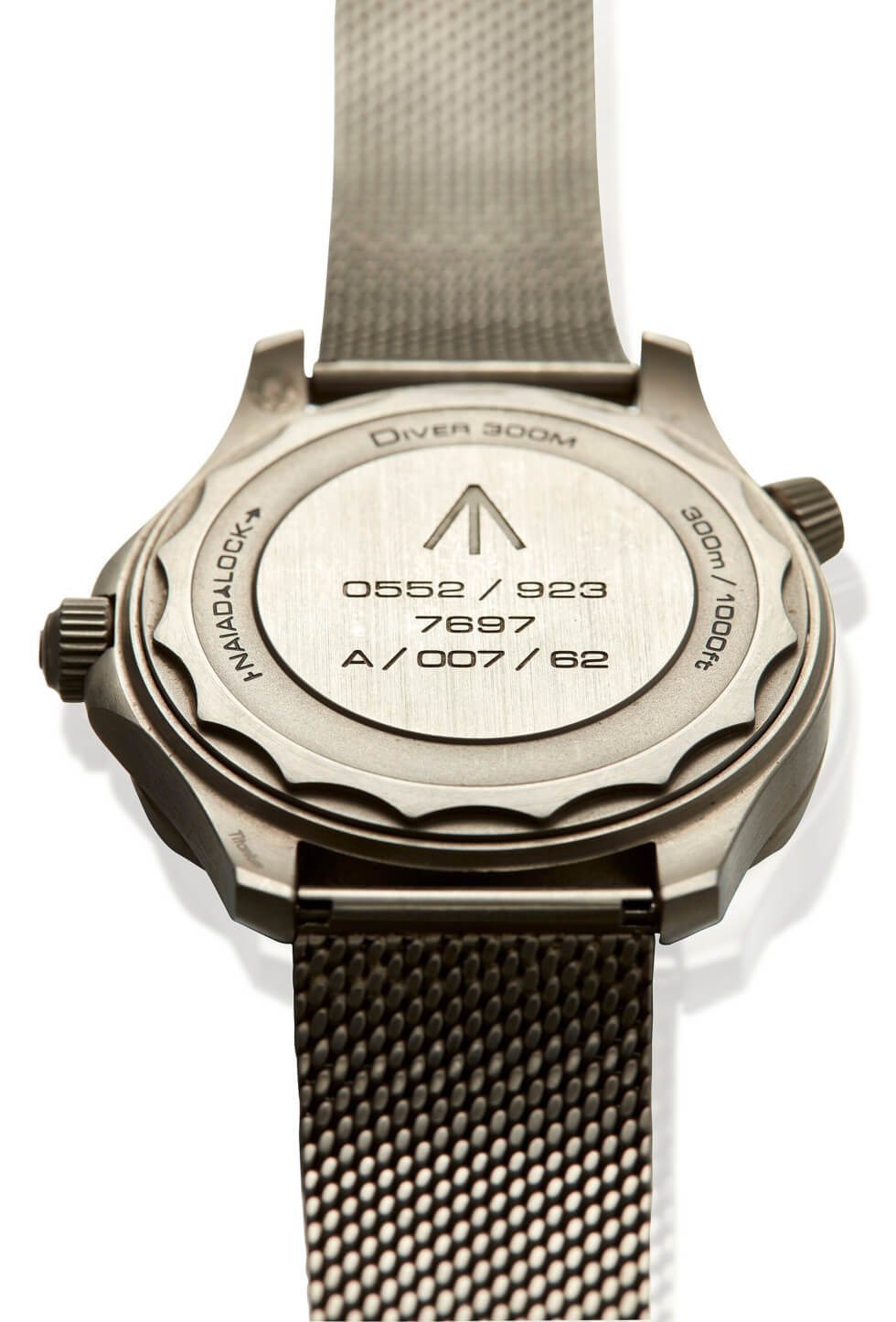 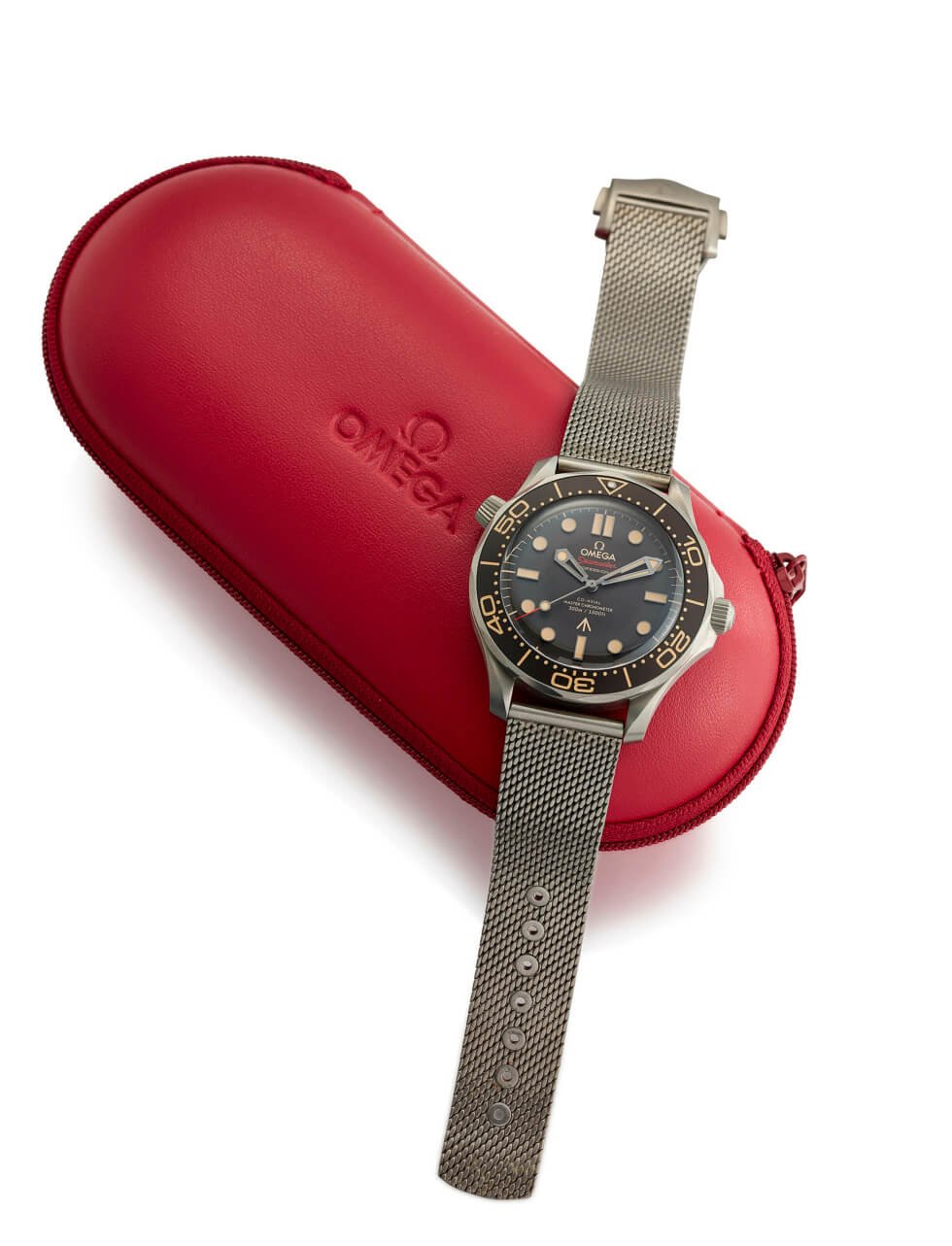 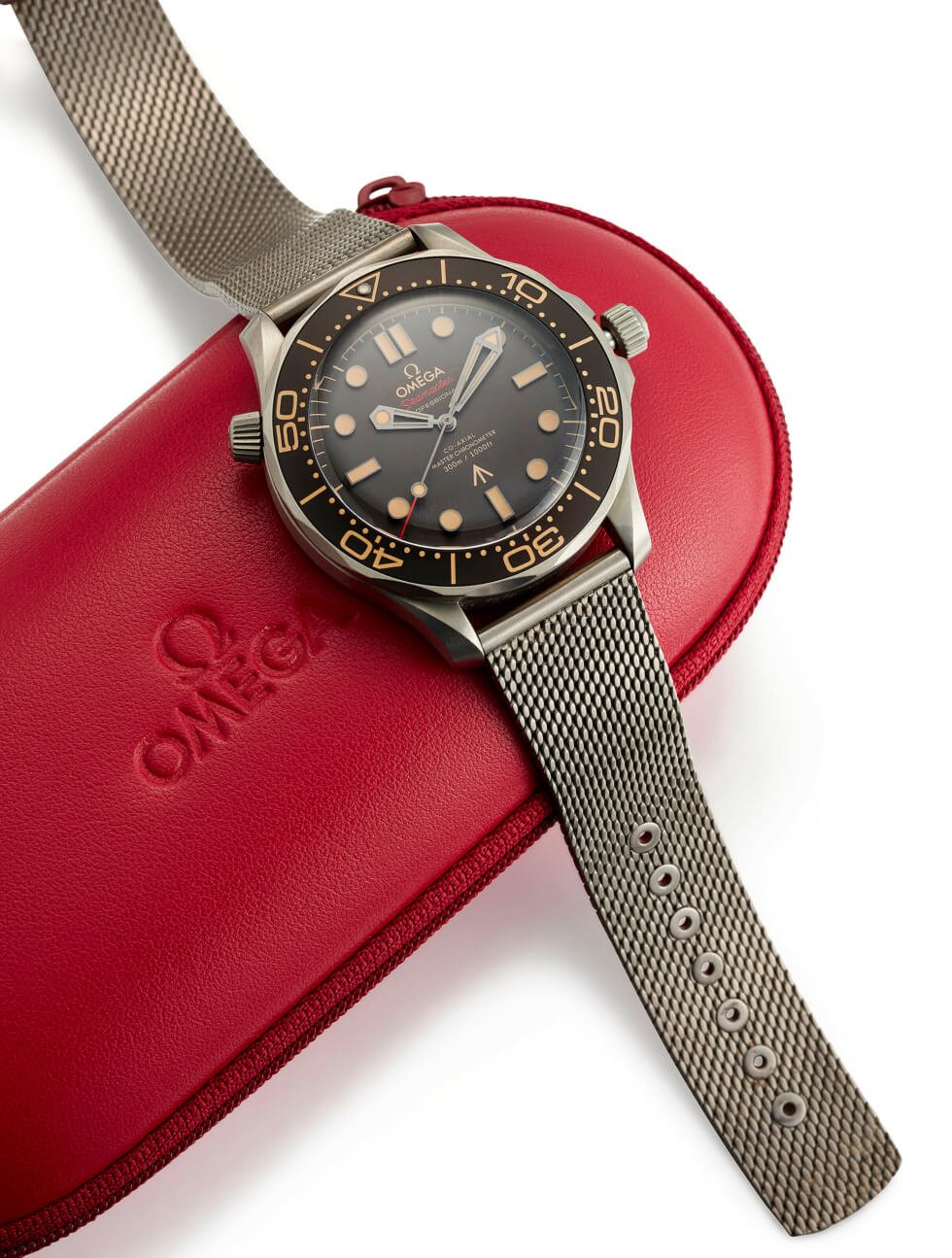 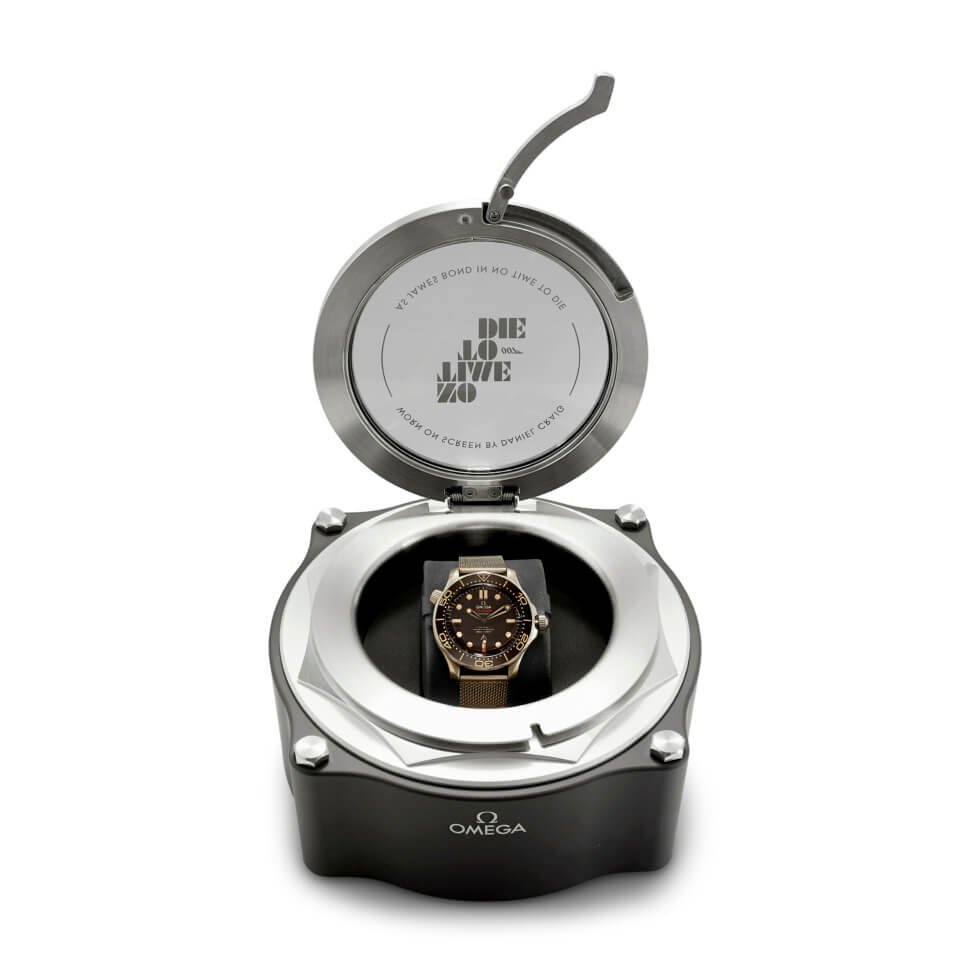 Olivers Bradbury Joggers features a four-way-stretch fabric that's water repellant, moisture-wicking, durable, and lightweight so you can move with ease and comfort.