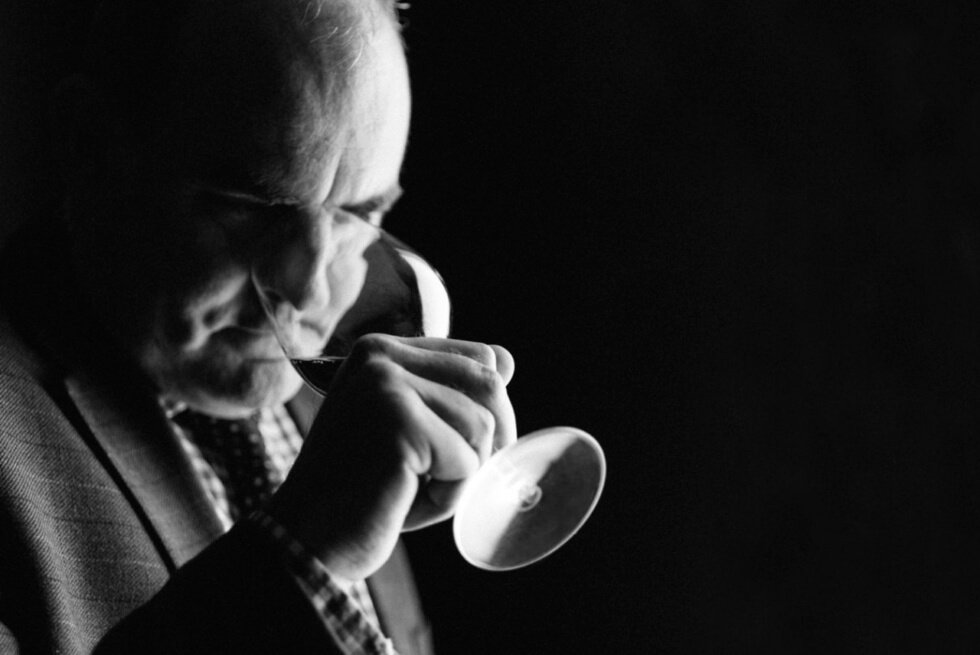 When purchasing real estate, buyers often find surprises that are either welcome or very unpleasant. The latter is a nightmare new property owners can only hope to avoid, which make research very crucial before any investment. On the other hand, foresight – like the one Nigel Jagger had 35 years ago – created the Octavian for the wine industry.

Before it became what it is today, this was basically a 30-acre underground quarry for chalk and limestone. The materials sourced from the site reportedly built the nearby city of Bath. Eventually, the United Kingdom’s Ministry of Defence converted it into a nuclear war bunker.

Since Jagger’s acquisition and development, the Octavian now houses approximately $2 billion in fine wine and spirits. “Everybody said I was mad,” recalls the former British Army engineer. “But I could see the potential straight away, though the space was so huge I was frightened that it might not work. After I signed the contract, I did need a stiff drink.”

Wine experts will tell you that proper storage and handling is essential to preserve a vintage’s characteristics. Thus, some retailers and enthusiasts own cellars to properly store their wares and collections. Even other spirits like whiskey can also benefit from the services offered by the Octavian.

The temperature inside the Octavian remains consistently at about 57 degrees Fahrenheit with a relative humidity of around 80%. Seasonal temperature fluctuations are virtually non-existent within its walls. Equally important, the absence of UV light and vibrations helps maintain the wine’s quality for years to come.

There are notable bottles that are currently in the Octavian such as a single 12-bottle case of 1945 Chateau Cheval Blanc wine valued at $150,000. Jagger notes that there’s also a $2 million bottle of whiskey in storage. 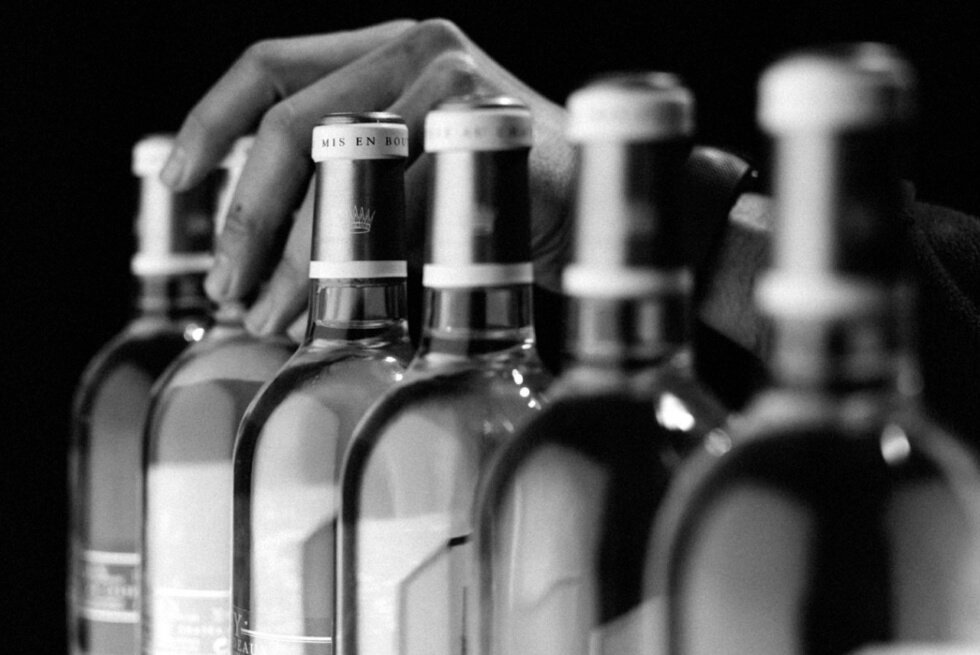 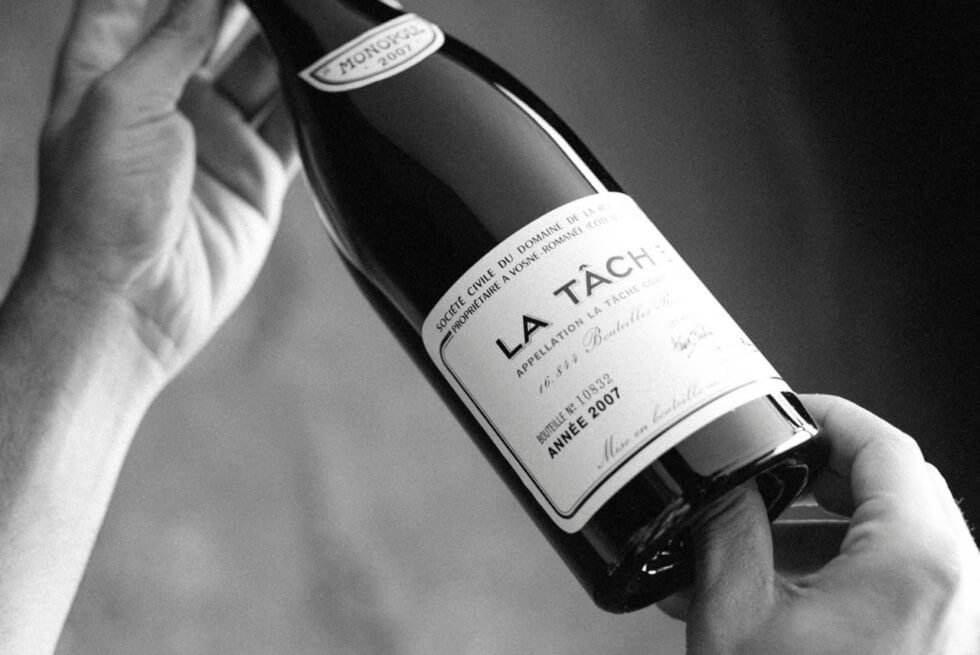 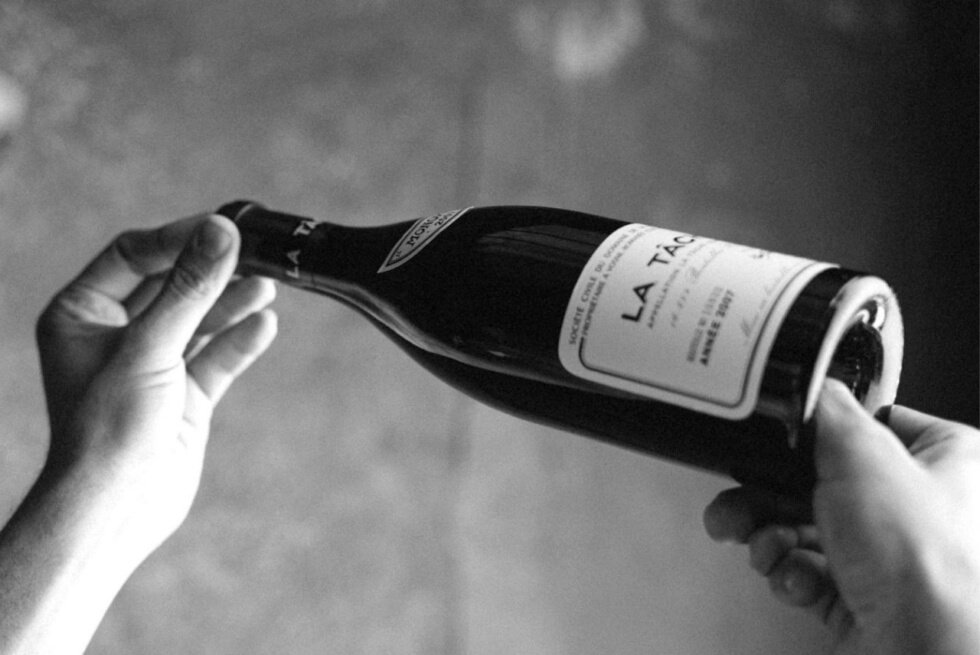 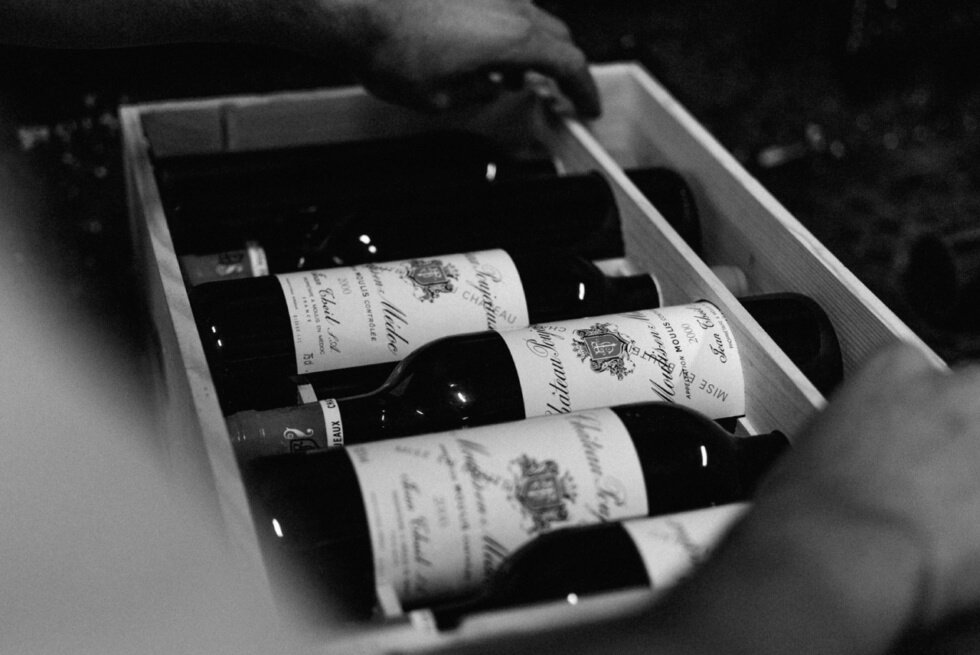 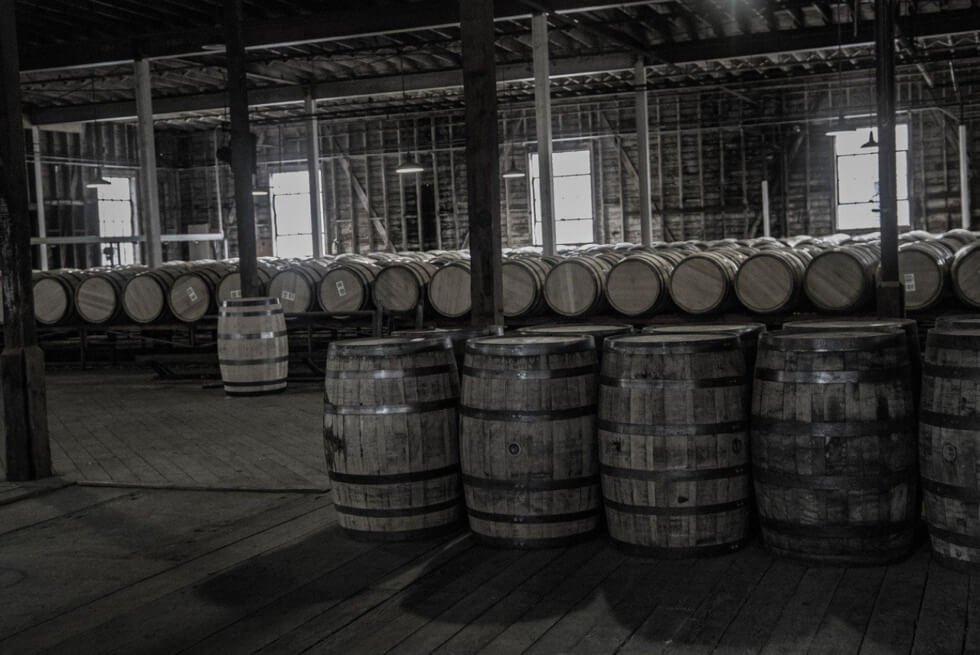 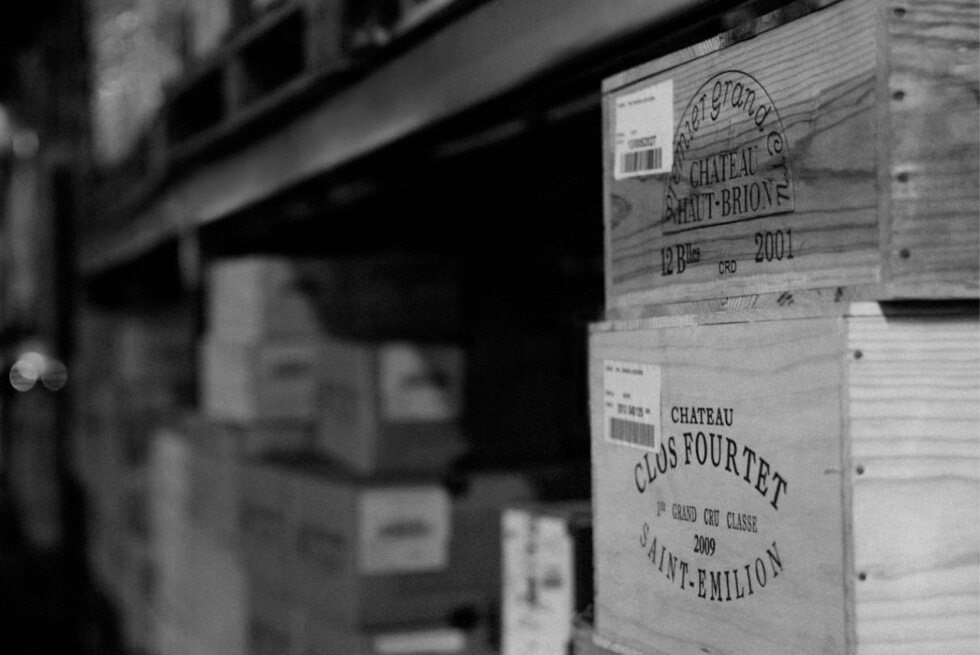 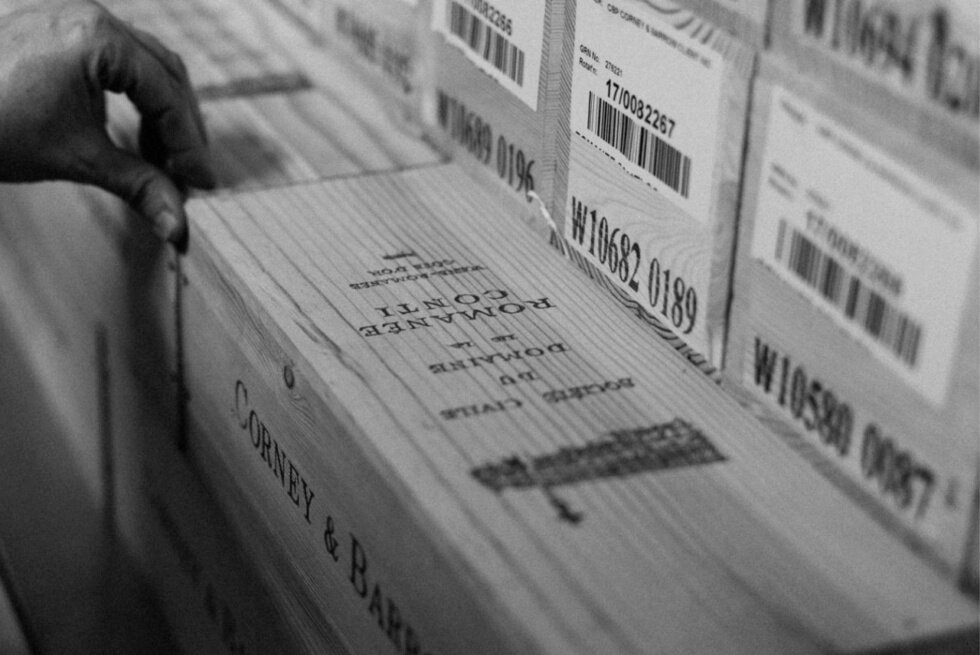