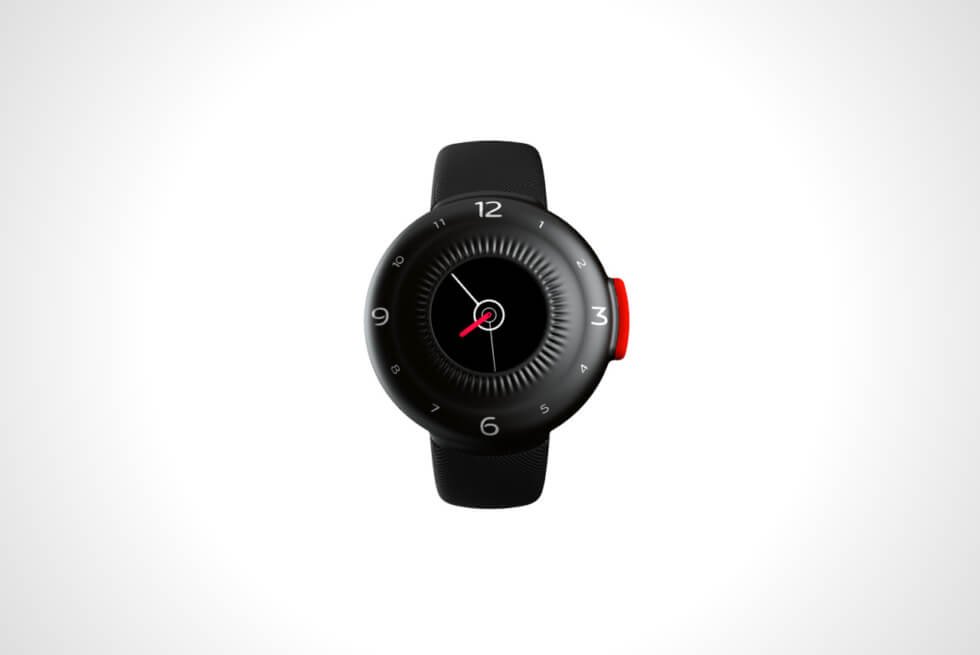 If you’re a regular adrenaline junkie that gets a kick out of wild adventures, just remember to take the necessary precautions. Gear up properly and make sure to pack stuff that can help in an emergency. Rations, water, EDC tools, and gadgets that can pinpoint your location. Thus, the O-BOY is a clever solution for the modern trekker.

This crowdfunding project is described as a satellite rescue watch and is already way beyond its original goal of $9,239. As of this writing, there are already 144 backers who have pledged a total of $39,658 with 22 days to go. Therefore, if you love to head out solo, this clever contraption just might save your life.

So far, our only gripe with the O-BOY is the design. It somehow resembles a kitchen timer than a wearable but looks can be deceiving. Unlike commercially available smartwatches, it does not rely on cellular networks to function. Instead, its technology uses a network of private satellites to transmit your position and send out a distress call.

Design-wise, this device sports a rugged case with a thick fixed bezel. Arabic numeral hour markers line the edges. A round screen sits under a Gorilla Glass crystal with an option to display time in analog or digital. Meanwhile, its robust construction of the O-BOY can withstand shock, dust, and water, and is rated at IP68.

A large orange button adorns the right section of the caseband. Press it five times to activate GetMe that sends out your GPS coordinates to four personal contacts. Press it eight times to engage RescueMe which alerts the closest emergency station. Finally, hold it down for 10 seconds to activate your tracking service. The O-BOY requires a subscription to fully unlock these capabilities. 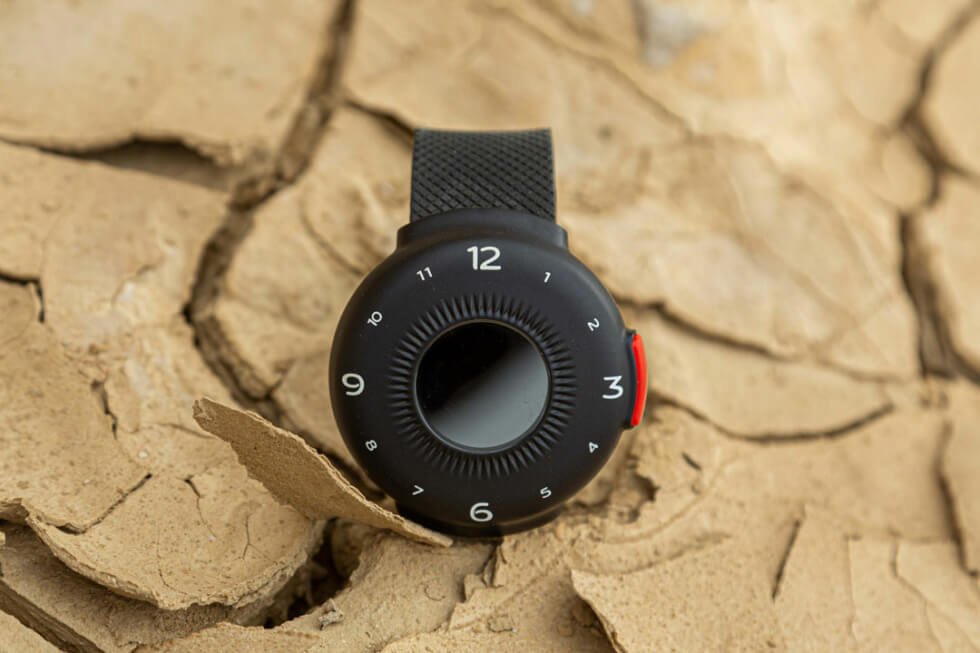 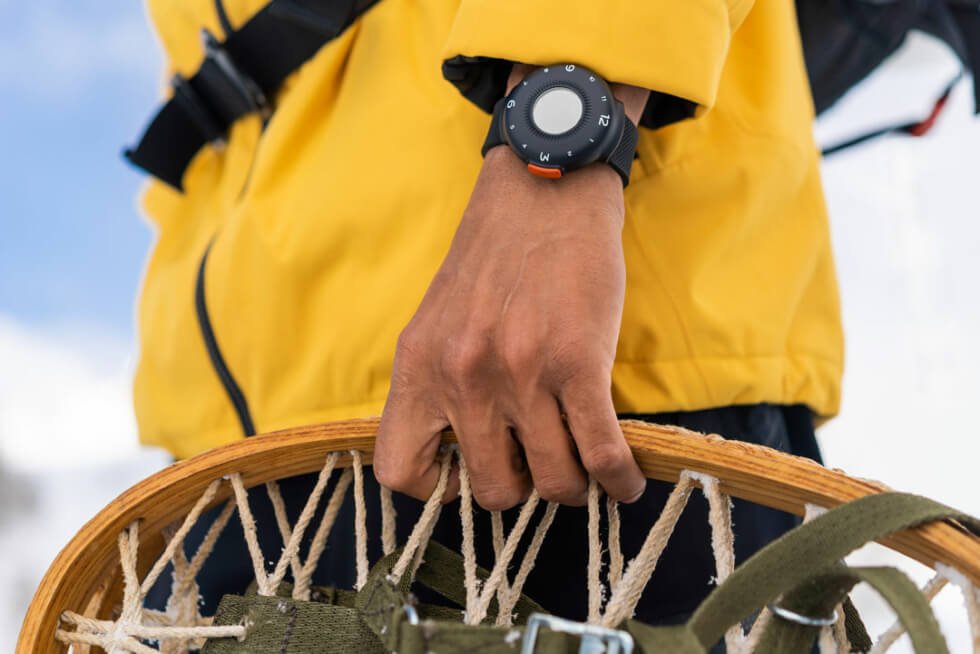 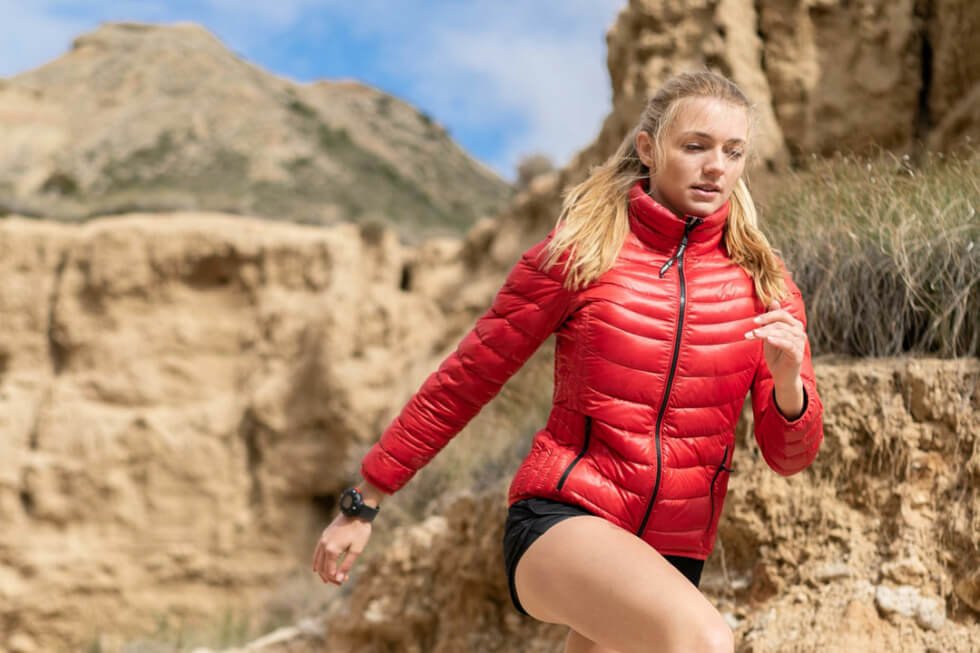 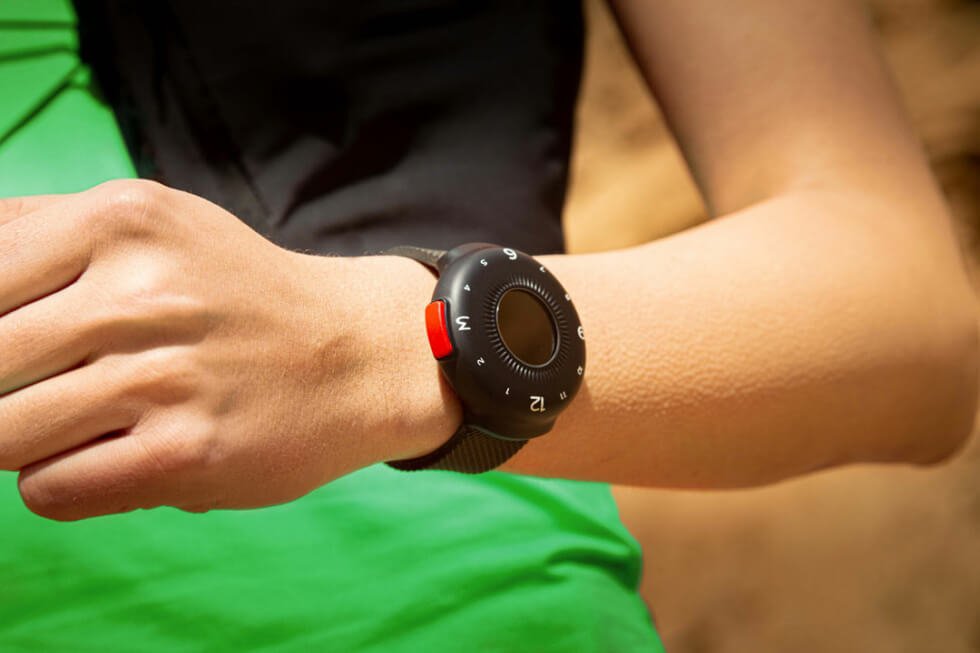 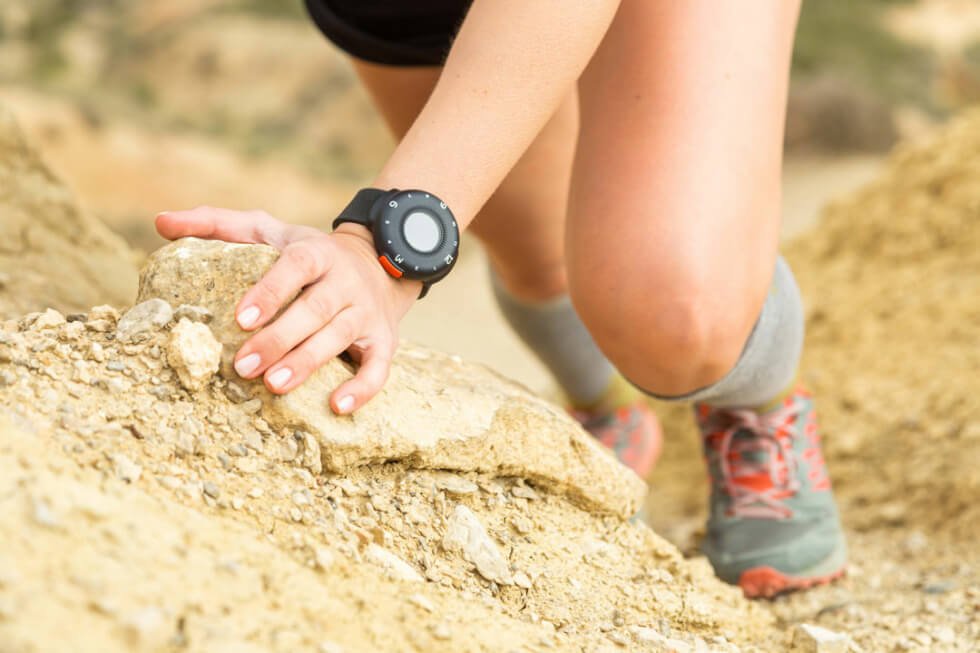 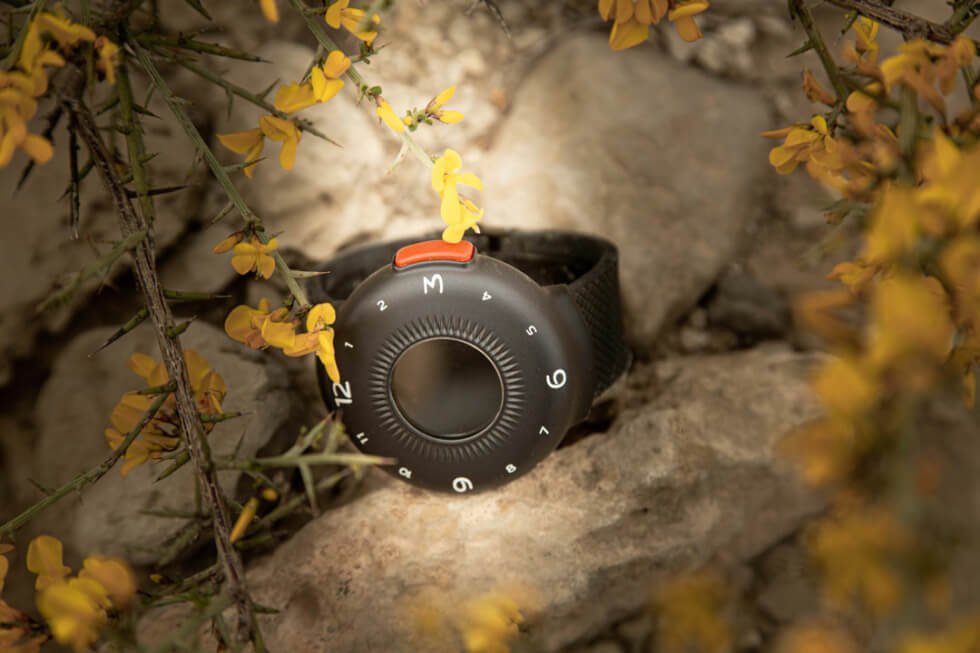 What 8BitDo markets are more affordable yet high-quality alternatives to the official Microsoft Xbox Media Remote with backlight buttons.