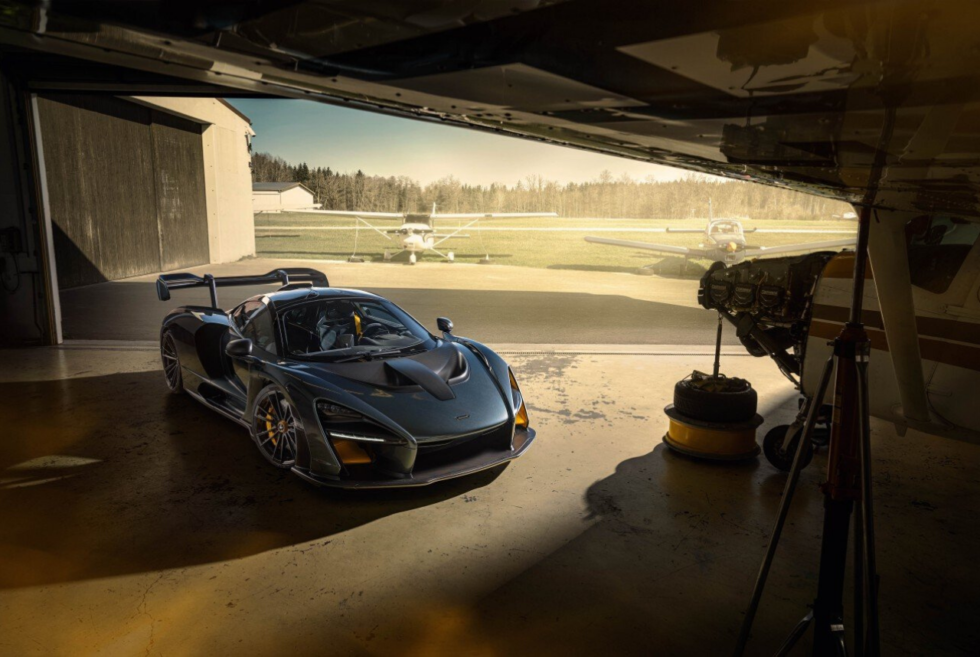 Novitec is up to their usual antics all over again as its new project involves the McLaren Senna. For automotive aficionados that probably own one, it is the embodiment of the British marque’s core principles. Furthermore, the craftsmanship and engineering that goes into one culminate into ultimate performance and quality. This model is the third entry into the automaker’s Ultimate Series alongside the P1 and F1. Hence, most would revere it in its purest form. However, the German tuning outfit appears to have other plans.

First of all, the name is already a meaningful tribute to one of history’s greatest Formula One driver. Being hailed as the apex of motorsport, Senna’s achievements were remarkable and he remains an icon even to this day. McLaren named the supercar after him as to highlight the racing heritage. Meanwhile, the folks of Novitec appears to have something else in mind.

We are wondering how one can improve upon a vehicle that already boasts a top-tier spec sheet. Thankfully, if you have a stellar team of engineers at your disposal, it would be another day in the office. After it rolls out of the Novitec workshop, this McLaren Senna will have a fully enhanced powerplant and more.

The range-topping upgrade package takes the 4.0-liter twin-turbo V8 and adds 102 horsepower. Therefore, what we now have is an expertly tuned engine that produces 902 horsepower with 655 lb-ft of torque. Novitec is not messing about with the aerodynamics but adds a set of forged Vossen wheels in a 20/21-inch configuration. This McLaren Senna can now accelerate from standstill to 62 miles per hour in just 2.7 seconds. 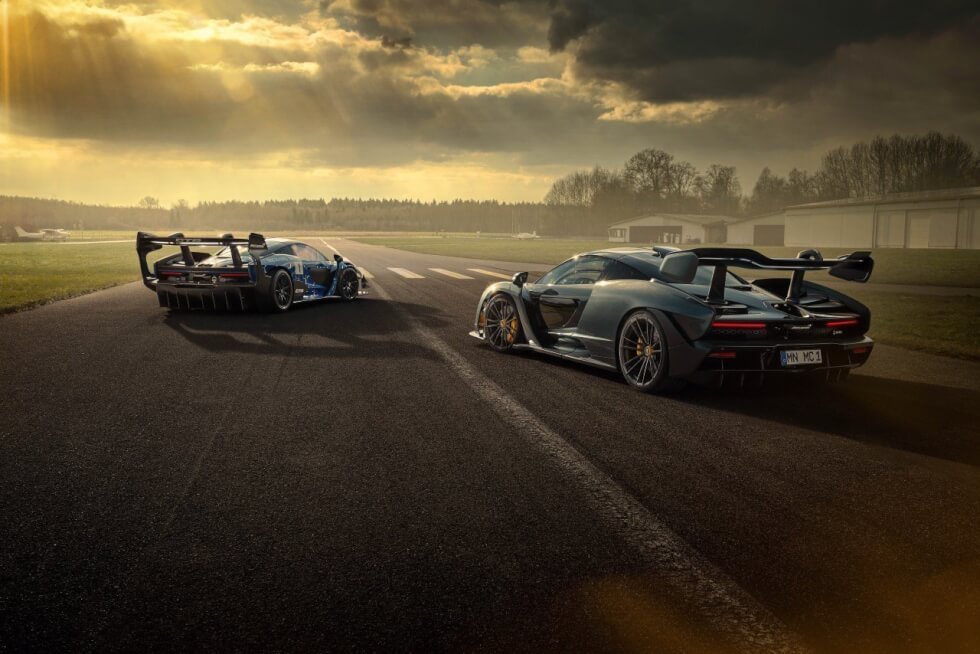 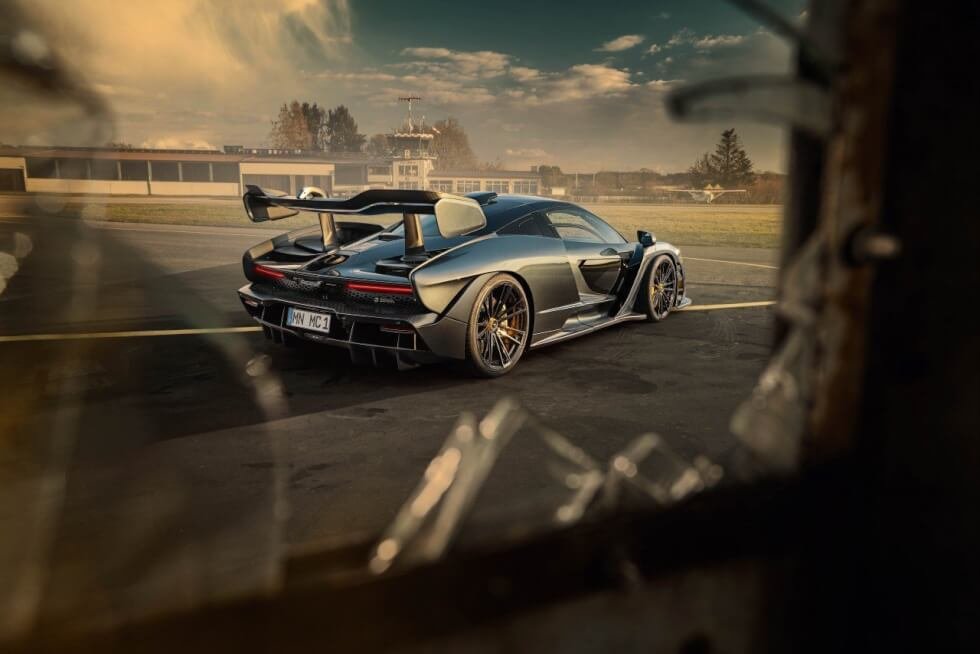 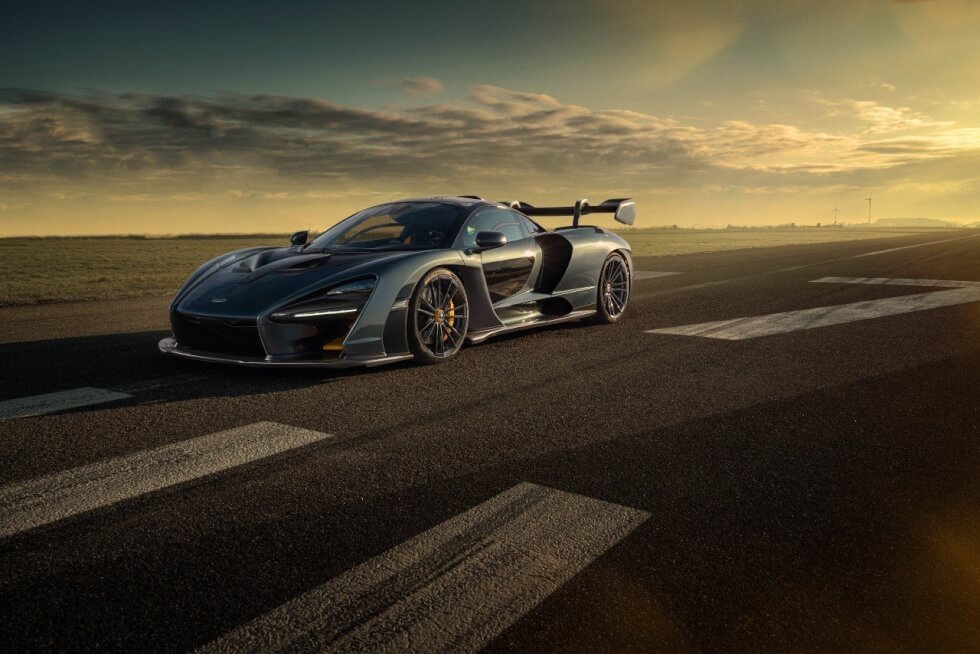 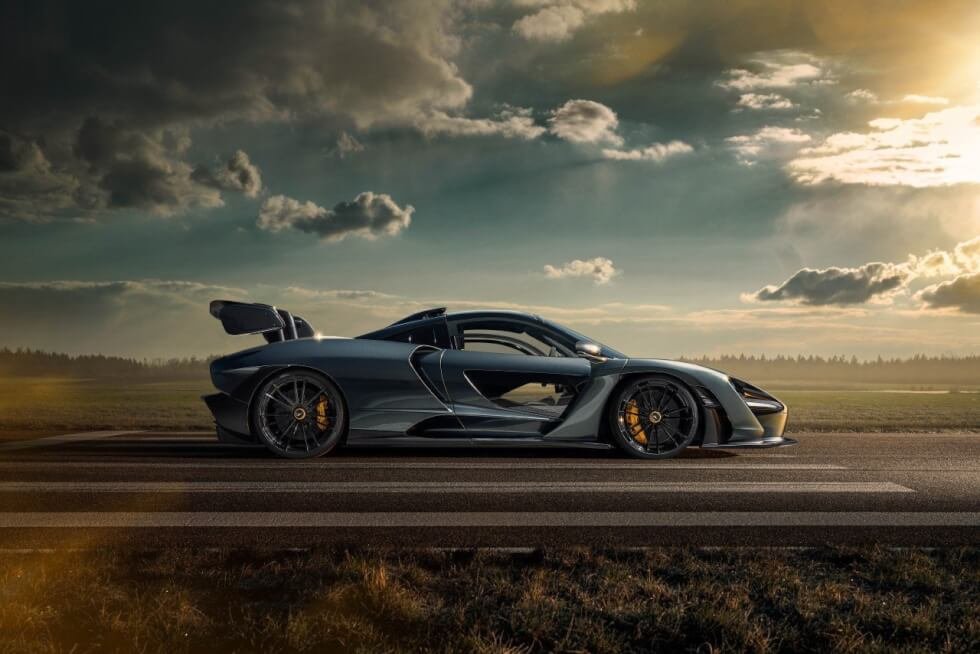 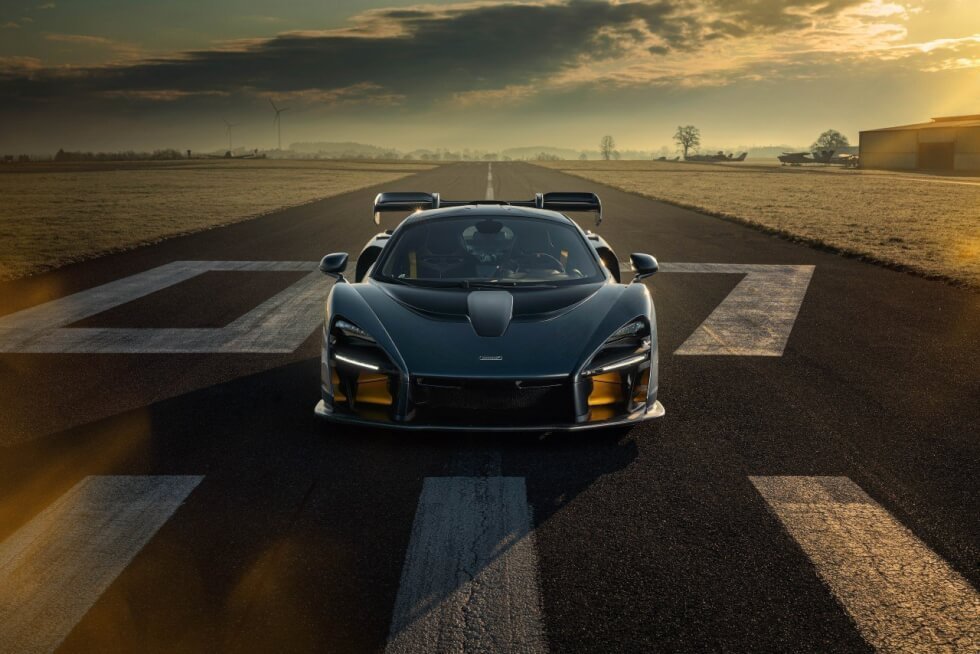 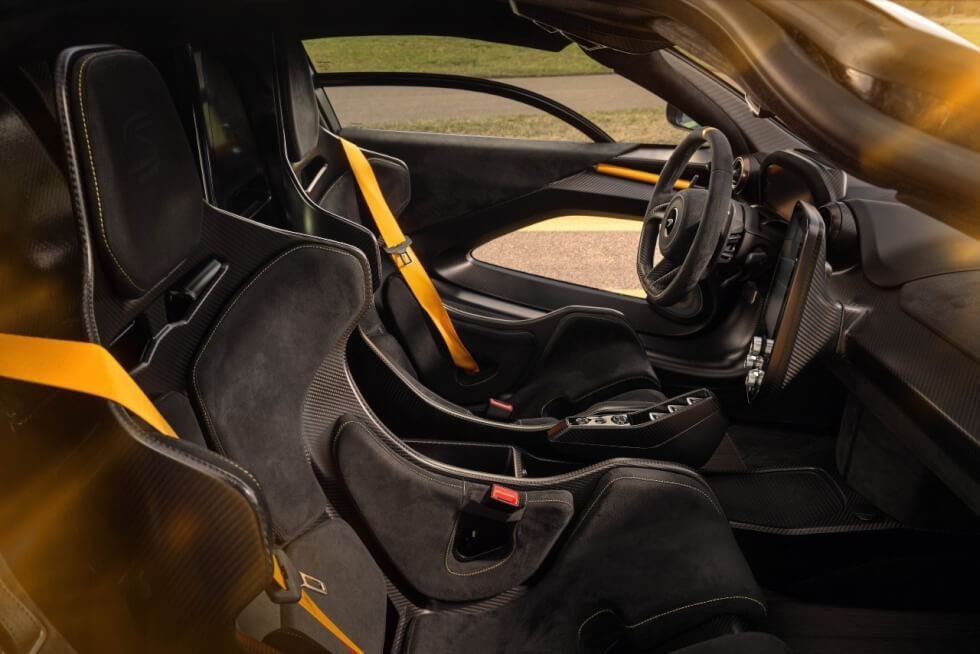 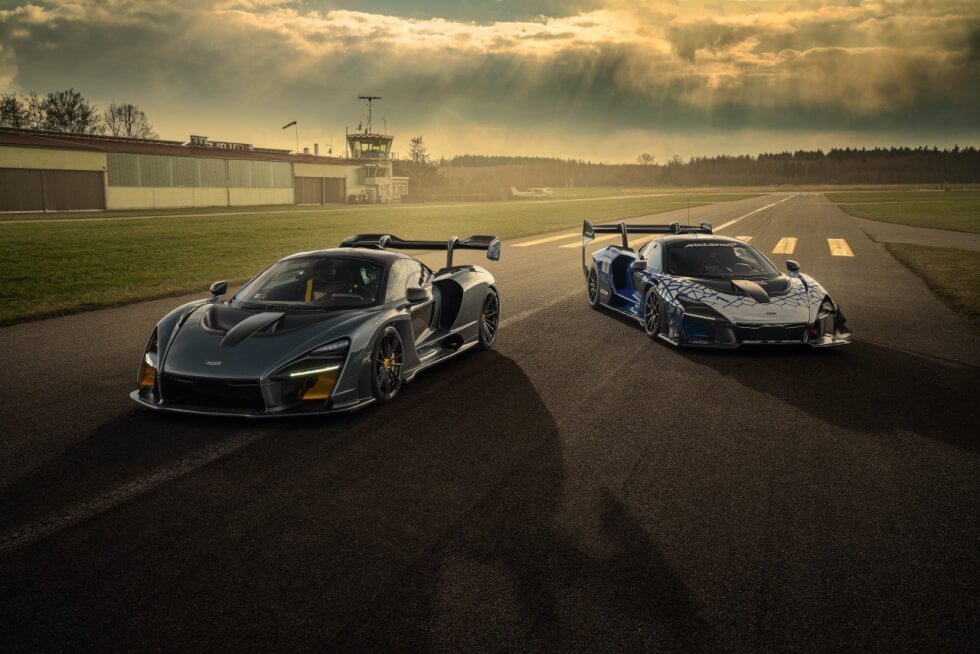 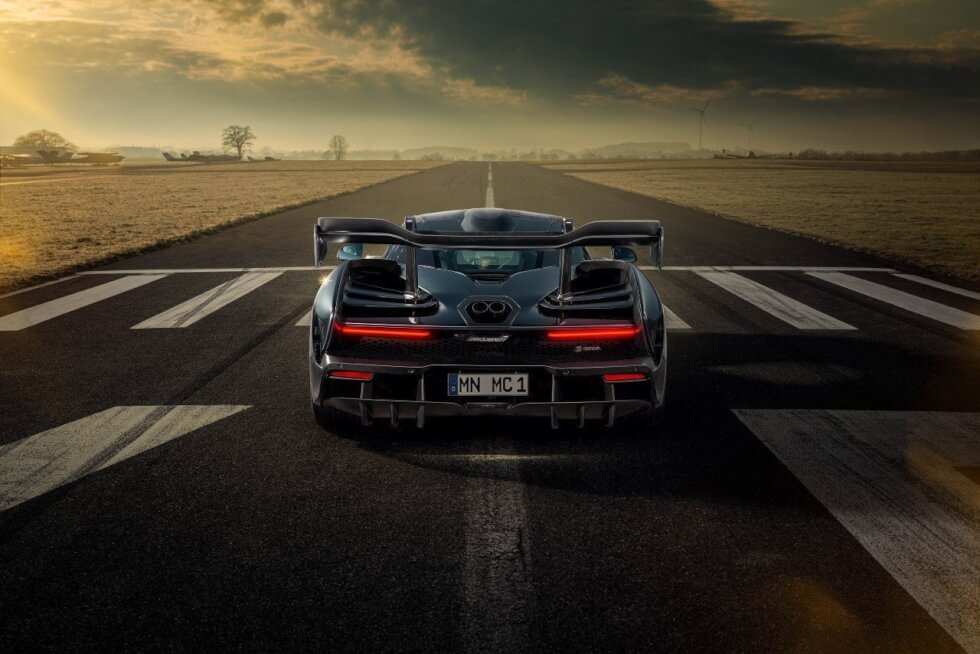 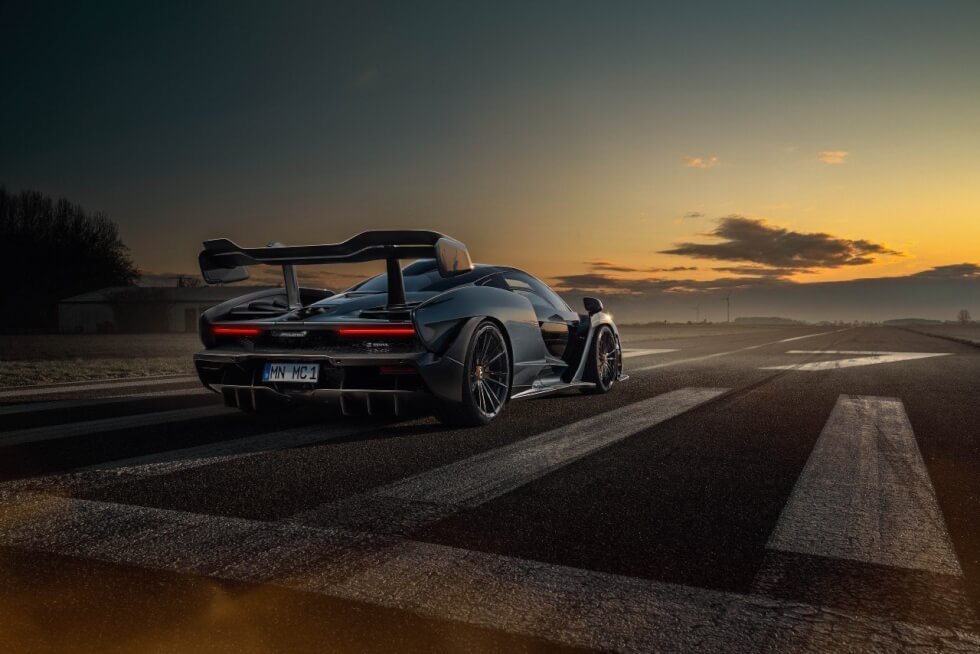 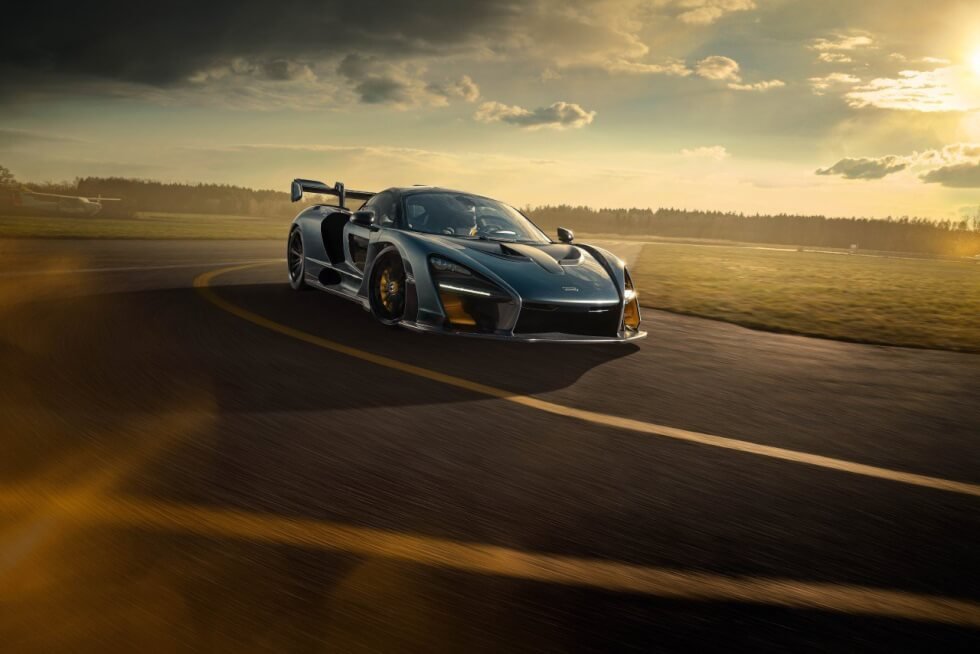 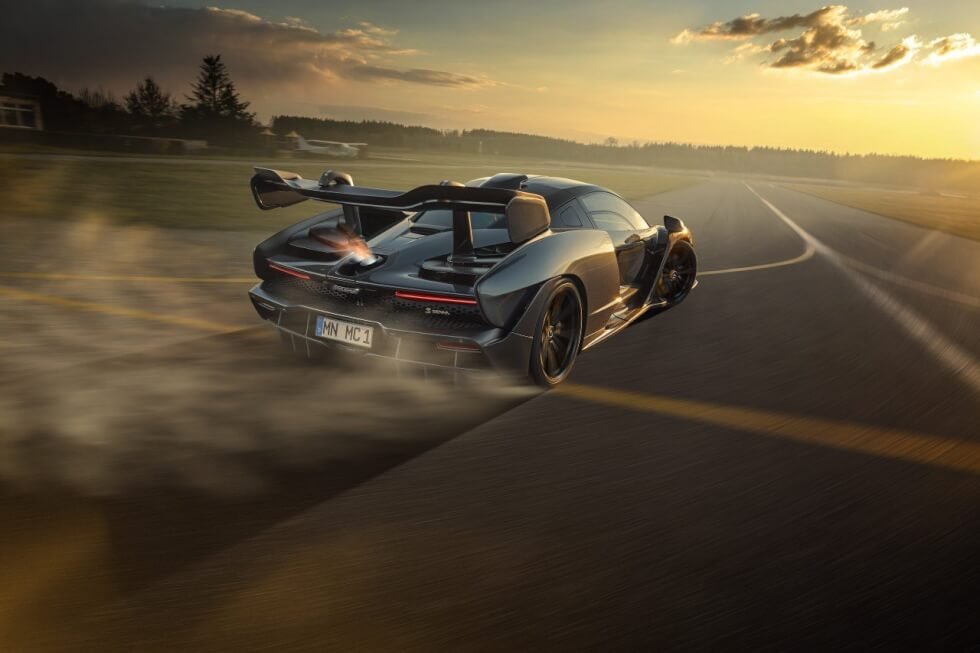 Given that the X-Space is still in the concept stages, technical specifications are yet to be revealed, but Sanlorenzo is already building one right now.