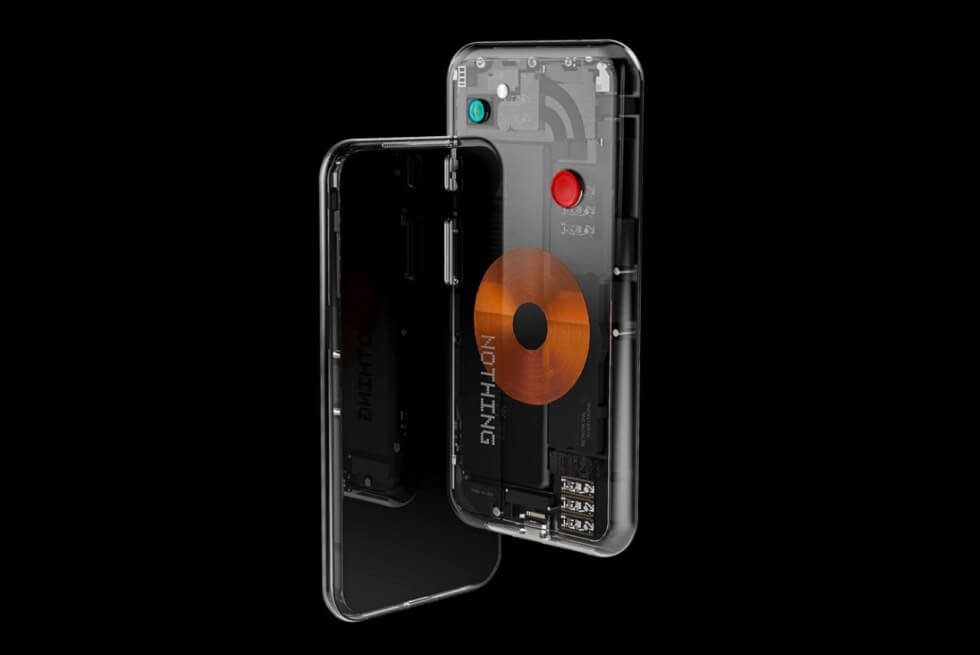 Most of the latest flagship smartphones are already out. The tech industry expects a lull until the later part of the year. Ever since product supercycles became mainstream, startups have taken the opportunity to make a splash in the months between major launches. Nothing shakes up the scene with a teaser of their upcoming phone (1).

If the brand and naming convention seems familiar, it’s because these are the guys who gave us the ear (1) TWS earbuds. Just like we pointed out before, transparent themes on tech continue to fascinate consumers. Similar to skeletonized dials on timepieces, most people love to see the electronics within devices.

However, Nothing is not the first manufacturer to test the waters with this gimmick. We can recall that HTC, Xiaomi, and Nubia debuted handsets with transparent elements. The phone (1), on the other hand, appears to take transparency to a higher degree.

Unlike the models from the aforementioned brands which come with transparent rear covers only, images show that even its frame is see-through. Aesthetics aside, the company claims apps and features will launch faster and run smoother on the phone (1). It uses an optimized version of Android aptly dubbed Nothing OS.

Paired with an unspecified Qualcomm Snapdragon SoC, consumers can expect cutting-edge performance and connectivity. in a shot that shows the backside of the phone (1), a familiar component suggests it will support wireless charging. We’re not sure about the imaging chops though given there’s only a single camera lens visible.

Leading this venture is Nothing CEO Carl Pei, who techies know is the co-founder of flagship-killer upstart OnePlus. Just like the brand’s signature style, the fonts and branding on the phone (1) are designed to look like stylish dot matrix fonts. 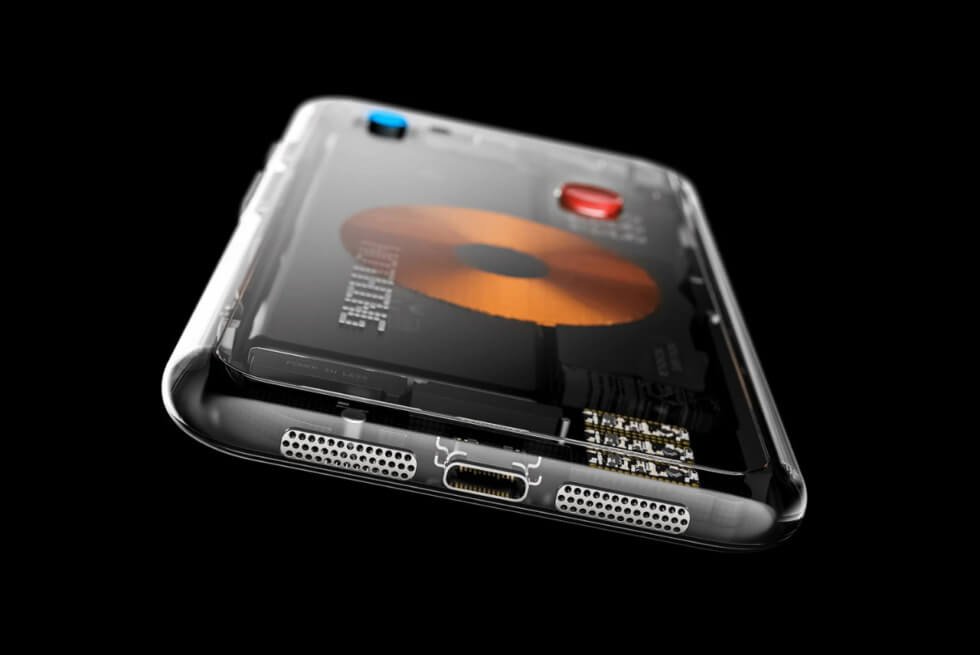 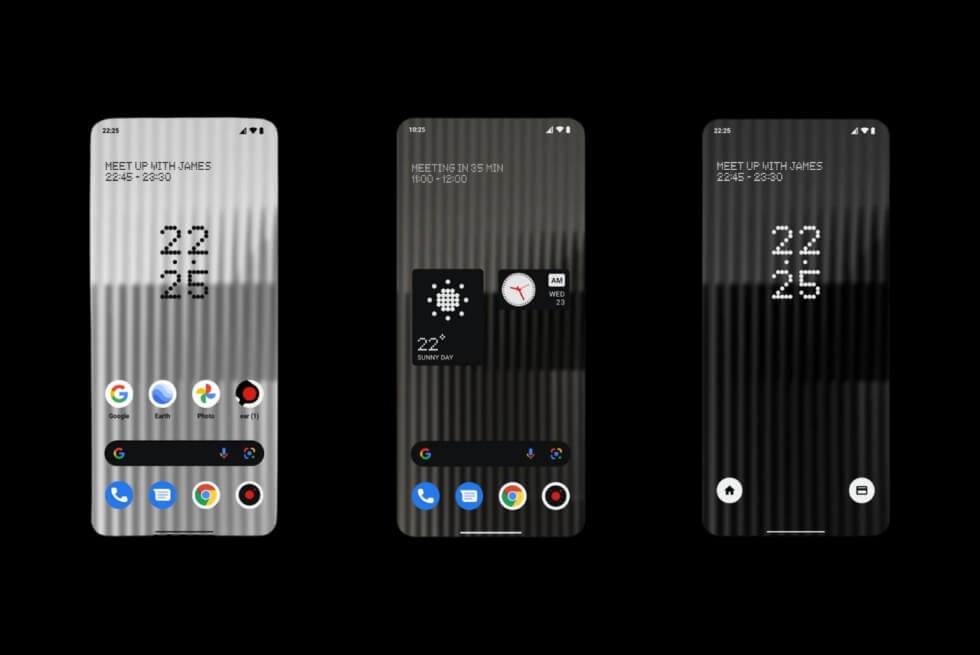