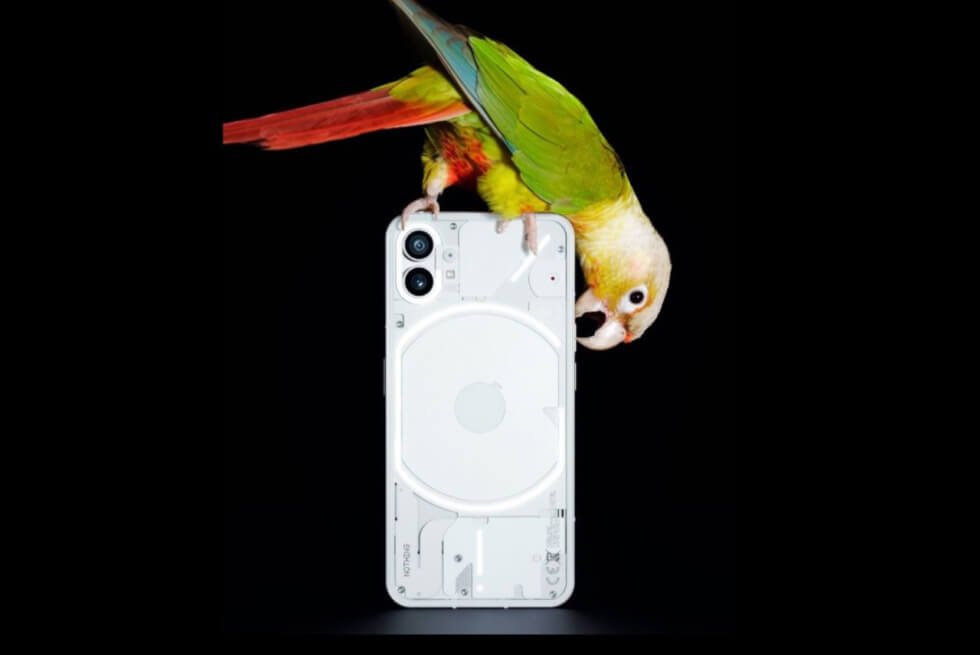 In the last few months, Nothing has been hyping up its forthcoming entry into the smartphone segment. After hinting at its official reveal soon, the tech industry has been turning to insiders for any interesting leaks regarding the device. To our surprise, the manufacturer just posted an image of what could be the final commercial design of the phone (1).

Basing it on Nothing’s only existing product – the ear (1) TWS earbuds — this could be the white version of the handset. Its previous outing into the personal audio market gave consumers two colorways with transparent elements. It seems this see-through motif will be intact on the phone (1) as well.

So far, we’ve only seen renders and mock-ups of what the smartphone might look like. Still, the latest picture reveals a little bit more. With CEO Carl Pei of OnePlus fame, behind this venture, people are noticeably eager to learn what the phone (1) brings to the table.

Perhaps, what they really want to know is if this will turn into another affordable flagship killer type of gimmick. The photo of the phone (1) shows only the rear cover of its housing. The frame appears to be flat, like the latest iPhones and some Android OEMs.

The power button is on the right, while the volume rockers are on the left. So far, they’re keeping the transparent theme intact with translucent sections that light up. The upper left corner shows a dual-camera setup and an LED flash just beside the module.

Meanwhile, the circular pattern in the middle implies that the phone (1) will possibly support wireless charging. According to Nothing, the official unveiling is on July 12, which is barely a couple of weeks away. We just hope it ships with decent specs and unique features.

If you want peace of mind when on the road, then why not install a car dash cam and embrace the comfort, security and occasional entertainment that the recording brings.

Compal Electronics markets The Scroll concept as a luxurious 2-in-1 smartphone/tablet with a motorized rollable 10-inch flexible touchscreen.