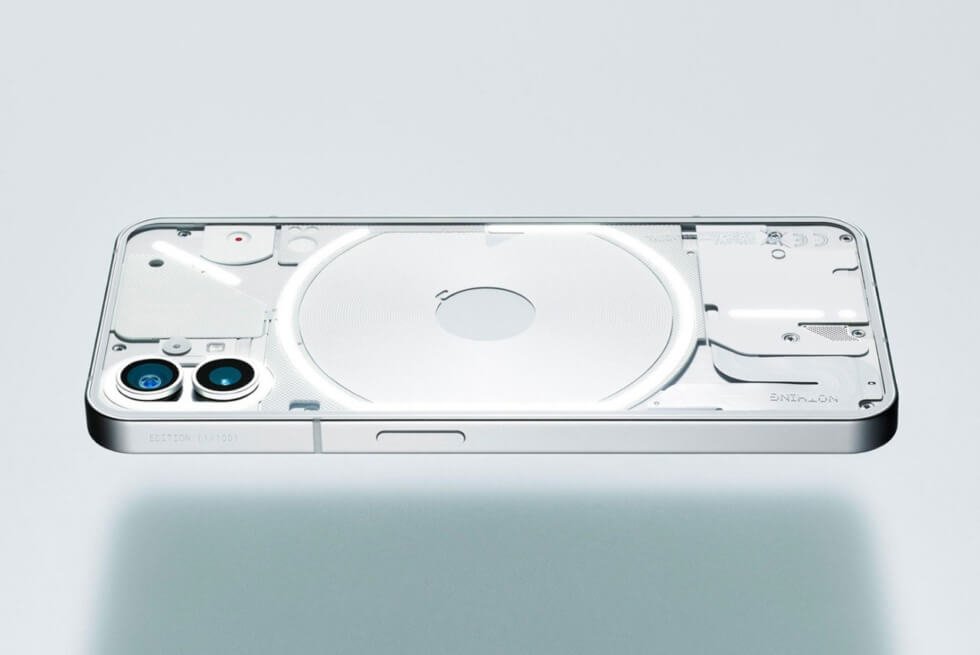 In about two weeks, Nothing’s first smartphone – the phone (1) – will officially launch. In the months leading up to this big event, the hype for the device remains at an all-time high. The last time we talked about it was after the manufacturer revealed the back cover. Now, pre-order reservations are underway, and people are willing to fork over serious cash for a chance to be one of the first owners.

Aside from the distinction of being an early adopter, sources reveal that there are 100 examples with special engravings. As such, tech-savvy individuals understand that these units will command a high price in the resale market.

Meanwhile, the rest probably just want it for bragging rights and as another trophy in their collection of gadgets. So far, in the weeks leading up to the big day, details about the phone (1) are gradually surfacing. In Pre-release Geekbench tests, some pointed out that it might ship with a mid-range chipset.

Specifically, the results show a Qualcomm Snapdragon 778G+ SoC. This means 5G connectivity is supported, but in terms of performance, Nothing could have done better. A few days ago, American tech YouTuber Marques Brownlee uploaded a video about the Nothing phone (1).

In it, he was able to discuss a little bit more about the fascinating Glyph Interface. Users can personalize it according to their preferences in the settings, but there’s more to it than just that. The lights pulse to match the pre-loaded ringtones.

The middle also lights up when you are reverse charging a compatible accessory. Finally, the bottom bar functions as a battery level indicator when charging. Unfortunately, the Nothing phone (1) is not officially retailing in the United States.