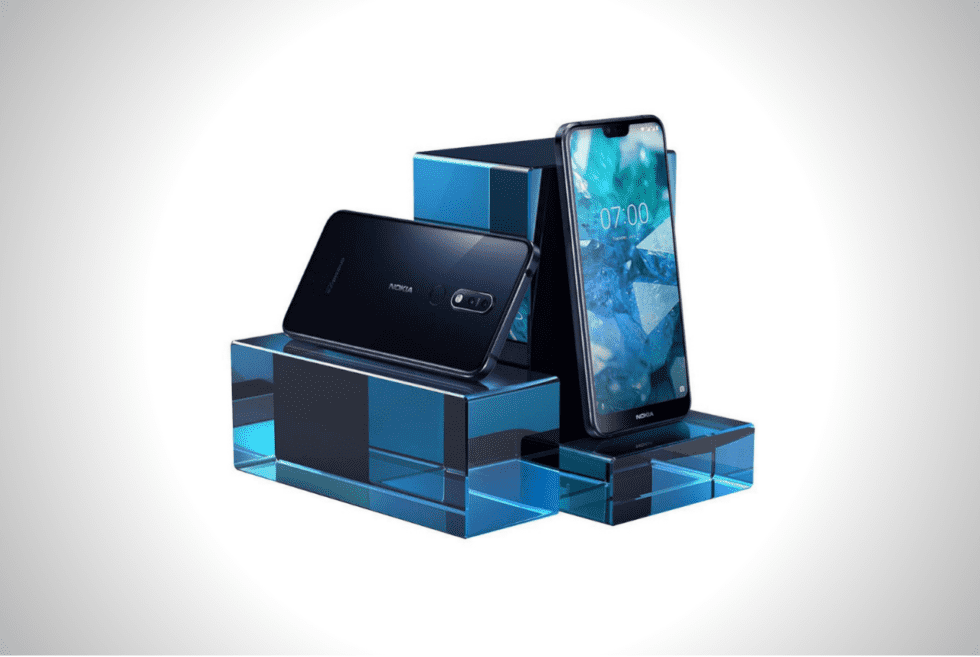 When HMD Global revived the Nokia label, loyal fans of the Finnish mobile phone brand were hyped for what it had to offer. The announcement of its plans to finally embrace the Google platform gains positive feedback. Now that it has released several products that target multiple budget segments, you can look forward to even more improvements in the future. The Nokia 7.1 is a capable mid-range model that surprisingly looks upmarket—now that’s definitely a good thing in our opinion.

The company certainly did not disappoint when it released its first wave of Android smartphones. Although it might take a little longer for it to reclaim its former glory with all the competition firmly entrenched in the market. However, it can always rely on brand recognition to allow it to stand out from the rest. Moreover, launching with Android 9.0 Pie by default is a must-have feature for those planning to upgrade soon.

Just like some of its predecessors, the smartphone touts a dual-tone design. It’s not as flashy as the eye-catching gradient hues of Huawei’s handsets. Nevertheless, it’s classy enough to make it stand out. These are visible on the chamfered edges of the frame. The design lends a subdued but striking contrast against its main shade. Meanwhile, some accents distributed around its body likewise follow the color. The Blue variant is paired with silver, while the Steel is mated to copper.

The smartphone runs on a Qualcomm Snapdragon 636 SoC with 4GB of RAM alongside a 64GB internal storage. As most of you already expected, the 5.84-inch HDR-ready display does have the dreaded “notch” that’s might be a deal-breaker for some individuals. Nevertheless, the Nokia 7.1 is a solid device that’s easy on the wallet and top-shelf in the looks department at the same time. 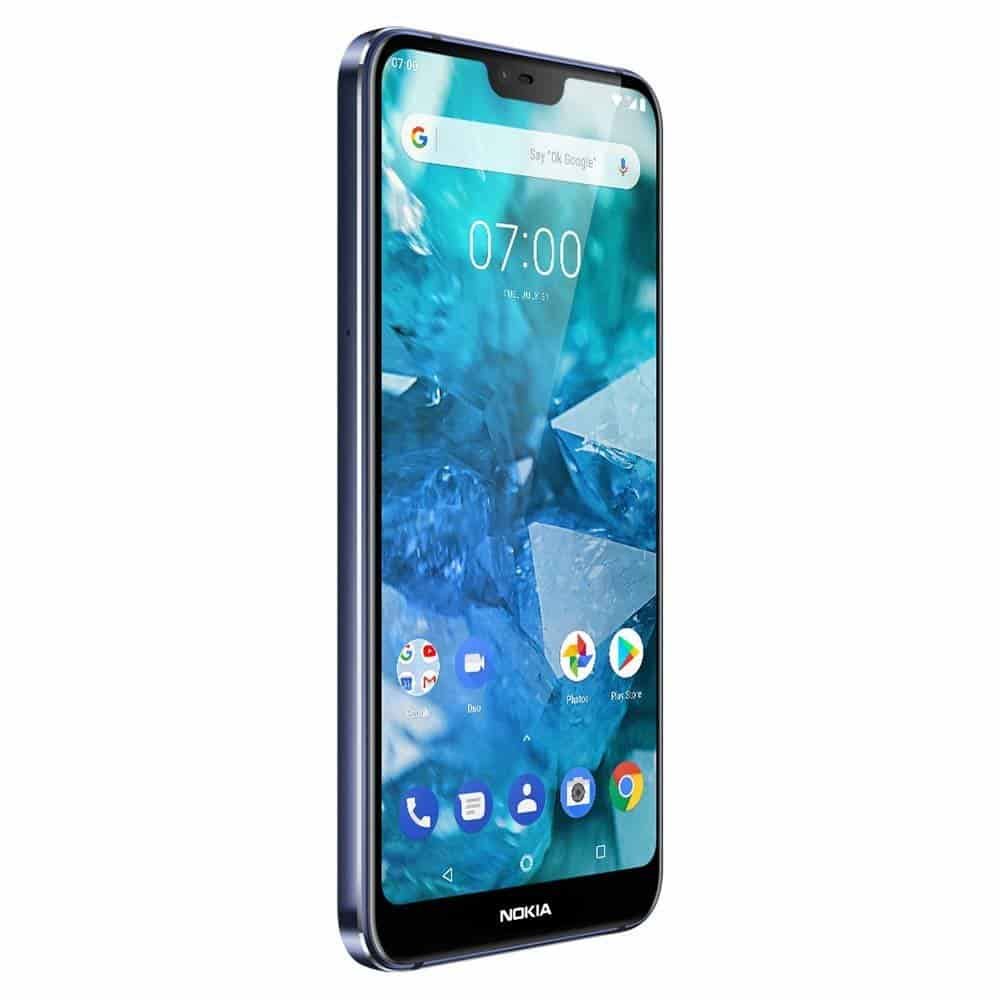 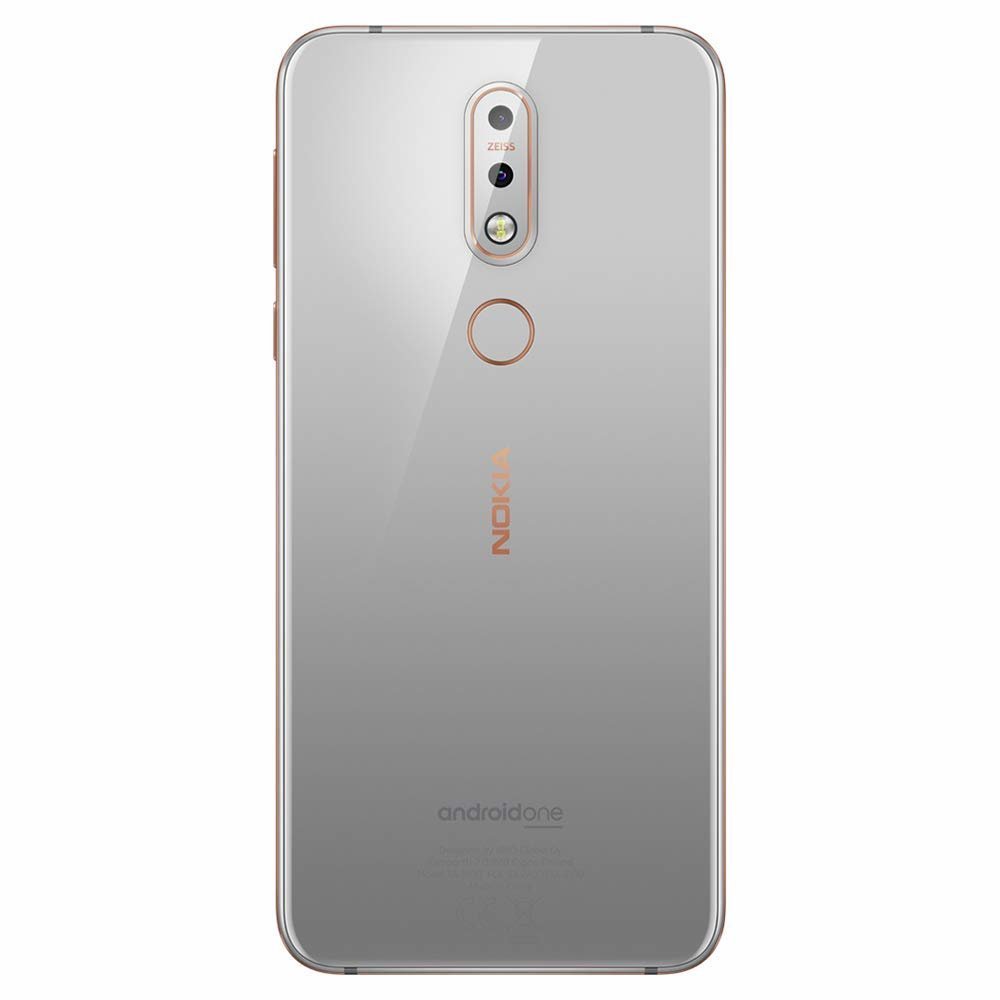 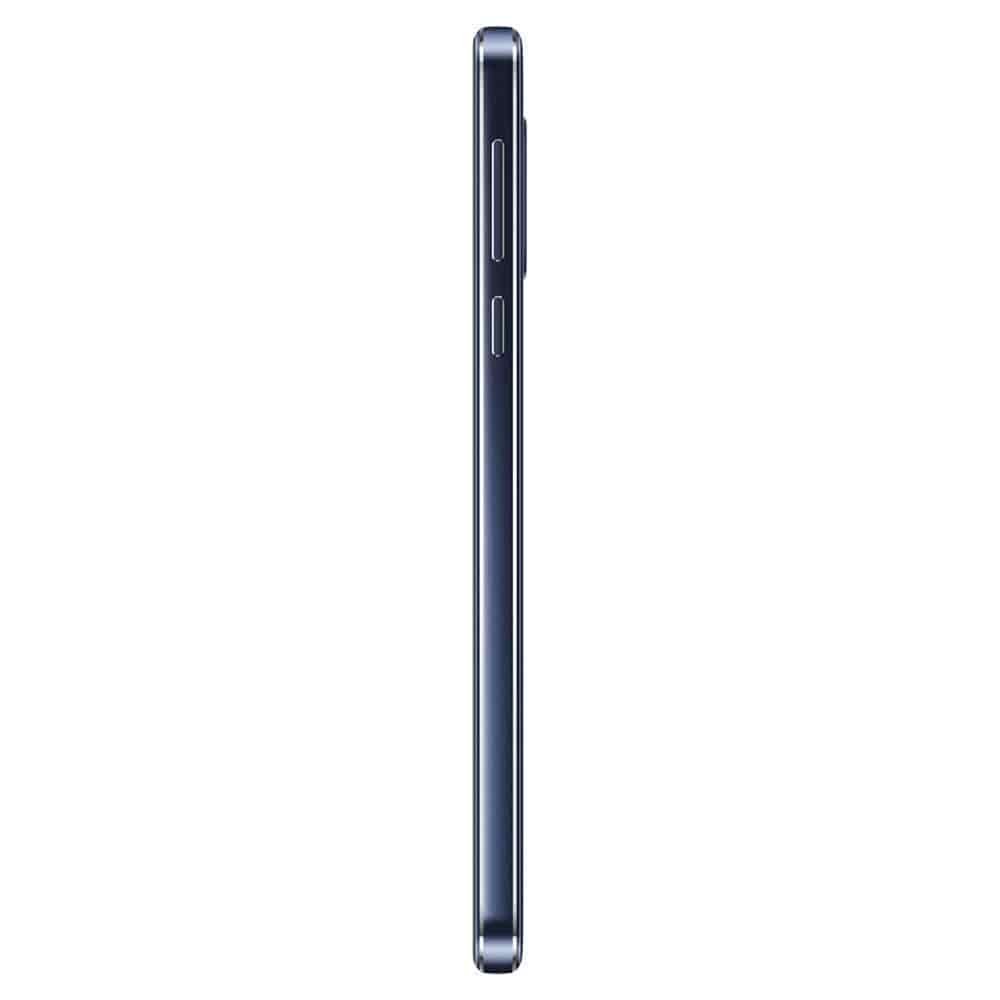 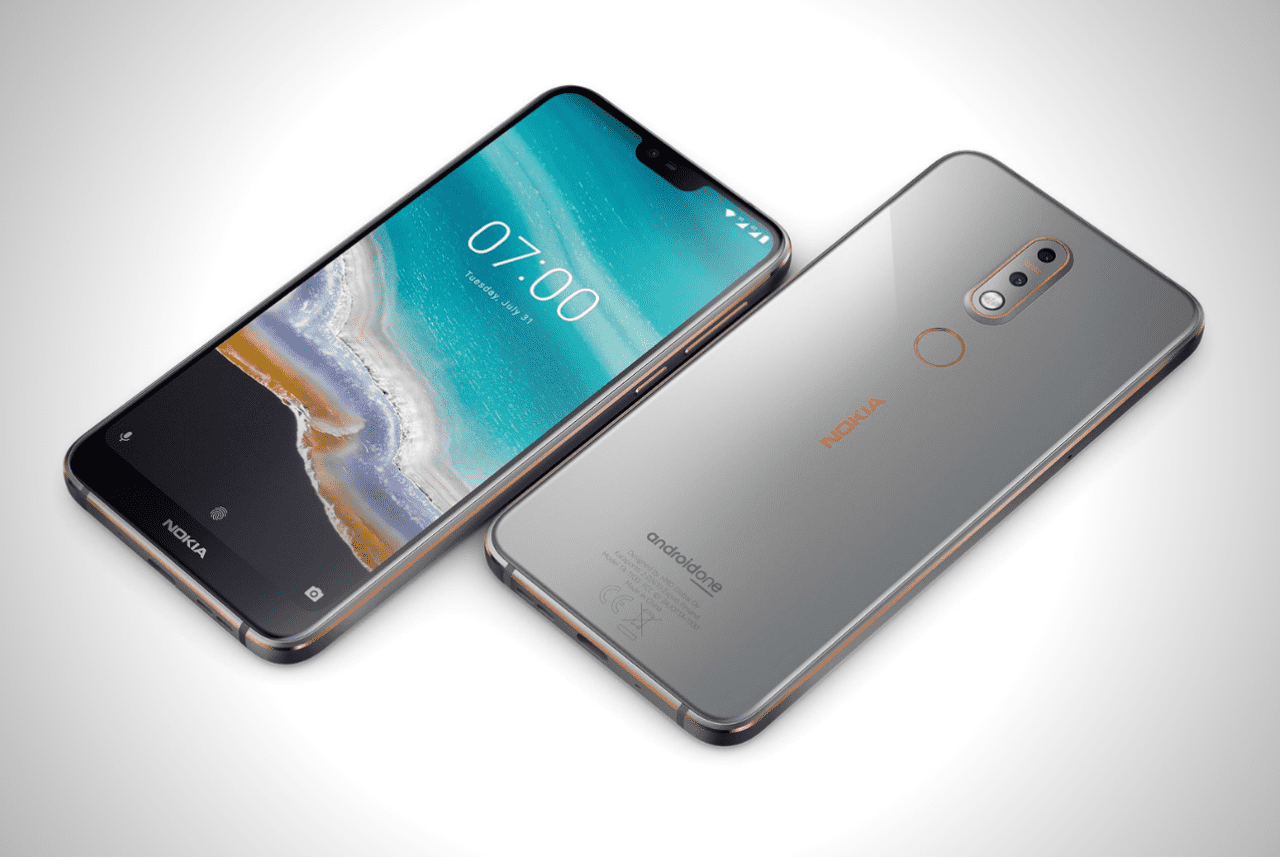