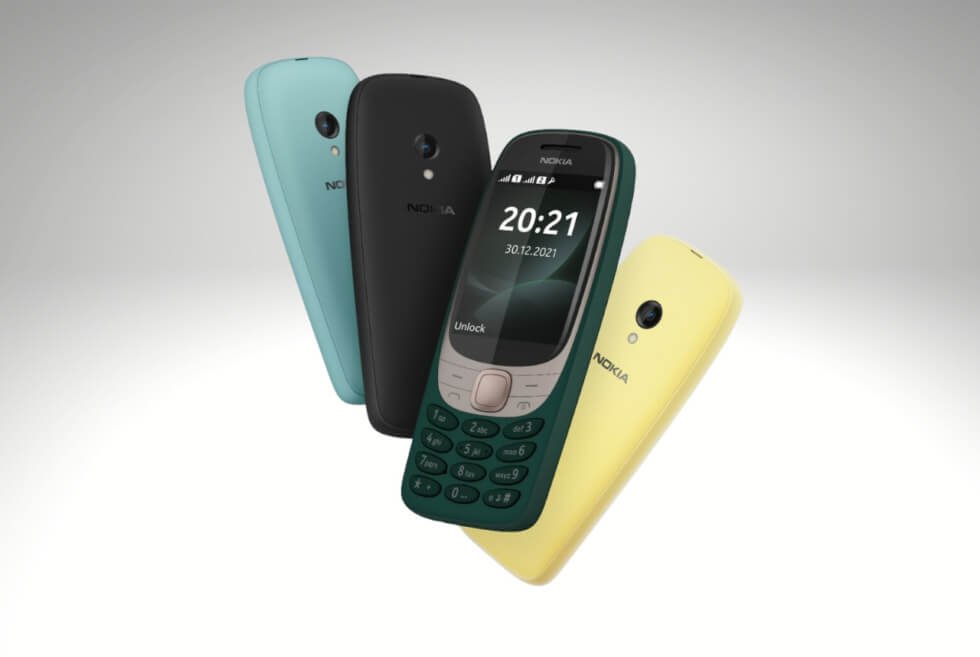 Nokia has been in the telecommunications business longer than many of the modern brands we have today. Way before Apple innovated the game with the iPhone, the Finnish brand was acclaimed for the outstanding quality of its devices. In a bid to remind us of its awesome achievements in the past, we have a remake of the 6310.

Before capacitive touchscreens eventually took over, you can never replicate the tactile feeling of a physical button. It’s impressive how some of us used to type out messages faster on a keypad even until now. Now we can finally brush up on that skill with the revamped version of the “brick” in our hands.

Operating under HMD Global, Nokia is regularly releasing Android smartphones across all segments. It may be a shadow of its former glory, but the brand still holds a special place in the hearts of nostalgic techies out here. The new 6310 follows several others that receive a modern upgrade.

If you want the younger generation to feel some of the technical limitations we had back in the day, this will do it. With all the basic telephony functionalities intact, it’s perfect for emergencies. Depending on your usage pattern, the 6310 will last weeks before it calls for a recharge.

Nokia gives the original the tribute it deserves along with some welcome upgrades. It now packs a 2.8-inch curved QVGA color display, a 0.3-megapixel camera, and an FM radio. The button layout should be familiar to those who owned the original as well. The 6310 runs on a user-friendly S30+ operating system with the classic Snake game to keep you entertained. 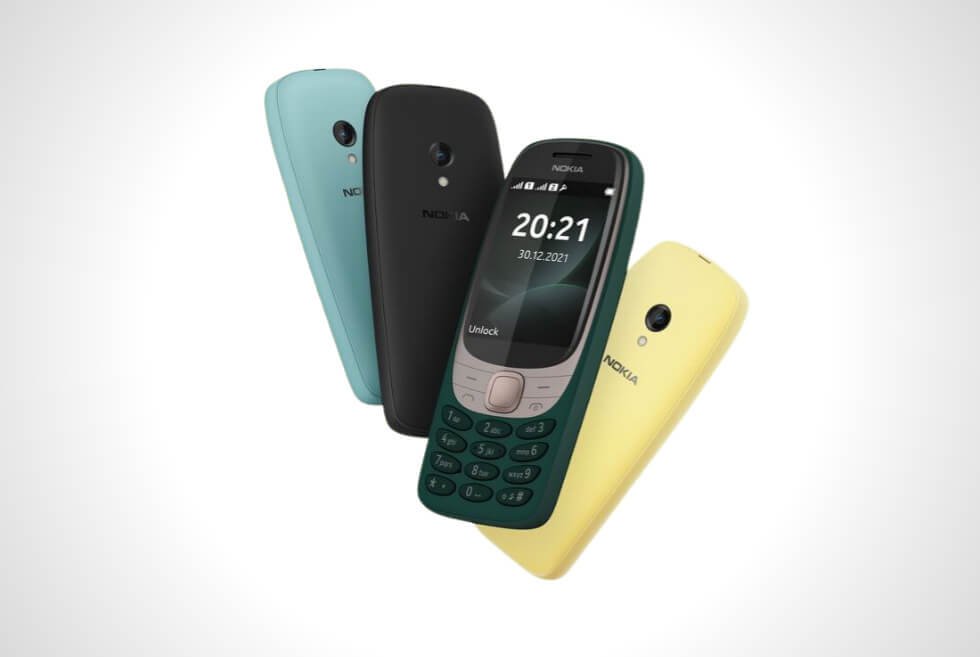 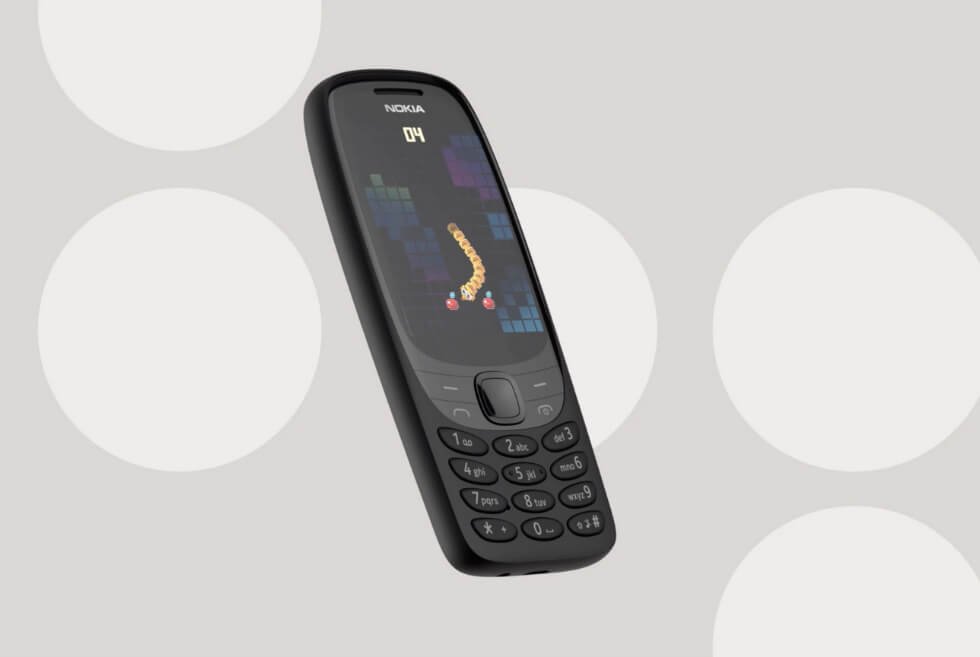 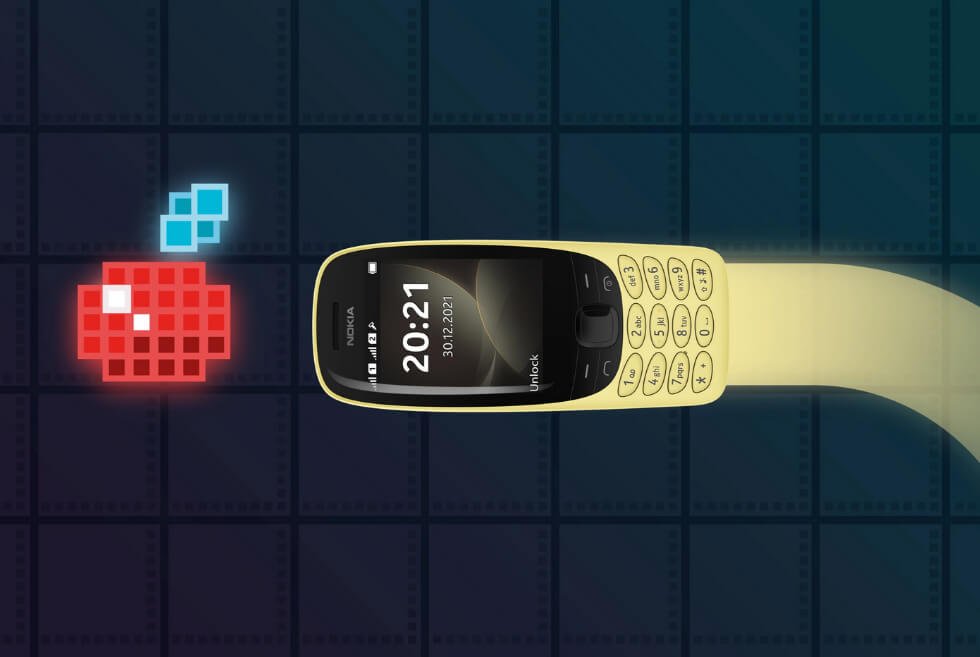 The BLUETTI Halloween Special offers great discounts for bundles of the AC300 power station, the AC200 Max and EB55, and the B300/B23 battery modules.