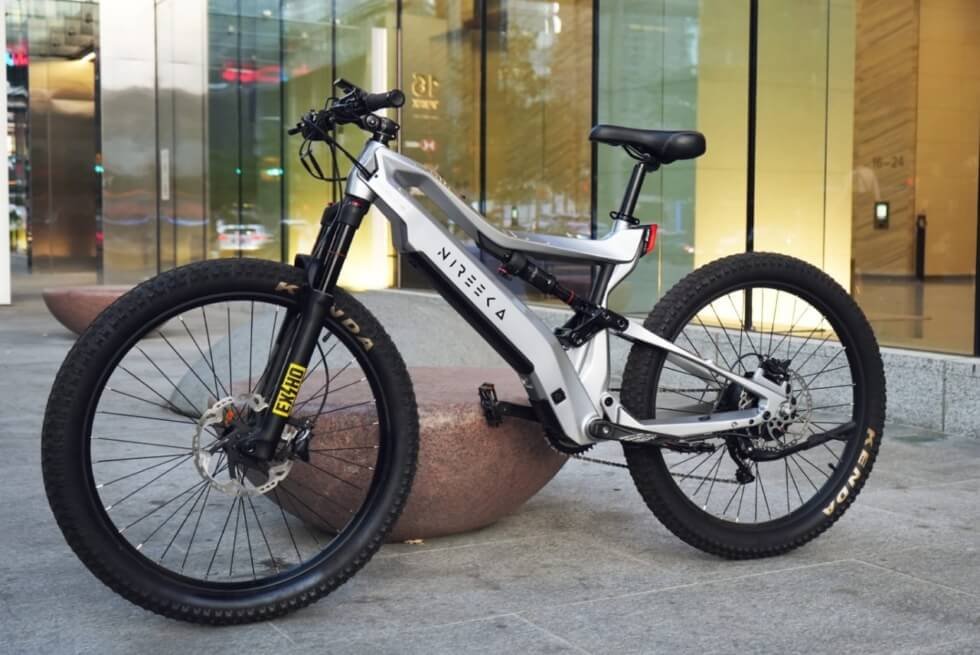 As the performance of an e-bike goes up so does the pricing. However, Nireeka intends to shake things up with the Revenant which will supposedly offer the best bang for your buck. It is still currently in the crowdfunding phase, but the features are enough to convince more than enough backers. In fact, it’s already at 678% of its $30,000 goal with 18 days left as of this writing.

What makes this two-wheeler worth your consideration are the full suspension system, powerful motor, composite frame, and impressive mileage on a single charge. The fact that Nireeka already has two successful campaigns under its belt with thousands of deliveries already completed. Now let’s find out what else makes it worth your money.

Generally, an electric bicycle that promises everything that the Revenant does will come at a crazy cost. However, since the manufacturer directly markets to consumers, it’s able to keep the price budget-friendly. With a silhouette penned by award-winning designer and CEO Max Shojaie, this ride is a sleek stunner.

It starts off with a carbon fiber frame which uses EPS molding technology. This makes the chassis of this e-bike 10 times stronger but five times lighter than steel. The Revenant is available in three sizes: Small, Medium, And Large. A 1,000W Bafang hub motor on the rear wheel can generate up to 63 lb-ft of torque.

To keep your e-bike in check are Blubrake ABS units, while X-Fusion 02 rear shocks and Nireeka custom front suspension forks keep it smooth. Telemetry shows on an LCD display, but there’s an option to upgrade to a DP C18 TFT color panel instead. The Revenant’s removable battery promises a 50-mile range.