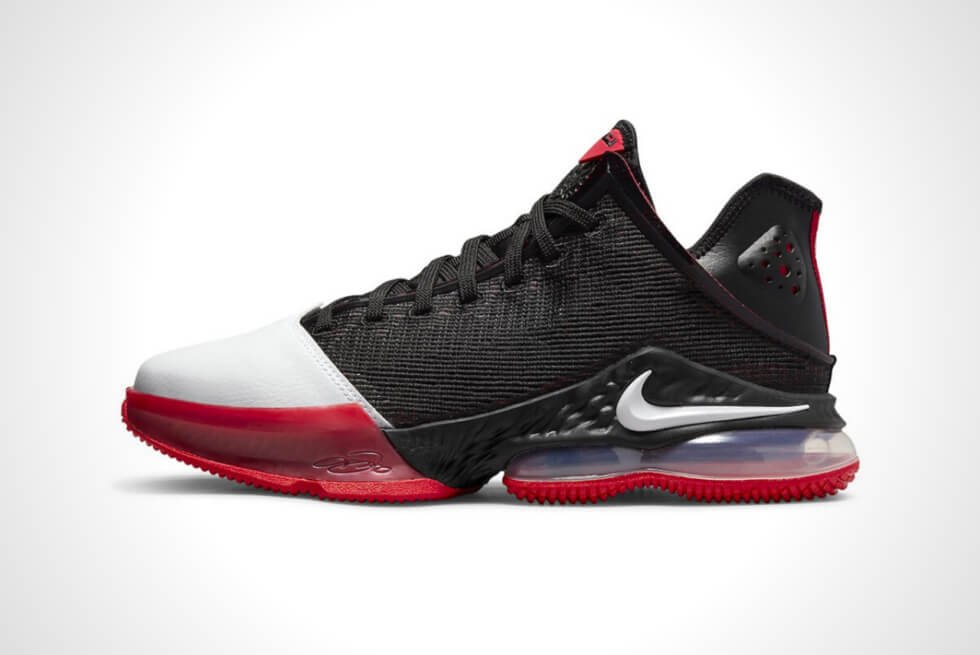 The 2022 NBA All-Star weekend is finally over, and it was a blast for basketball enthusiasts. The exhibition game between teams brimming with the world’s best athletes was also a close one. The annual event is also a platform for the league’s partners to showcase their new merchandise. We have Nike’s reveal of the LeBron 19 Low in a “Bred” colorway for fans of King James.

This is not the first pair of kicks from the long-running signature line to receive the black/red color scheme popularized by the Air Jordan 1 in 1985. Since then, the chromatic combo has been coined as “Bred” and occasionally adorns various basketball shoes. So far, we love how it appears on the LeBron 19 Low.

Many of the sport’s aficionados still engage in a heated debate between Lebron James’ and Michael Jordan’s status as the “GOAT,” yet the “Bred” colorway implies that it is the latter. Unlike the high-top, this version is a little more subtle on the visual flourish.

However, it does not take away from how good shades the shows on the silhouette. The Lebron 19 Low “Bred” gets a black mesh upper with a white leather toebox. As you move over to the tongue a lion emblem with red eyes is embossed on a black tab layered by another one in red with a black crown.

The black edges of the collar transition to an inner lining in red to match the sockliner. Meanwhile, the black leather heel features vents for added breathability. The Nike swoosh badge is visible on the medial front and on the lateral side of the black midsole. The LeBron 19 Low “Bred” is dropping in the coming weeks. 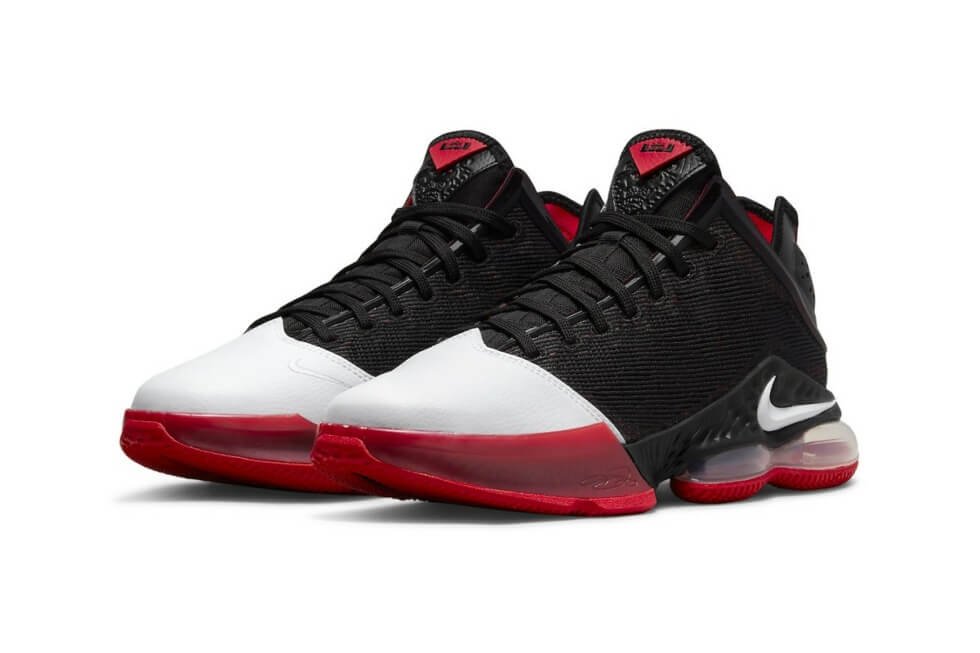 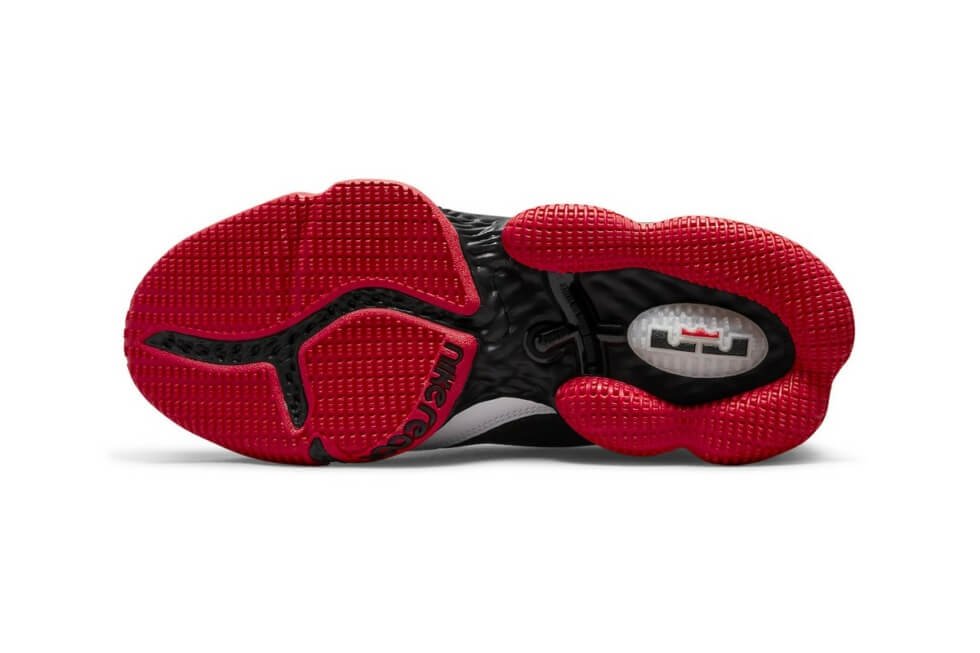 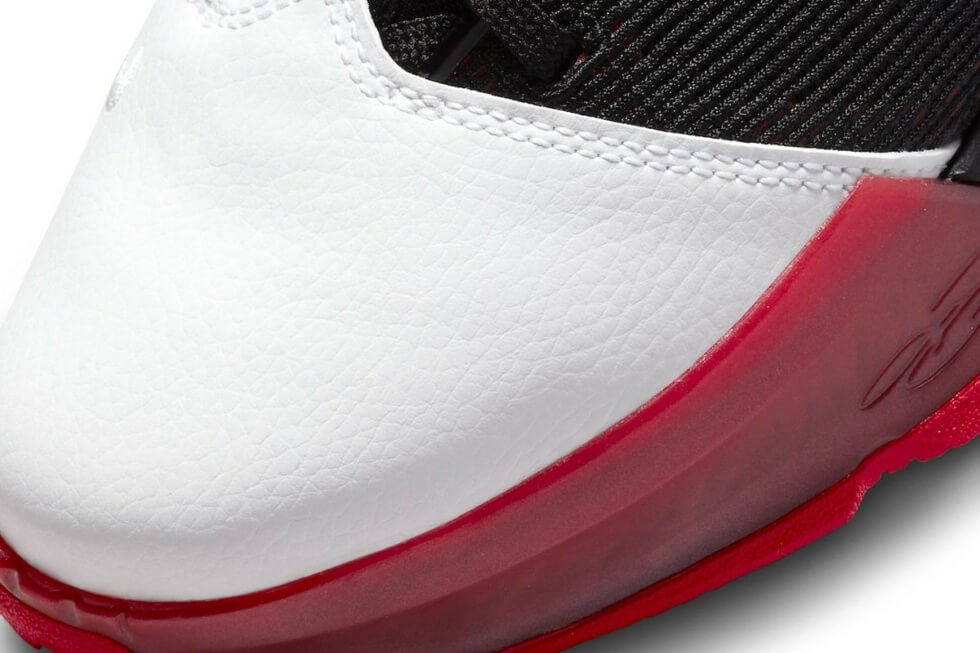 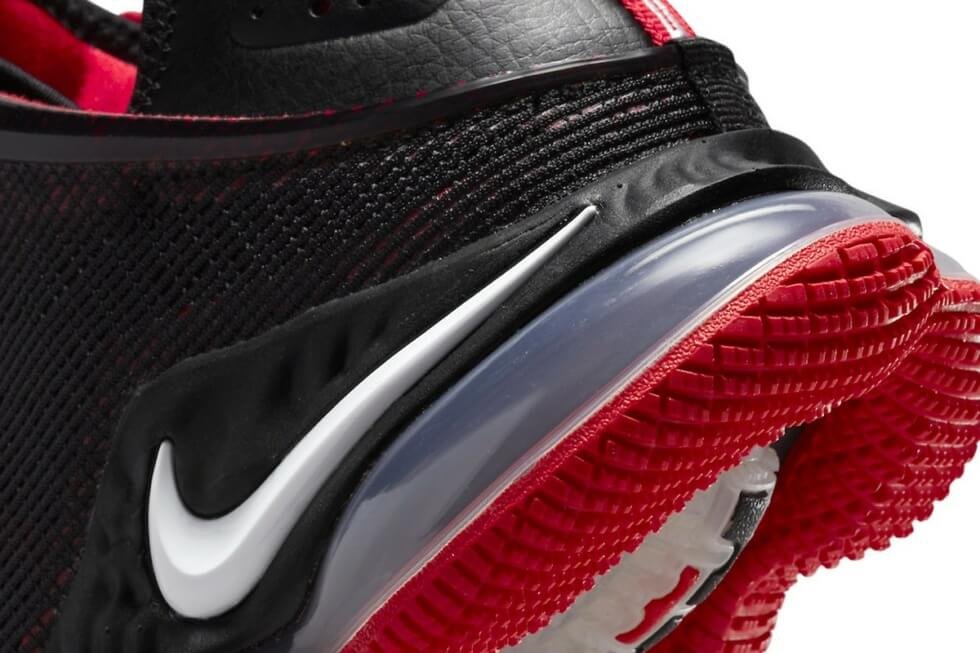 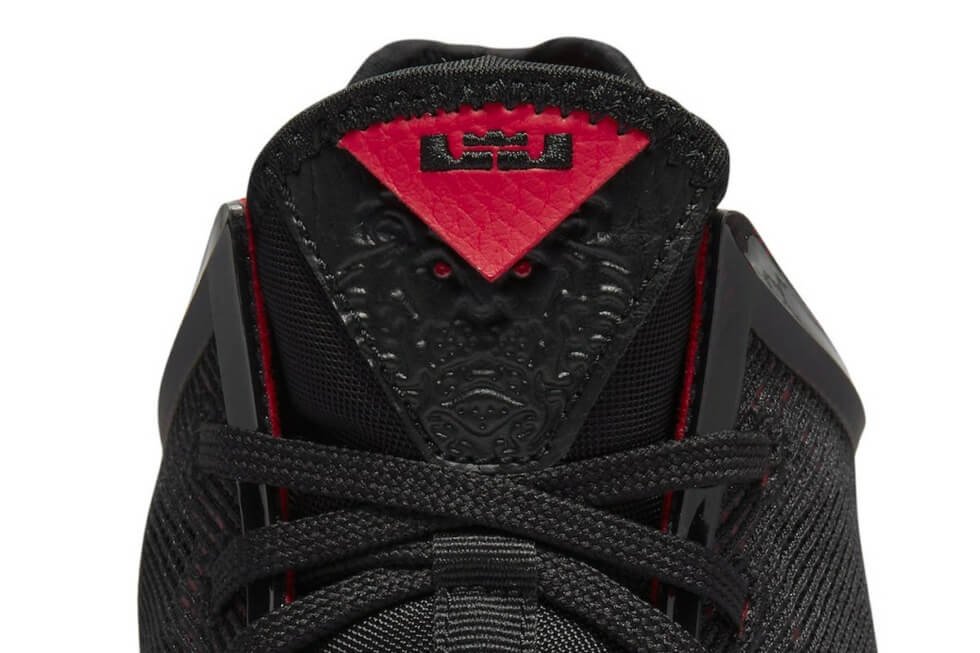 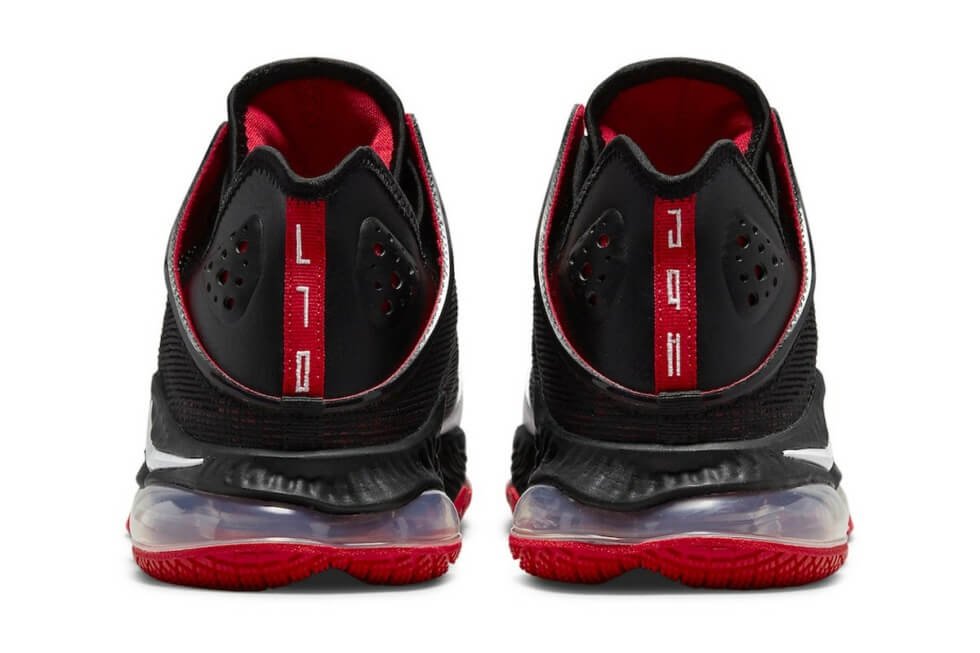 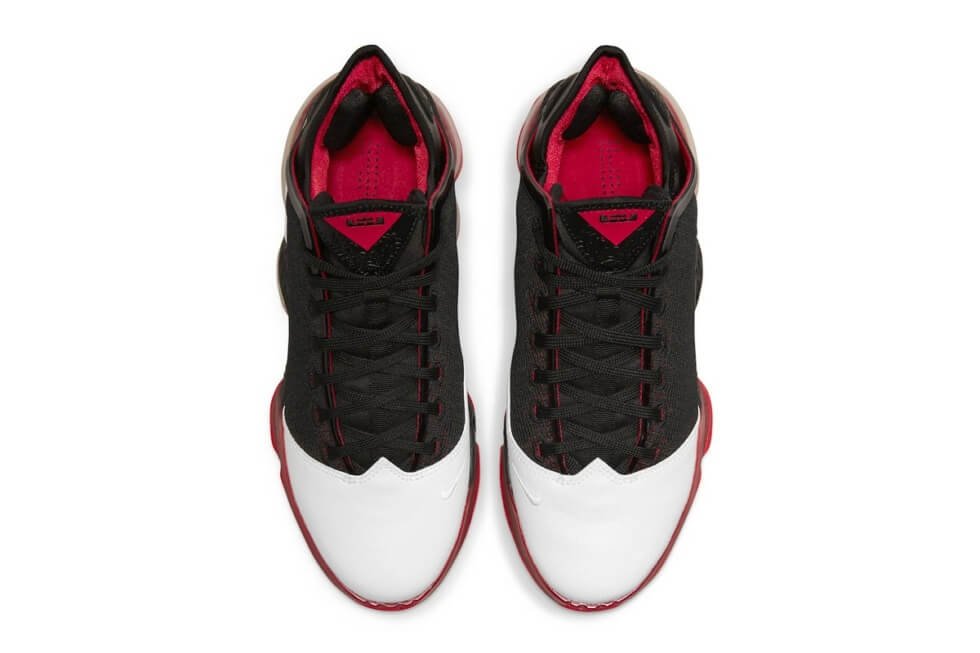