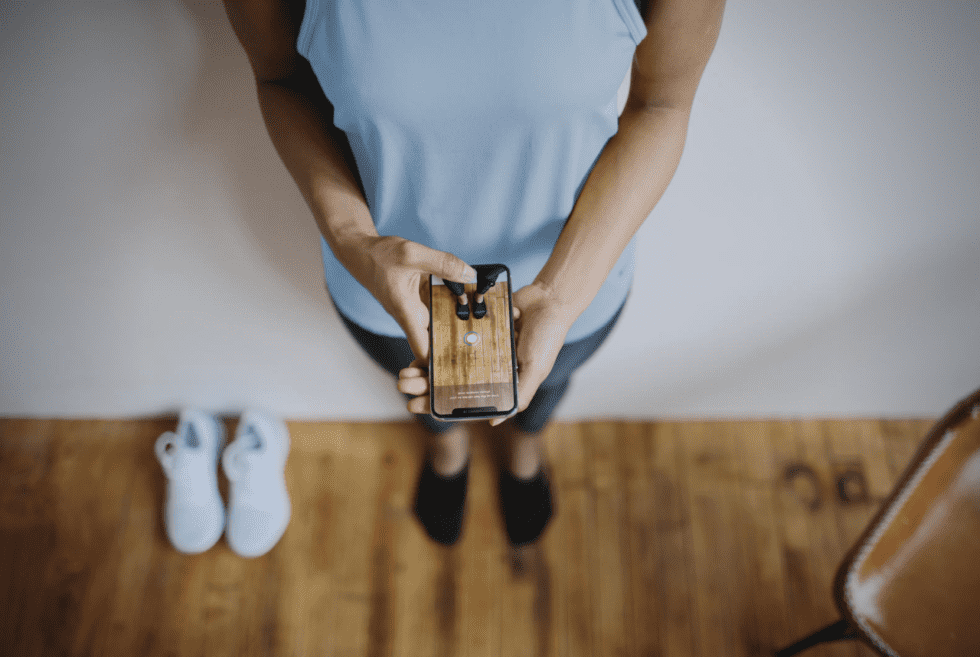 You’ve been a sneakerhead long enough if you know that Nike’s sizes are often inconsistent, varying from one model to the next. Say you’re an 8.5 with Air Max. That might be a 9 with its EQTs. So on, and so forth. Worse yet, other brands lie about shoe sizes, which means the best way to buy a pair of kicks is to actually go to a store and try them out for yourself.

But not everyone has time to do that. To help you look for sneakers that fit online, Nike is going to launch a new measurement tool. Featuring augmented reality, that is. Nike Fit uses computer vision, data science, machine learning, artificial intelligence, and recommendation algorithms to determine the size, shape, and volume of your feet.

The app will nail down your foot size down to the millimeter, too, and it’ll accurately measure each foot individually. Then it’ll suggest the specific size of Nike shoe for the style you want. Nike Fit matches your measurements to the internal volume already known for each of its shoes. It also takes into account purchase data of people with similar feet sizes.

This isn’t a one-time, buzz-generating marketic tactic, either. Nike is pretty confident that Nike Fit is accurate, which is why it’s integrating it into its main app as a primary measurement tool. Nike will be using it at stores as well.

Nike Fit will be rolling out in Nike’s official app in July, but only in the United States. The Swoosh brand has plans to bring the feature to Europe later on, though.