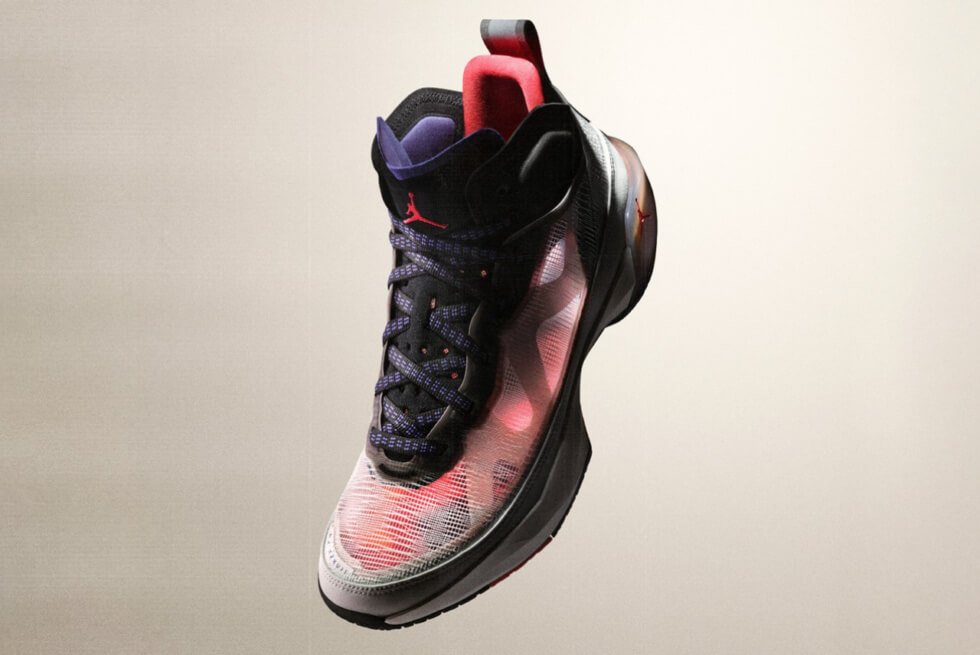 Just like clockwork, Jordan Brand finally shares details about its next major installment. Sneakerheads are undoubtedly craving for a new pair of kicks with the iconic emblem and Nike is ready to deliver. The Air Jordan XXXVII as you can already tell is the 37th in the series and we still can’t get enough.

As with every new iteration of the popular line, the apparel manufacturer aims to introduce innovative technology and materials. Not only that, but the footwear also needs to make an impression folks won’t soon forget. The Air Jordan XXXVII checks all the boxes and Nike Sport Research Labs shares some insight into its characteristics.

The team notes that “while the Air Jordan XXXVII is built for multidirectional play, the shoe’s components are rooted in the NSRL’s study of the three stages of jumping: crash, load and launch.” Aside from comfort, what wearers are after is how well it cushions their feet upon impact.

These could come from jumping, running, and other forms of motion. Hence, Nike uses a combination of its Formula 23 foam with a TPU mold. Next, the Air Jordan XXXVII has the carbon fiber midfoot shank like that on the Air Jordan XXXII for the load phase.

Finally, there’s the double-stack setup of a Zoom Air strobel unit on the forefoot. Arkema – a monofilament with exceptional pliability and strength forms the Lenoweave upper. Nike draws inspiration from the Air Jordan VII for the pattern and West African basket weaving techniques.

The outsole also shows aesthetic elements lifted from the former silhouette. The Air Jordan XXXVII is shipping in two colorways: Beyond Borders and Hare. Nike is dropping these in September and Fall 2022 respectively. Are you copping one or both? 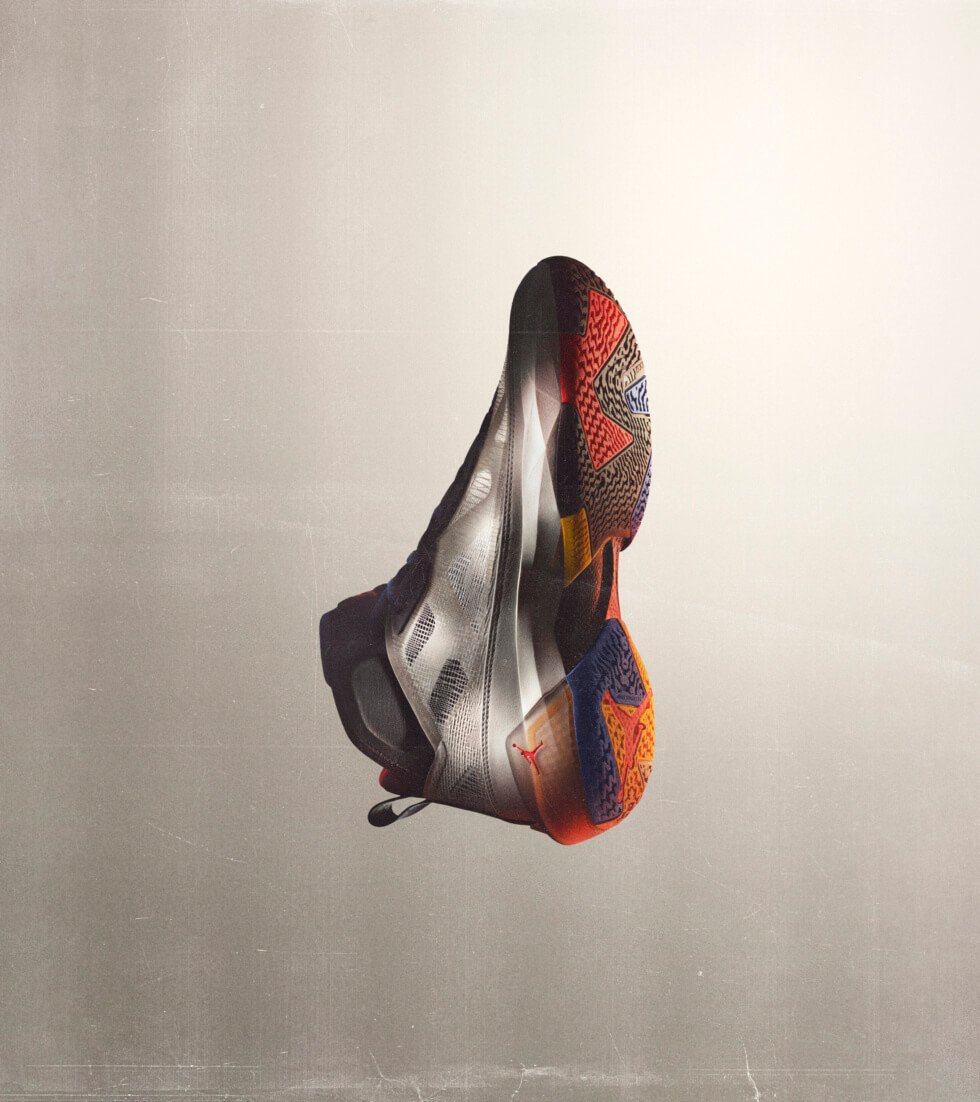 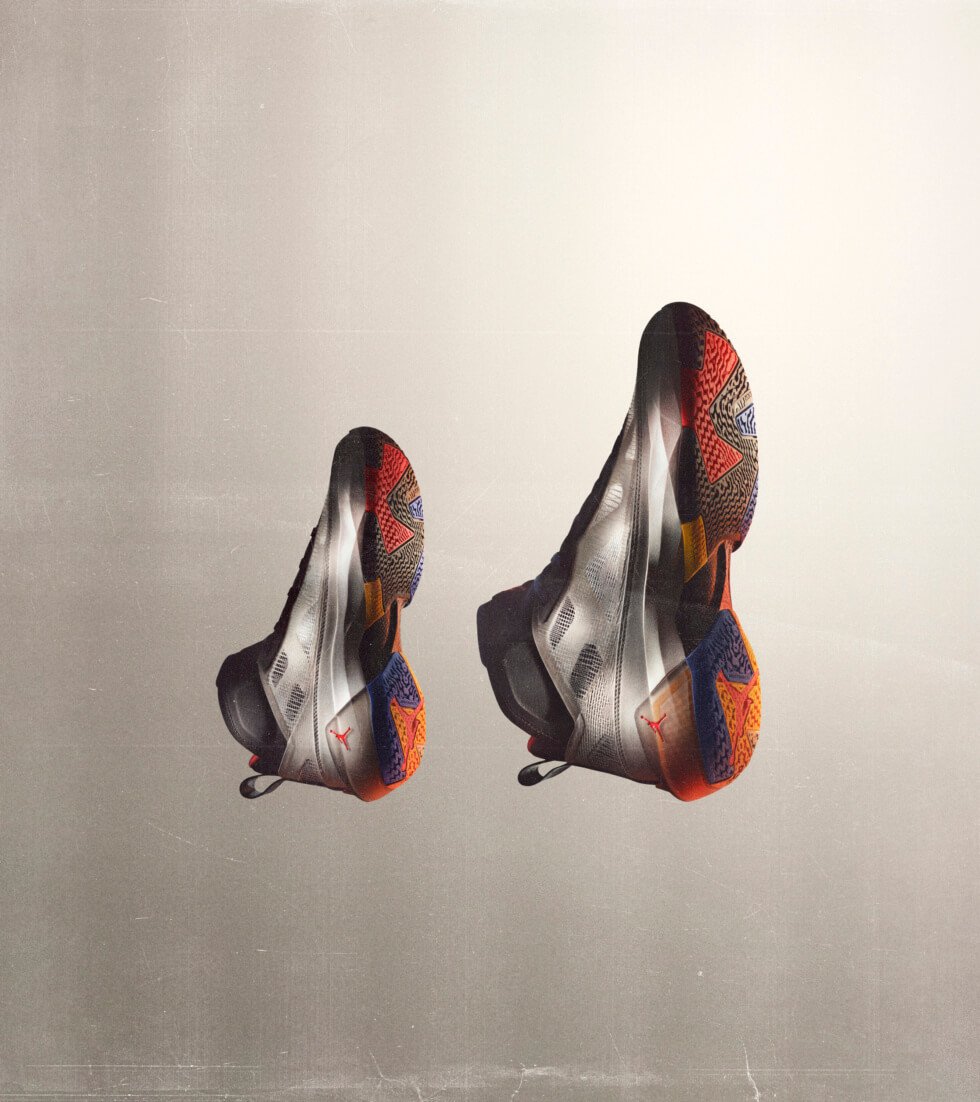 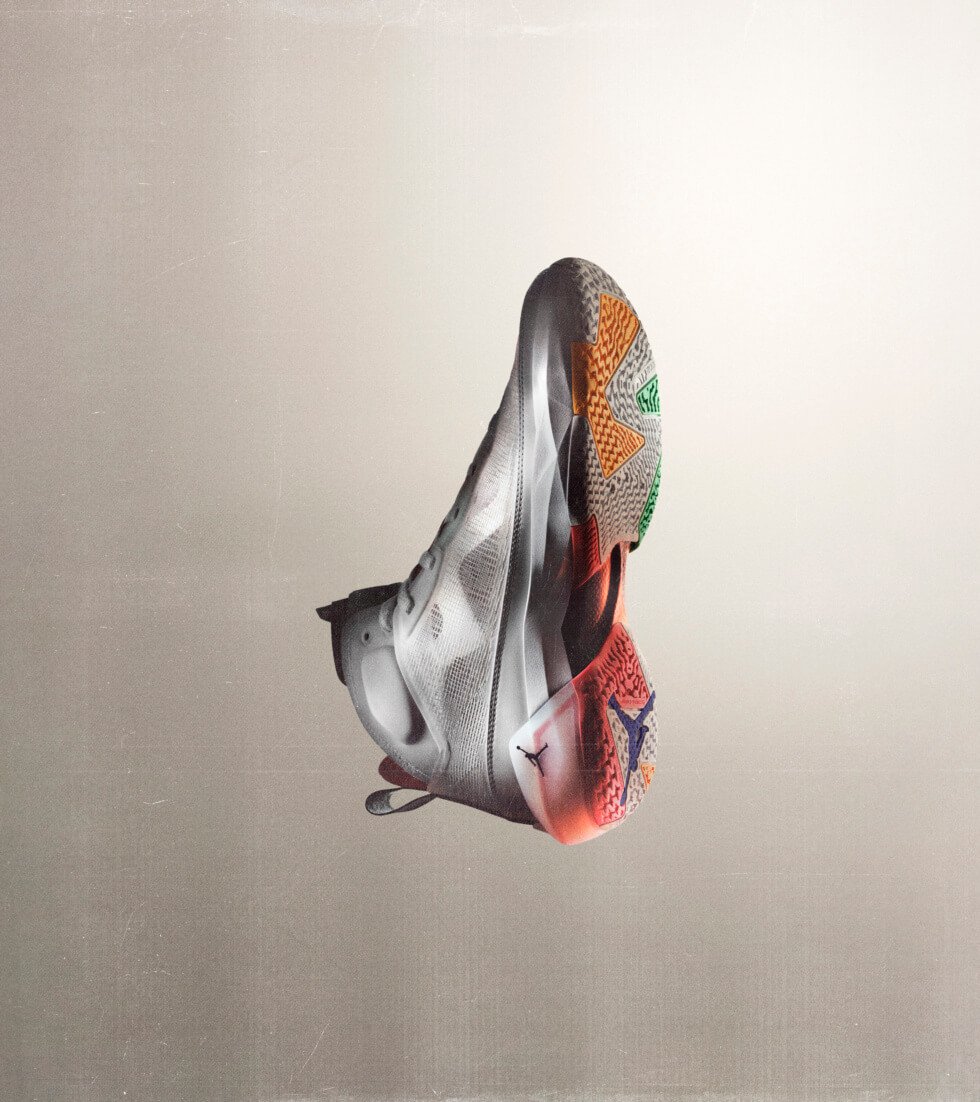 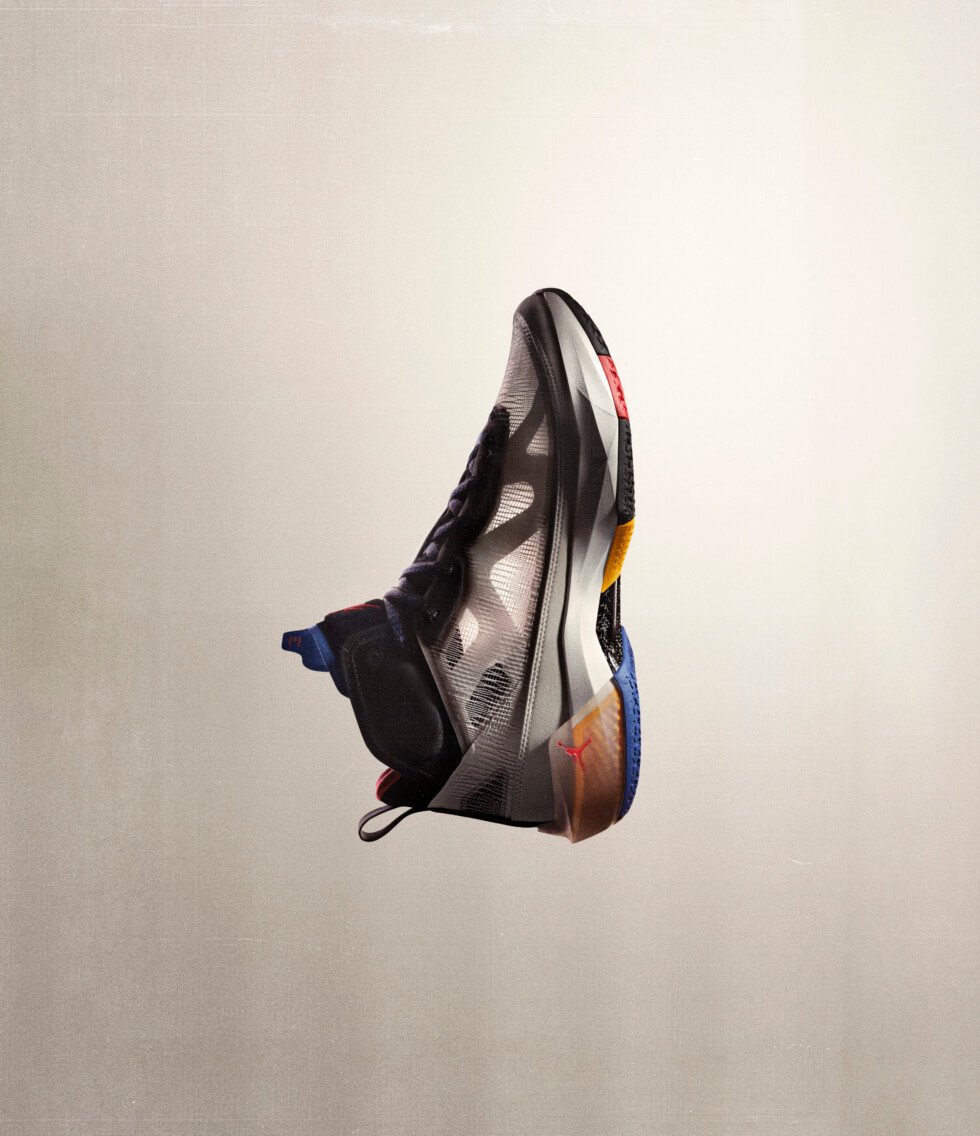 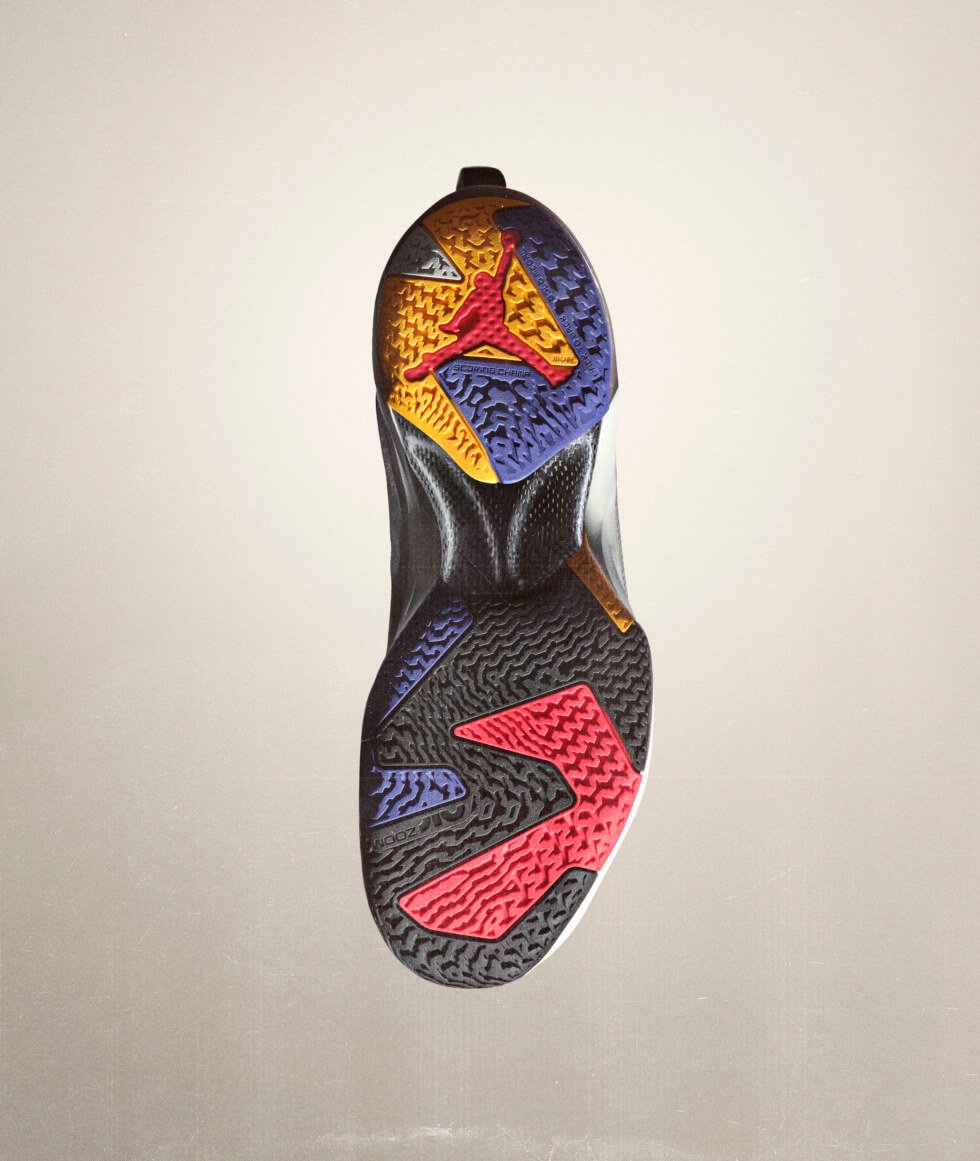 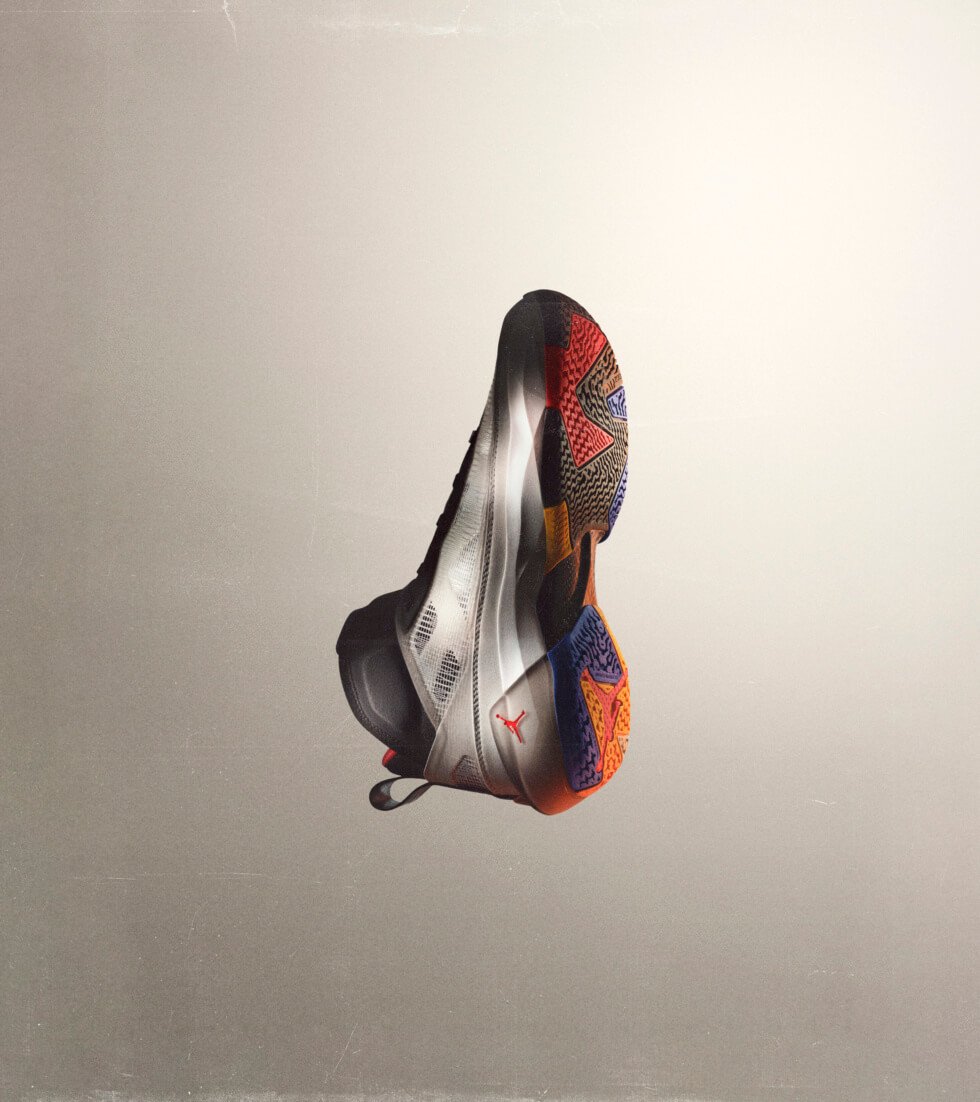 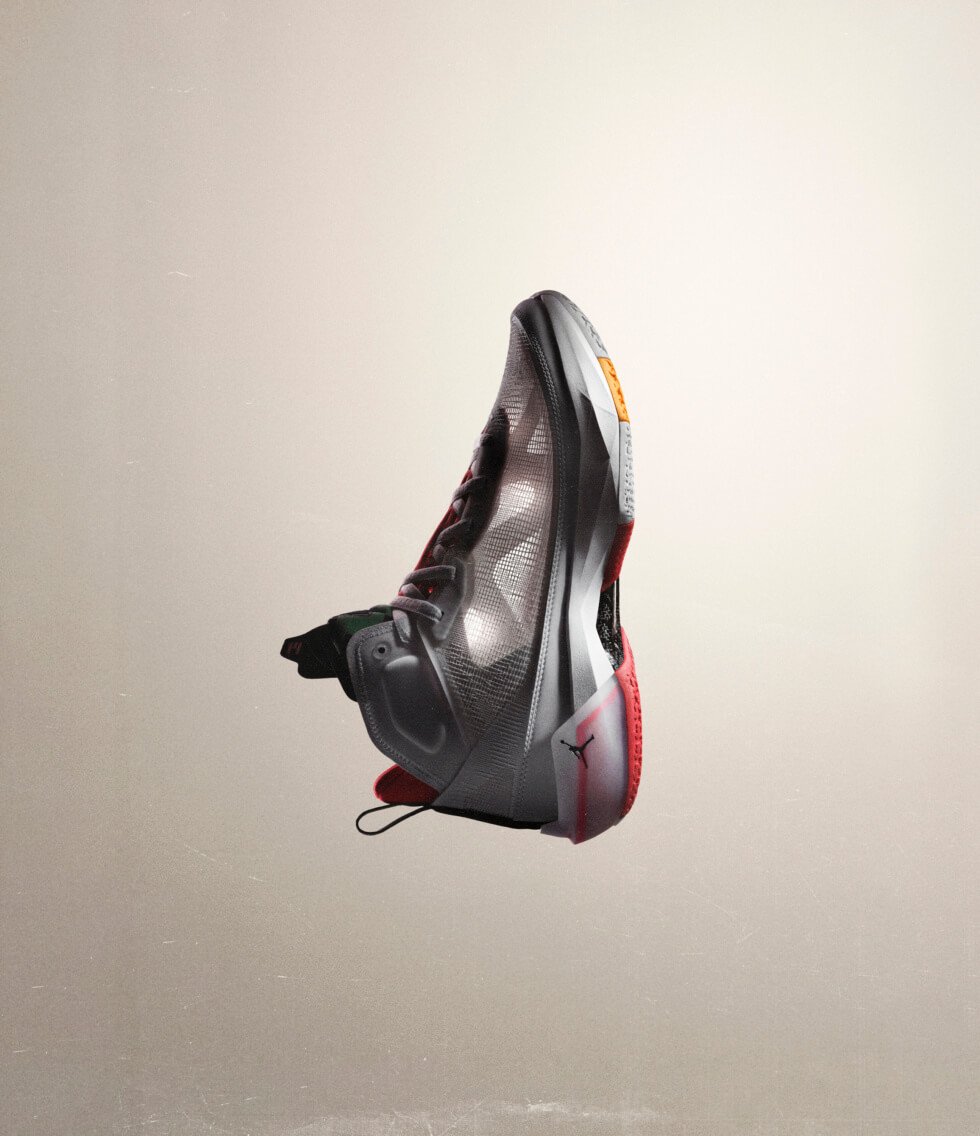 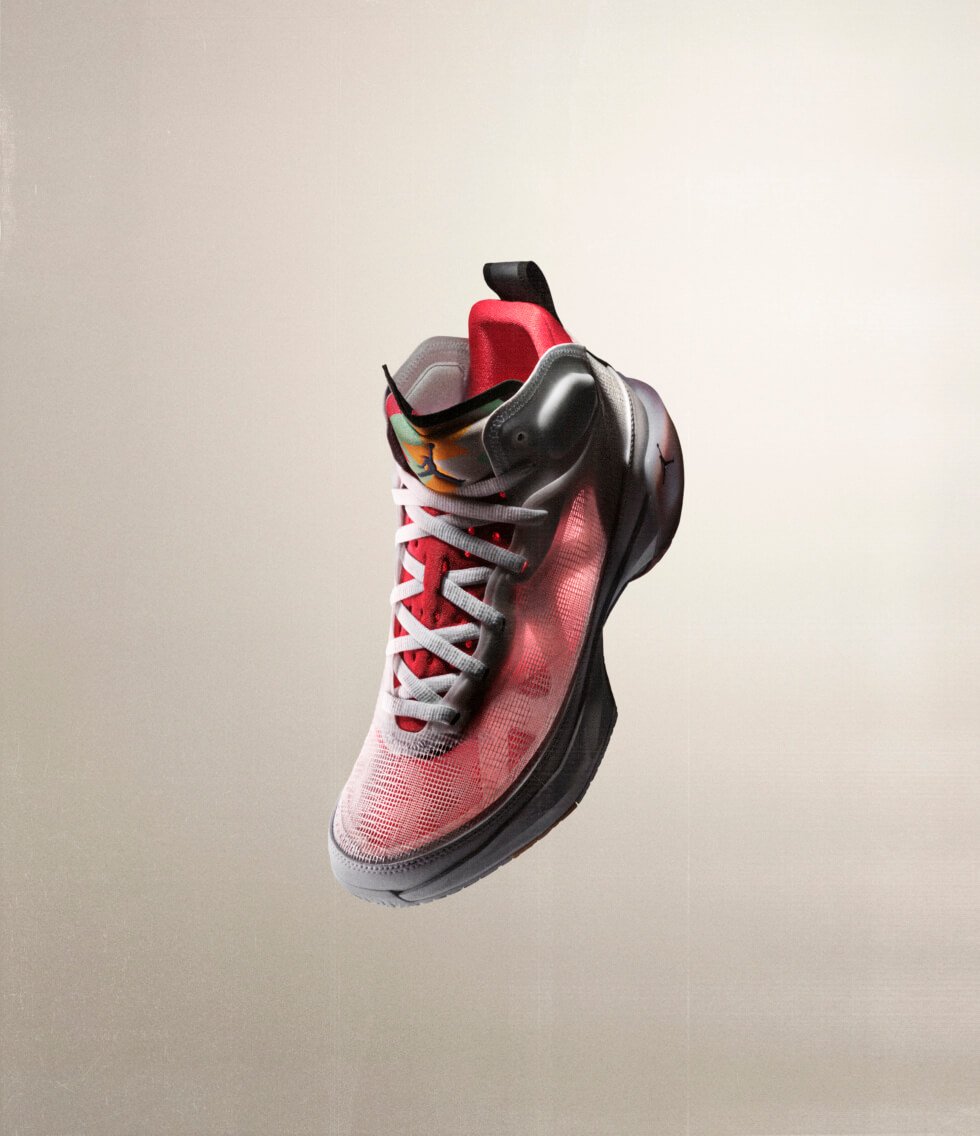 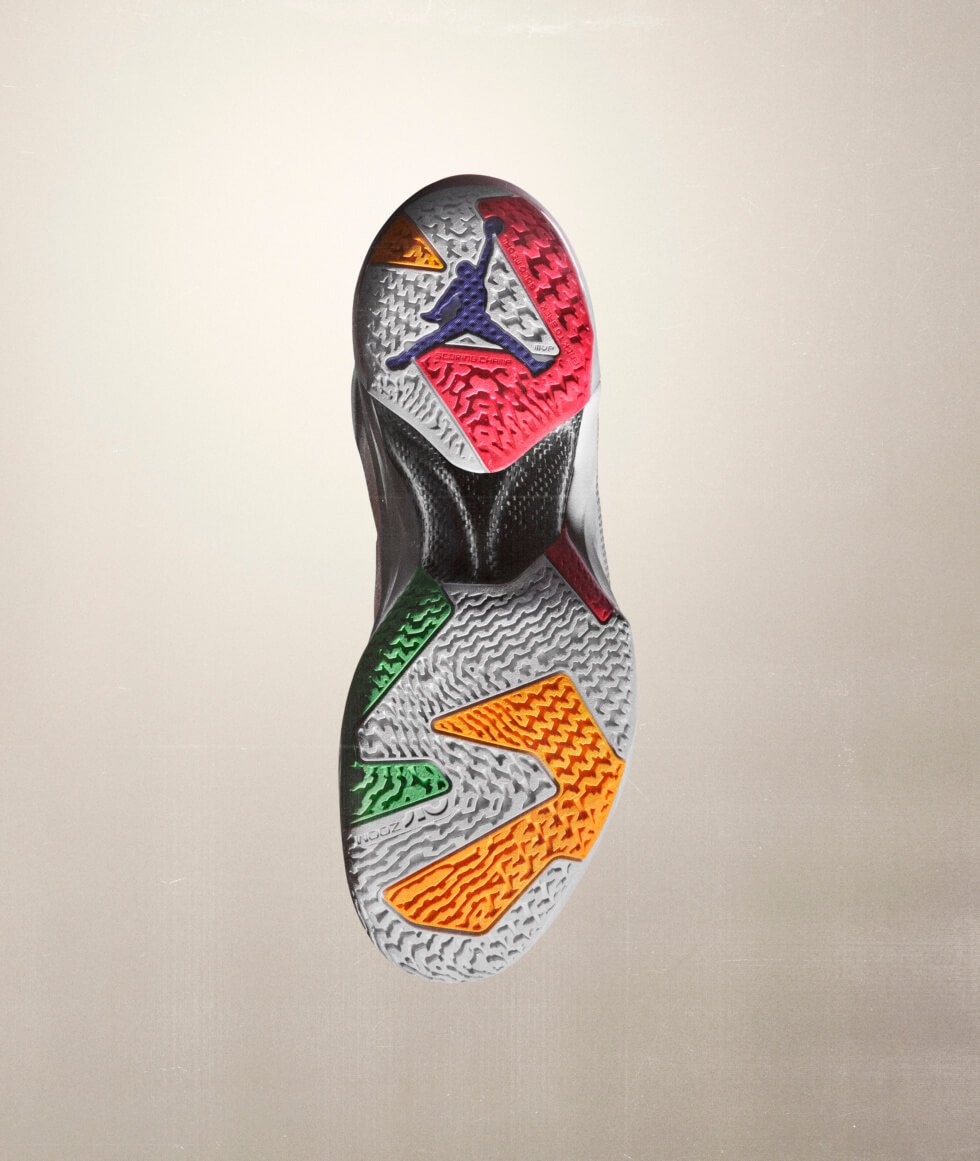 Nike Is Dropping The Air Huarache In An OG Resin Colorway

Don’t you just love it when companies revisit their older catalogs? Not all practice this but most sports apparel manufacturers normally do. For example, we have Nike as it digs…

The Nike KD 15 “Olympic” comes in gold uppers, hits of red and blue, and a list of Kevin Durant's all-time points, points per game, assists, and the three years he won gold at the Olympic Games.

15 of the Best Wooden Watches for an Eco-Conscious Man

We've compiled a list of the best wooden watches, made using some of the most gorgeous woods on the planet.