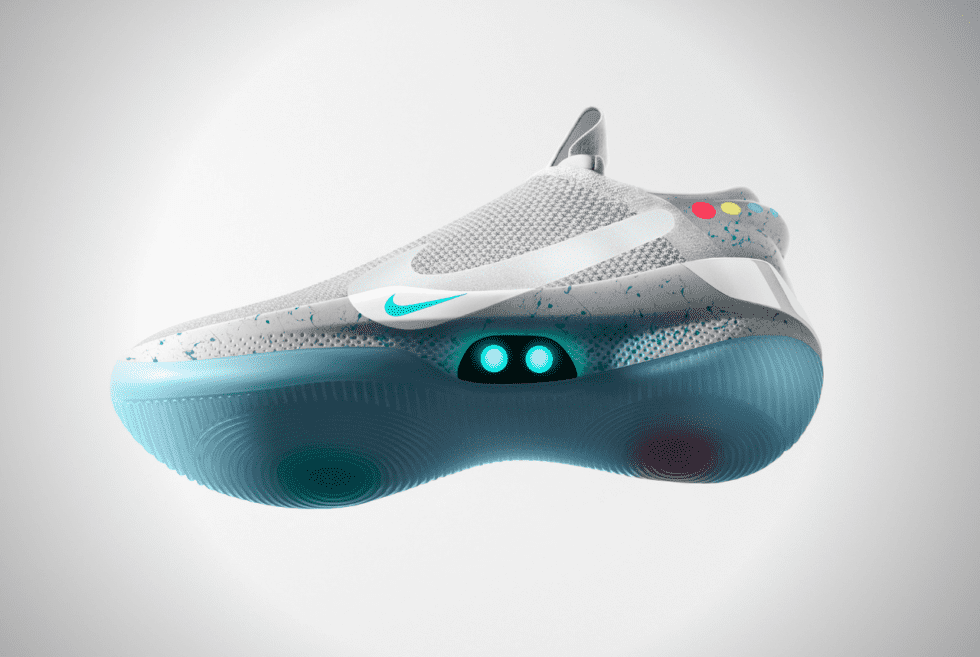 In 2015, Nike caused a global media frenzy when it unveiled a pair of working Mags. Shortly after, it was confirmed that it was due for a limited release in 2016. Pop culture fanatics and avid collectors went wild especially after confirming that only 89 pairs will ever see production. Now the only way to get one is to buy it off a reseller, most of which are selling it for insane prices. Earlier this year, we saw the sportswear company release the Nike Adapt BB—a pair of self-lacing basketball kicks.

The demand for the iconic shoes from Back to the Future is certainly still at an all-time high. Thus, the brand is releasing something special to the delight of collectors everywhere. The Nike Adapt BB Wolf Grey is a new colorway that’s a spitting image of the Mags.

Everything about this new pair of kicks brims with pure homage material to the popular movie. You can see a wolf grey upper with splashes of white on the heel and the large Swoosh logos on the sides of its flyknit shroud. Lastly, the icing on the cake comes in the form of the translucent blue outsole and the two backlit buttons sitting on the flank of the midsole.

According to reports, the Nike Adapt BB Wolf Grey was first seen on May 19, 2019. It was during a preseason game between the Minnesota Lynx and Las Vega Aces. The self-lacing system goes by the name E.A.R.L., which apparently stands for Electro Adaptive Reactive Lacing. Whoever is in charge of marketing clearly understands the popularity of this exclusive colorway. To illustrate, owners of the Nike Hyperdunk Marty McFly 2015 can fetch a pretty penny if they auction off these babies.

Get it from Nike 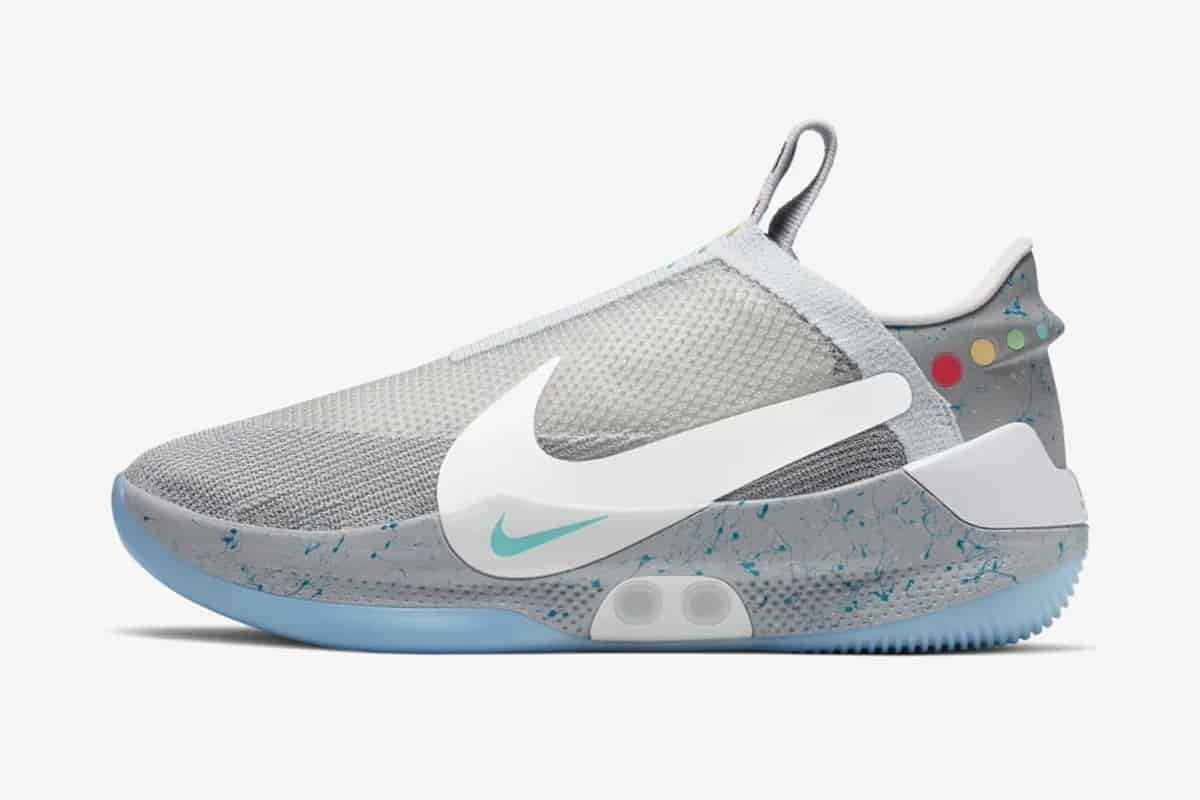 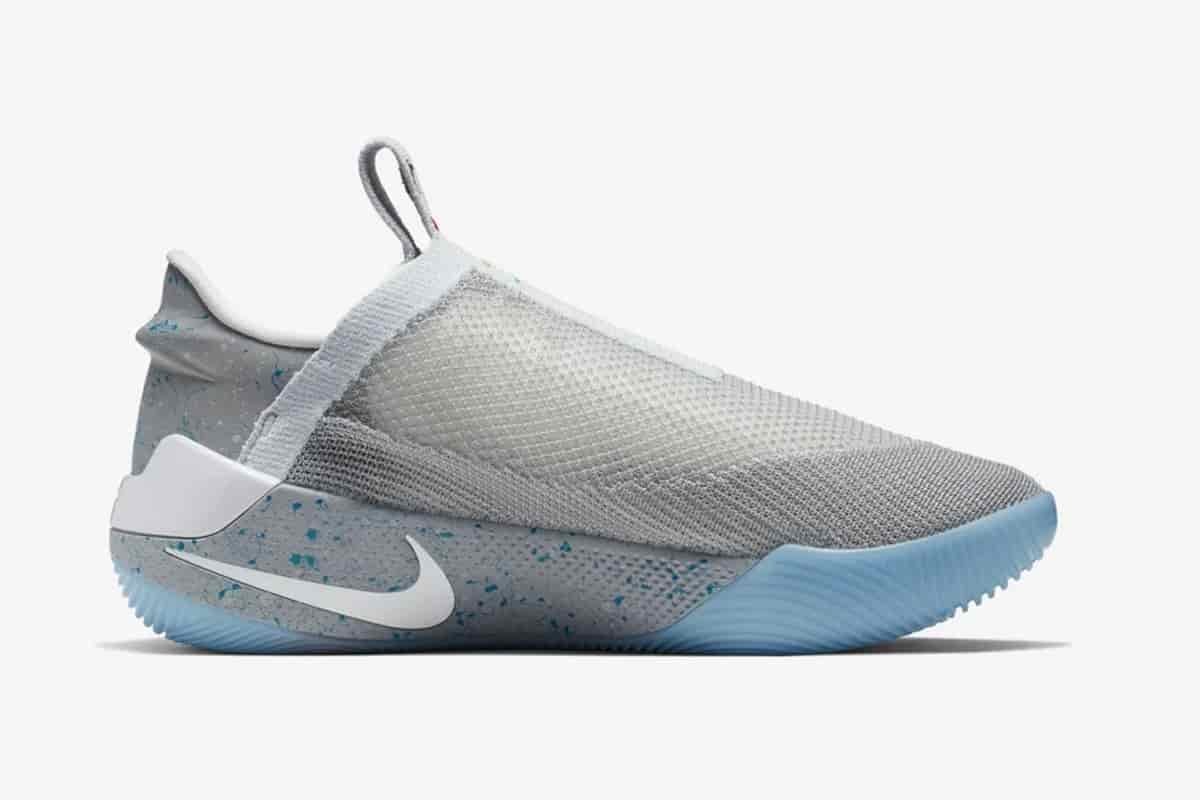 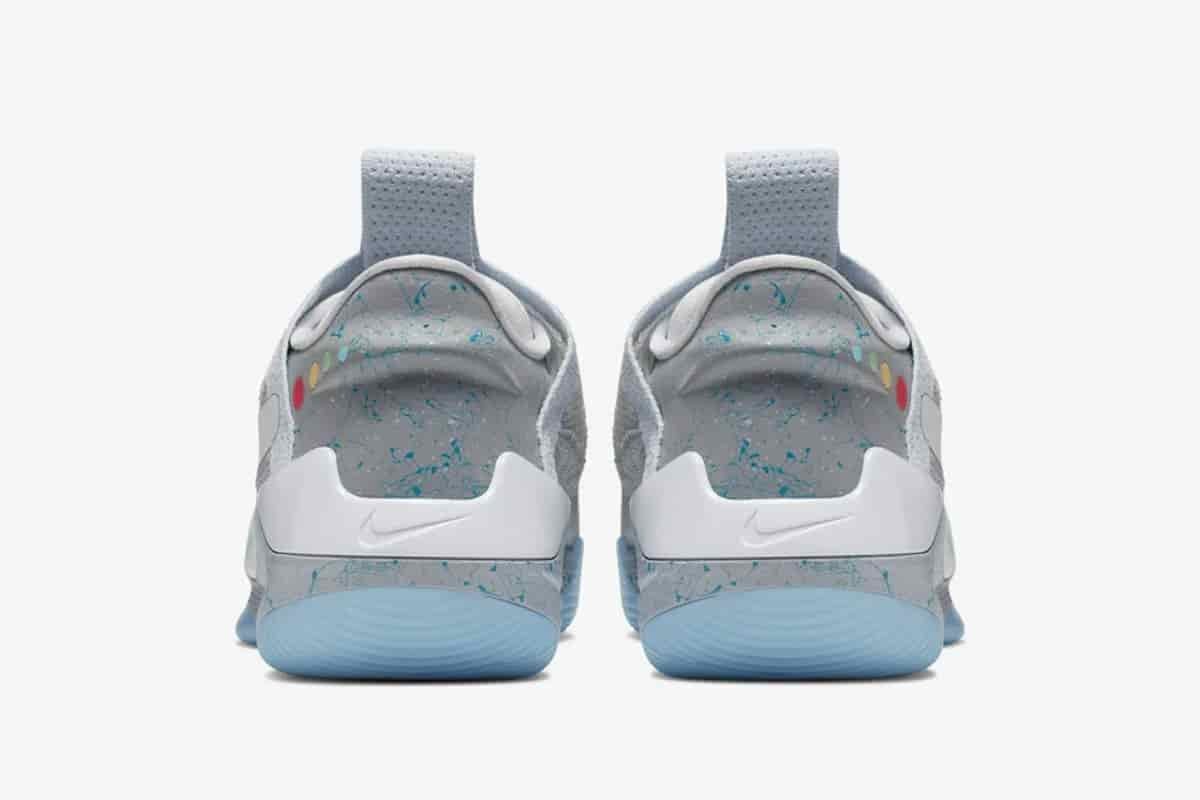 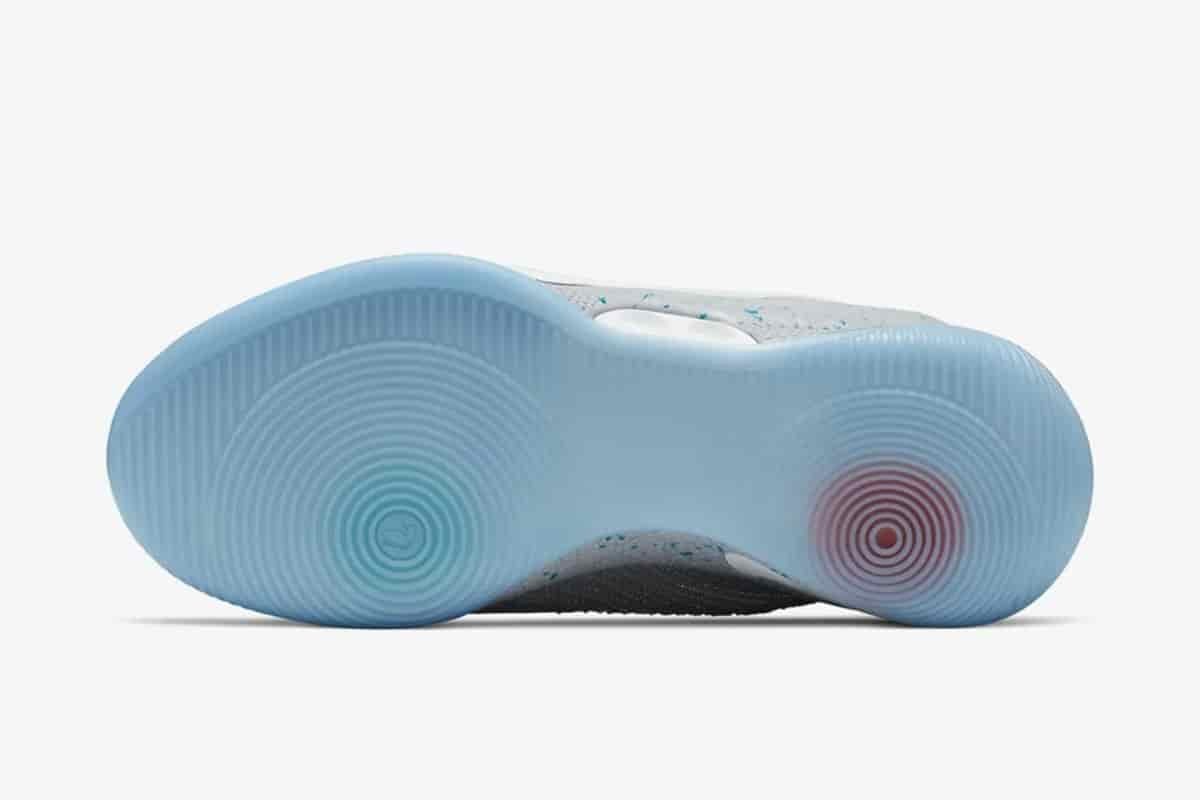 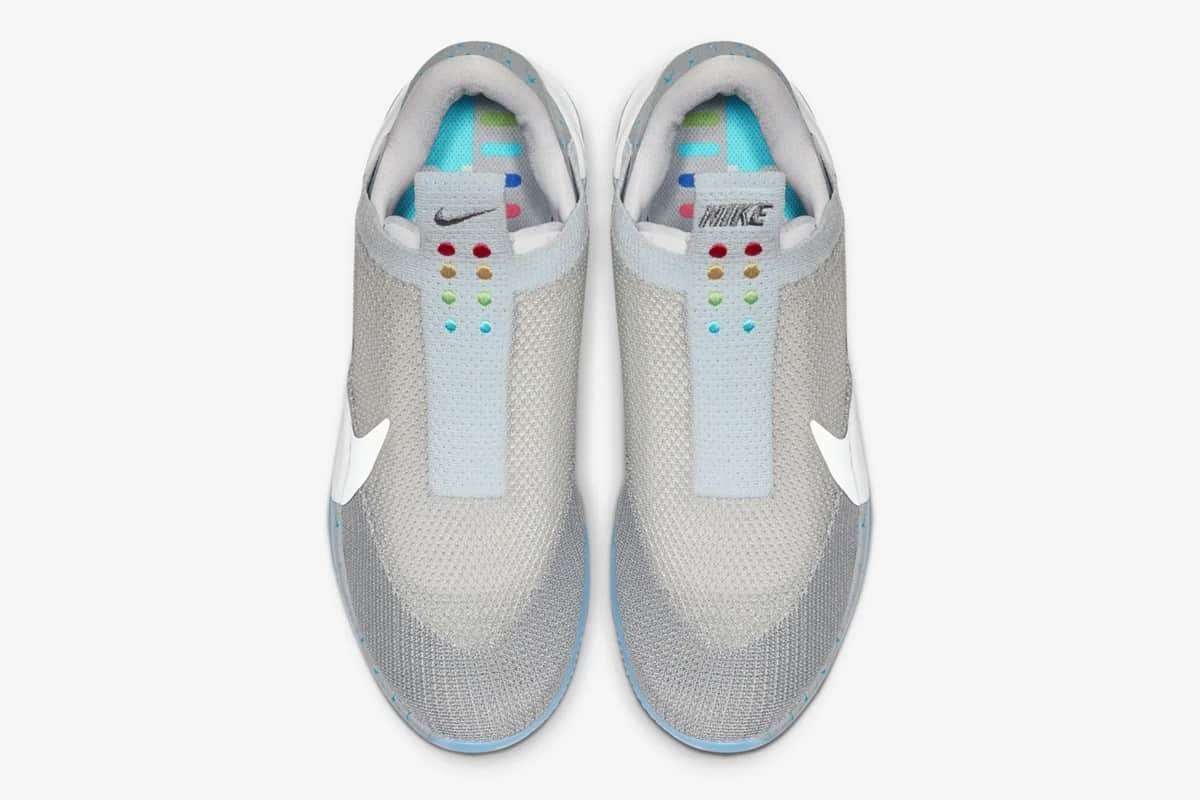 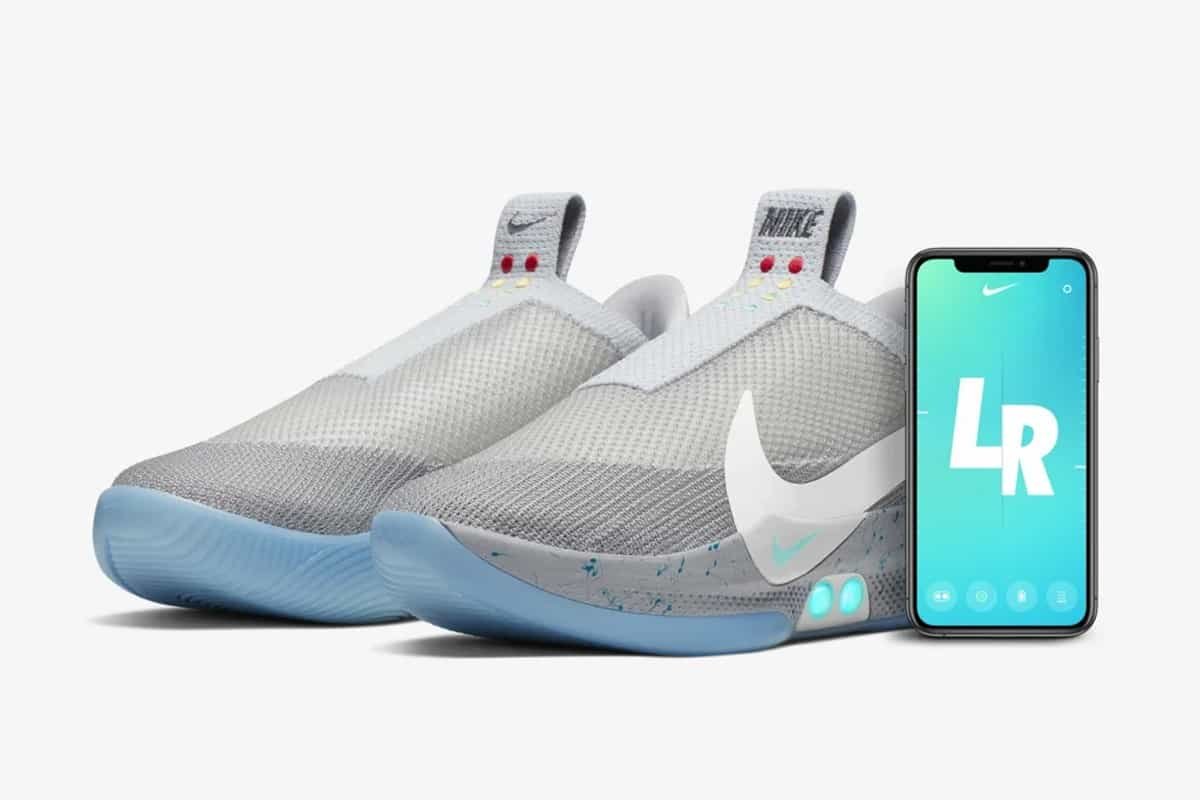 To ensure optimal breathability without compromising its ingress protection, New Balance opts for GORE-TEX lining the canvas base upper of the Rainer.

Like a jean jacket, Relwen's Cord Trap Blazer features a cotton sateen interior for durability and softness and a wale cord exterior made from cotton for breathability.