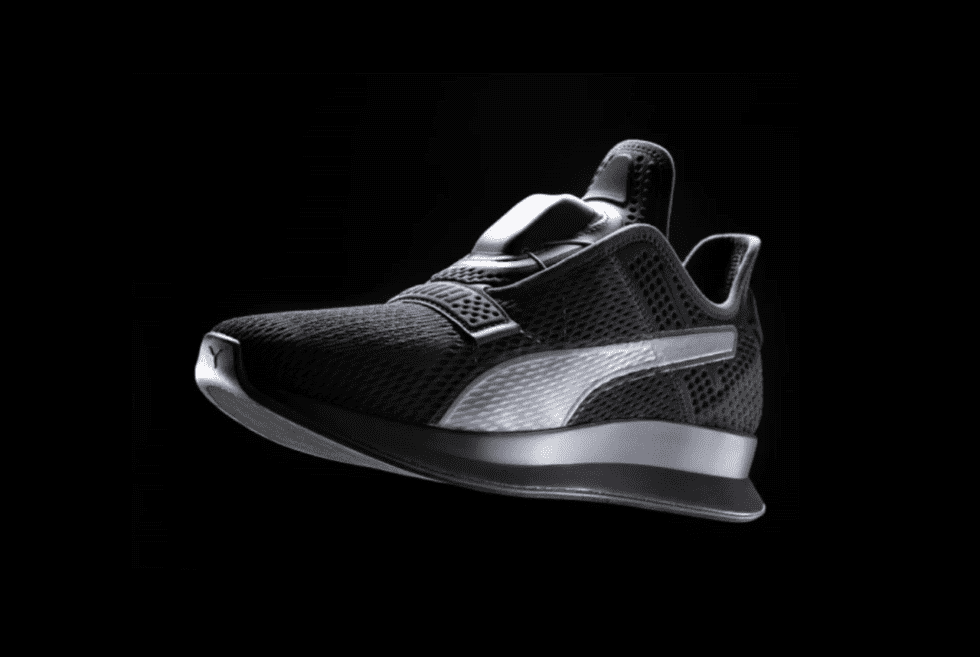 Puma joins the self-lacing sneaker bandwagon with its very own Puma FI. Taking directly on Nike’s HyperAdapt, Puma’s kicks are the first pair out of its technology platform Fit Intelligence.

That department is tasked with automating and improving how Puma’s shoes fit, and they’ve created a motorized sneaker highly similar to the Adapt BB sneakers Nike launched earlier this month. Puma’s new high-tech kicks won’t be available until spring 2020, but a select will get the chance to beta test it.

“The product is working, we’ve got it functional but we really want to have some additional learning before we bring it to market,” according to Charles Johnson, global director of innovation at Puma.

Unlike the Adapt BB, the Puma FI doesn’t automatically tighten upon wearing. Instead, it features a swipe-activated motor on the tongue that then triggers the laces to buckle up. It’s not as whiz-bang as Nike’s pair, but it still sounds pretty rad.

There’s even a companion smartphone app that would allow wearers to control the shoes directly. Swiping up tightens the laces. Swiping down loosens them. They feature built-in Bluetooth, allowing them to be paired with other devices like smartphones.

There’s also a hidden battery underneath that powers the motor. When it runs out, you place the hoes on a wireless charging plate. It tops up after an hour and will last a week on a single charge.

The shoes will retail for $330 once they come out in early 2020, undercutting Nike’s $350 sneakers, which come out later this February. 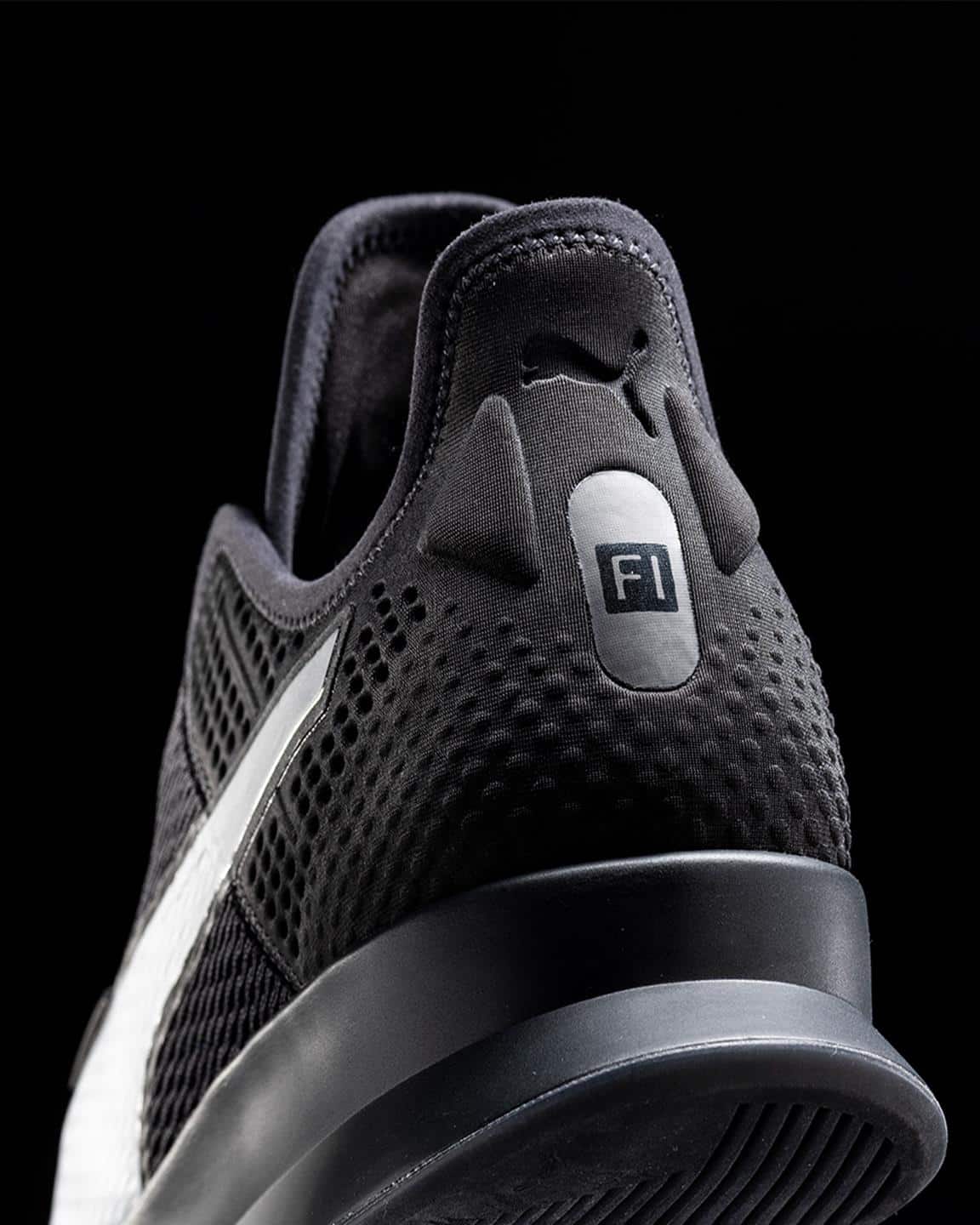 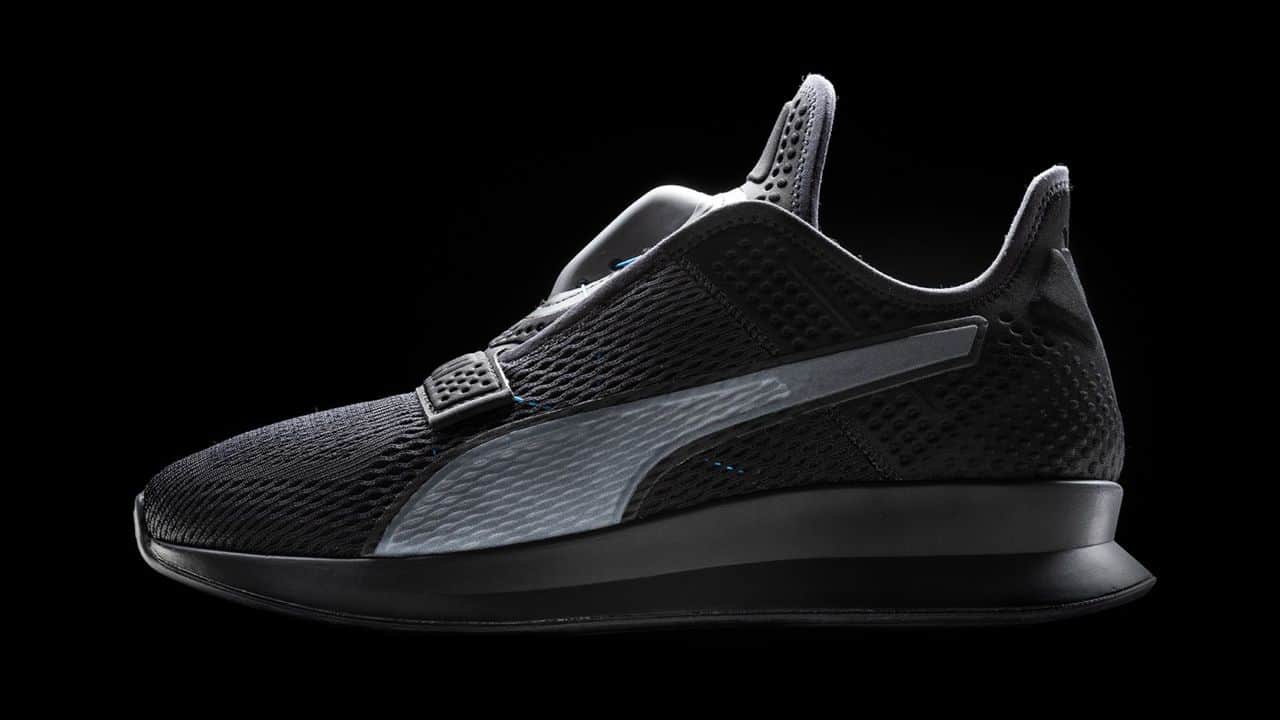 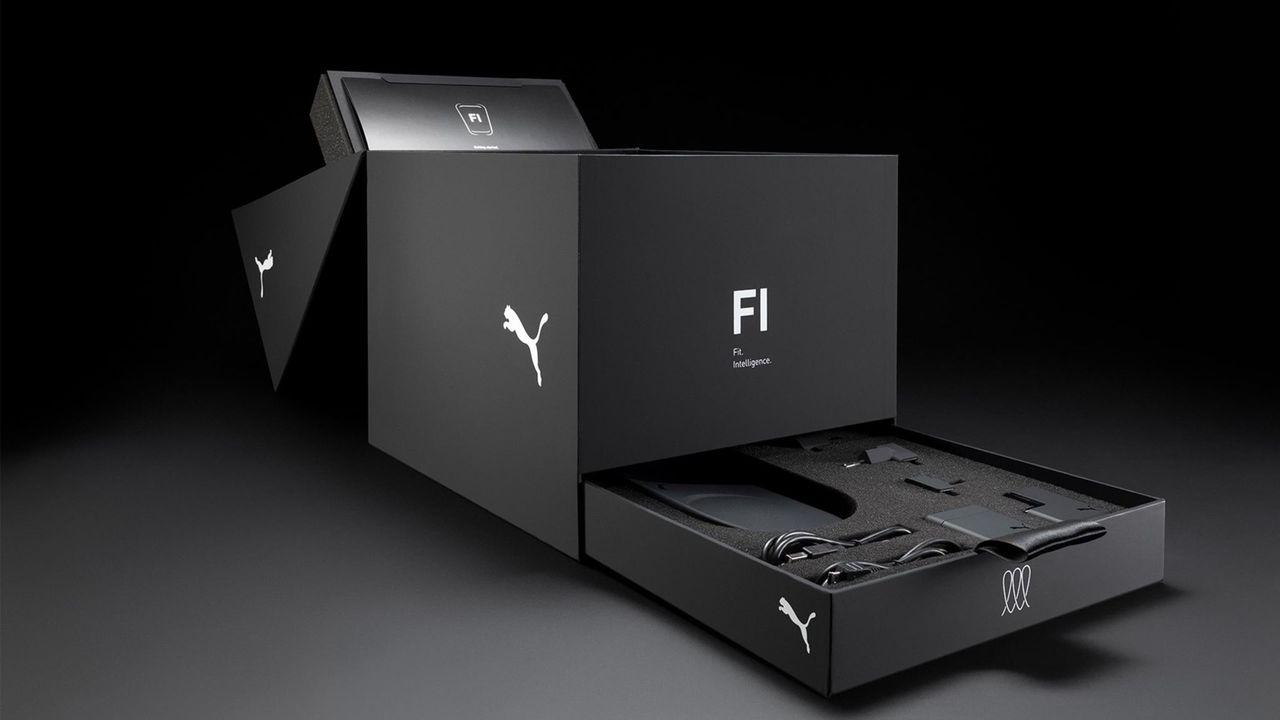 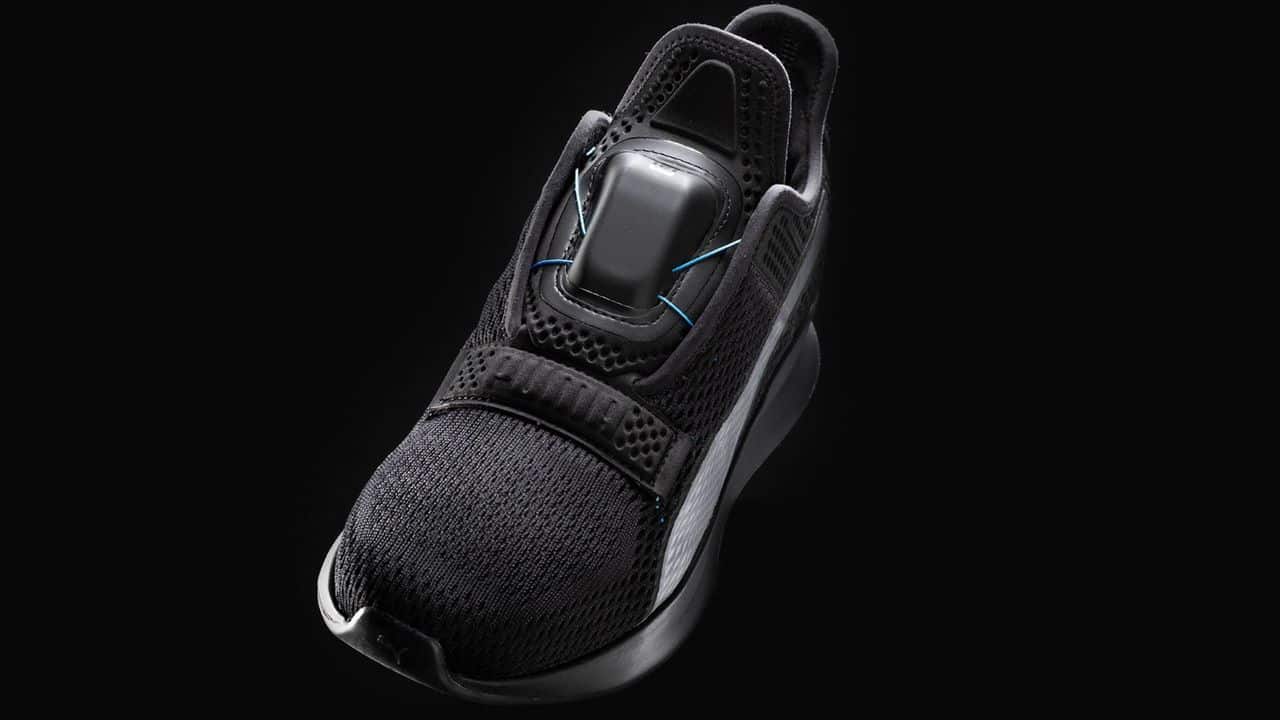 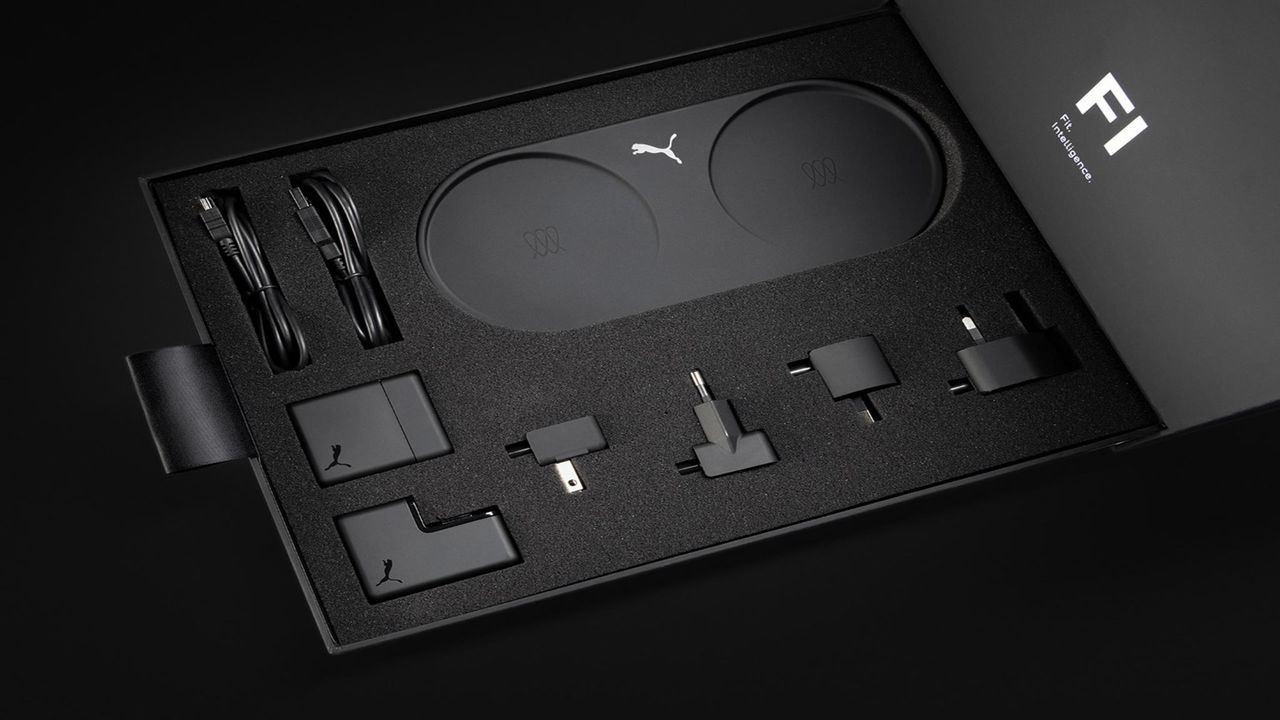 Each Cult Diver Arctic Circle watch undergoes a unique baptism ritual to earn its right to be word proudly by its new owner.

Huckberry And Timex Diver Watch Represent The Best Of Both Brands

This is the Huckberry And Timex Diver Watch, an affordable timepiece exclusively made for Huckberry.

The CheerPod is a compact and versatile productivity and presentation solution

The Bellroy Zip Wallet is an all-leather carrier for your cards, cash, keys, and more. It comes with a sim card slot and a pin which is handy for swapping out sim cards.

The Bellroy Tech Kit keeps your power bank, mouse, charging cables, and other small tech items neat and organized in one convenient carry.

The Victorinox I.N.O.X. Carbon Mechanical Is An Edgy And Elegant Timepiece

Just look at this sleek and stealthy Victorinox I.N.O.X. Carbon Mechanical with its carbon composite case and bracelet all in an edgy shade of black.