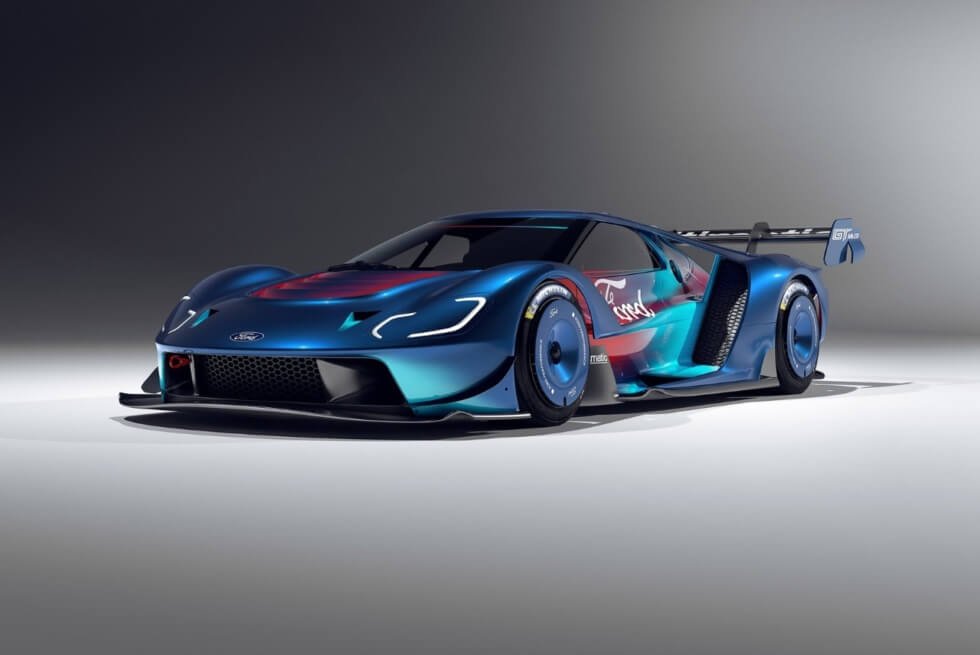 Not long ago, the Ford GT LM Edition was thought to be an awesome way for the carmaker to close out the production of its iconic supercar. It appears the legendary silhouette is due for one final iteration. It incorporates all the awesome elements that define the American marque’s impressive achievements in motorsport. This is the new Ford GT Mk IV and it’s absolutely jaw-dropping.

Many of us here are fans of this outstanding platform and for a good reason. Ever since its victory over Ferrari in 1966, the vehicle is forever renowned by automotive enthusiasts all over the world. Therefore, it’s only fitting for the Blue Oval to flex its latest technology and engineering via this sleek exclusive variant.

Unlike the 20-unit release for the LM Edition, its new Ford GT Mk IV will see 67 examples instead. Behind its development and production are Ford Performance and Multimatic. According to their press release, it will be “a radically advanced supercar delivering max performance with its unique body, powertrain and suspension.”

Outfitted with the most potent twin-turbo EcoBoost engine so far, the new Ford GT Mk IV is capable of more than 800 horsepower. Furthermore, the race-ready gearbox, longer wheelbase, aggressive aero kit, and cutting-edge chassis design suggest it will be a threat on the tracks.

Unfortunately, beastly configuration means it’s not a street-legal machine. The exterior flaunts Ford livery over a base coat of metallic blue. The shade also appears on the aero disc covers of its wheels. A huge rear wing makes it look even more menacing. The new Ford GT Mk IV is a tribute to the 1967 Ford GT Mk IV. It will cost approximately, $1.7 million. 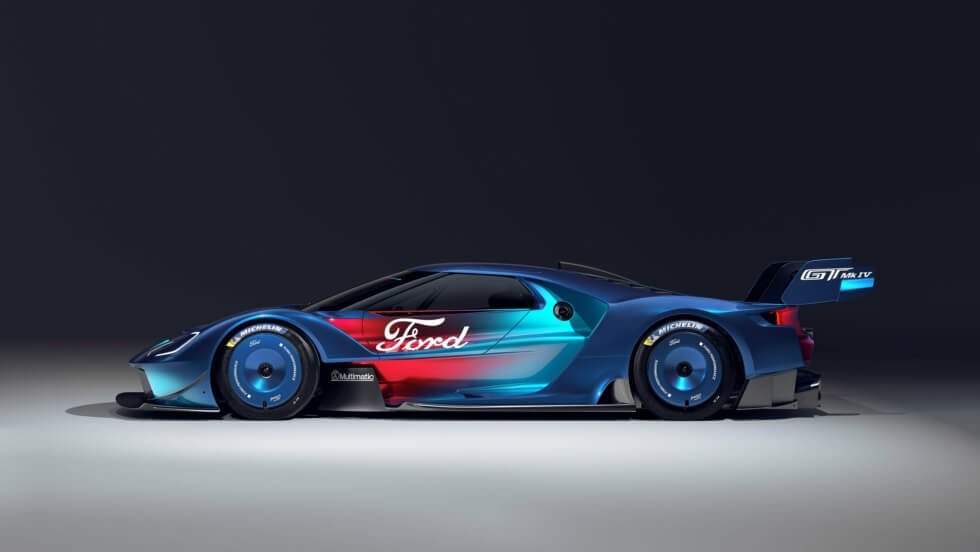 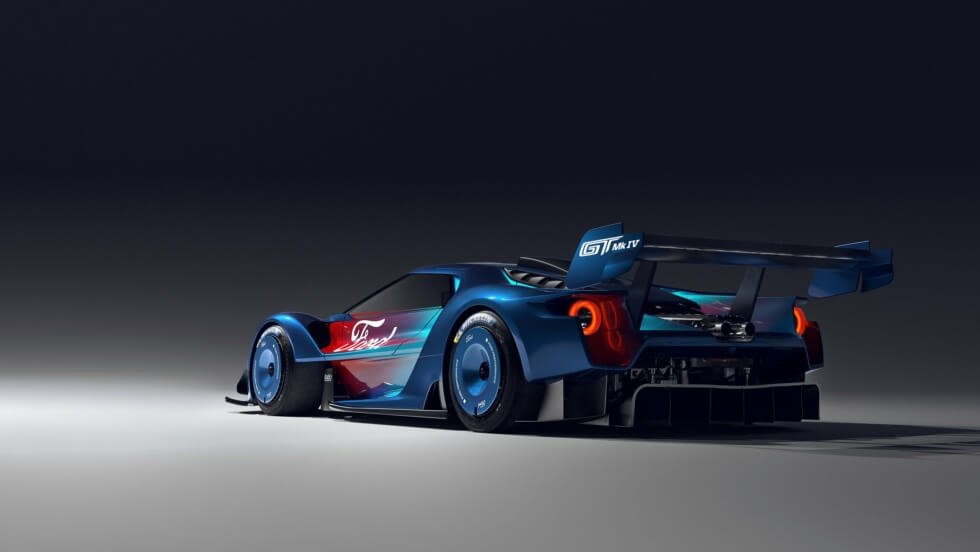 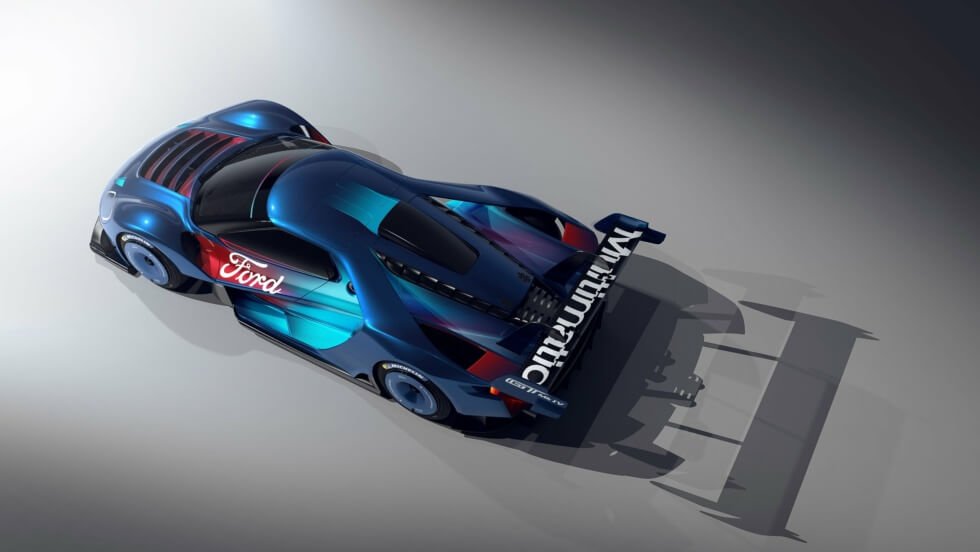