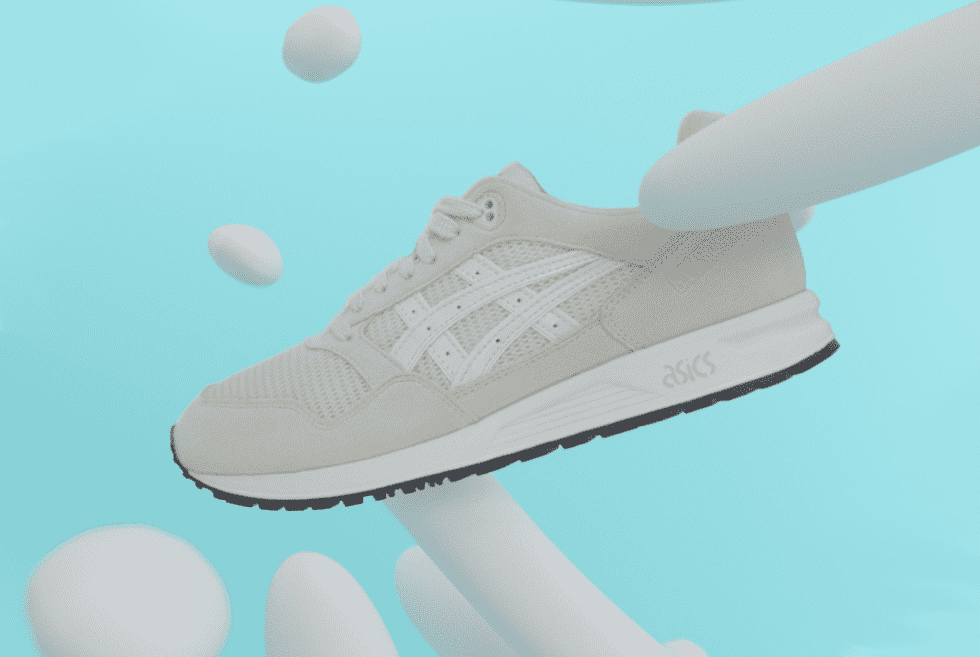 Originally unveiled back in the ‘90s, the ASICS GEL-SAGA is a pair of iconic, tried-and-tested running shoes named after the Norse goddess of poetry and history Saga. Fast forward to today and we’ve got ourselves several sweet new colorways which comprise a GEL-SAGA pack for modern runners: black, maroon, and white.

Runners with their fair share of style history know that GEL-SAGA shoes has remained one of the most recognizable and reliable silhouettes worn not just by runners but sneakerheads alike. They won’t hold a candle to your Nikes or New Balances, to be sure. However, they’re still preferred by a lot of runners when it comes to heavy-duty stuff.

Not to say the brand has been completely devoid of style because of its utilitarian first design, though. Over the years, this label has also been mired in various collaborations with other big-name designers. Names like Ronnie Fieg, Saint-Alfred, Concepts, and many others come to mind. As such, the new pack is perhaps the most stylish GEL-SAGA entries we’ve ever seen from ASICS.

You’ll discover a bunch of updates in this new pack. Of note is each pair’s upper, which has been constructed using a mixture of Japanese premium synthetic microfiber suede and lightweight unlined open mesh. The soles varies for each pair, raised just a bit to give you some much-needed boost while running. You’ll find GEL-SAGA and ASICS branding on the heel counter, sole, and tongue. Also of note is the reflective detailing on the heel.

We know this won’t be your go-to pick for a stylish streetwear-ready look. But suppose you do go with them, they’ll still look good on you. You can pick up all three colorways starting October, with each pair retailing for approximately $140.

The Huckberry x Xtratuf Deck Boot 6" is 100% waterproof, breathable, comes with a strong grip and colorful camo and orange colorway.

For the 70th birthday of the Navitimer B01, Breitling introduces new colors, a revamped design, and outstanding craftsmanship.

Vans follows up the success of its outdoor-ready boots with the new UltraRange EXO Hi Gore-Tex MTE-3 -- available in four colorways.