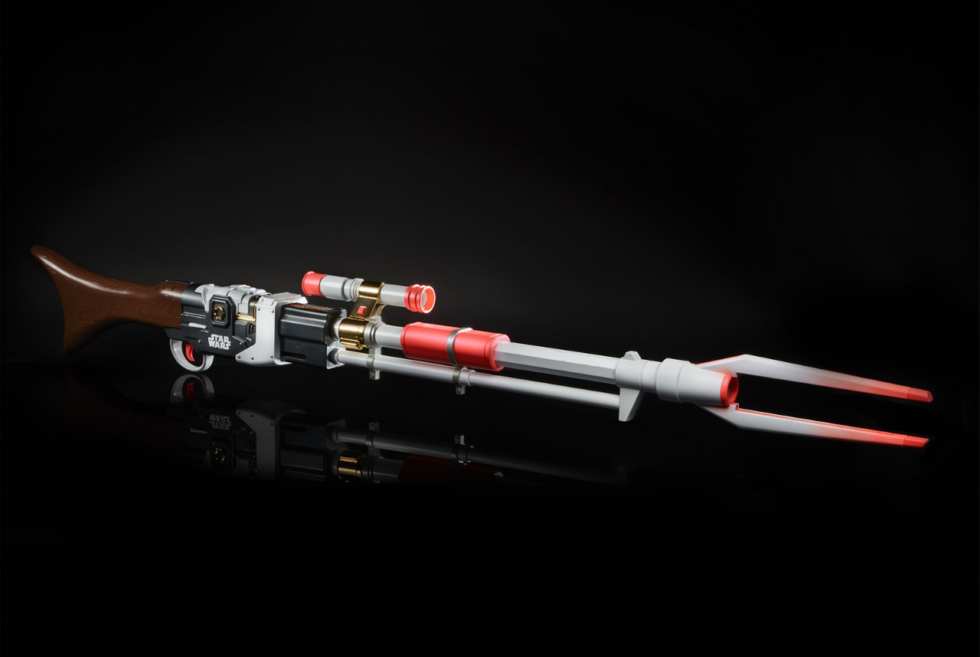 Check out this NERF LMTD Amban Phase-pulse Blaster tie-in with The Mandalorian! Each time a studio launches a new show, they take a huge gamble. Success depends if it becomes a commercial failure or a huge success. So far, Disney’s acquisition of George Lucas’ hit franchise has been met with mixed opinions from especially from hardcore fans. With several Star Wars movies already under its belt and more in the future, it also struck gold with its first live-action series.

The show made its debut alongside the launch of Disney+ last year and has already gained a cult-following among Star Wars enthusiasts. As such, the NERF LMTD Amban Phase-pulse Blaster appears to be a great addition to anyone’s collection of memorabilia. Those who avidly follow the series will recognize it as a toy replica of Din Djarin signature weapon.

A cool thing about it is the fact that you can do more than just put it up for display. It features a show-accurate breech-loading mechanism, illuminated scope, and series-accurate sounds. Our only gripe – although not necessarily a dealbreaker – is the color scheme. This is understandable given the regulations requiring toy guns to be sport orange tips or bright colors. You might want to check out our Top 20 NERF guns for men if you plan t up your arsenal

You need 2 1.5V AAA alkaline batteries to enjoy some of its functionalities, but the firing mechanism will work, nonetheless. Measuring 50.25 inches long, the NERF LMTD Amban Phase-pulse Blaster is perfect for those who want to dress up as legendary bounty hunter. Preorder slots are already open with shipments starting on October 1, 2021 – just in time before Halloween. 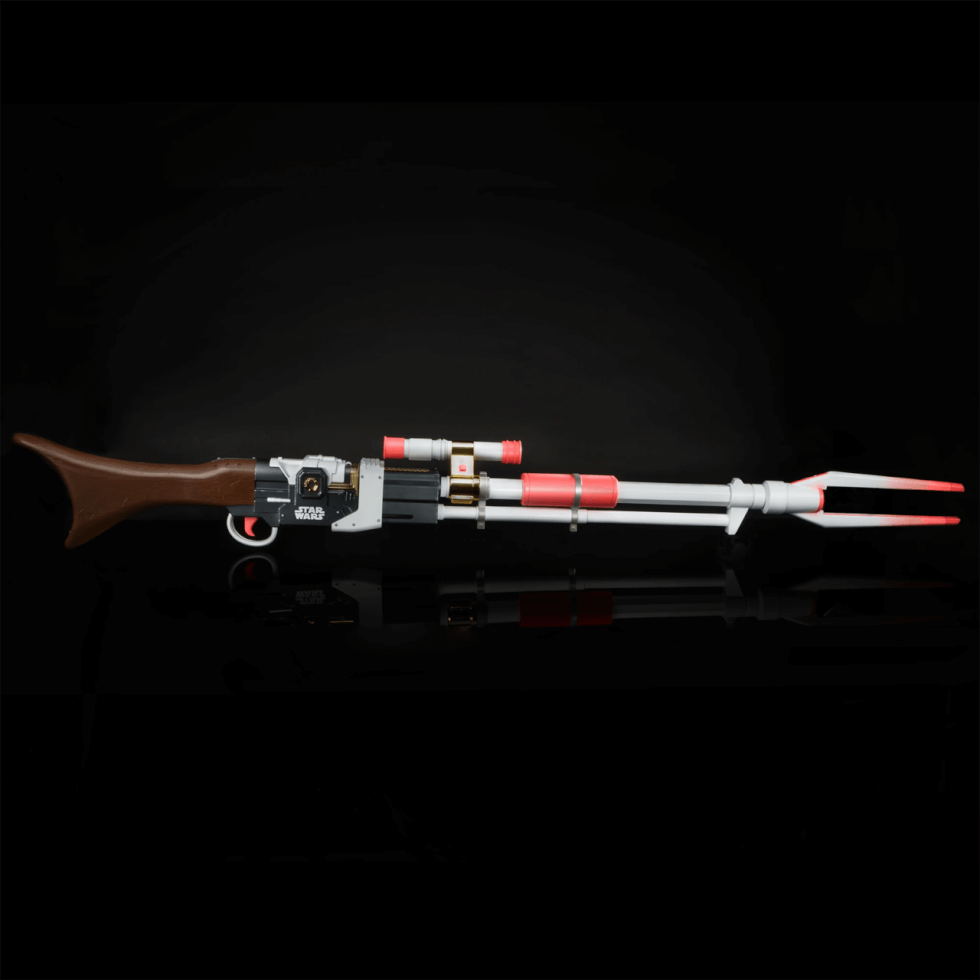 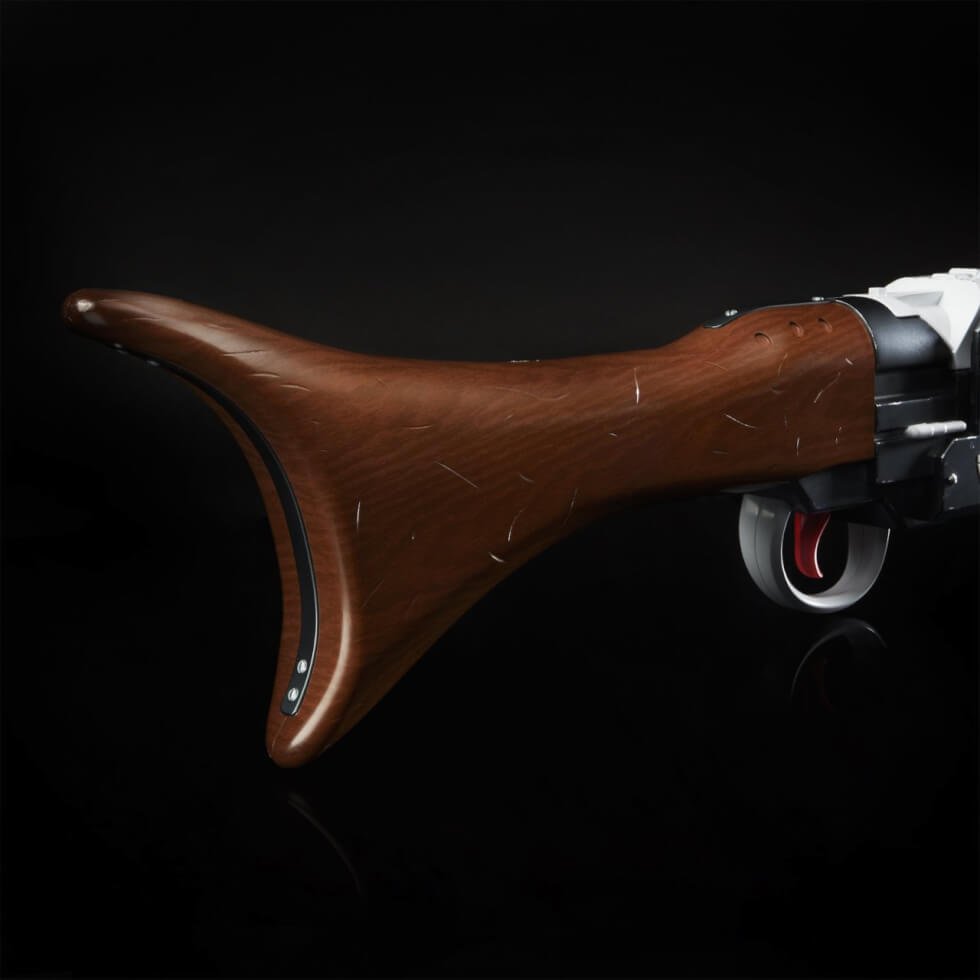 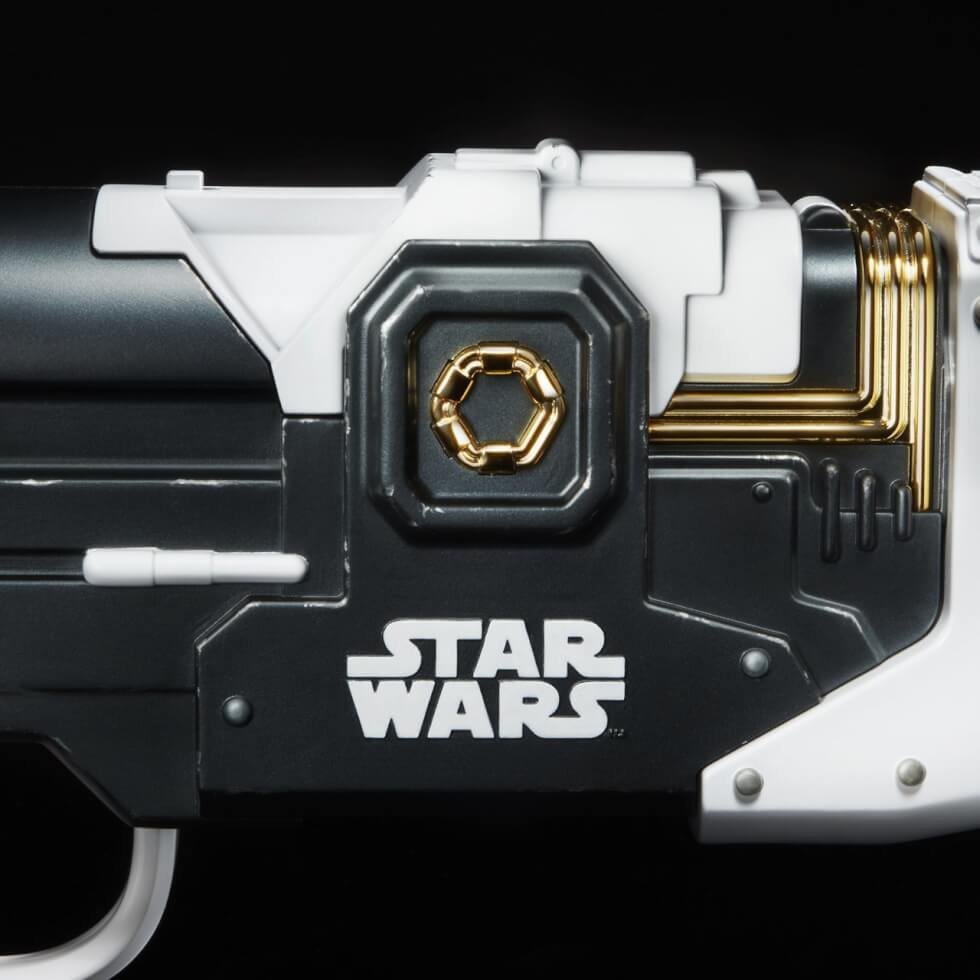 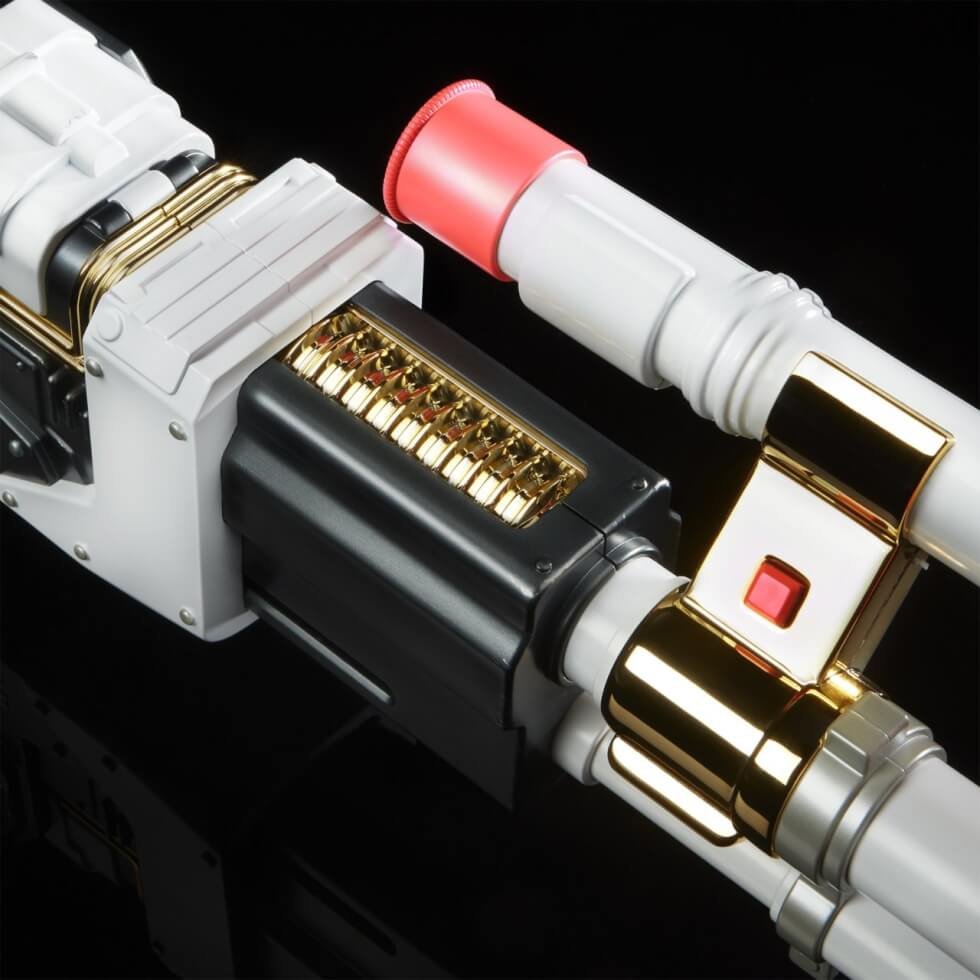 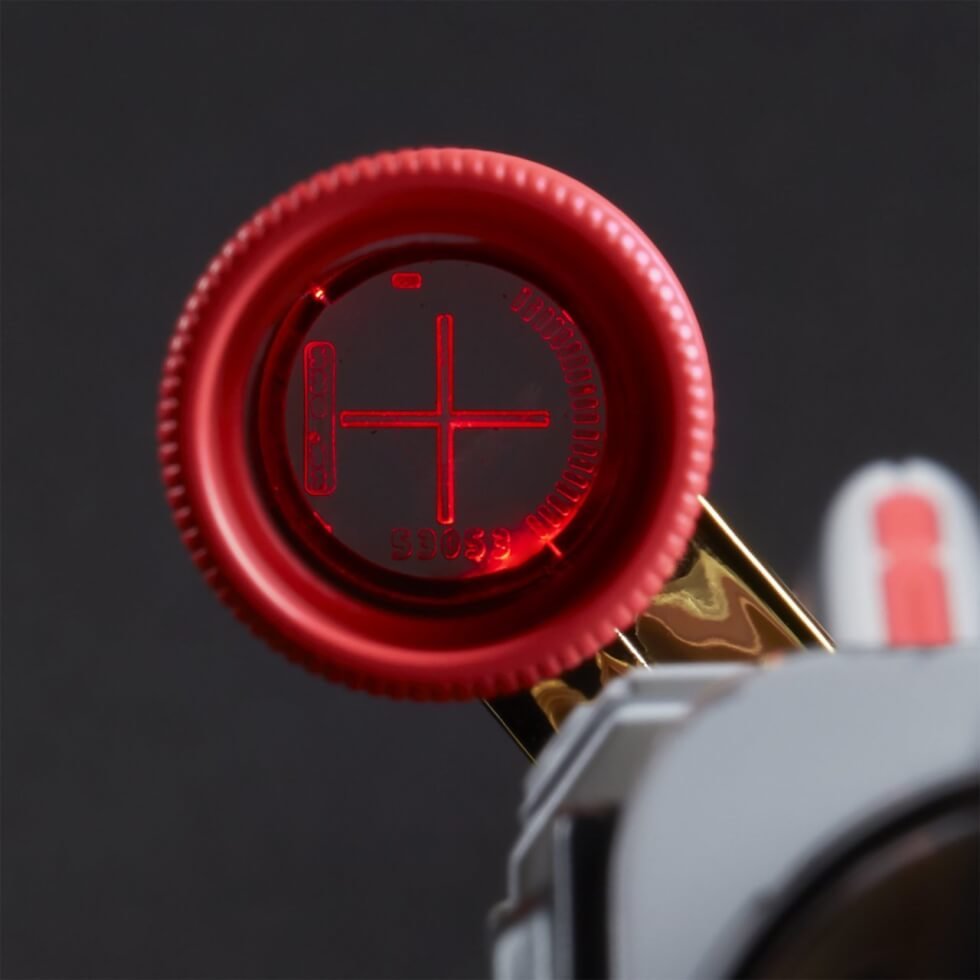 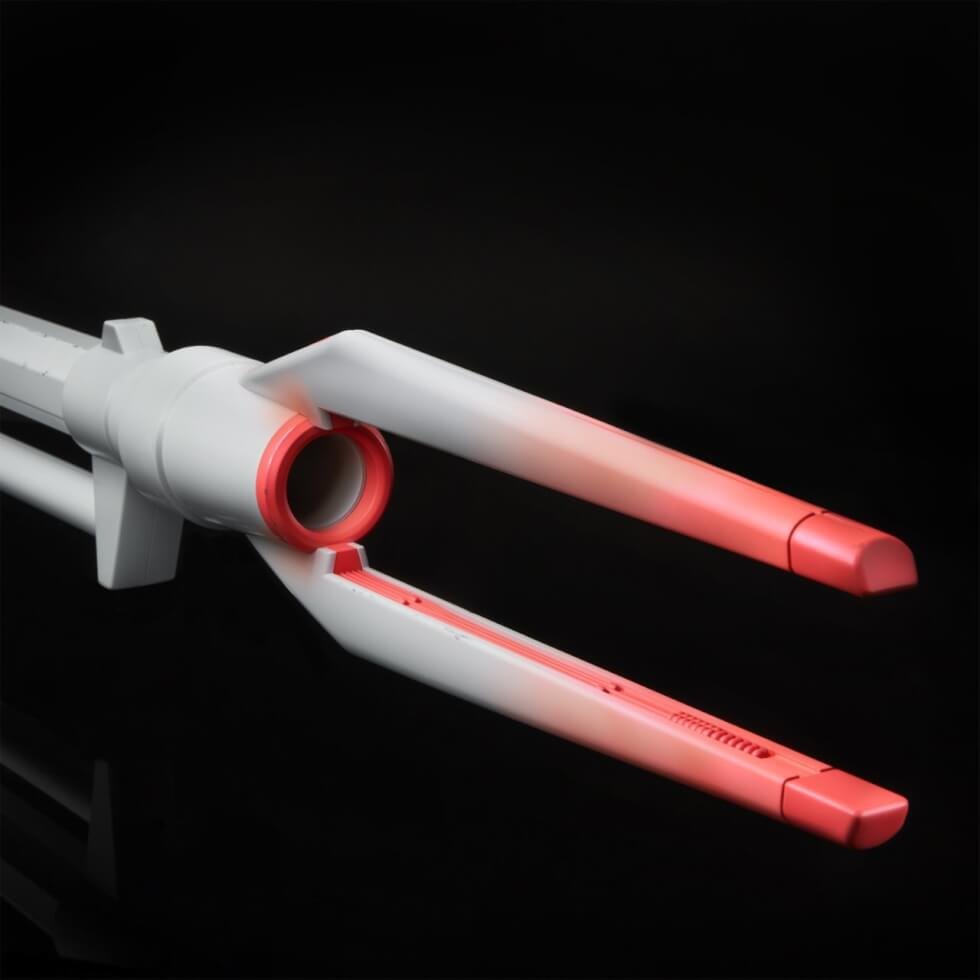 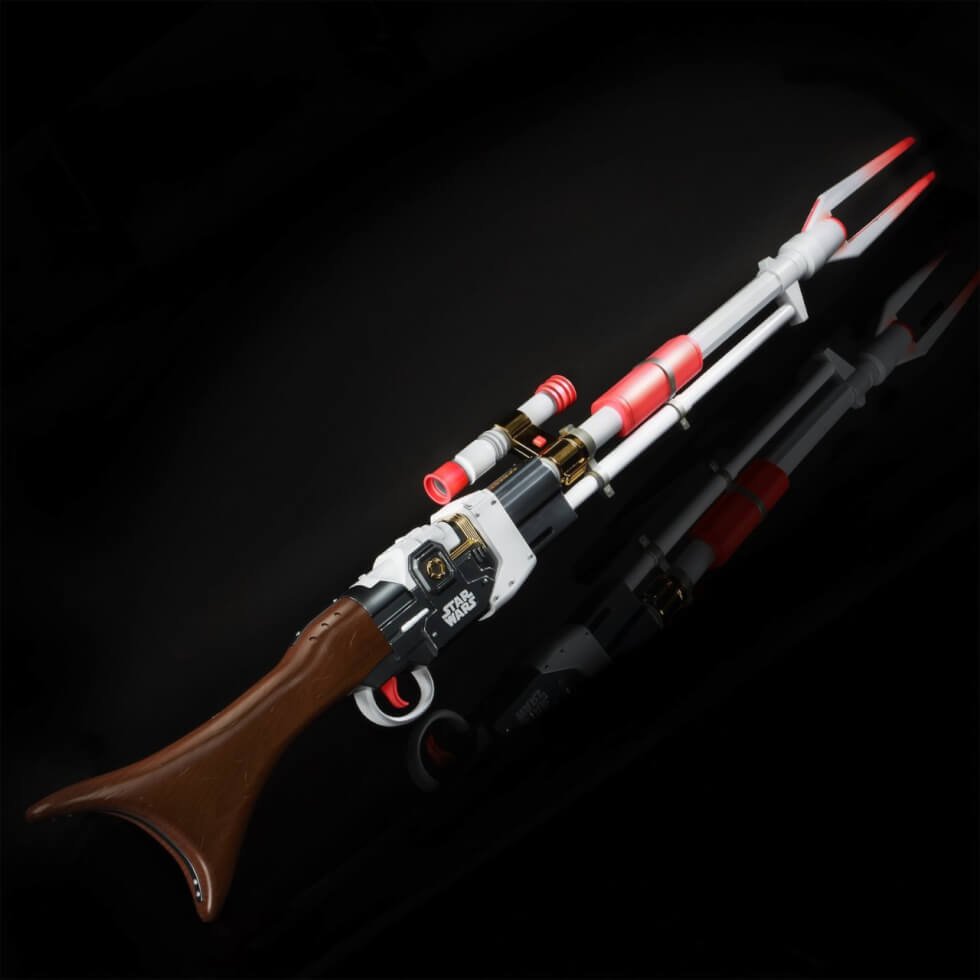 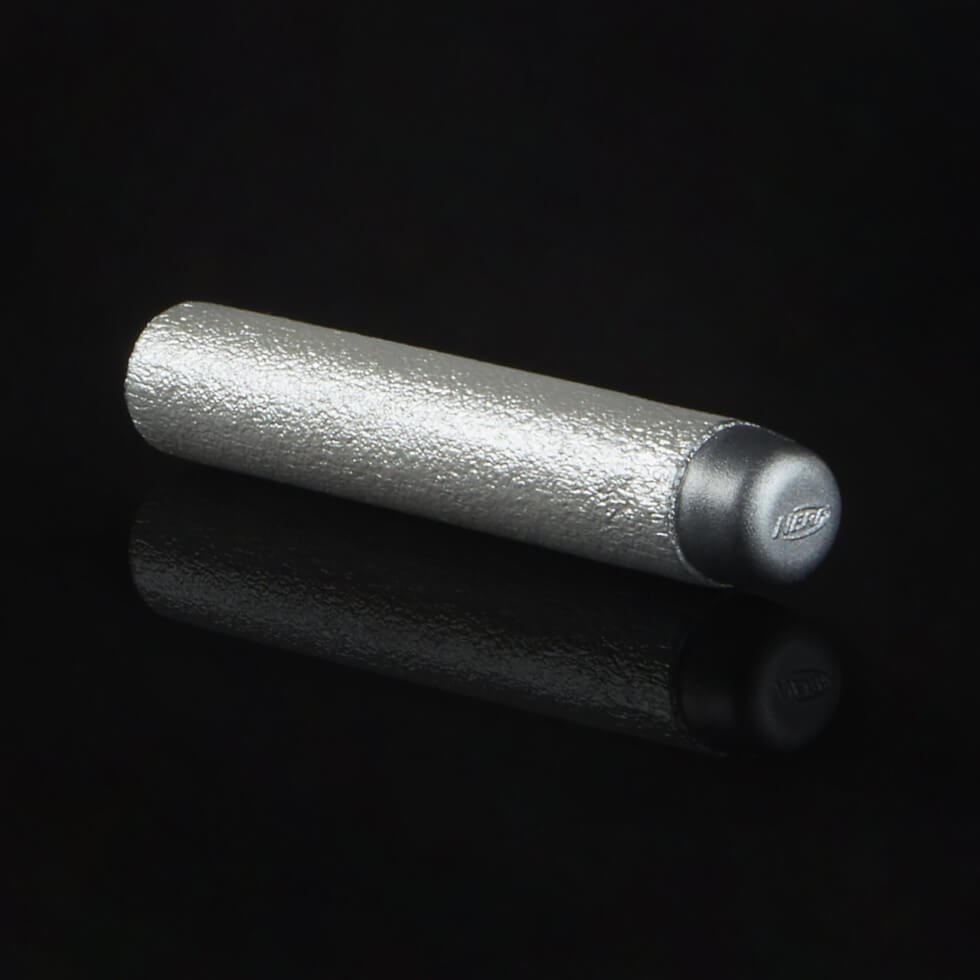 A new set of golf irons can make the difference between yet another frustrating round golf, or your all-time best game. Don’t get me wrong: putters and drivers are important,…