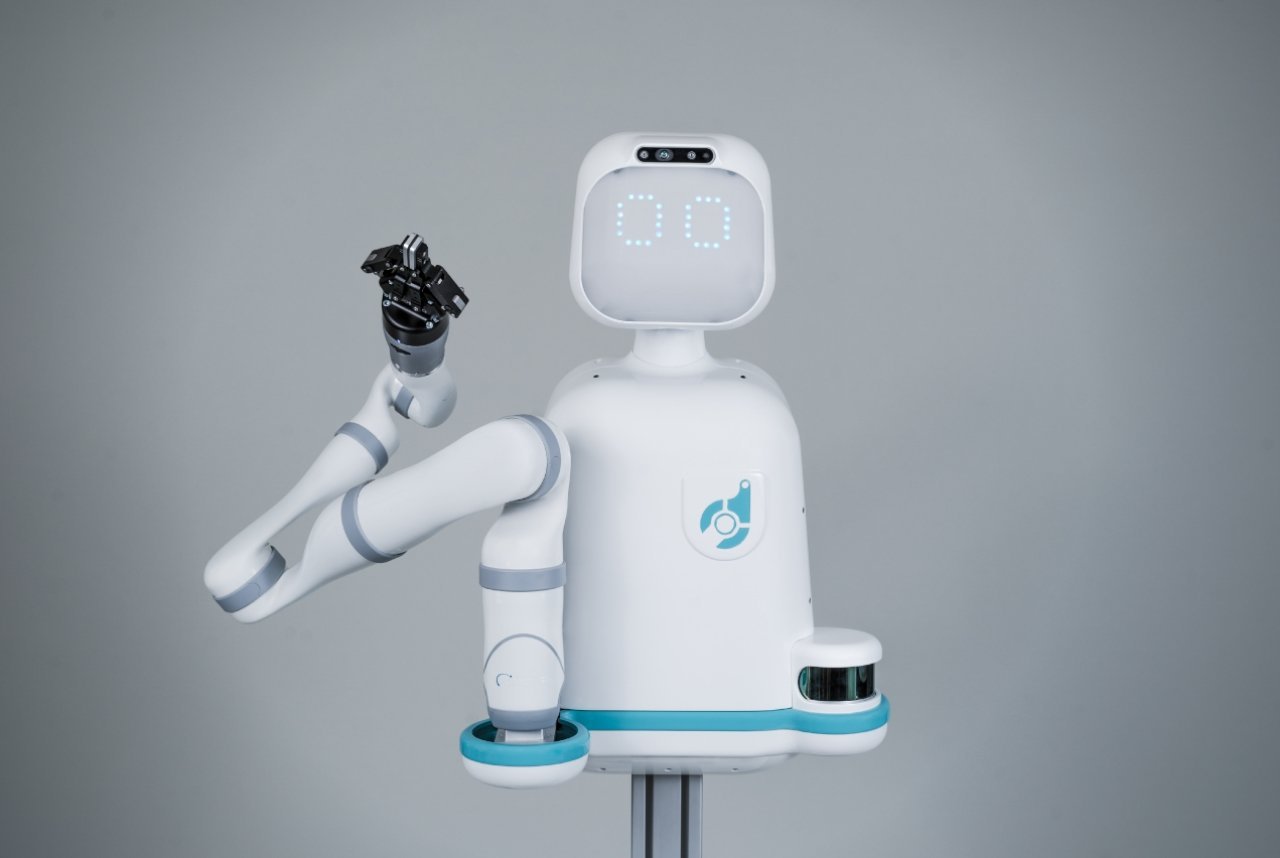 Doom-and-gloom stories about artificial intelligence eventually taking over the world, especially the labor force, have never been more potent as they are now. There’s belief robots are going to erase humans as the automation industry gets more pervasive by the second. A belief, to be perfectly frank, that is not easy to dismiss.

Granted, we’re probably a ways to go before AI fully seizes control of our entire economy. However, it wouldn’t hurt to address that scenario early on.

Moxi, another promising new robot, isn’t like any other AI-powered machine, simply for the fact that its makers are claiming it won’t replace humans, but rather aid them in significant ways. Robotic technology is are already a huge part of doctors’ lives in some places, especially in the operating room. That said, robots that can assist and aid nurses and other medical personnel are yet to make an impact.

That’s of course where Diligent Robotics’ Moxi comes in, described as a socially intelligent robot capable of supporting clinical staff to become a vital and trusted member of the team. You can’t make Moxi interact with patients. Instead, it works best when carrying out a range of logistical tasks for nurses. Tasks that then give nurses more time to check in on their patients.

It features sensors for obstacle avoidance, and boasts an arm and gripper that lets it perform tasks, like selecting medical items from a storage and delivering them throughout the entire healthcare facility.

A hospital in Dallas, Texas is testing Moxi. That test will determine whether robots can finally be part of medical operations going forward.

ASUS is yet to nail down a release date for the ROG Raikiri Pro, but its features and design should make it a must-have for gamers

Both the TinyTV2 and TinyTV Mini use a Raspberry Pi RP2040 processor and ship with 8 GB of internal storage space.