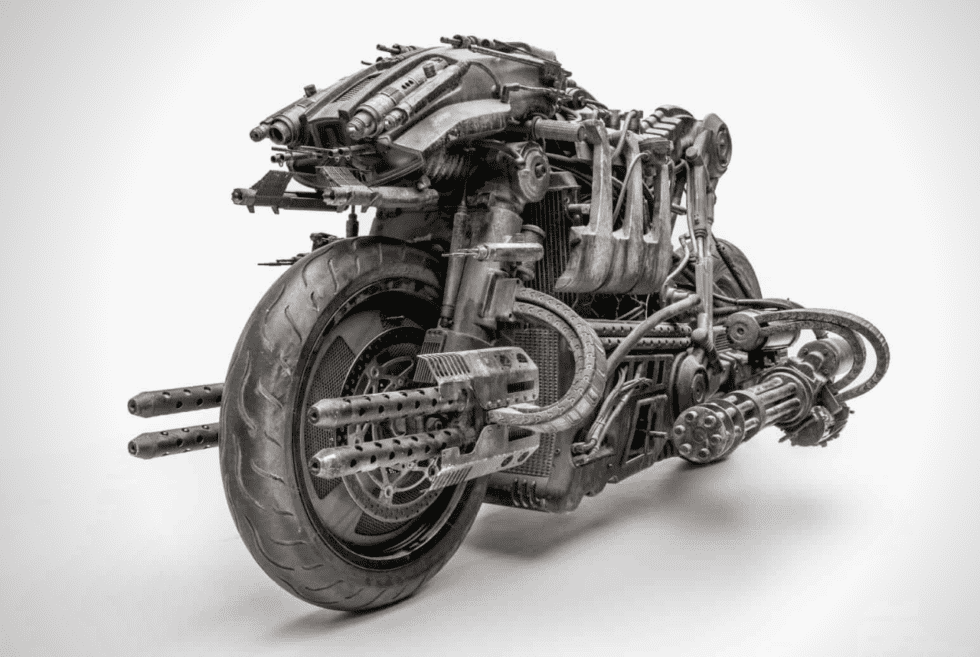 This next ride that we’re about to explore is a prime example of impeccable timing. Shortly after the trailer for Terminator: Dark Fate dropped, we received word of a custom bike inspired by the franchise. It seems that this machine is drawing inspiration from the poorly-received Terminator Salvation movie. For those who want to see it up close and personal, it will be up on display at the Peterson Automotive Museum. The Moto-Terminator will be available for viewing until March 15, 2020, so there’s plenty of time before it bids farewell from the public eye.

Big-budget special effects and props are responsible for some of the most badass rides on screen. However, the Moto-Terminator we are talking about is no dummy. Underneath the menacing post-apocalyptic frame is a fully-functional motorbike. To be exact, the donor model is actually a 2009 Ducati Monster 1100S, which, in its original form, is one stunning bike. Although there are guns mounted up front and miniguns on the sides, these are merely there for decoration. This is usually the case, where post-filming effects take care of the rest.

Most of the original donor bike’s components are in working order. Hence, you have a 1078 cc L-twin engine that can produce up to 90 horsepower. According to the reports, the ones we see on screen were actually ridden by stuntmen, which were digitally removed after filming. Due to the non-existing handlebars, these were reportedly very difficult to operate. The scene that shows the Moto-Terminator is a three-minute highway chase. 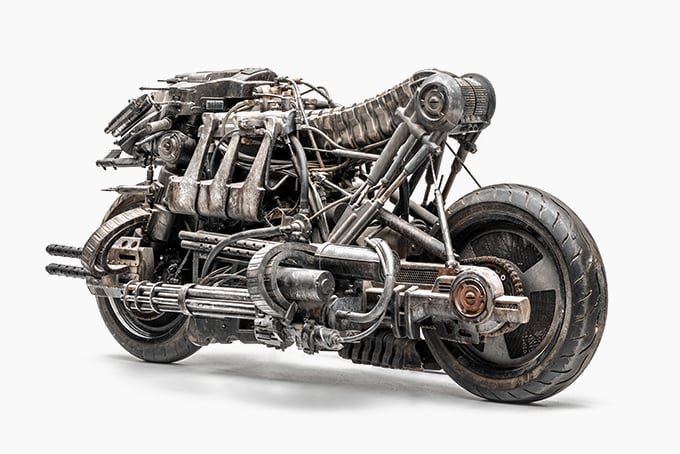 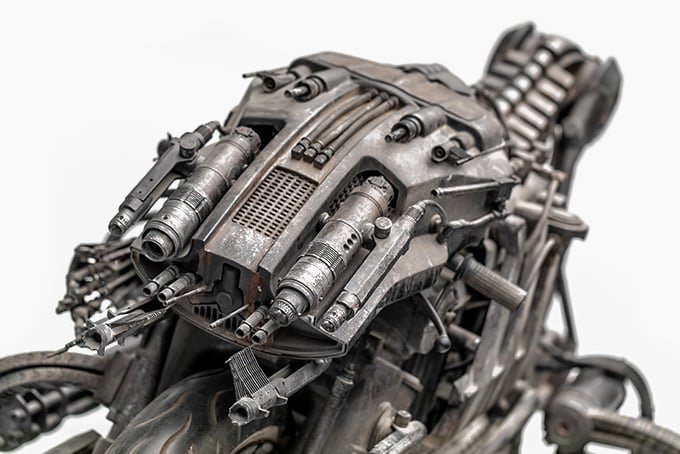 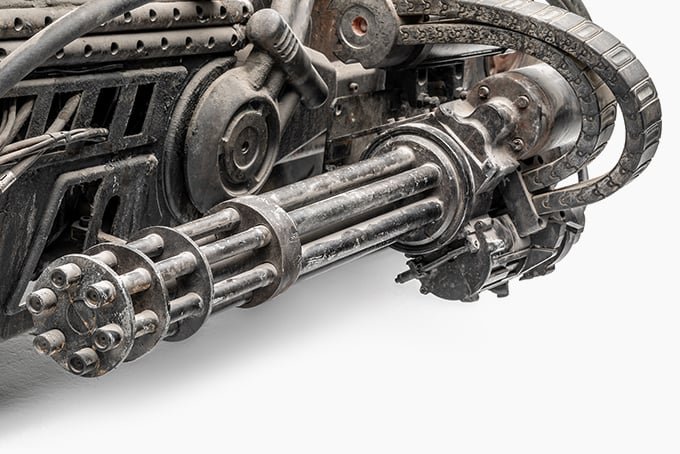