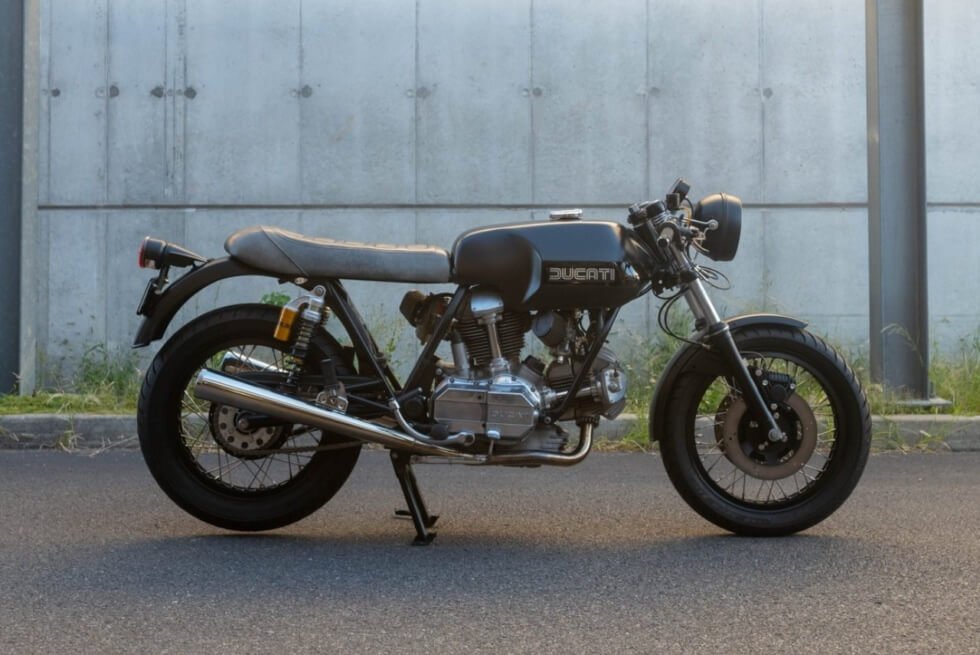 Custom motorcycles that use Ducati are becoming ubiquitous these days. In a scene typically dominated by projects that start with models from other marques, those from the Italian manufacturer have gradually surged over the years. Meanwhile, Moto Borgotaro turns a 1979 900 GTS into a modest café racer. This two-wheeler oozes a simple yet striking beauty.

Interested buyers will be happy to know that the shop currently lists this bad boy for sale. It can be yours for $30,000 so don’t delay and get in touch with the Brooklyn-based group ASAP! With an extensive experience with Italian bikes, company owner Peter Boggia knows exactly what brings out the best in every build.

Drawing inspiration from designers like Donald Judd and Dieter Rams, he applies a minimalist approach to the 1979 Ducati 900 GTS’ aesthetics. “Thinking less about motorcycles, and more about the design language of industrial designers and fine artists,” notes Boggia in an interview.

Moreover, he states, “I also wanted a classic low silhouette that was purpose-built, with a nod to both the new and old school Ducati designers and engineers.” Before any work could begin, the first step was to secure a 1979 Ducati 900 GTS. Luckily one was available.

The frame now flaunts a matte black powder coat which mimics the enamel black chassis of retro motorcycles. Its battery box now sits under the tank via a custom mount. Most of the components are in a blackout theme. The rims are from Woody’s Wheel Works, while Via Meccania upholsters the saddle. This 1979 Ducati 900 GTS certainly captures the charm of its era. 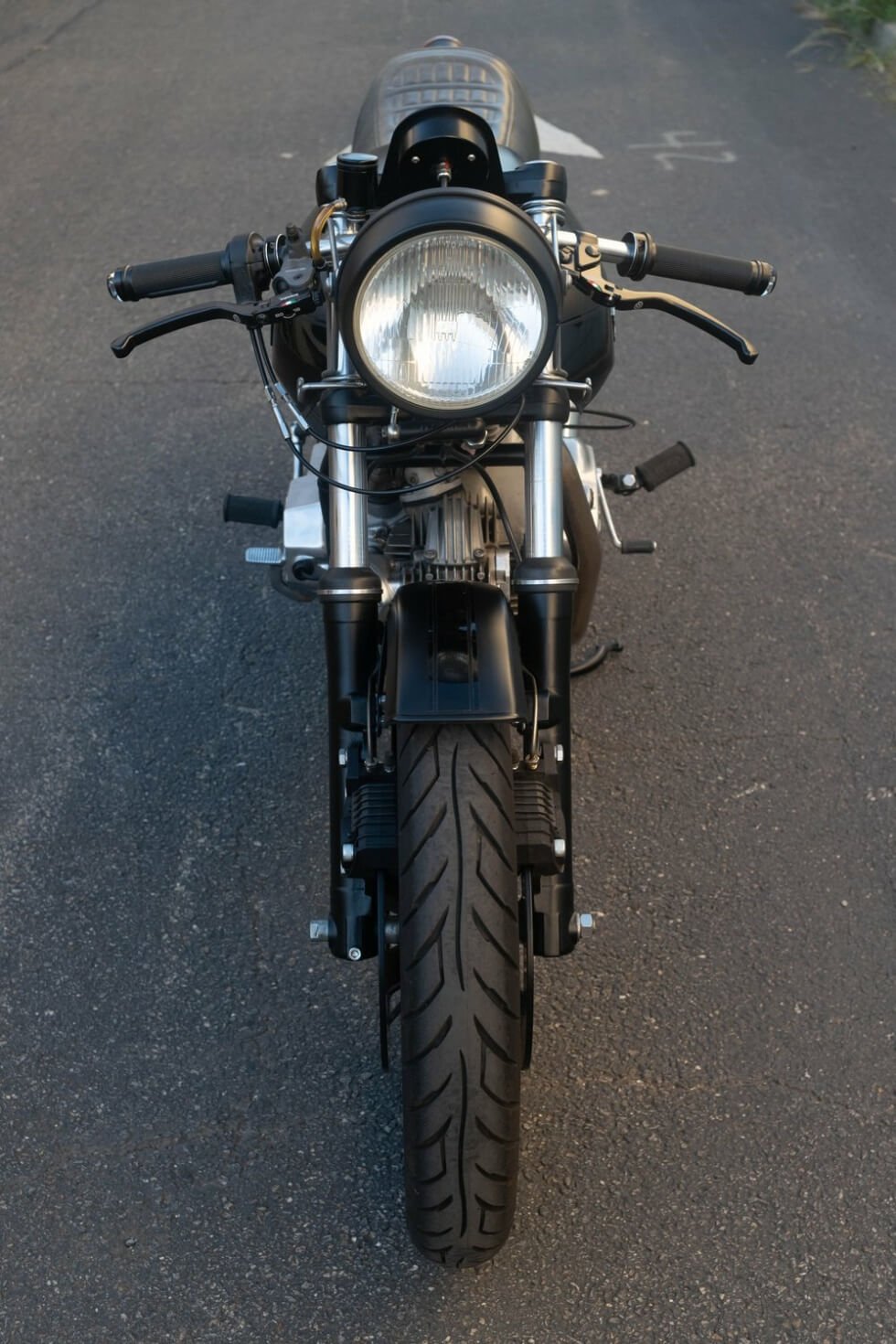 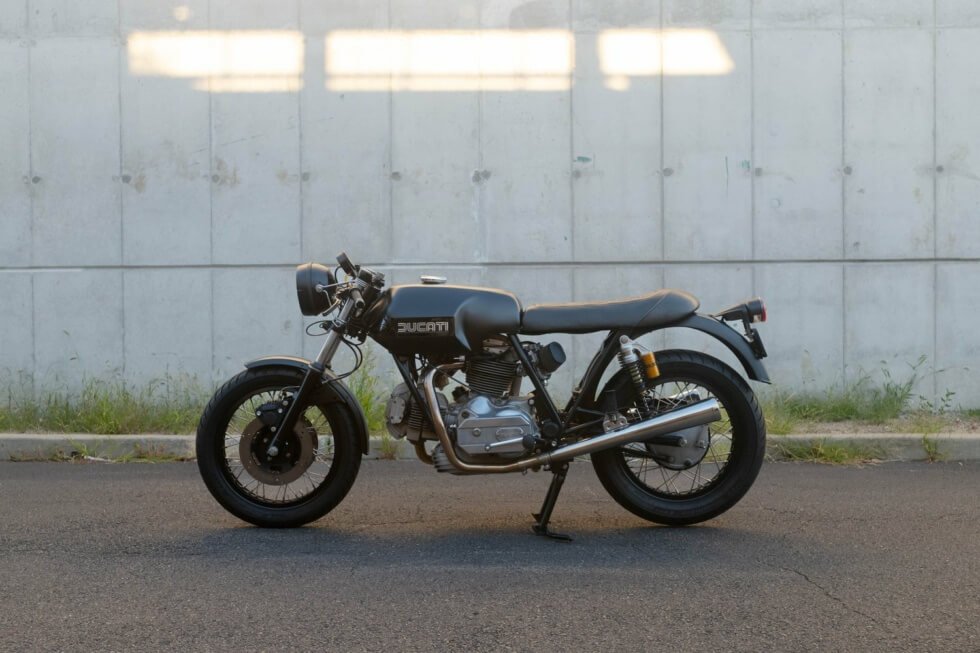 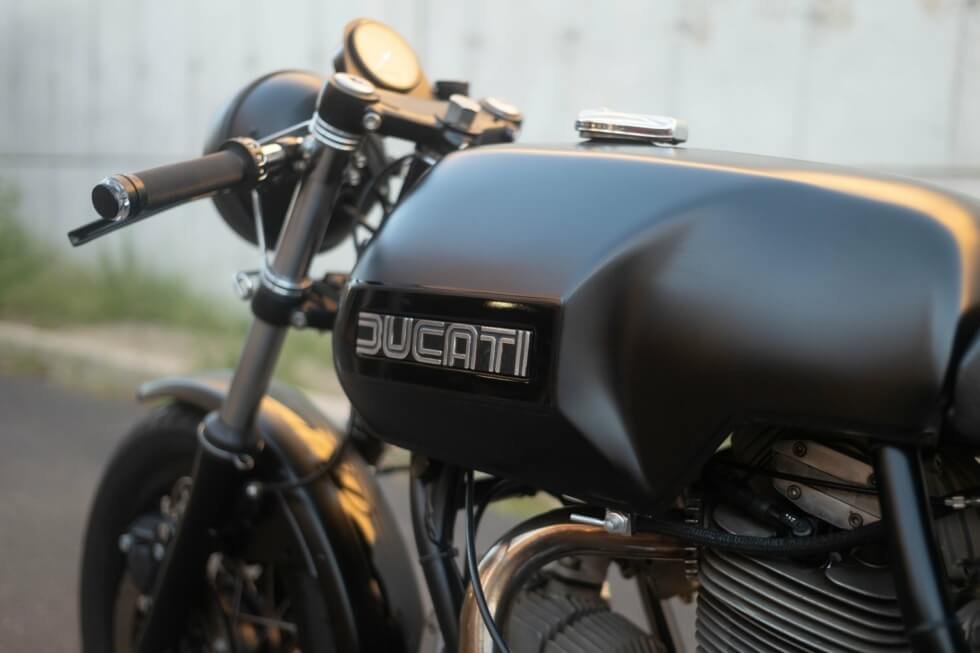 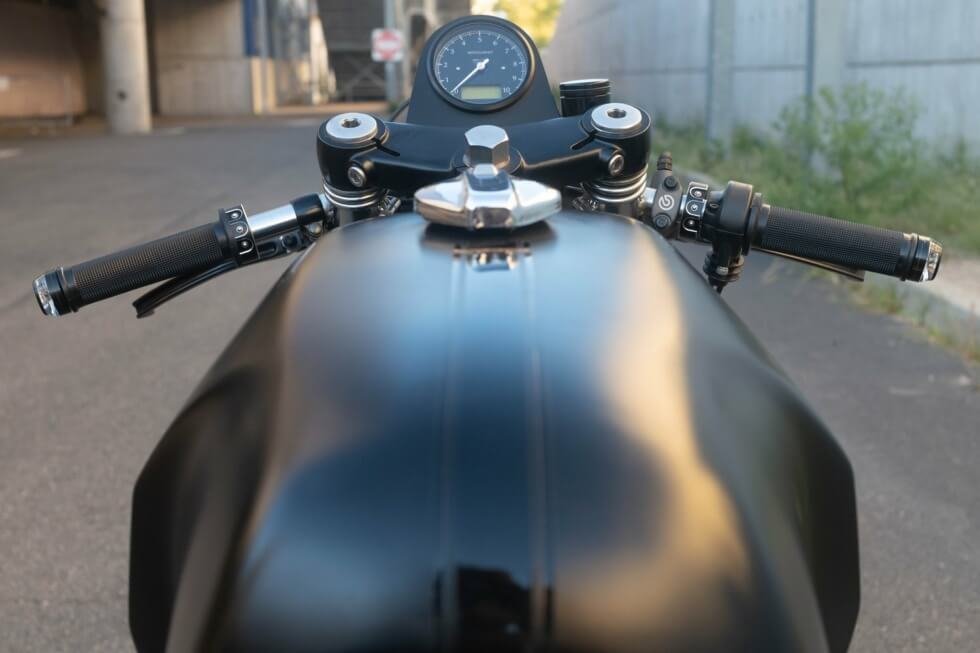 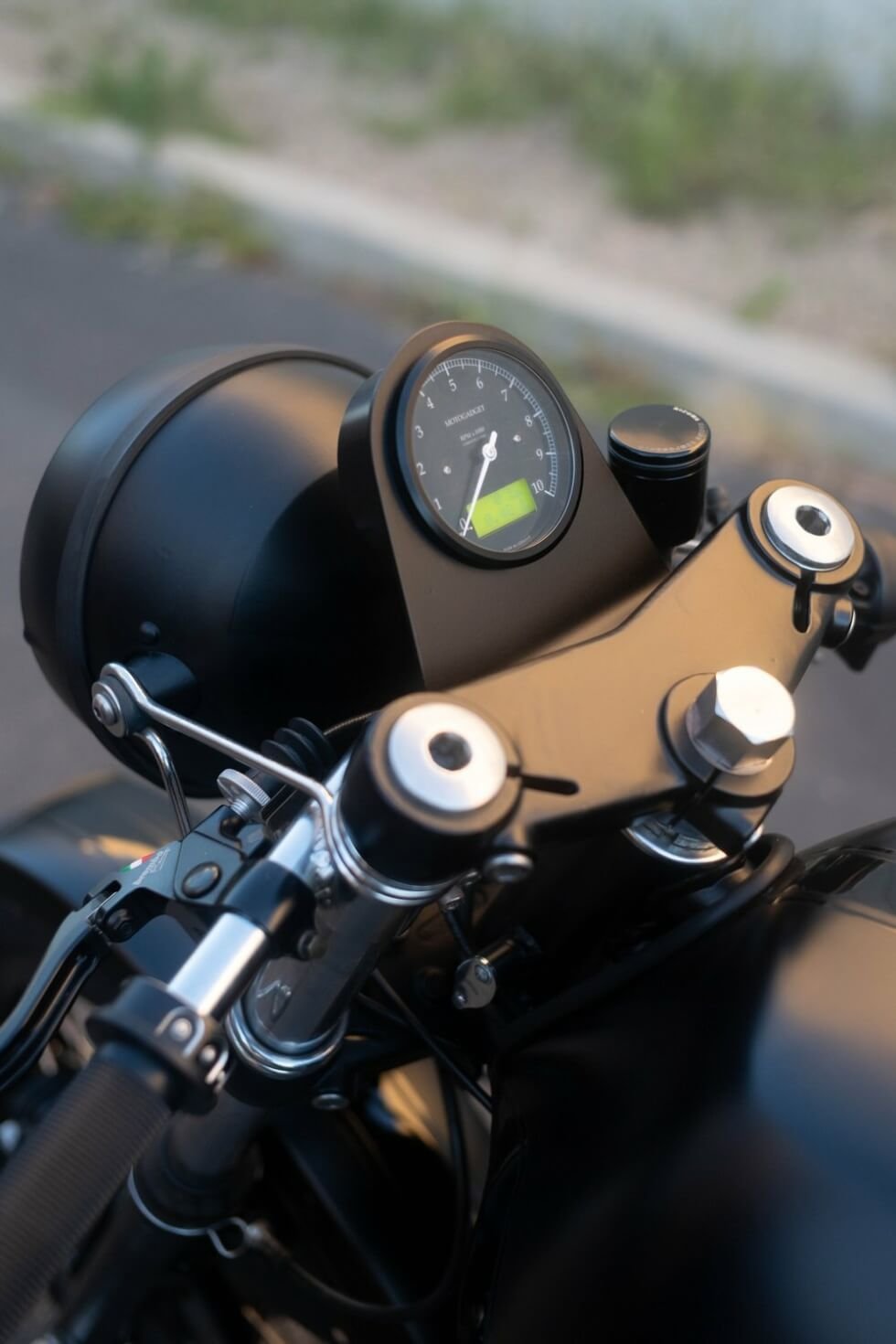 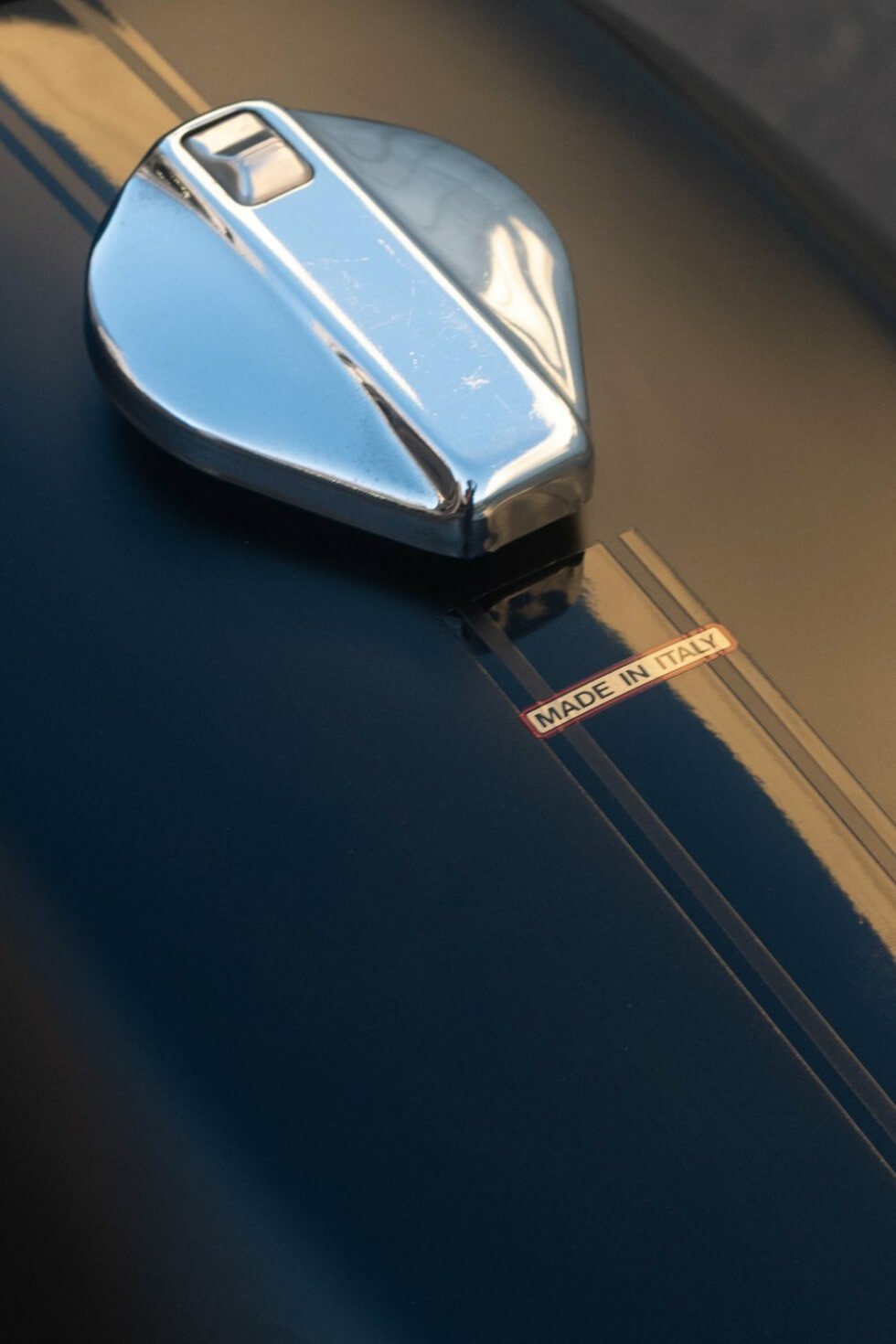 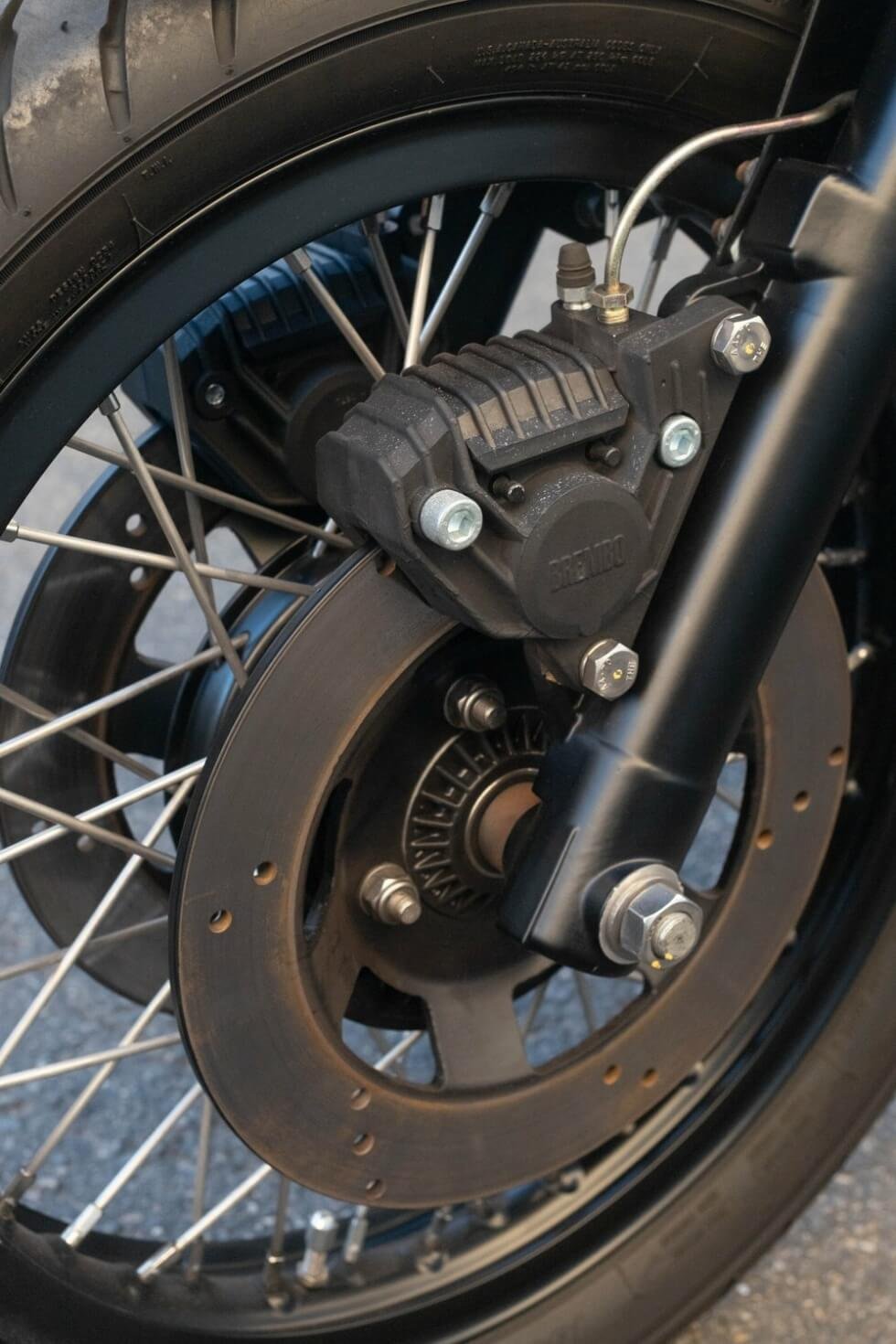 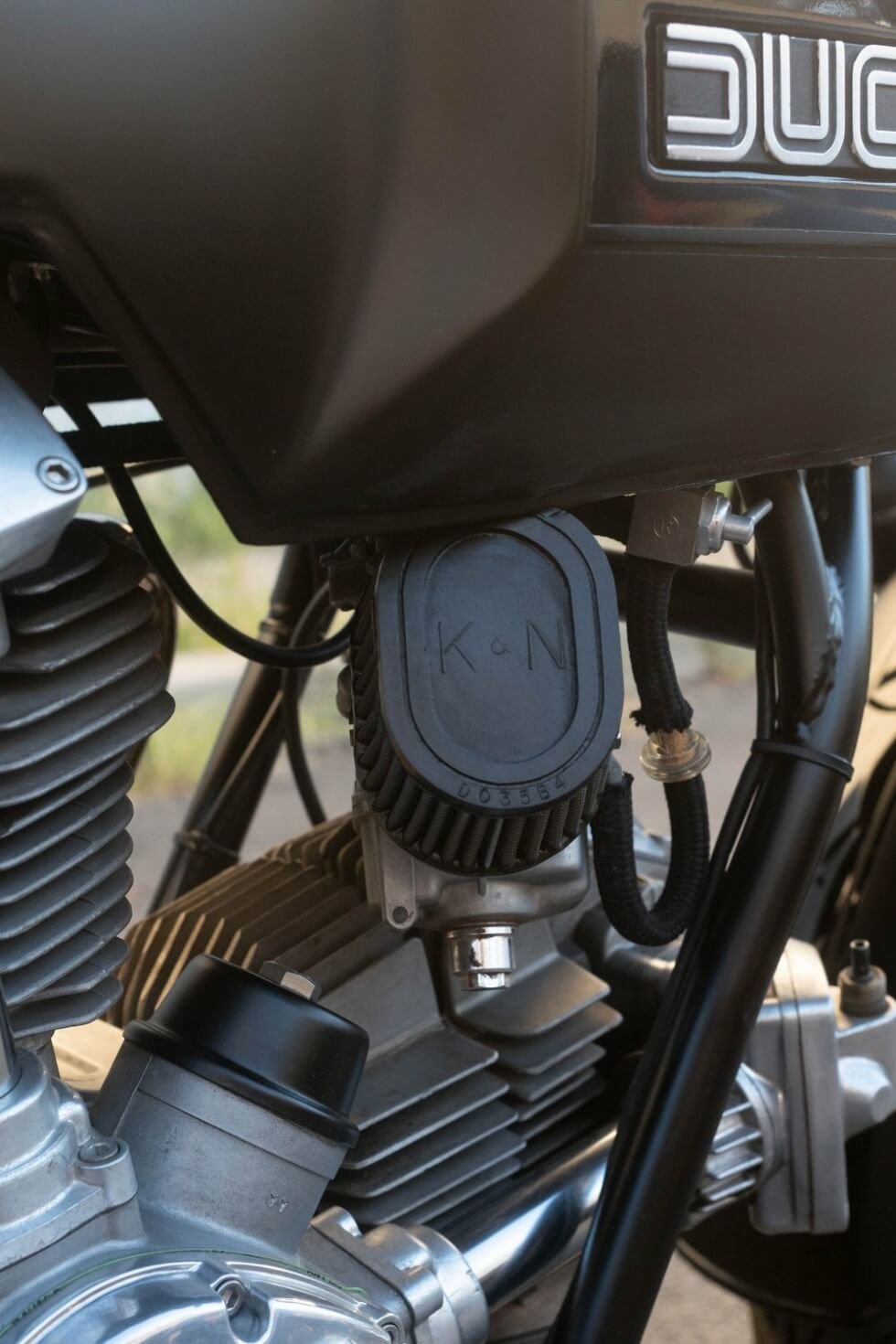 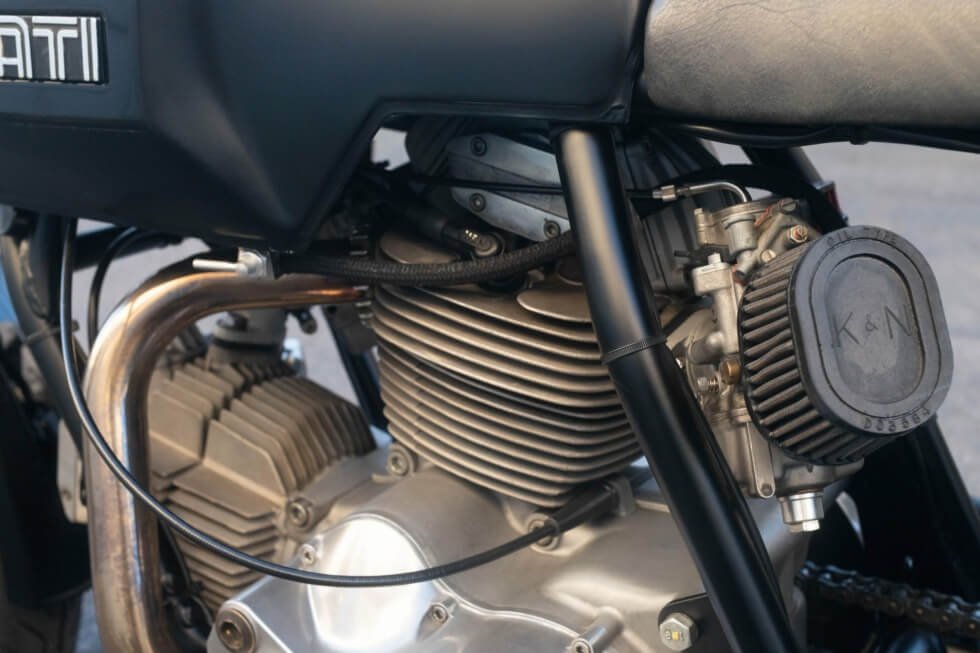 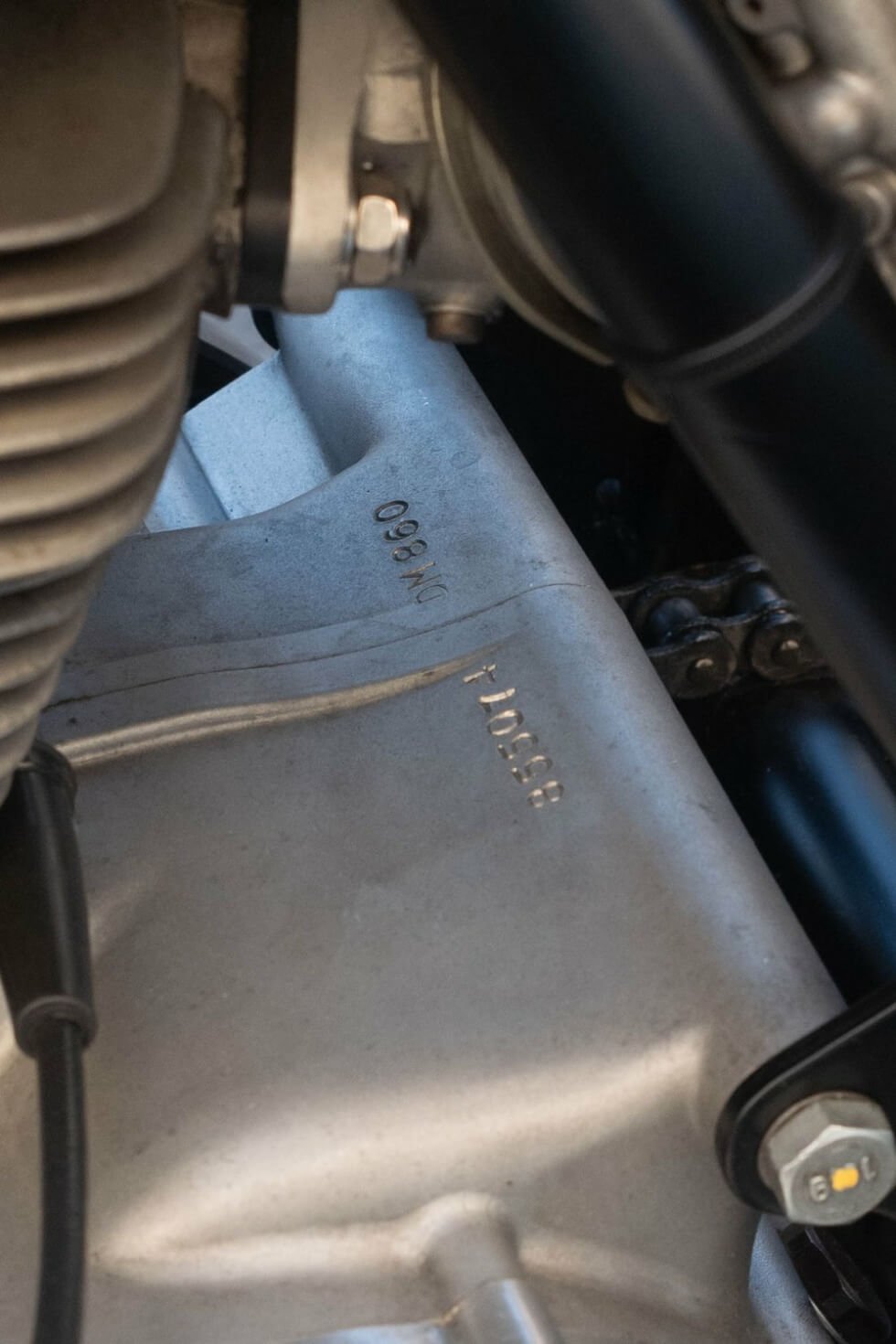 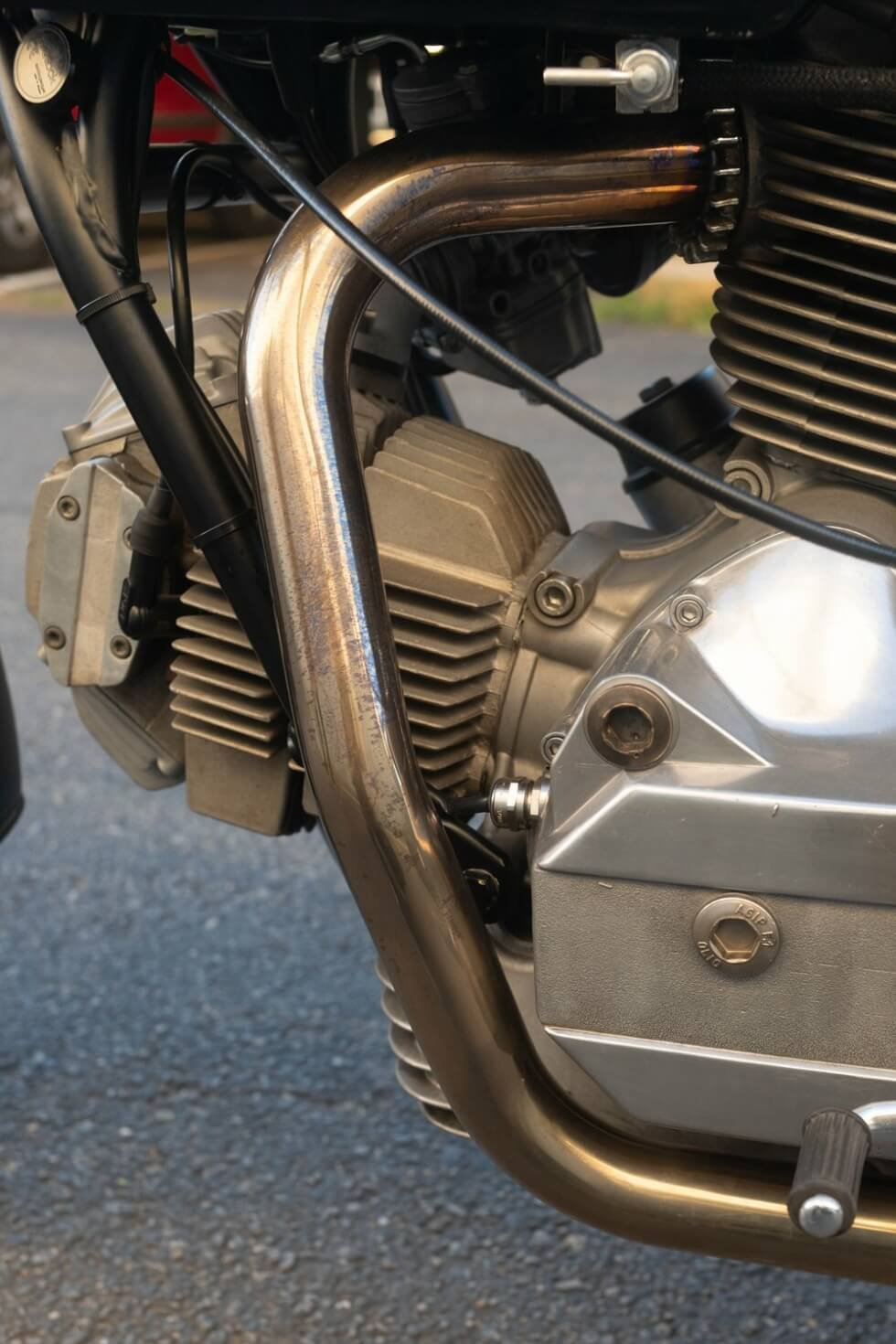 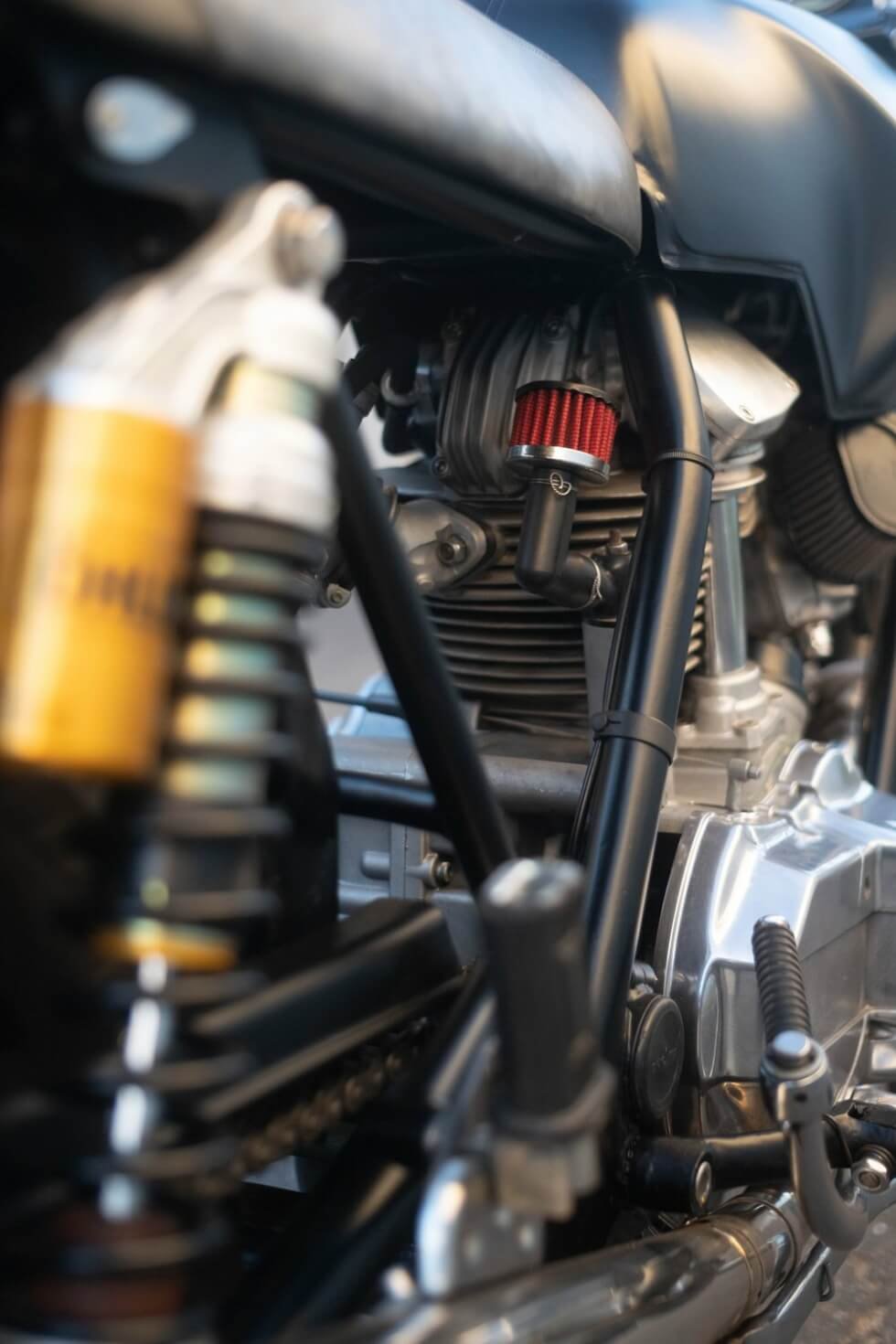 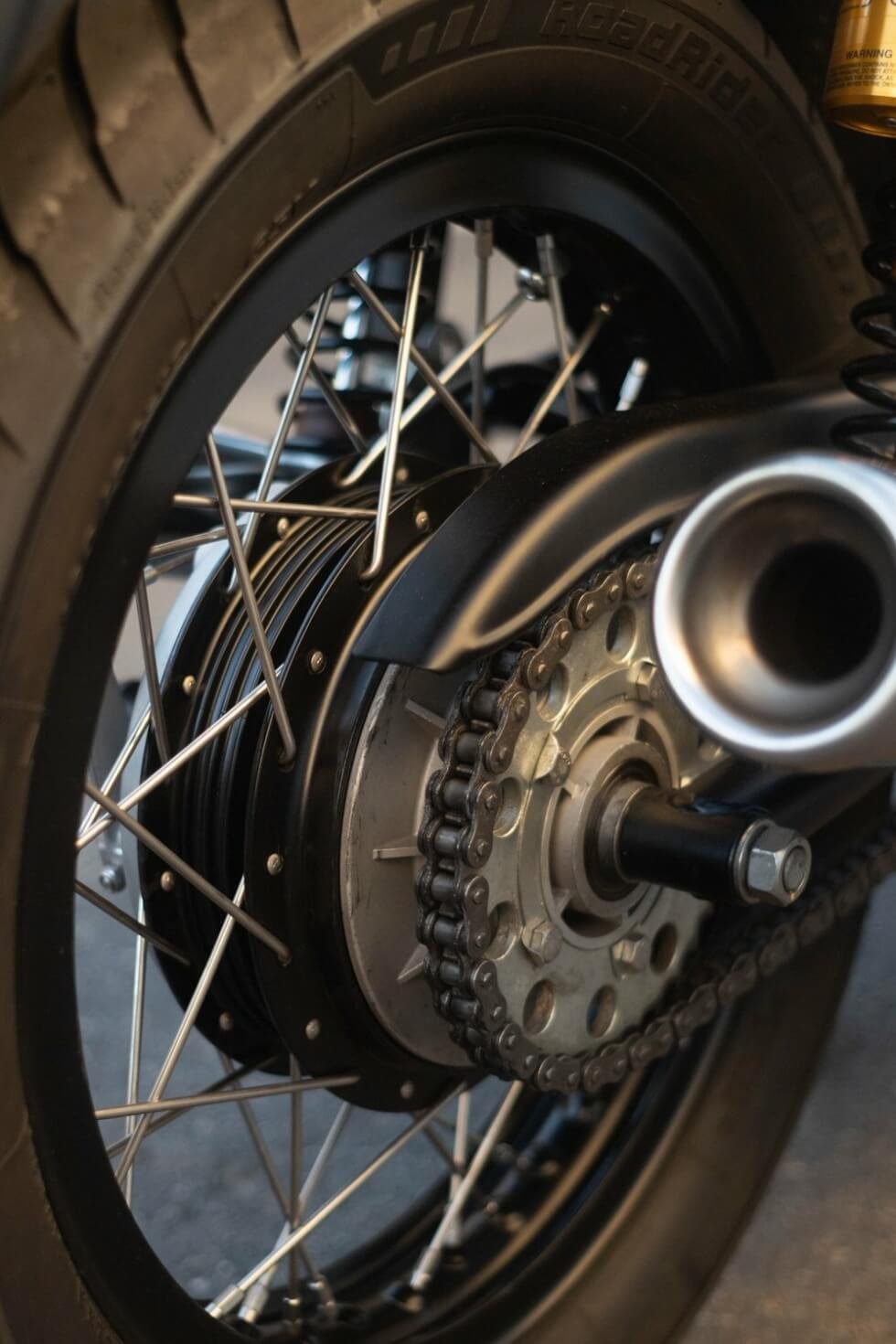 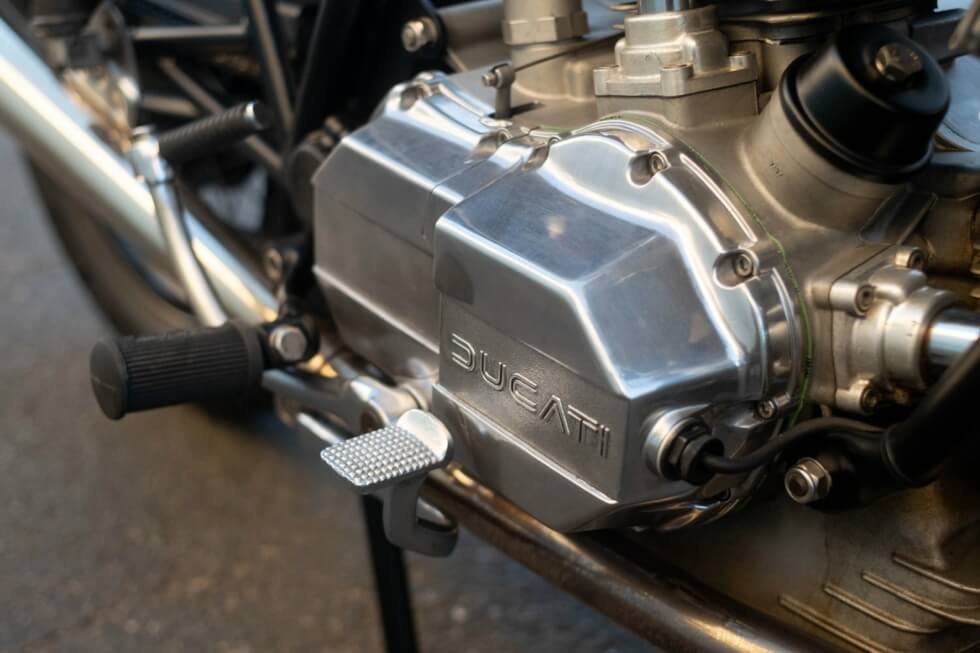 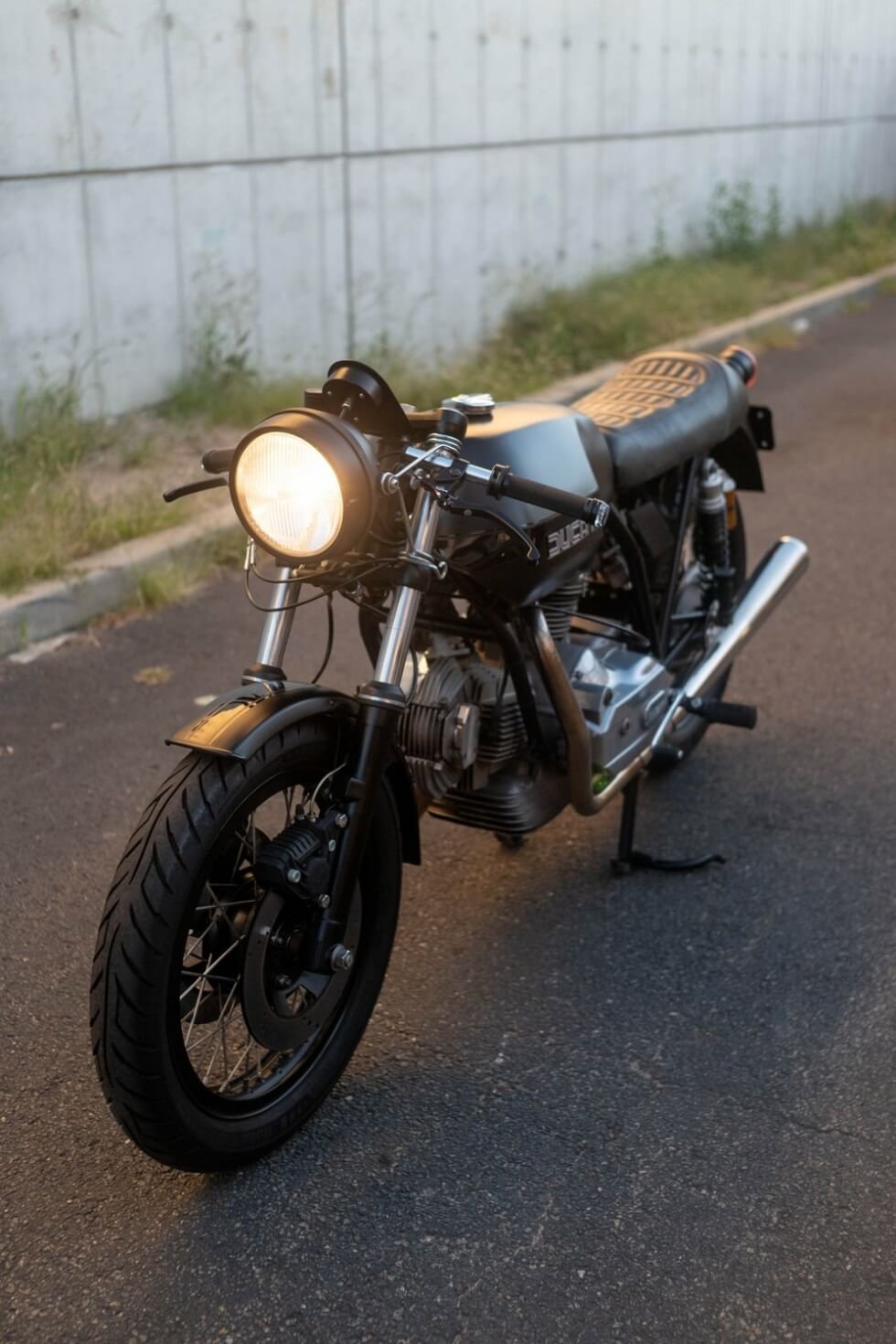 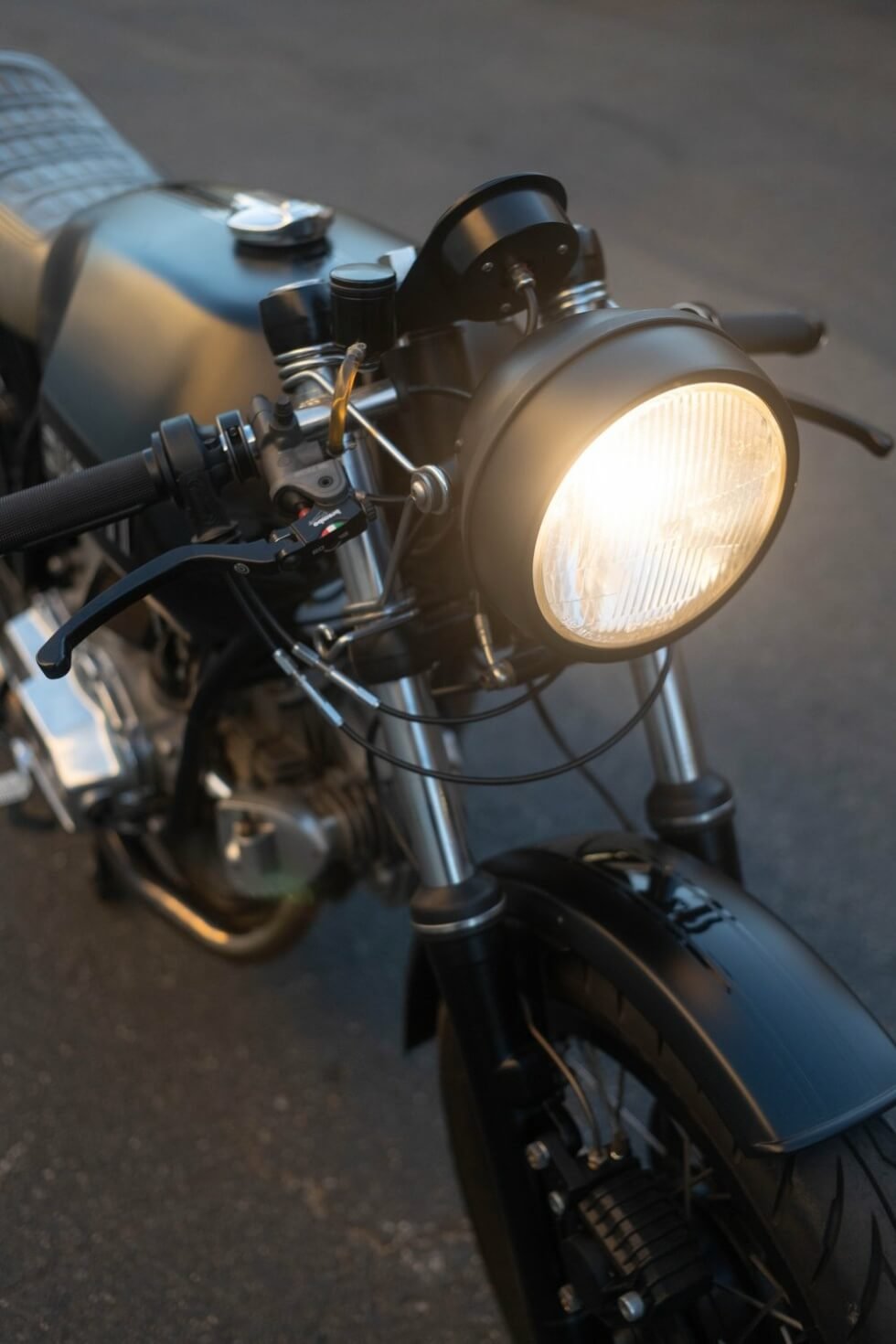 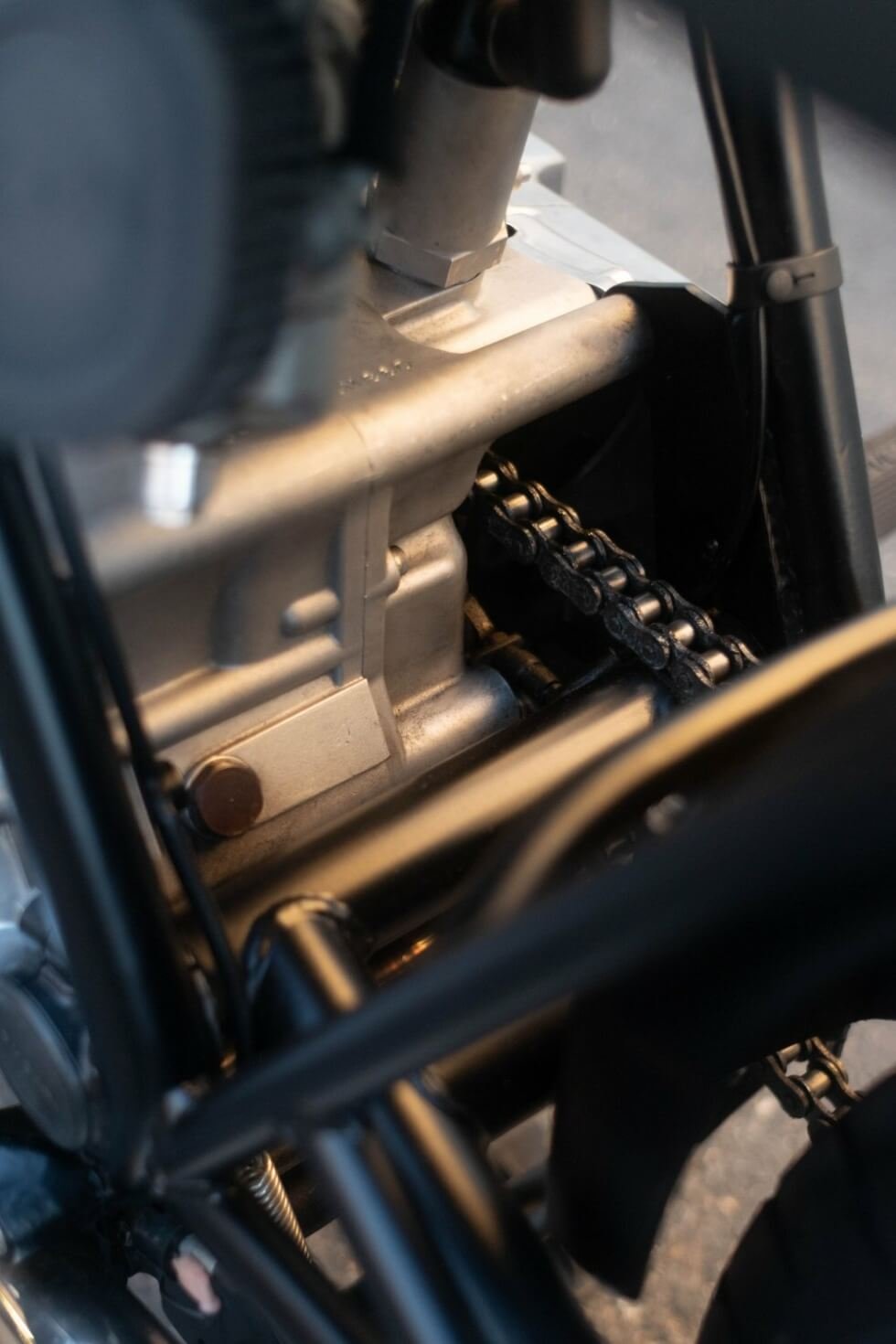 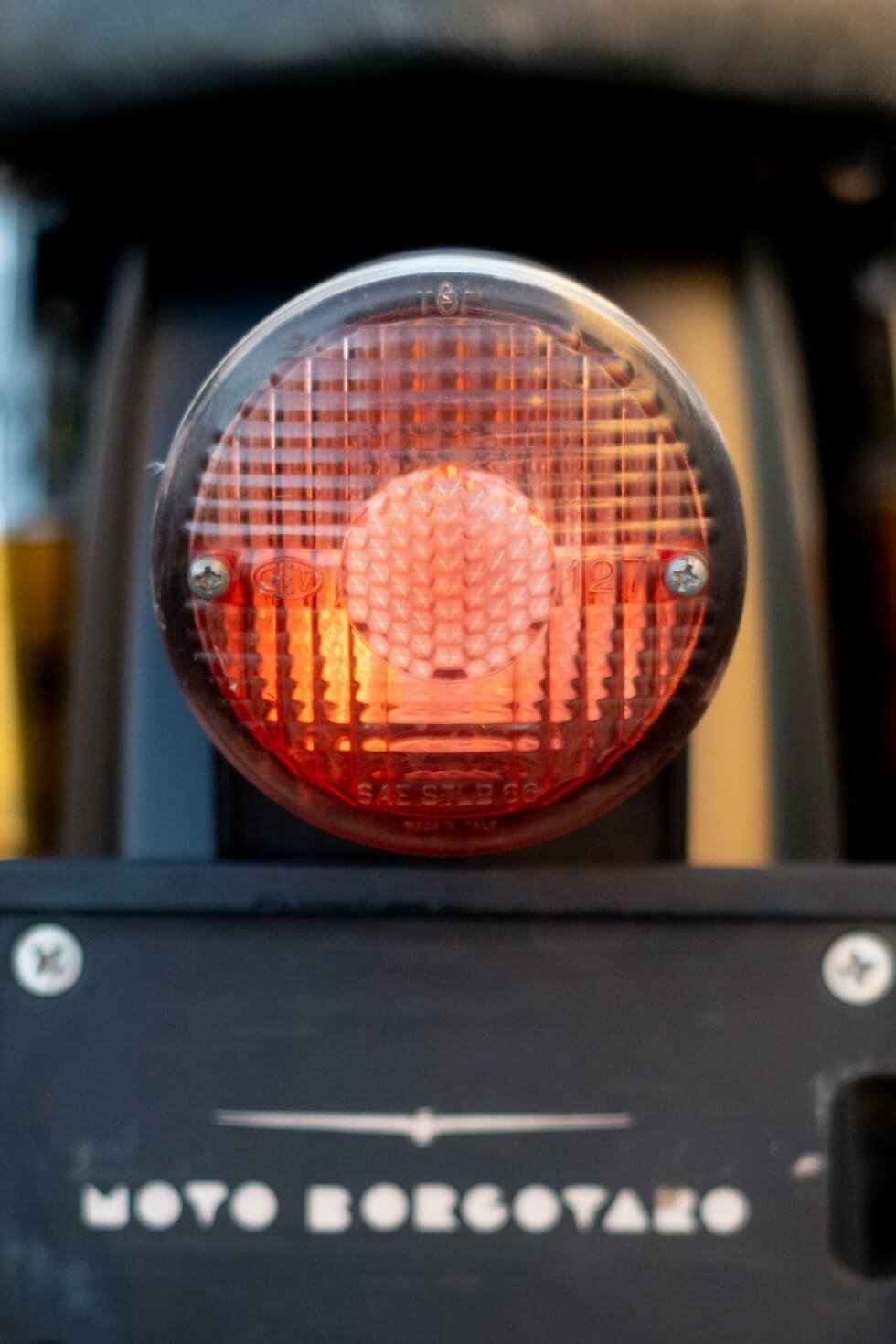 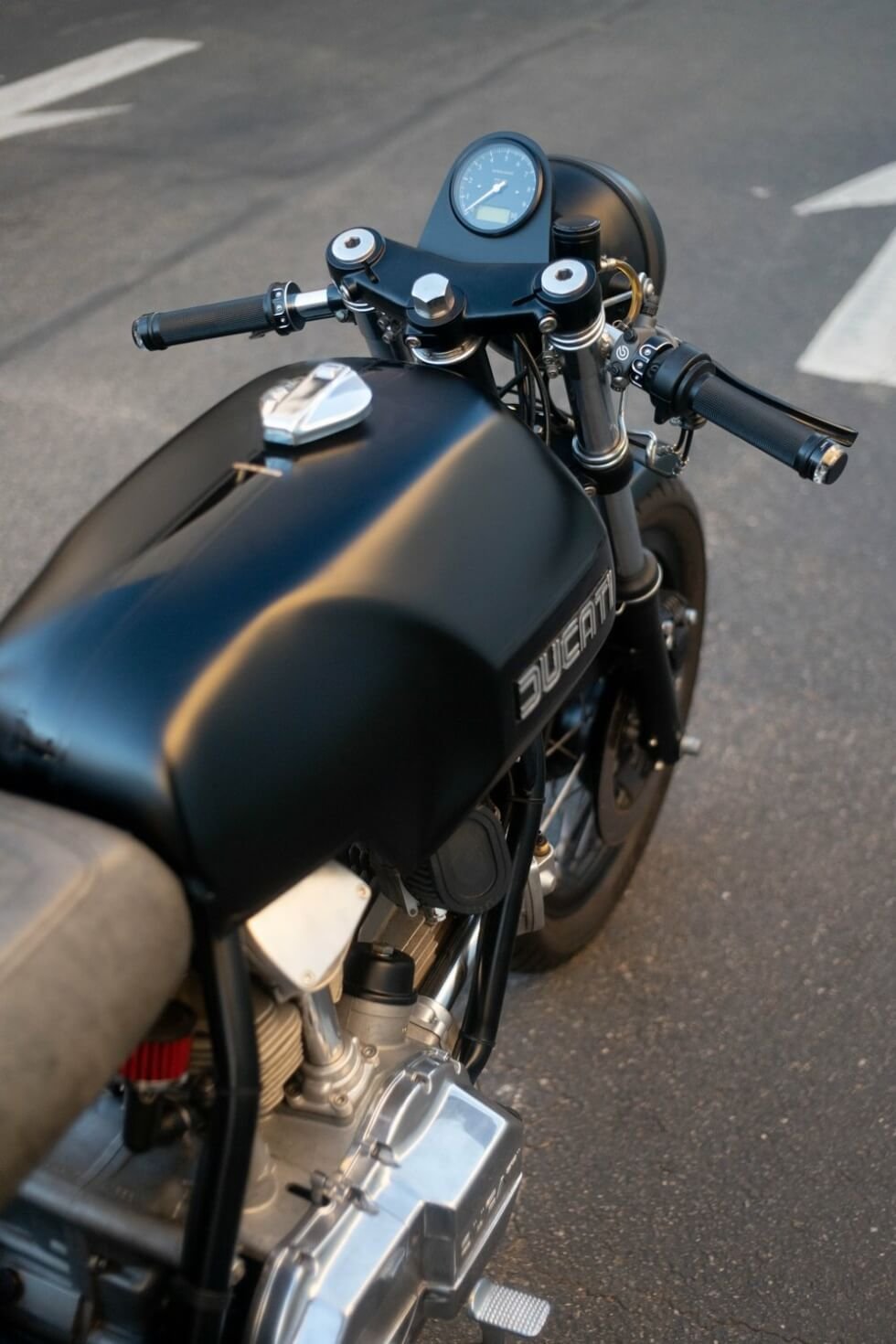 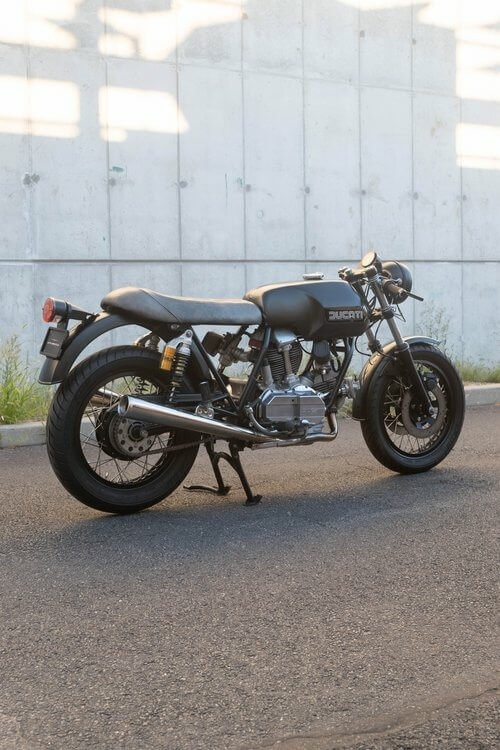 Porsche Commemorates Its 75th Birthday With The Vision 375 Design Study

So far, there are no hints of a production model of the Porsche Vision 375 in the pipeline, but it’s remarkable, nonetheless.