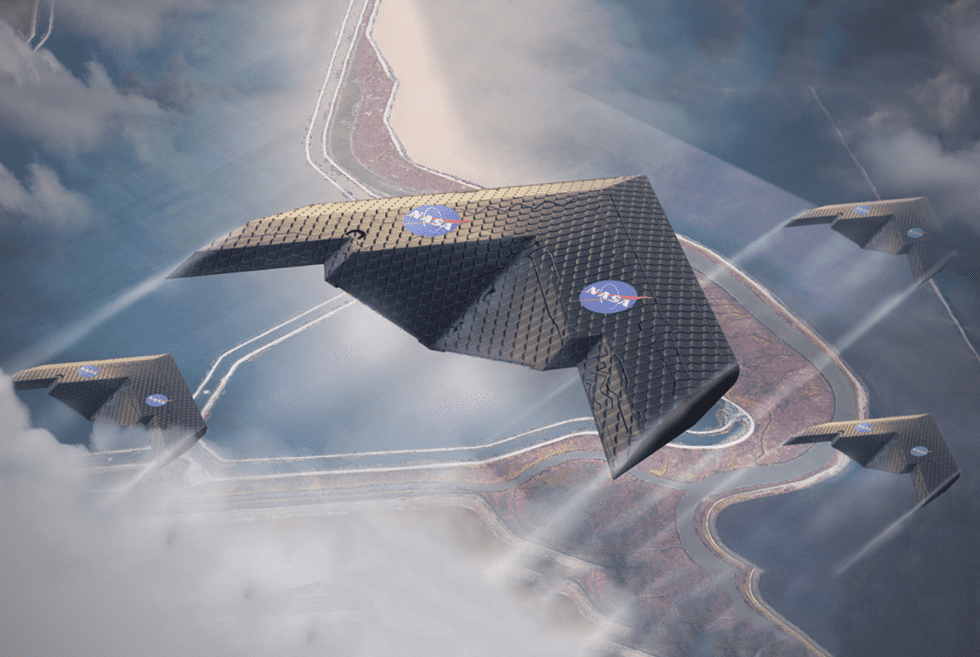 Morphing Wing By NASA And MIT

Engineers from the Massachusetts Institute of Technology have developed a new kind of airplane wing made up of tiny identical pieces. What’s special about this morphing wing is its ability to change shape to control the aircraft’s flight. If done right, it could boost airplane production significantly and improve maintenance efficiency.

The engineers tested the new morphing wing in a NASA wind tunnel. Instead of using separate movable pieces to construct the whole thing, MIT did it under a new assembly system that makes it possible to deform the wing or parts of it by incorporating a mix of stiff and flexible components in its structure.

In other words, they created the component through micro-assemblies, the result of which is then bolted together to form an open, lightweight lattice framework. Then the engineers covered it with a thin layer of polymer material.

The result is wing that’s much, much lighter than conventional airplane wings. More importantly, much more energy efficient. And that’s even if it’s made of metal composites. Because the structure consists mostly of empty spaces, it forms a mechanical “metamaterial” that has the structural stiffness of a rubber-like polymer. But it’s light and low-density like that of an aerogel.

This same system could pave the way for other structures, too, and not just aircraft wings. For instance, wind-like blades of wind turbines. Or structures related to space. It’s a potentially massive leap in the assembly line, and hopefully aircraft makers take notice. It’s still pretty early technology, but the possibilities are certainly promising. 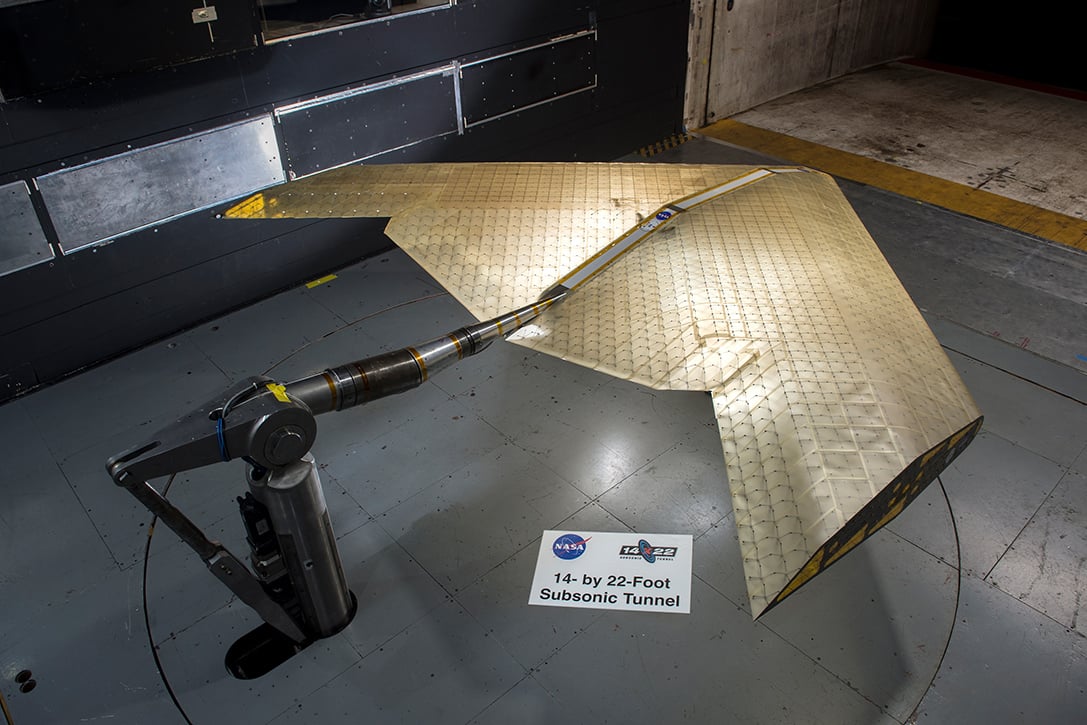 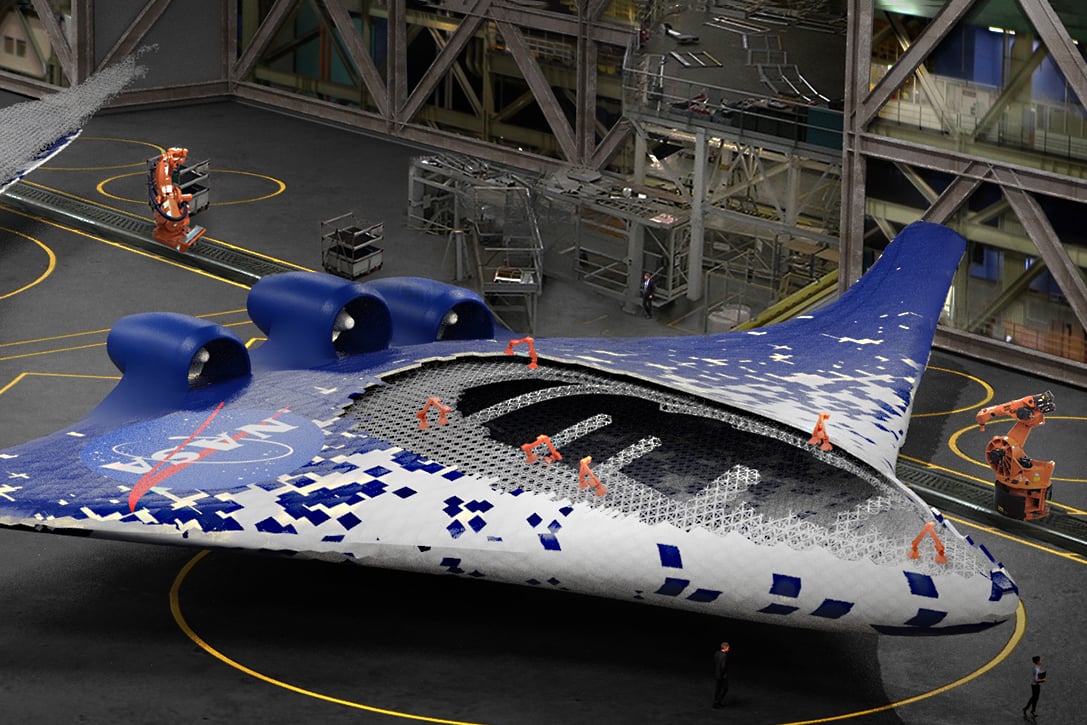 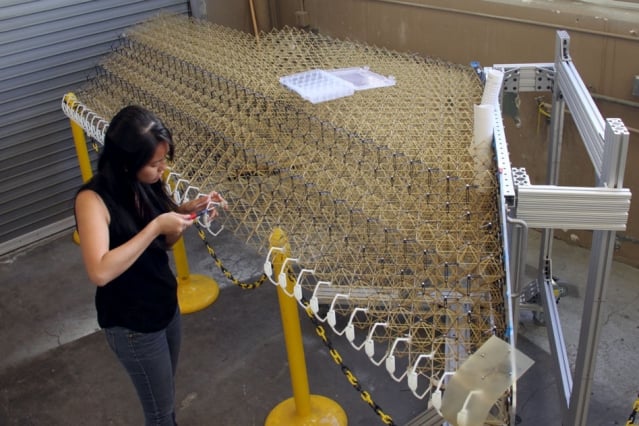 The Sony WF-1000XM3 Is The Perfect AirPods Alternative

The Sony WF-1000XM3 is the perfect answer to the AirPods.

The MAXOAK Bluetti EB240 2400Wh/1000W Power Station offers the convenience of AC and solar recharging for a limitless power supply for your tech gadgets and household appliances.

The Livin Shower Plus Personalizes Your Bathing Experience With A Tap

The Livin Shower Plus saves water and energy and lets you assign preset temperatures or up to ten user profiles. You can also use voice commands to turn it on.

Show your love for Star Wars: The Rise of Skywalker next month with the Samsung Galaxy Note 10+ Star Wars Special Edition in your hands.

Get ready to play fighting games the way they should be on the NEOGEO Arcade Stick Pro console, which boasts 20 built-in games.