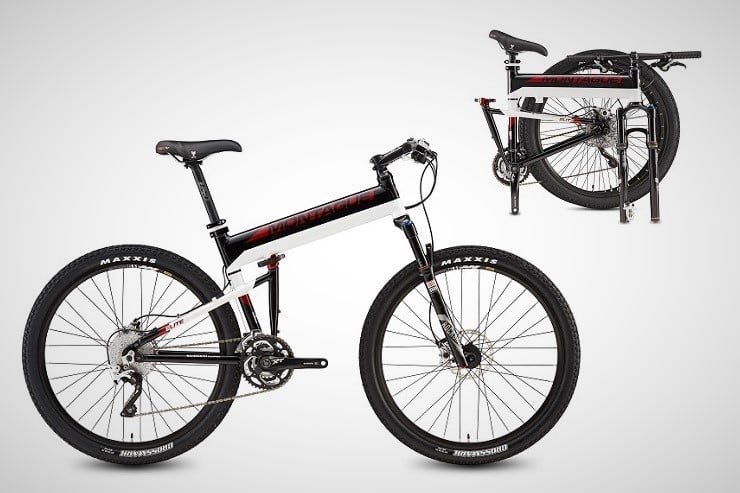 Three years ago we wrote about the Paratrooper – Montague’s extra-rugged, folding mountain bike which was initially developed for the US airborne soldiers. The company’s line has grown in time, now offering 5 different Paratrooper Mountain Bikes ($640+), each built to conquer the toughest terrains and fold neatly into the trunk of your car, at the end of your adventure.

Made for the weekend warriors but also for everyday commuting, the mountain bikes are available as the Elite model, the multi-use Express, the Highline, the Pro, and the original Paratrooper. Each bicycle features the patented DirectConnect folding system, providing a stiff & responsive frame, and can be folded/unfolded in less than 20 seconds! The original and the Pro also come equipped with Montague’s Eurobike award winning RackStand which serves as a standard cargo rack and mud guard when the bike is in use, converts into a kickstand when parked, and allows the bike to stand upright when folded.

Our choice would be the Paratrooper Elite, an aggressive hard tail built for technical single track, equipped with 30 gears, 27.5″ wheels, Shimano XT drivetrain, Shimano XT hydraulic disc brakes, and Rockshox Reba suspension. The fact that they advertise it as “the highest performance folding mountain bike in the world,” also stirs our curiosity. 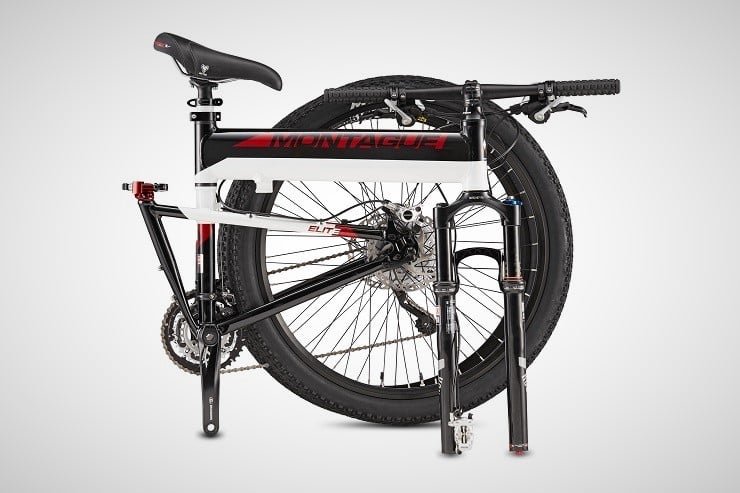 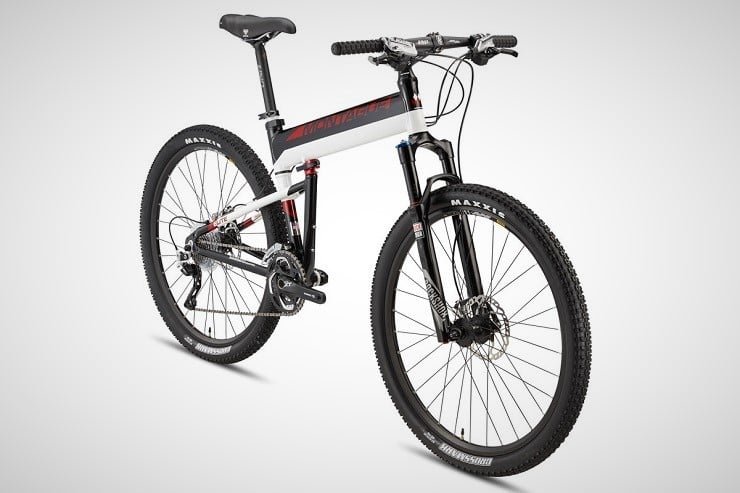 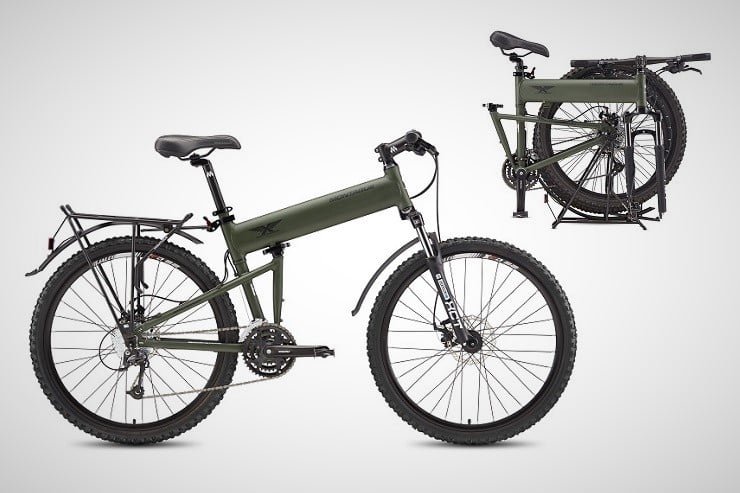 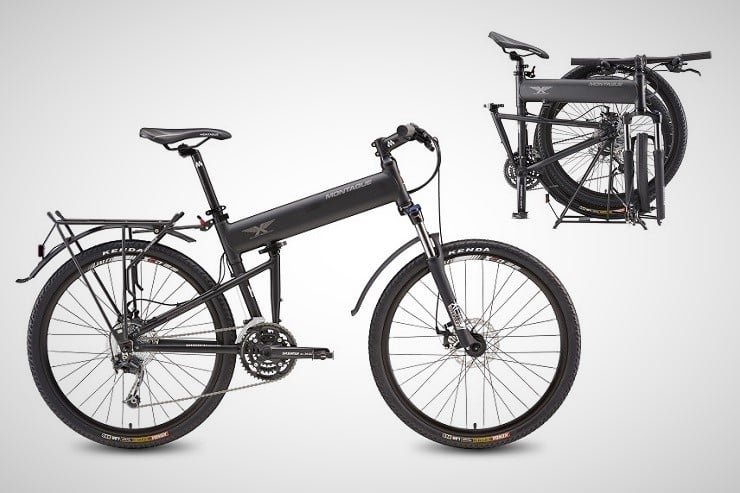 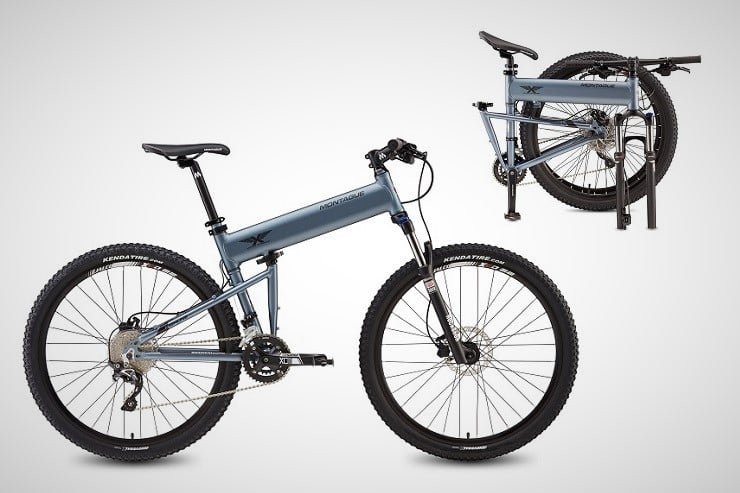 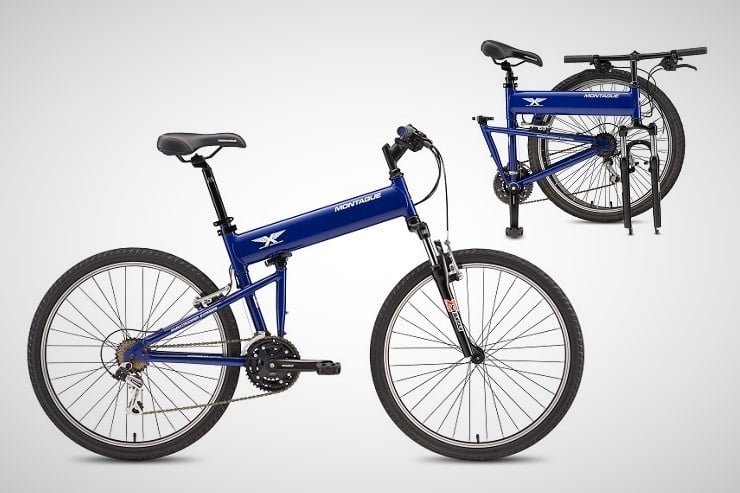 The Fulminea is an electric hypercar whose name means “lightning fast” in English and outputs 2,040 horsepower.

The artist behind the Tesla Model M goes for a superbike silhouette and even positions the saddle for an aggressive riding position.