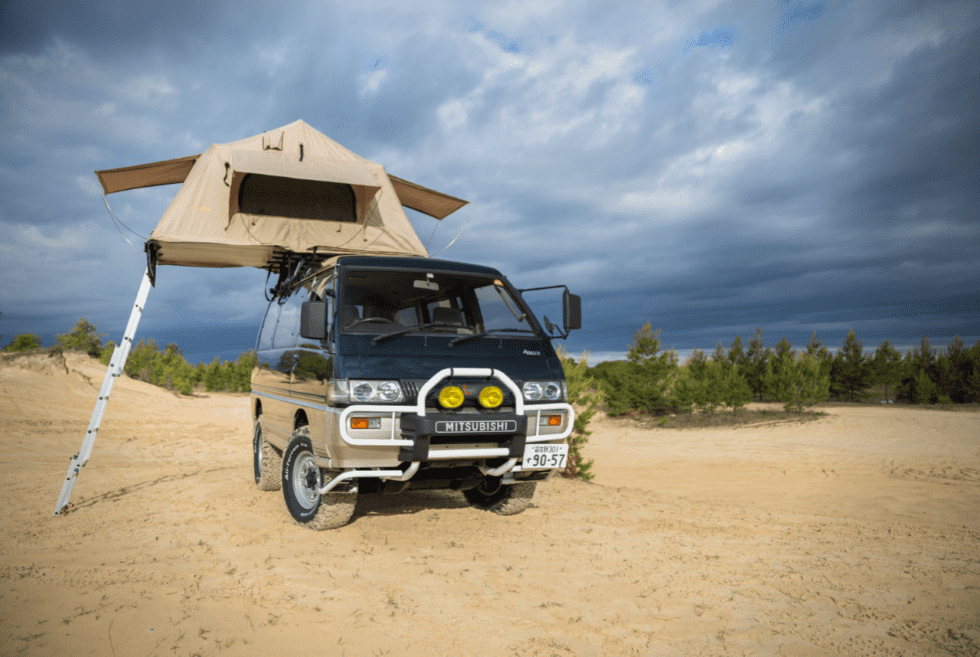 When it comes to cars, showboating is the de facto language, which makes the ultra-humble Mitsubishi Delica Star a refreshing change of scenery. Don’t for one second underestimate this ride, though.

Thanks to Bring a Trailer, this 1993 Mitsubishi Delica Star comes packing with a few focused modifications that turn it into a serious overland adventure vehicle. Unfortunately, this is just a one-off model. Bring a Trailer is currently holding an auction for it, and the bid as of this writing is at $8,000.

The car comes with a modest 2.5-liter turbodiesel inline-four engine that’s hooked up to a five-speed manual transmission. That’s not new for any off-roader, obviously. But do note that this thing boasts a mid-engine layout. You get stubby front and rear overhangs as a result. That, in turn, should lend you approach and departure angles not common on front-engine units. Bonus: this also has a fantastic center of gravity as a result.

Using the base Mitsubishi Delica Star and its balanced layout, the current seller treated it as a blank canvas and just went bonkers. Up top, you’ll find a Smittybilt platform tent on Thule roof bars. Then move underneath and you’ll chance upon brush bars and Pro Comp shock at all four corners. On top of which, there are 15-inch wheels in BFGoodrich All-Terrain T/A K02 rubber.

If you want something that’s not a Defender, FJ, or Bronco, this might be worth a look. Sadly, you’d have to outbid other interested customers to lock this one up your garage, but you who knows, you might be lucky?

Hit the link below to find out more. 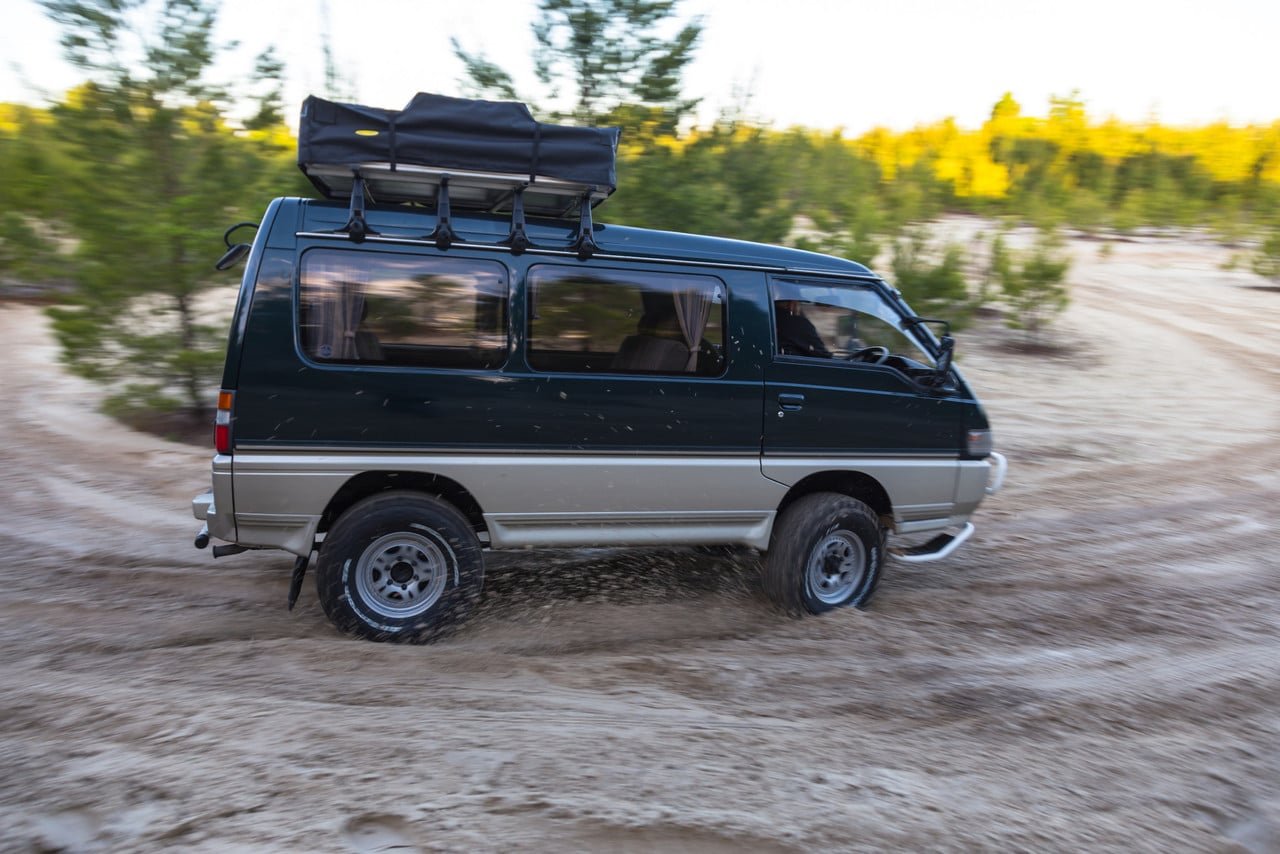 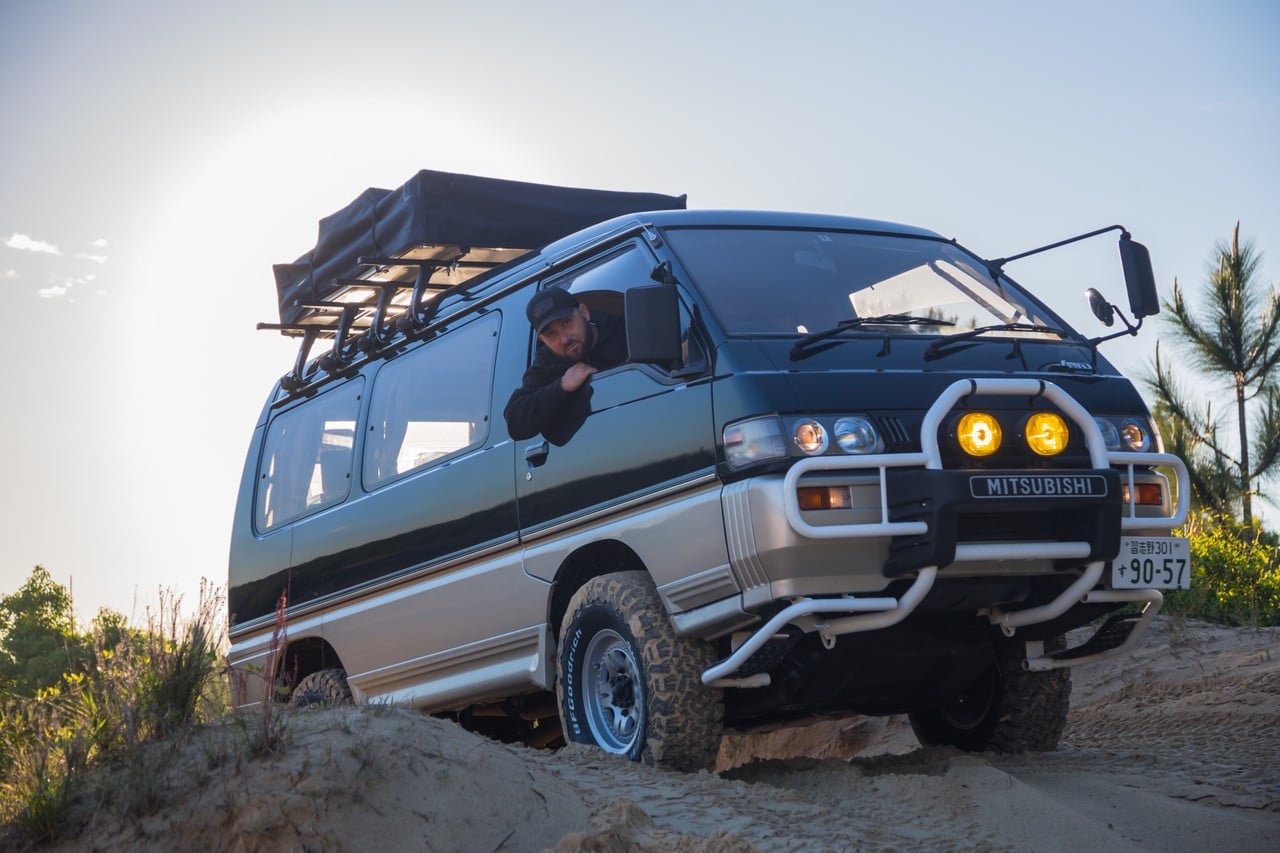 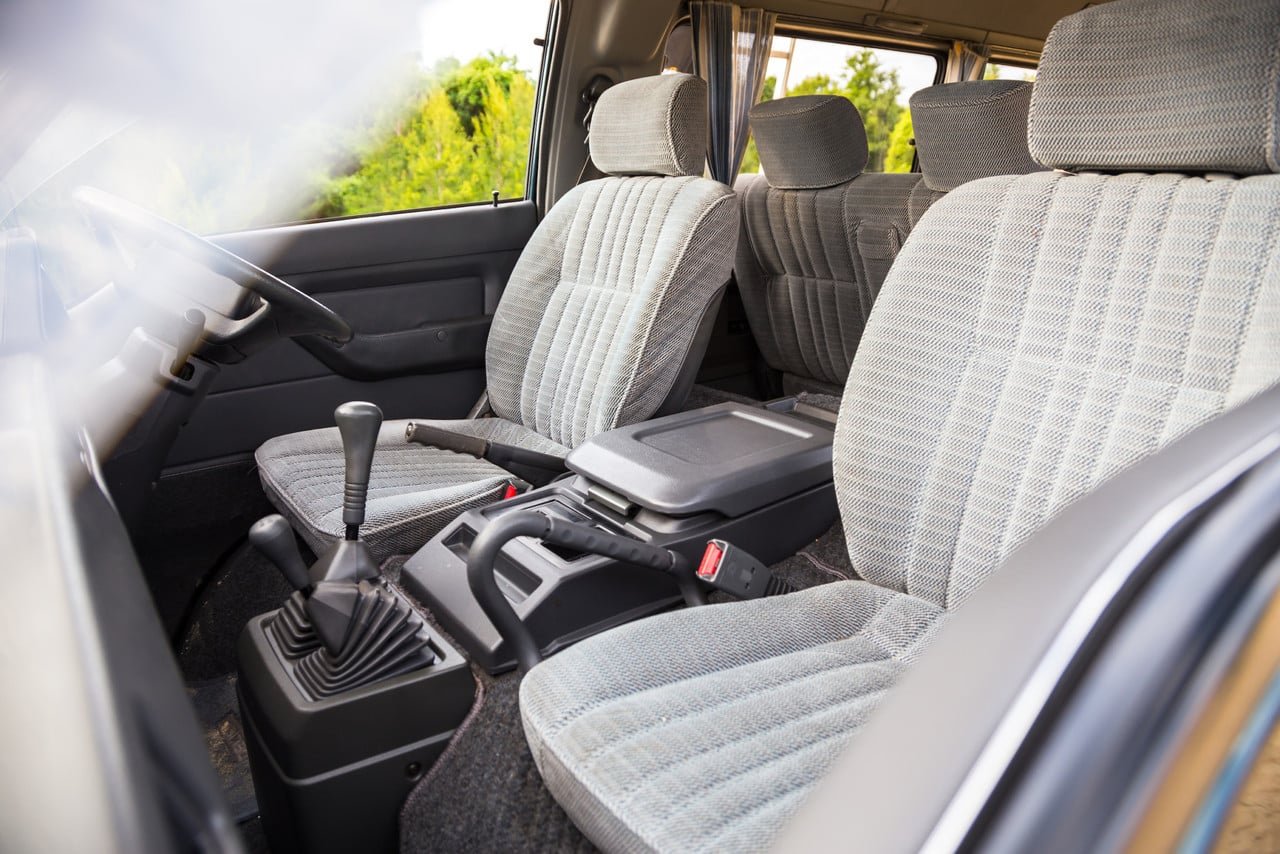 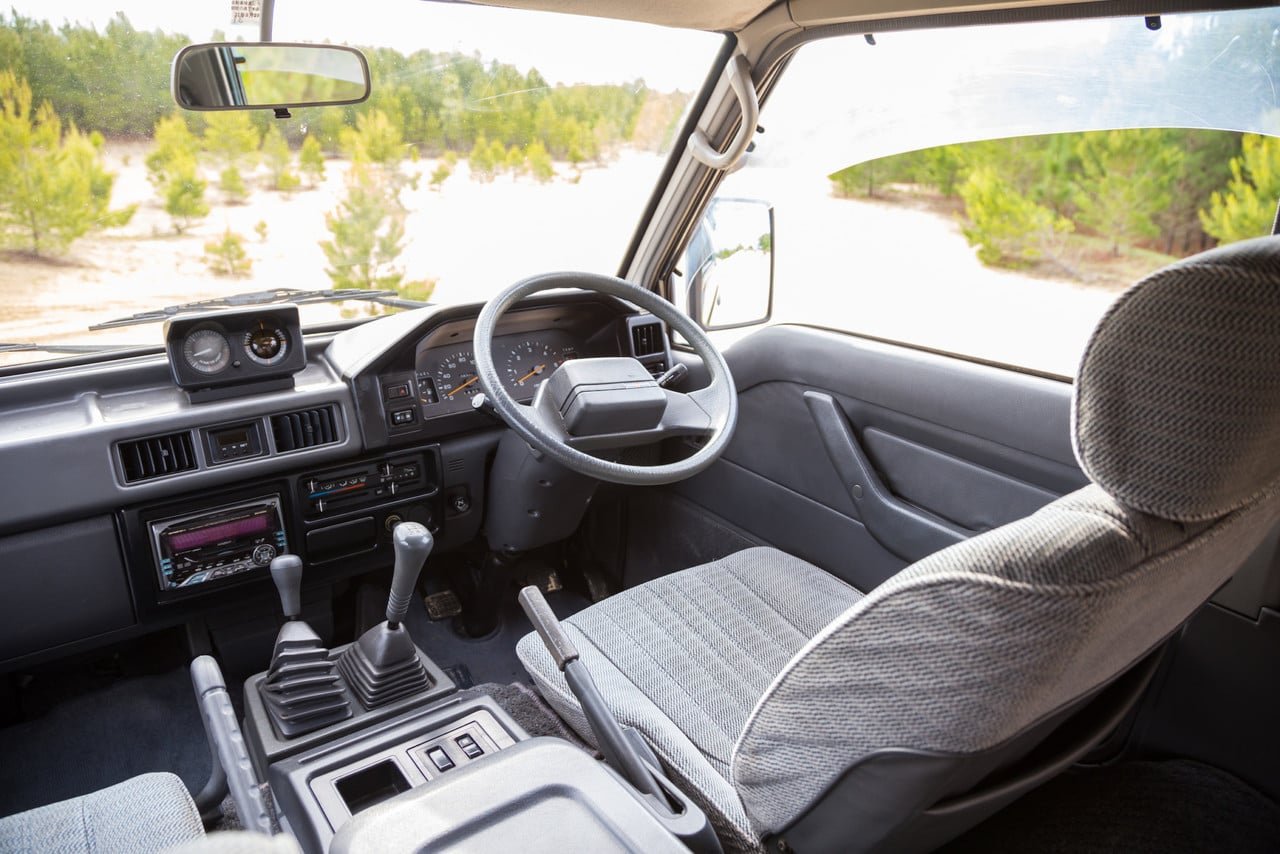 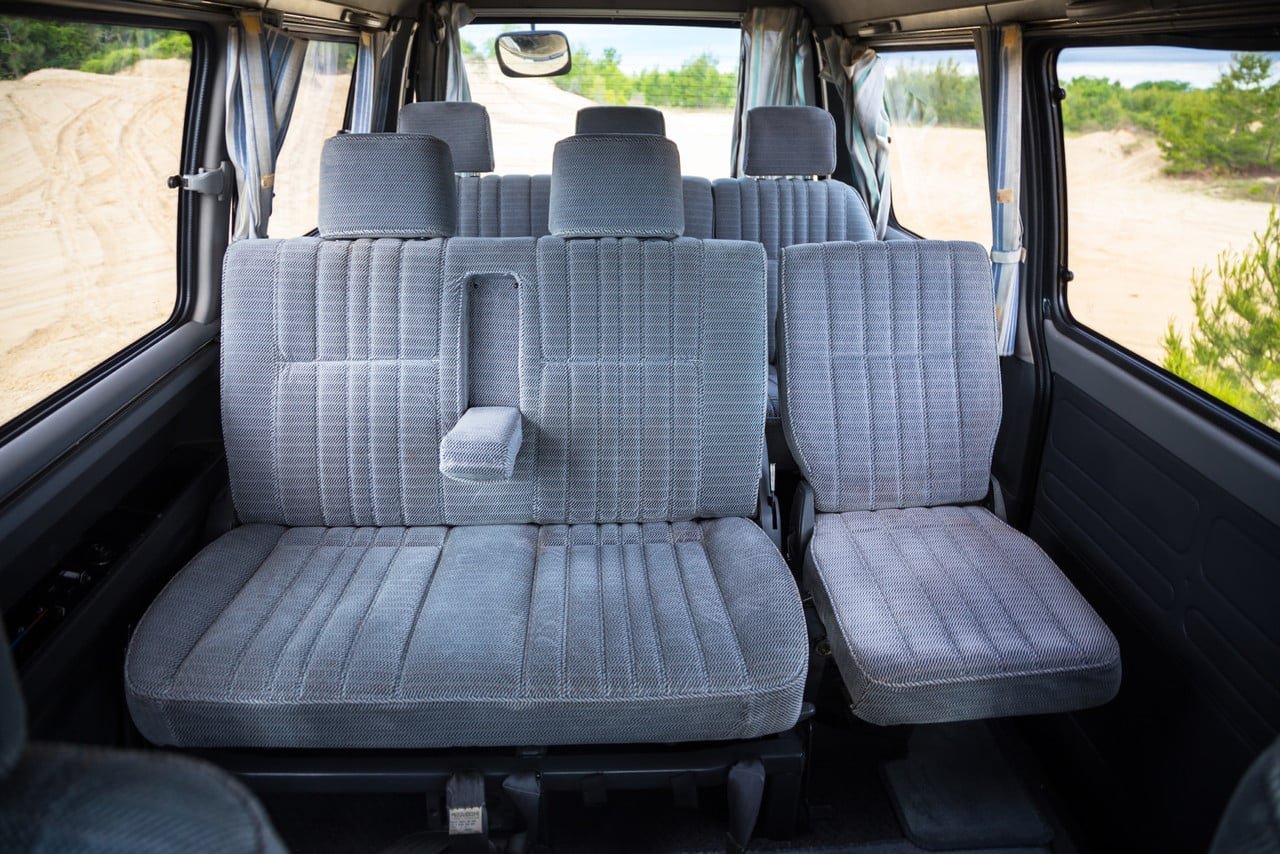 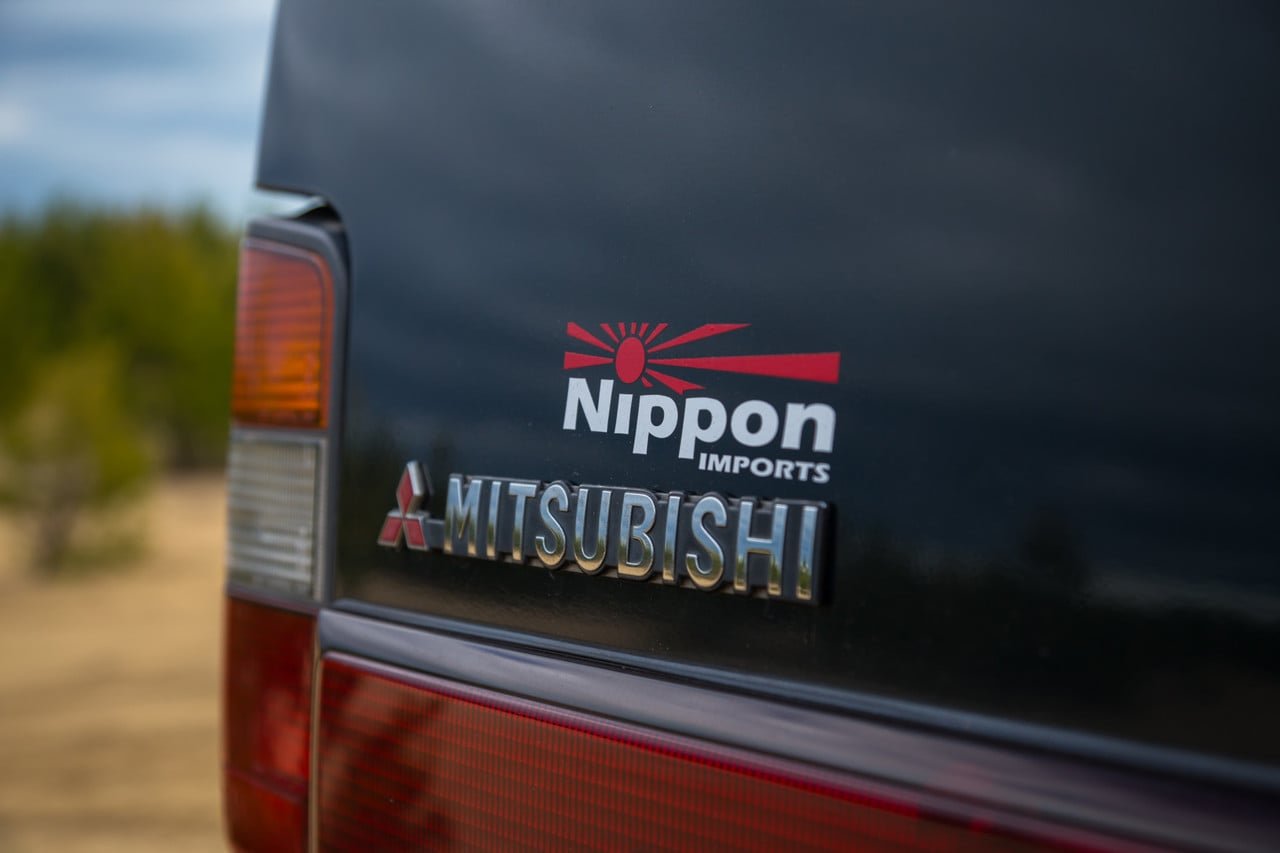 Photos courtesy of Bring a Trailer