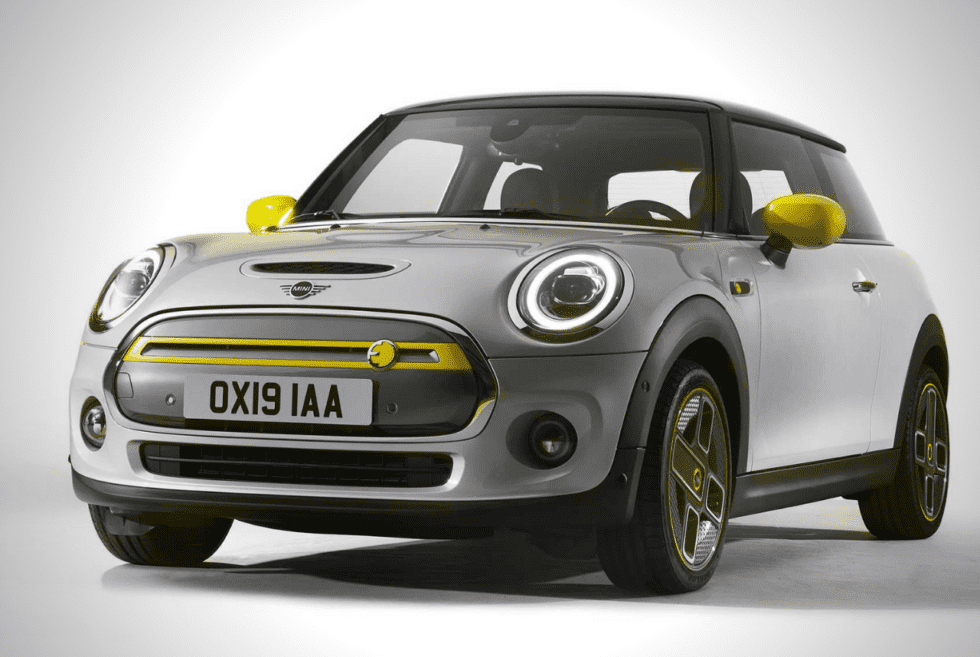 A while back, Mini unveiled an all-electric car, pleasing fans all over but also devastating them. Why? Well, because it wasn’t real. Fast forward to now and people will actually soon be able to buy a Mini electric ride. And not only that, it’s got a truly competitive range and purely electric drivetrain. Meet the Mini Cooper SE.

It’s the brand’s first-ever truly electric car, featuring a range of between 235 and 270 kilometers, or 146 to 148 miles. It supports fast-charging of up to 50kW, as well. Acceleration is zero to 60 in just over seven seconds. Certainly not sportscar fast, sure, but pretty cool for an electric car, still. The engine under the hood is capable of delivering an equivalent of 181 horsepower.

Unfortunately, the performance of the Mini Cooper SE doesn’t hold a candle to more popular electric cars, like the Tesla Model S. However, the classic Mini Cooper design is in full swing here, which might be the biggest draw. Pricing is around $36,400 when converted from the €32,500 starting cost. That means Mini isn’t gunning for the elite crowd here. This is a fairly inexpensive Mini for those who want the luxurious aesthetic and environmental awareness.

It’s also the first car in the BMW Group to offer the driver a choice between regenerative braking or light. You can tweak how aggressively the car zooms when the foot is off the gas. BMW says it’s going to start shipping these bad boys as soon as possible. Likely delivery date is March of next year. 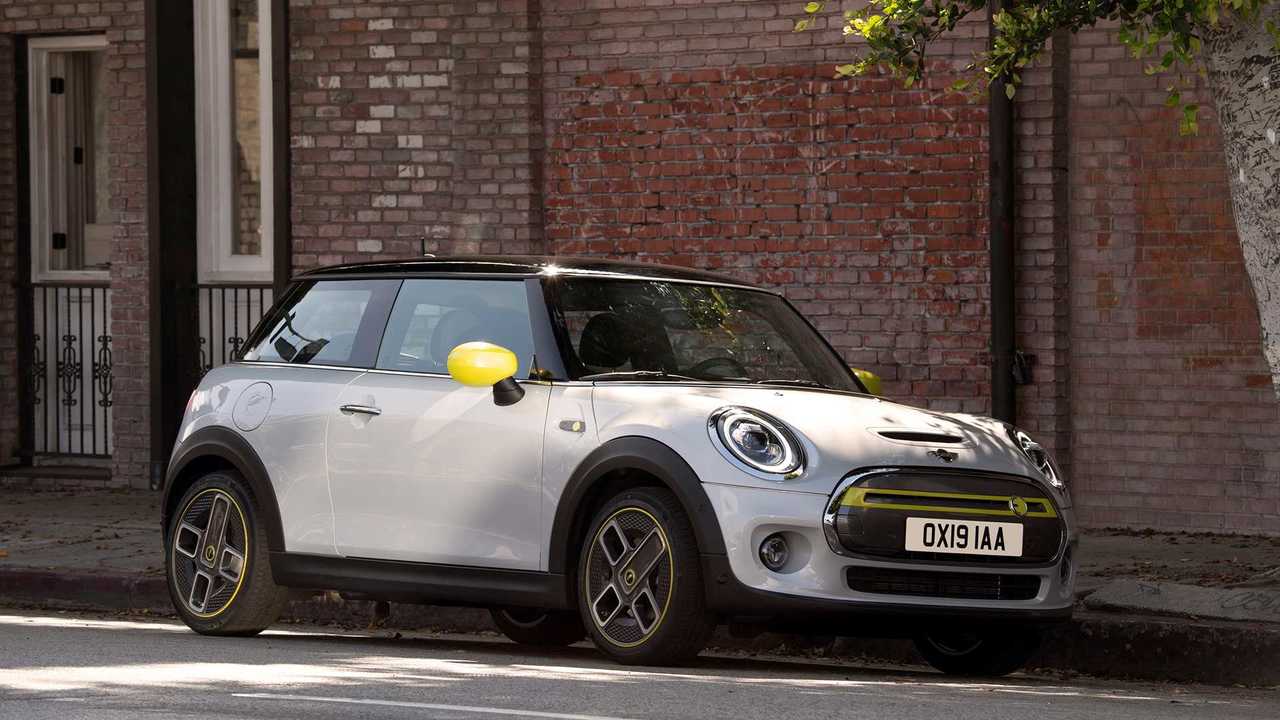 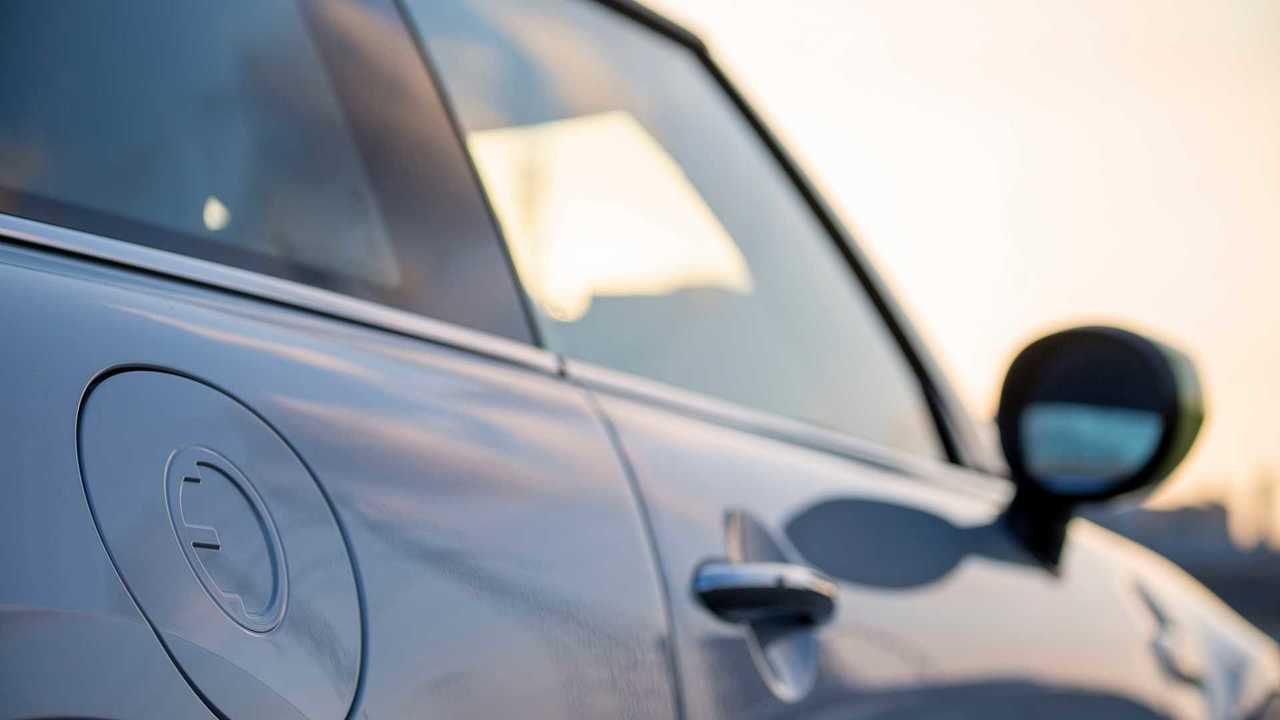 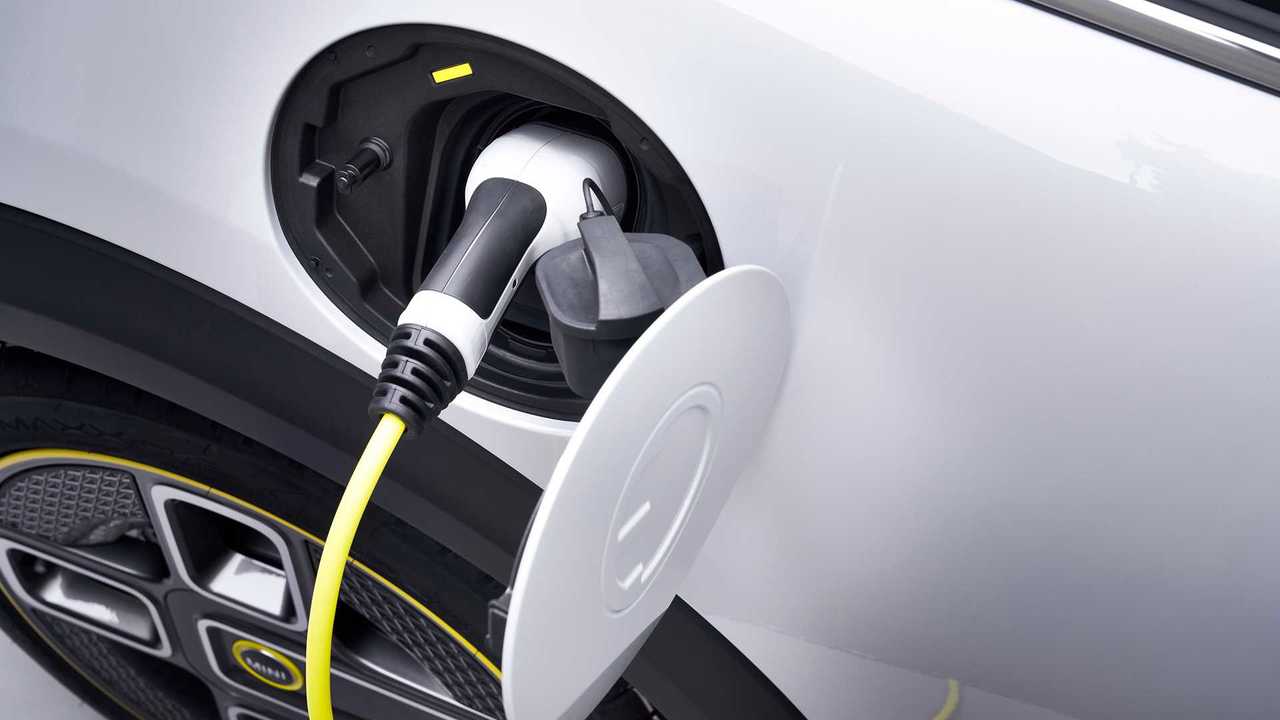 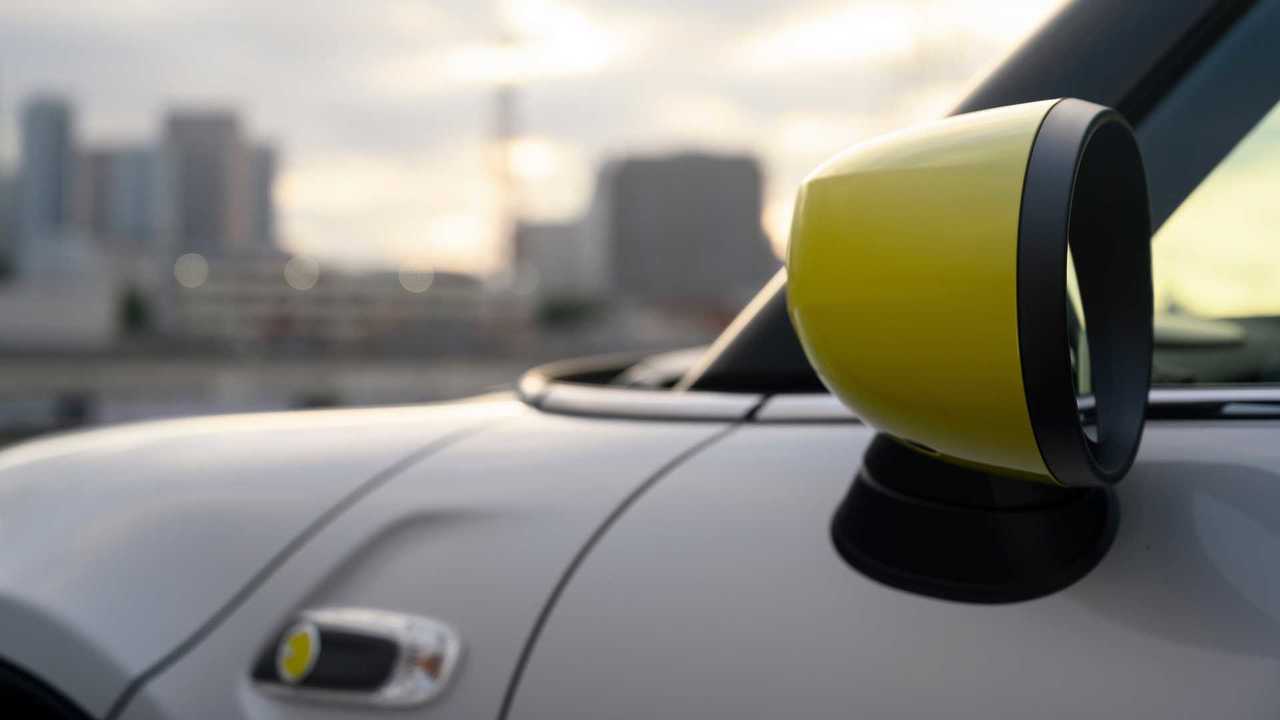 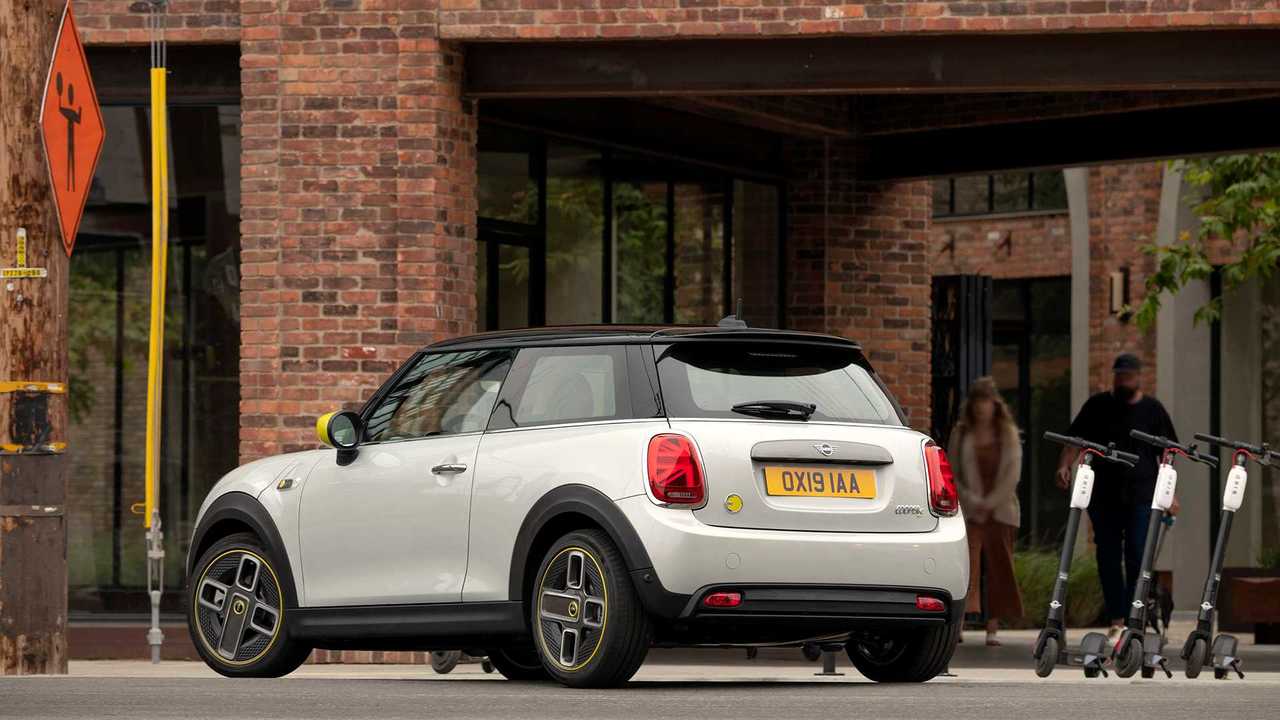 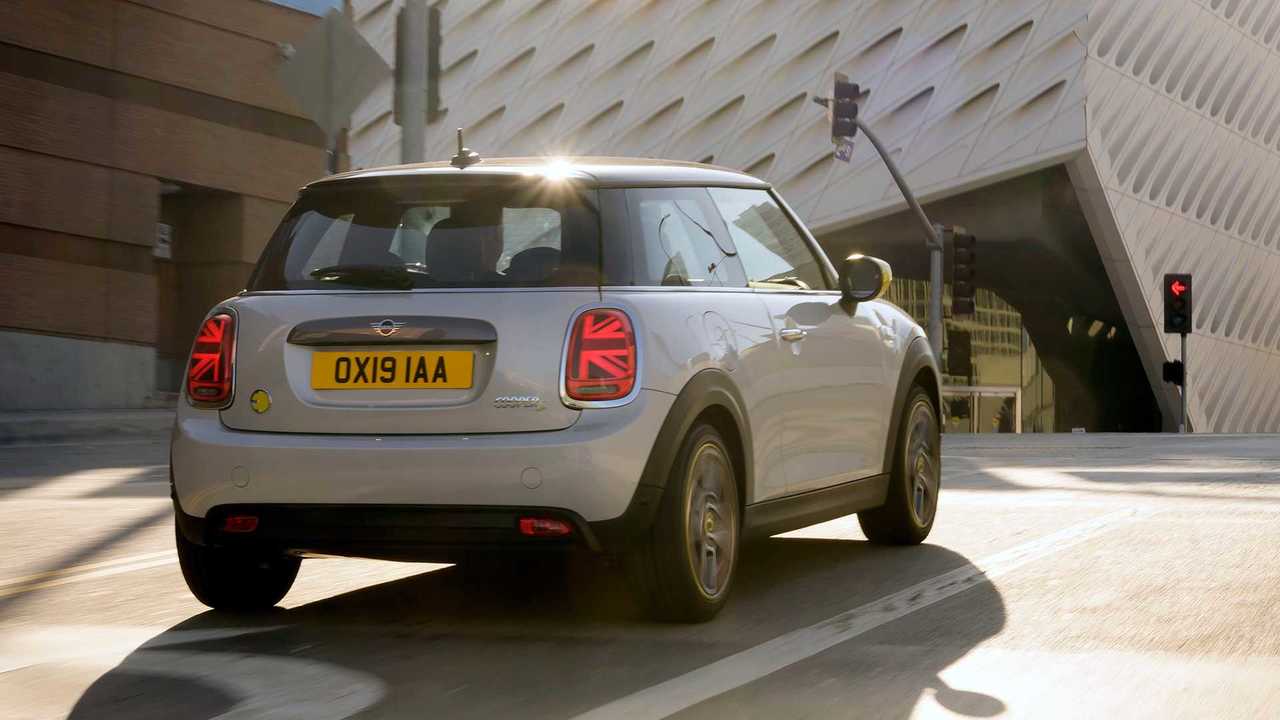 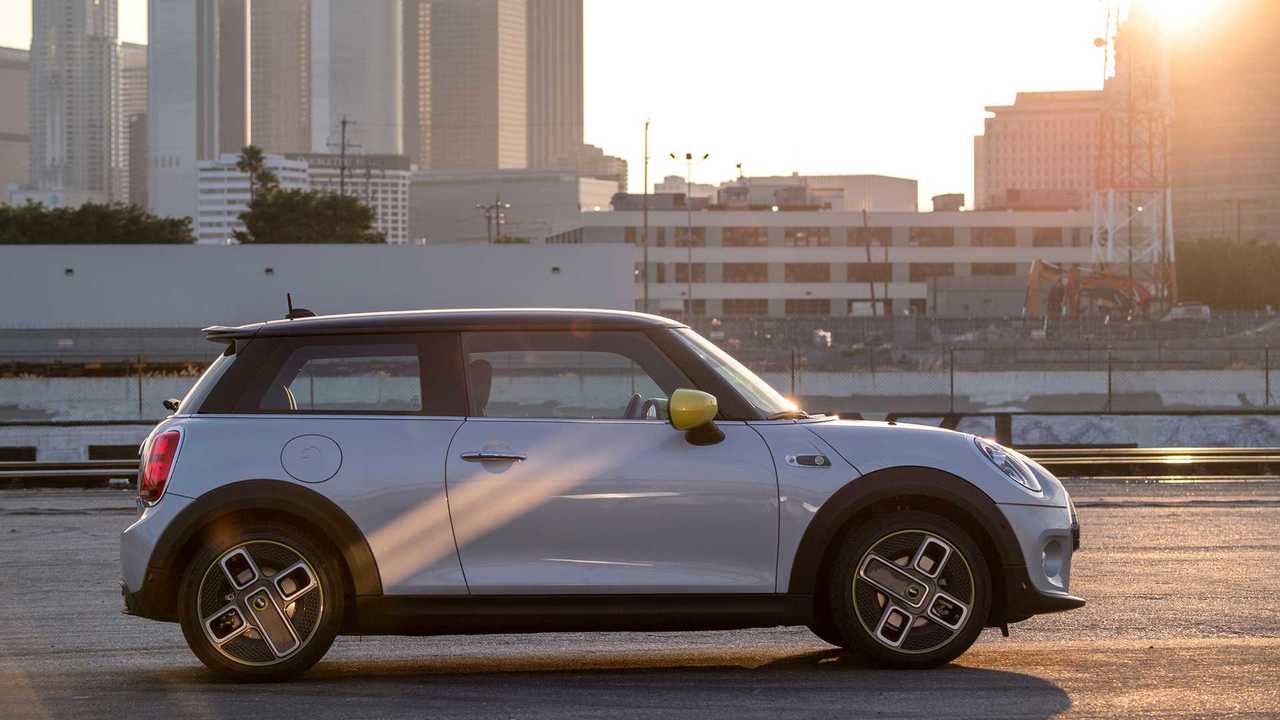 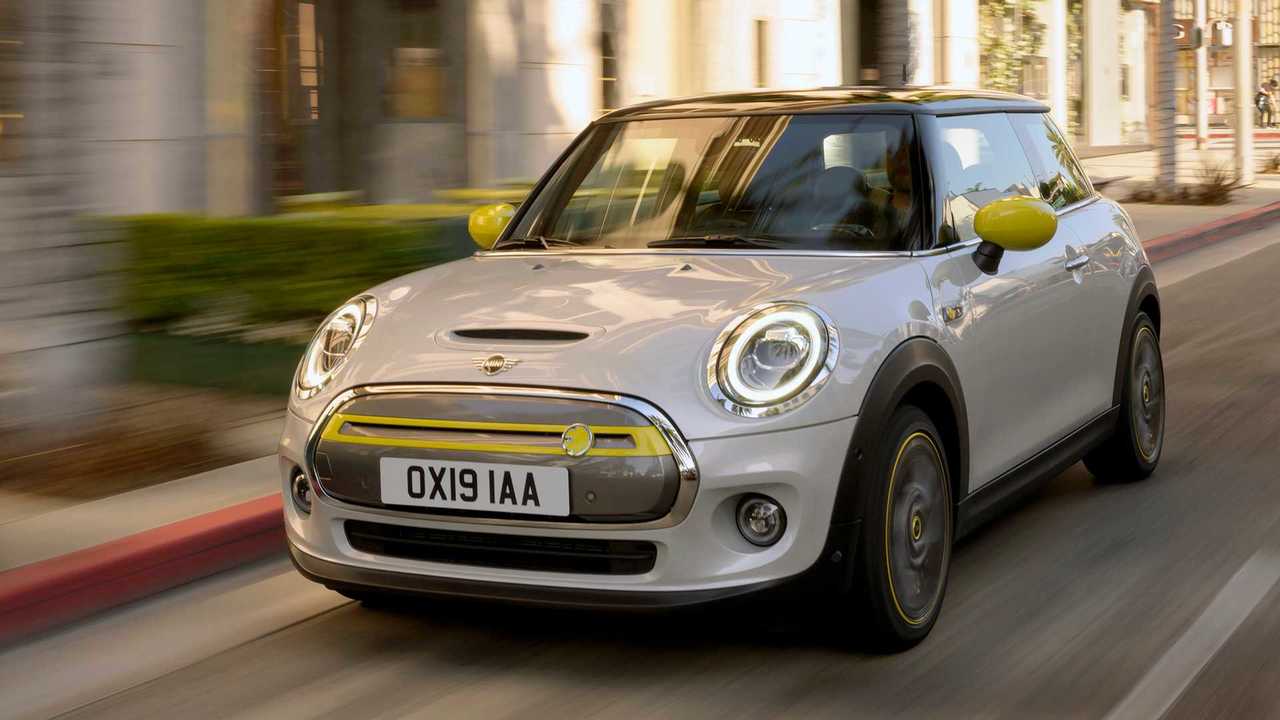 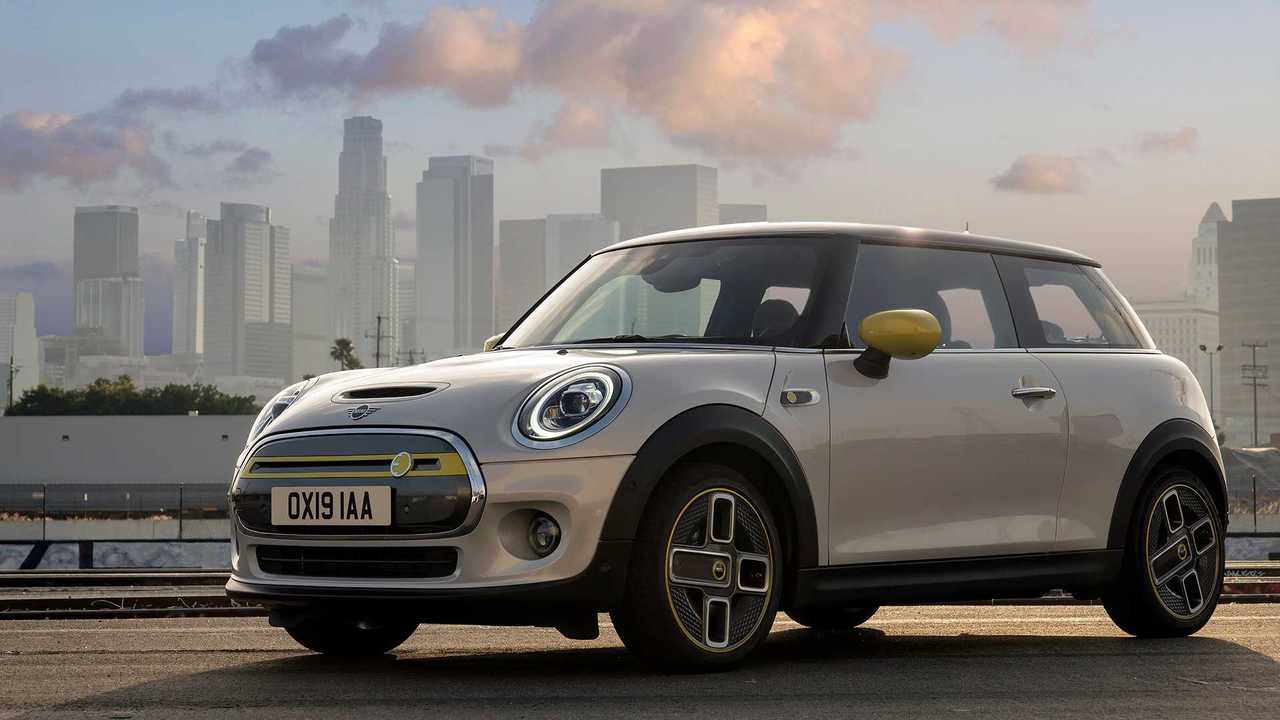 For $30,000 more, buyers can upgrade their So Flo Jeeps SF6X6G to a 6.2-liter LS3 Chevrolet Corvette engine to give it even more power.

the Wraith – Inspired By Earth showcases Rolls-Royce’s eye for bespoke beauty that is beyond compare and the awesome luxury it brings to the table.

To our surprise, the BMW M4 Competition x Kith is one of the more unique limited-edition collaborations this year, with only 150 units up for grans

Shane Baxley evidently knows a thing or two about mechanical design as one can see his awesome work on the Baxley Moto concept all-electric motorcycle.