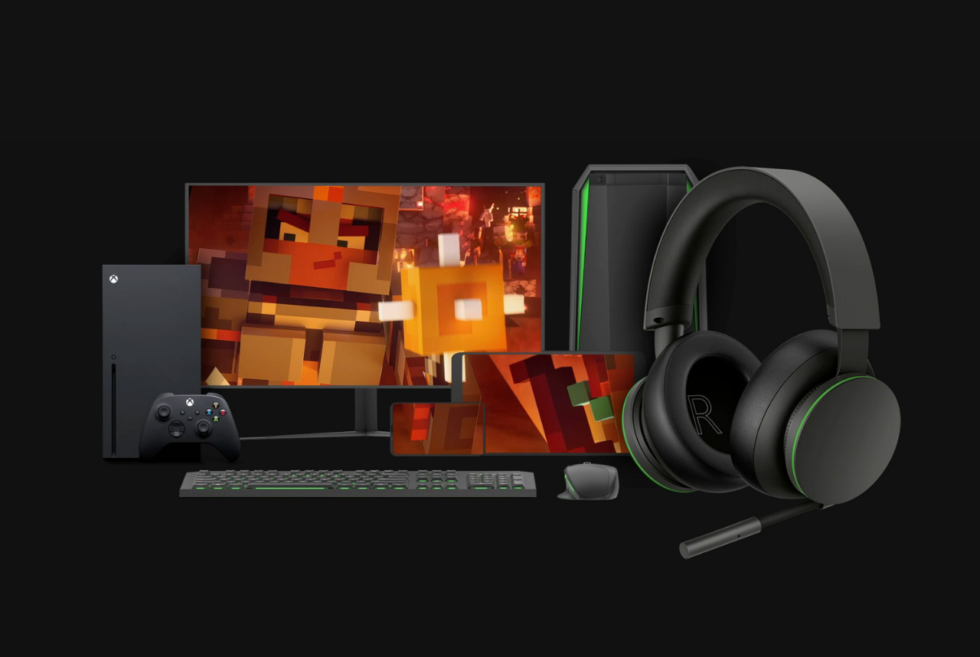 When the next-generation gaming systems launched late last year, many predicted that Sony would once again come out on top. It might be too early to declare a winner, but the PS5 does more first-party accessories than its rival. Microsoft could be changing that soon. In fact, it’s making a move by unveiling the Xbox Wireless Headset for the Xbox Series X/S.

It should be obvious that Microsoft is taking a jab at Sony’s two-tone Pulse 3D wireless gaming headset. The Tempest is the PS5’s proprietary game-changing spatial sound technology. However, what many don’t know is that the Xbox Series X/S are also capable of that acoustic wizardry.

However, when it comes to pricing, the new Xbox Wireless Headset is a bit more expensive than its competition. At $149.95, it is somewhat more affordable than most third-party offerings, but the $99.99 of the Pulse 3D is hard to beat. Nonetheless, let’s check out what Microsoft has in store for buyers.

First off is the audio performance, because this is a crucial metric for gaming headphones. The product page reveals that spatial sound technologies such as DTS Headphone:X, Dolby Atmos, and Windows Sonic are supported. As long as the software has it, everything should work as advertised.

What we like about the Xbox Wireless Headset how it directly connects to your Xbox Series X/S. Meaning no dongles taking up USB ports or base stations taking up space, which is convenient. Some gaming sessions can last hours, which is why its ergonomics and comfort are top-notch. 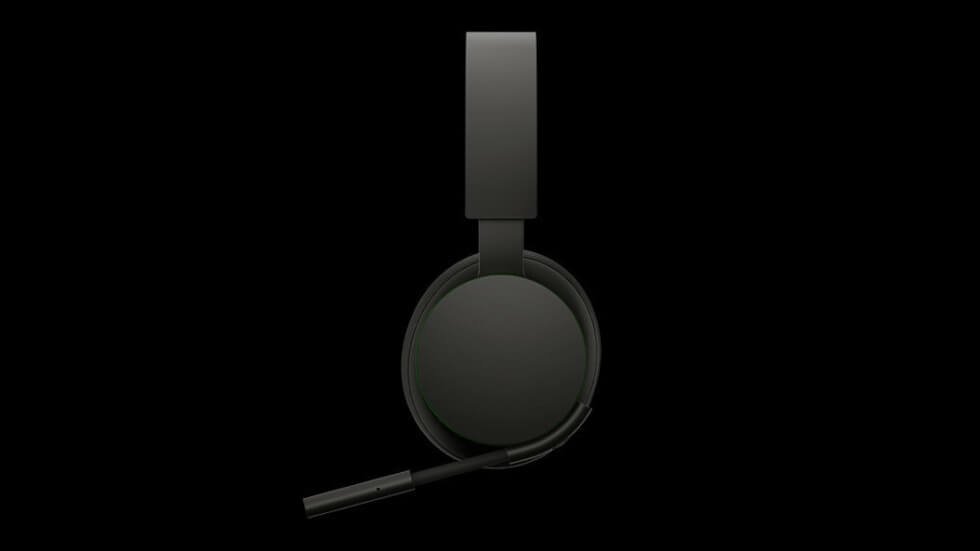 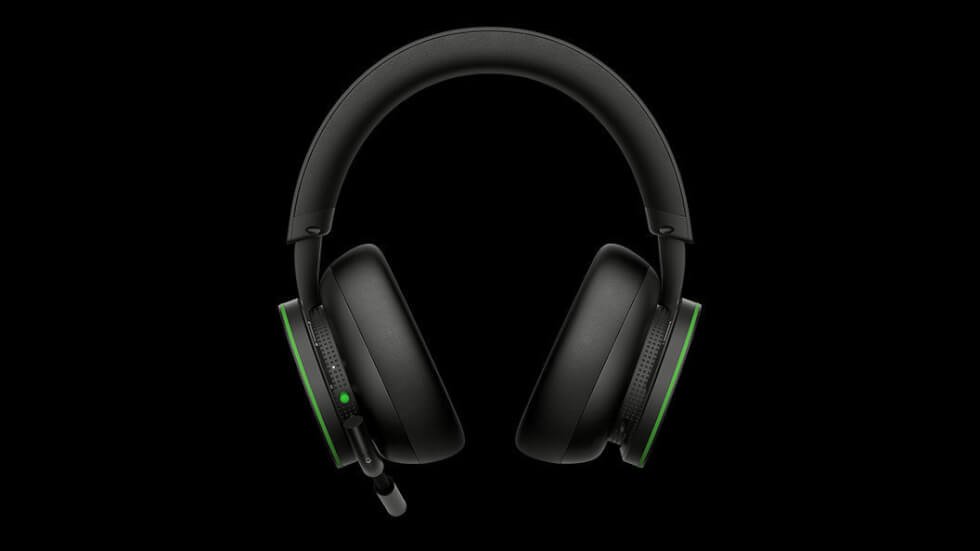 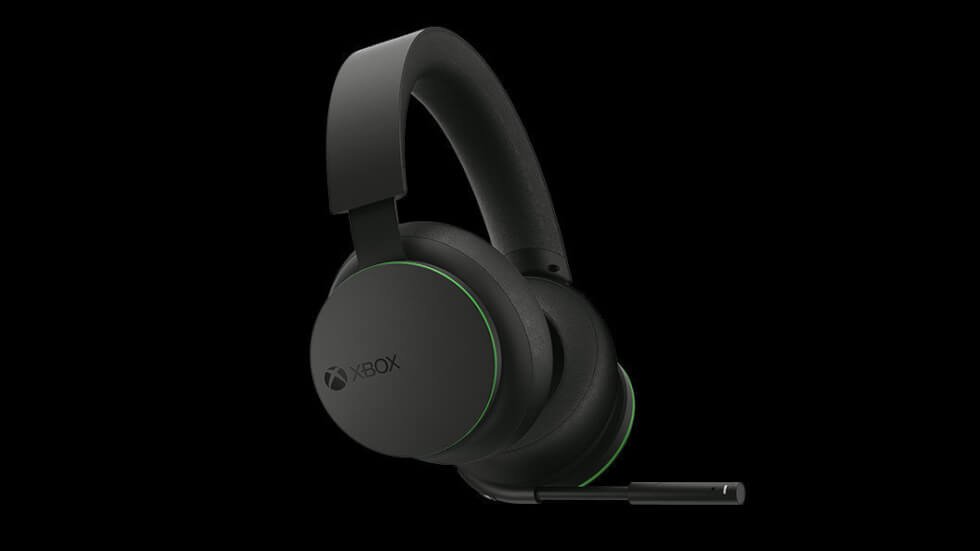 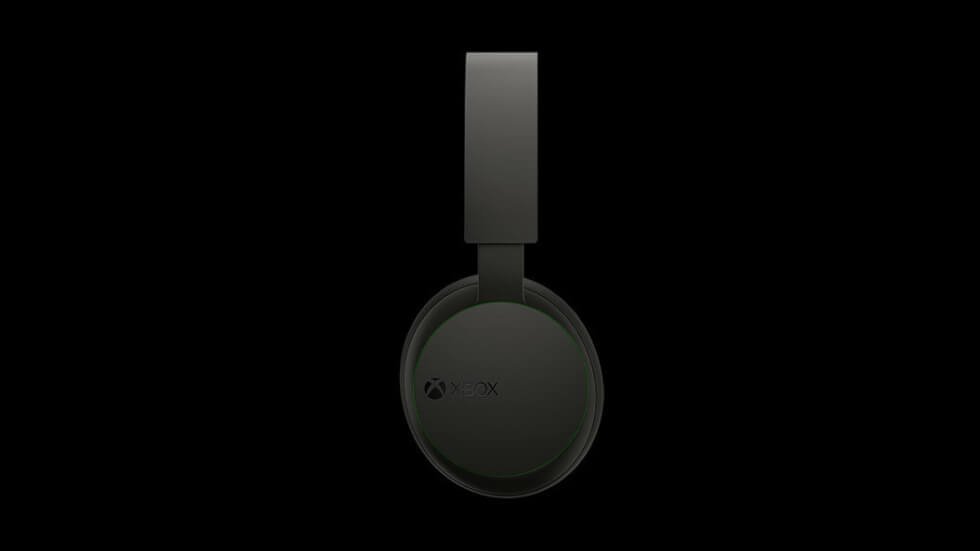 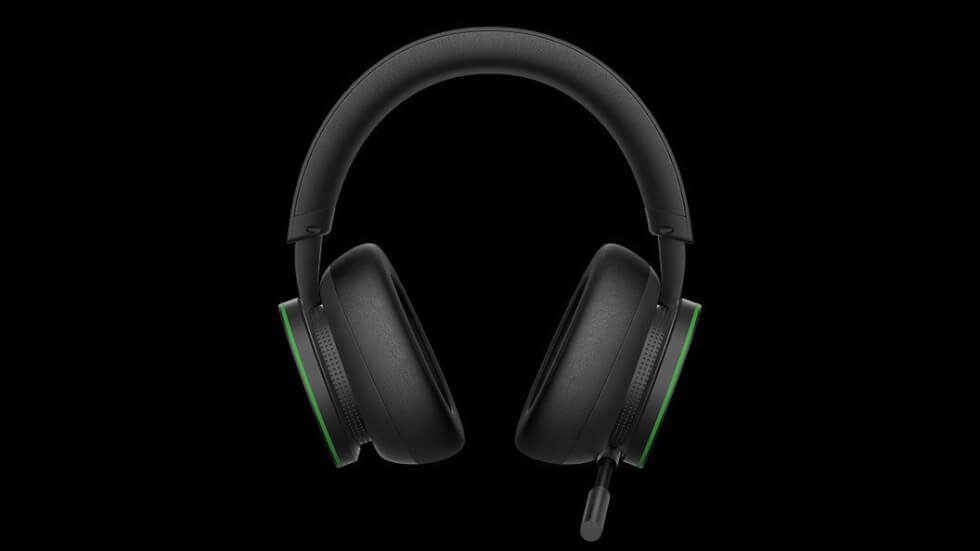 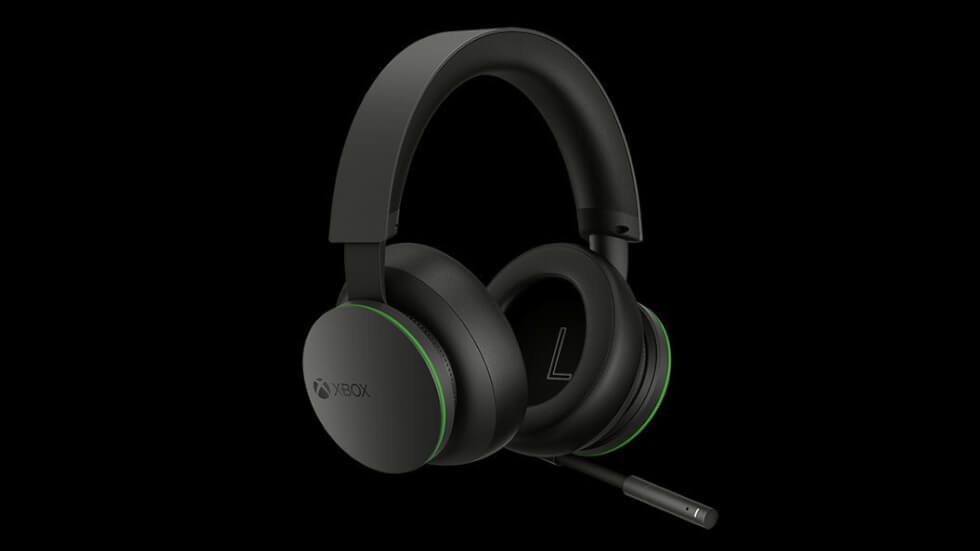 The DJI Mini 3 is a drone for professional and casual users that prefer a compact physical footprint with intuitive controls and great features.

Both the TinyTV2 and TinyTV Mini use a Raspberry Pi RP2040 processor and ship with 8 GB of internal storage space.