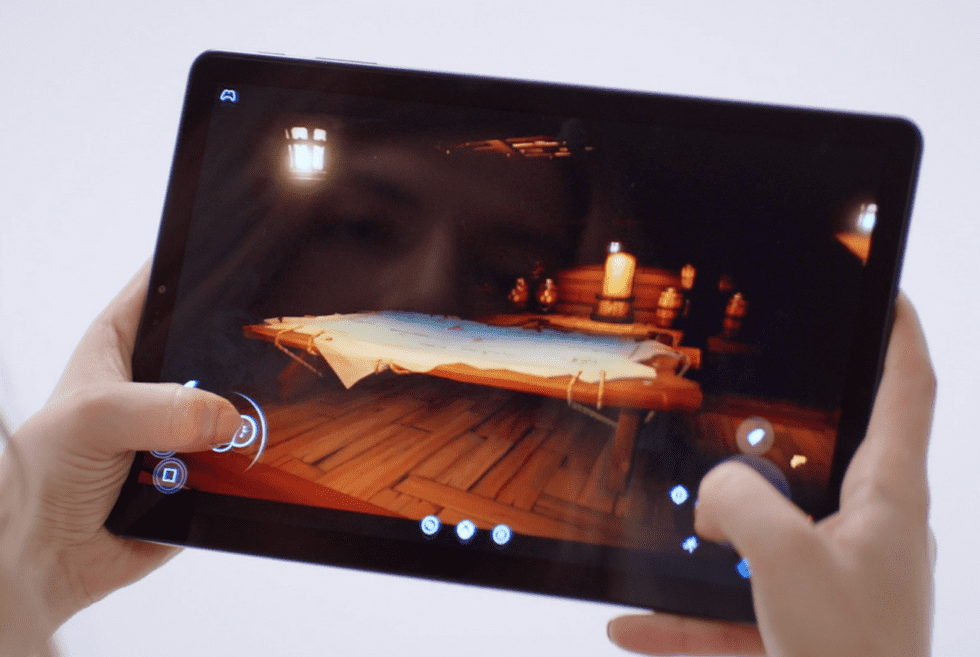 These days, faster and reliable internet connections are making streaming services even more accessible to consumers. We are living in a time wherein high-definition and even 4K content is readily available online and through other platforms. A few years ago, the games industry made a prediction that advancements in technology will soon allow publishers to stream games. Services such as GameFly Streaming, Sony’s PlayStation Now, NVIDIA’s GeForce Now, are now available. One is noticeably absent from the list, but that will soon change with the upcoming Microsoft Xbox Project xCloud.

There were already hints about this forthcoming service from the Xbox team earlier this year. At the 2018 E3, Microsoft’s Phil Spencer hinted that the company wants to make its library of games accessible on mobile devices. Moreover, everybody should be glad to find out that it will also include third-party titles. Earlier speculation suggested that the selection of software will be limited to first-party games only. So far, things are looking good for and we hope that it stays that way.

According to insiders, Microsoft is already paving the way in one of its data centers. Engineers are preparing the servers by taking the Xbox console apart and transferring the technology into a custom blade server. Comparing Project xCloud’s features against competing services is turning it into an attractive option for gamers. The ability to play games on multiple platforms and especially on mobile devices seems like a winning combination in our opinion. We can’t wait to hear more about it soon.

The Type-X RCV can ford through water up to 60 inches deep and move up includes up to 45 degrees with a top speed that maxes out at 50 mph.