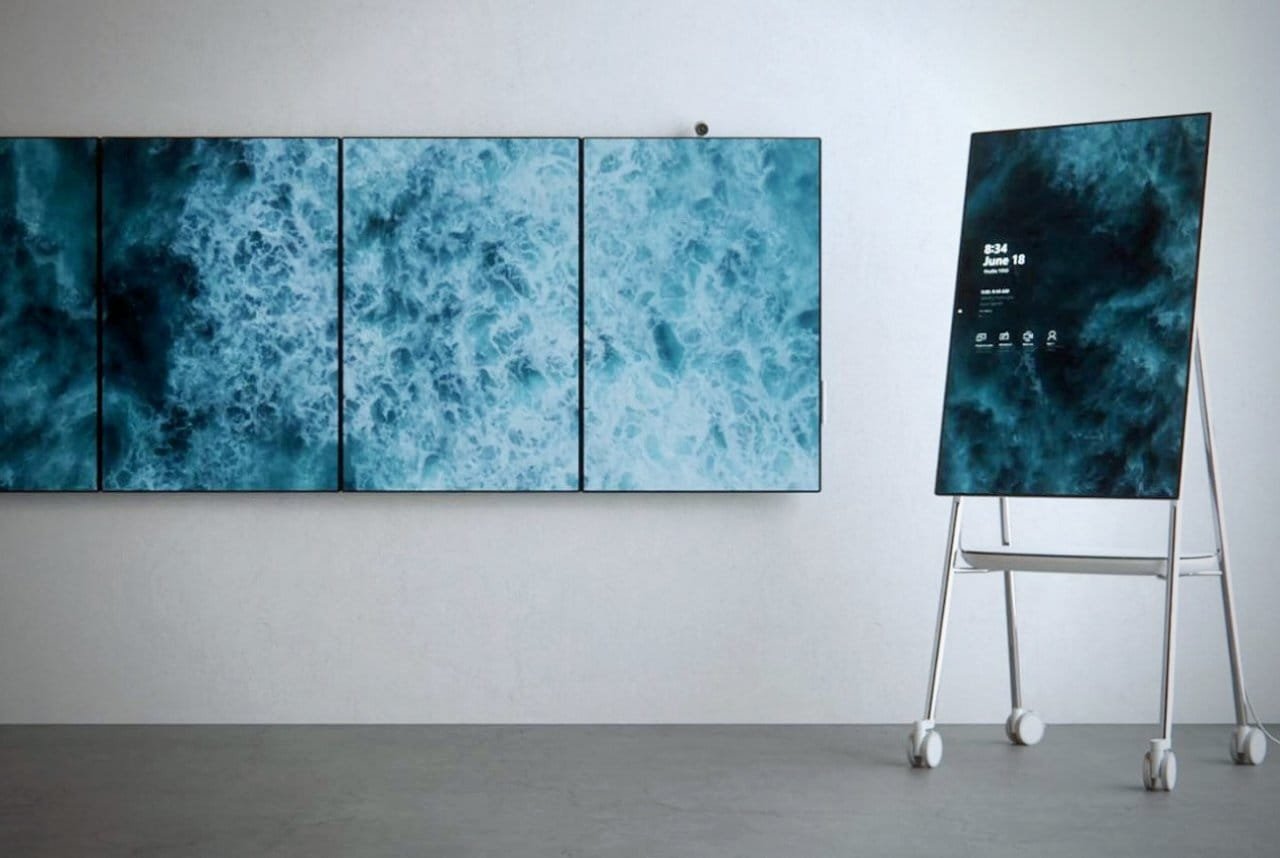 Mind you, the Surface Hub 2 is still not available to the general public — and it’s also not a very good idea to announce something that’s not ready for market yet — but Microsoft is bullish on improving the way we interact with content in the context of the conference room, and now the company wants to let you know about its newest ideas, namely the Surface Hub 2S and Surface Hub 2X.

Let’s start with the Surface Hub 2S. It’s a slimmed-down version of the standard Surface Hub 2, for those who already own the original variant but want more giant displays in its offices. Meanwhile, the Surface Hub 2X is the more crucial model of the two, described as next generation of Surface Hub. You’ll be able to rotate the Surface Hub 2X in any orientation you please, and if you have multiple ones, you can stitch them all up together for more dynamic views.

Beyond the details above, Microsoft hasn’t shared anything more significant, but we’ll let you know immediately once the company outs more details.