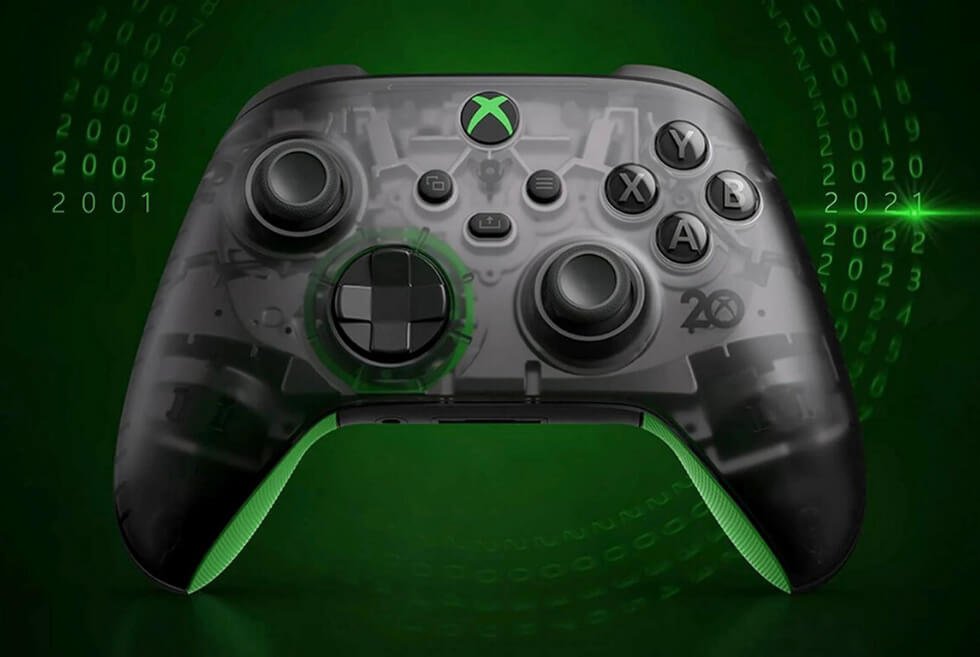 Despite Sony’s lead since the launch of what we can now call current-generation game systems, its rivals are not out of the race just yet. Overall, 2021 is shaping up to be another great year for gaming. Nintendo just released the new Switch OLED while Valve gears up for the Steam Deck launch this holiday. Meanwhile, Microsoft surprises us with a limited-edition Xbox wireless controller.

When it comes to chromatic variety, the DualSense is dead last with only three options. Nintendo’s Joy-Cons technically do not count since those are still older generation tech. This establishes Microsoft as the winner when it comes to the assortment of gamepad colors. Moreover, we’re not even counting the almost limitless possibilities with Xbox Design Lab in the picture.

What makes this latest offering unique is the milestone it marks for the Xbox brand. This exclusive version of the Xbox wireless controller celebrates two decades since Microsoft officially entered the console gaming market. The 20th anniversary special edition gamepad is an awesome accessory to add to your collection.

If it were us, we’ll probably grab two or more of these bad boys. We’re keeping one in mint condition, while the others are getting some playtime alternating between our regular controllers. Microsoft goes for a combination of a black translucent shell for the front and solid black at the rear. Meanwhile, sections of the grips are in bright green.

The original two-tone theme is likewise reflected on the Xbox button, while D-pad gets a green outline. Just below the face buttons, you’ll spot the number 20 with the zero stylized to resemble the Xbox badge. The 20th anniversary special edition Xbox wireless controller ships with a Universal Quick Charging Stand from Razer. 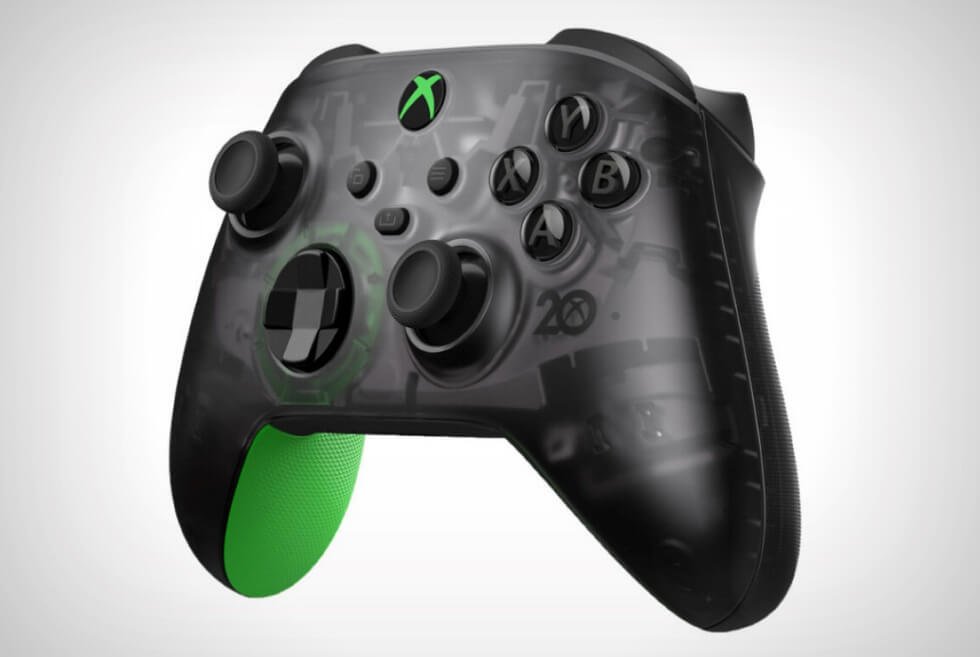 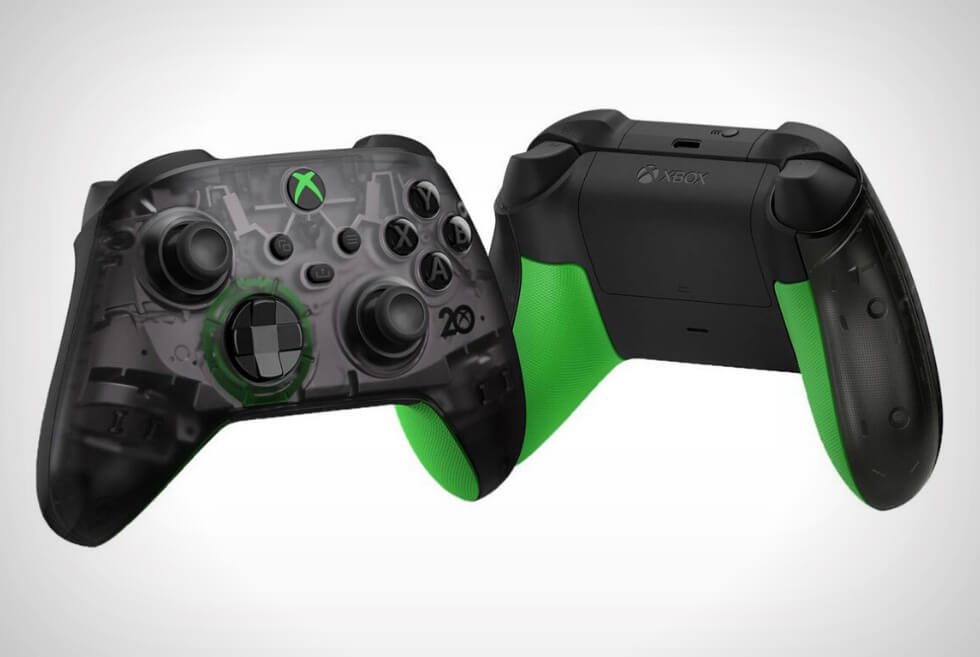 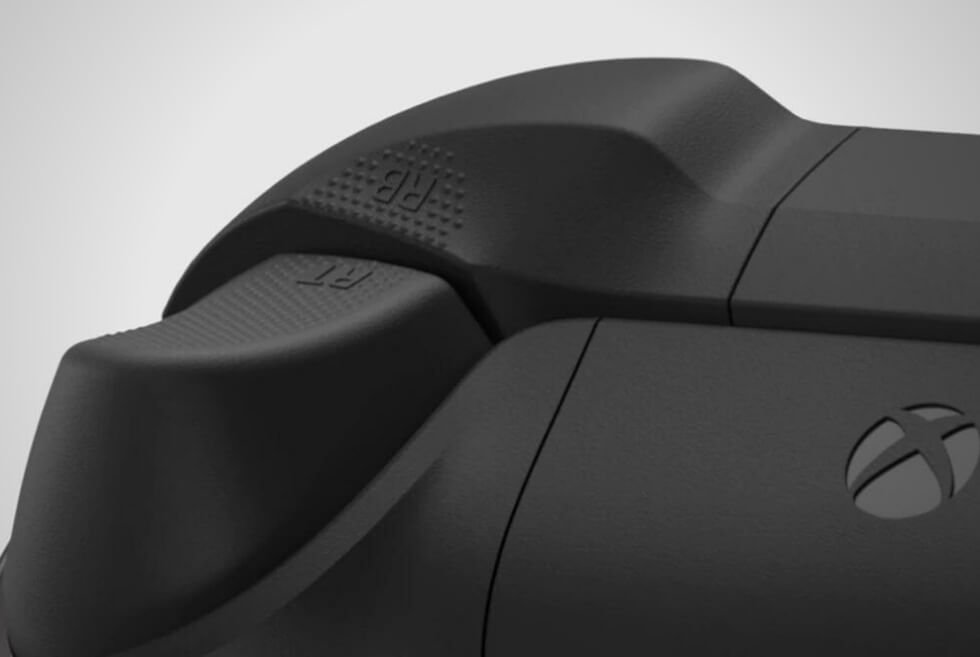 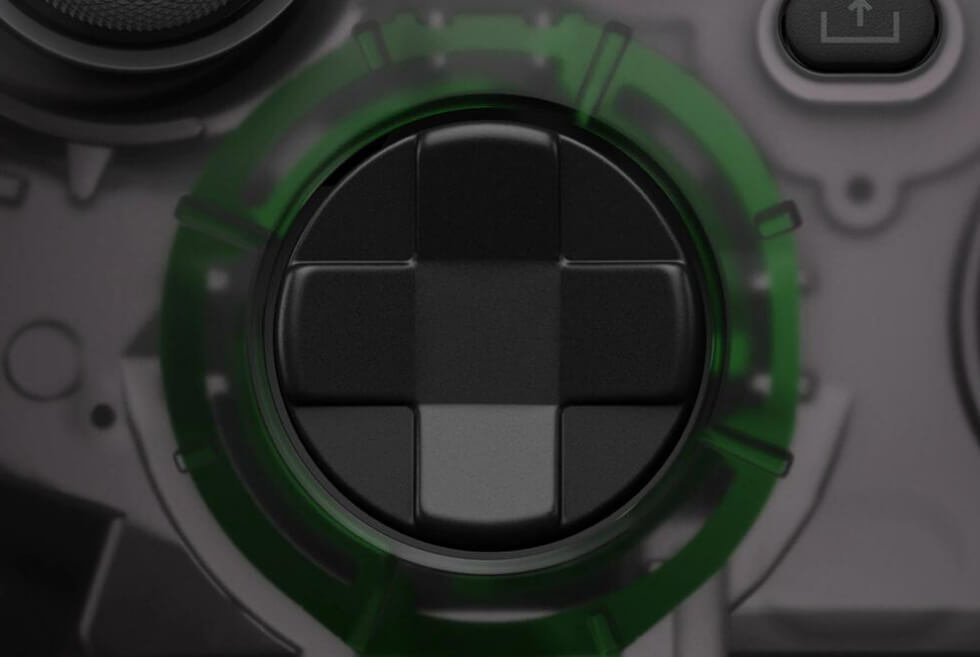 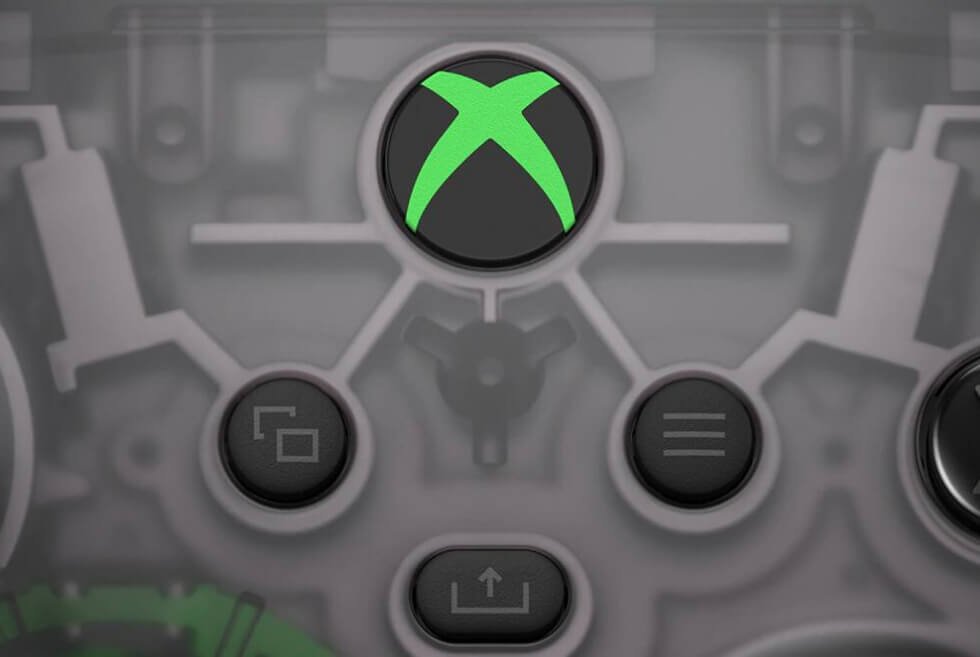 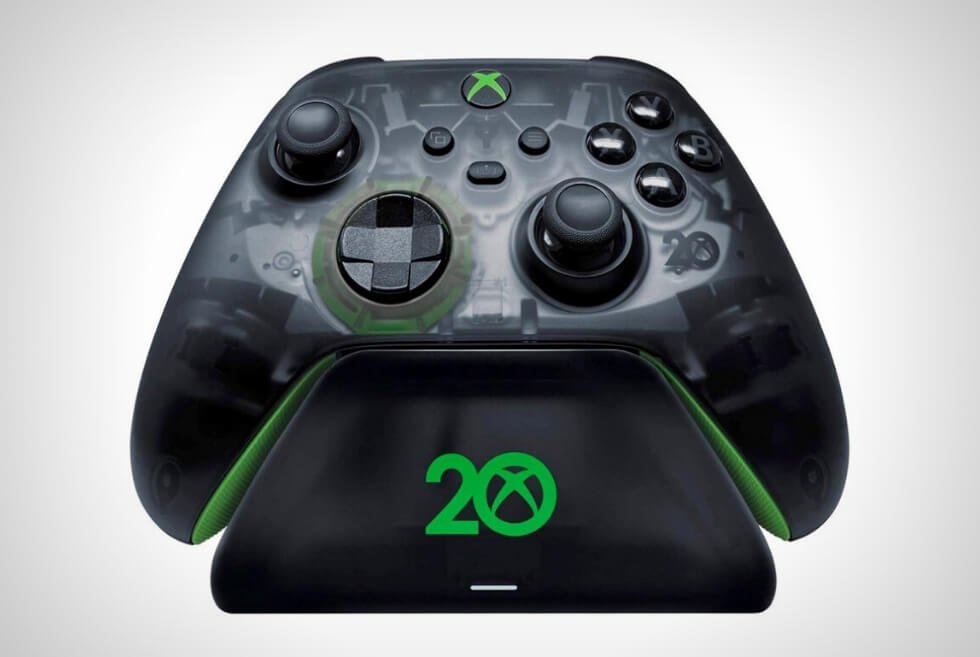