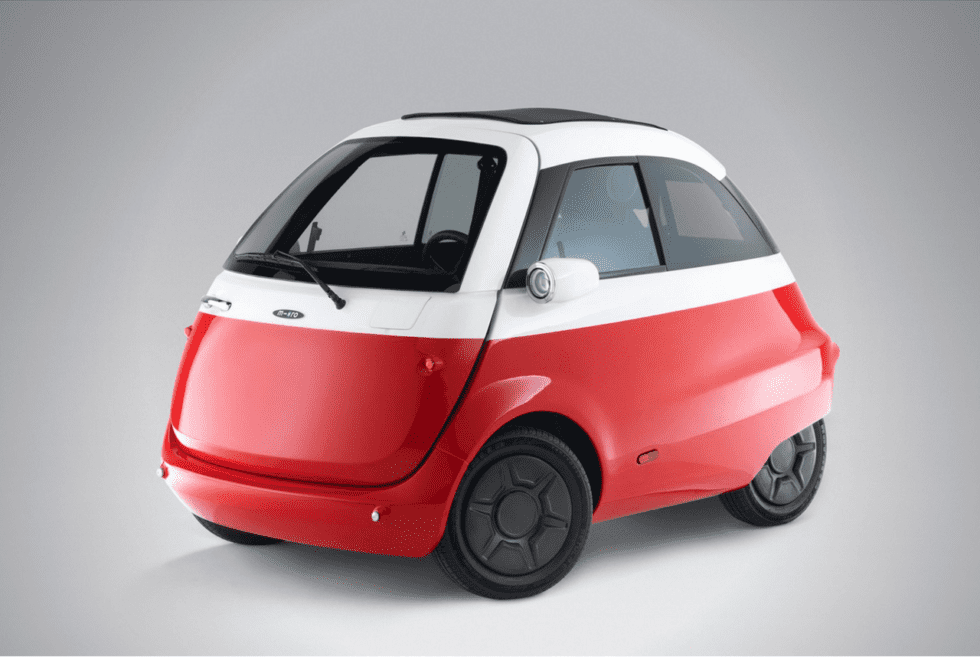 The retro craze shows no signs of stopping anytime soon as another brand prepares to launch another product remake. Micro is preparing to reintroduce a modernized version of the bubble car, which saw circulation during the 1950s and 60s.

The most memorable model was the one from BMW—an ultra-compact gas-powered vehicle that could accommodate one driver and a passenger. Its front-opening door and amazing mileage instantly made it a favorite among consumers.

That’s why the upcoming remake will take everything that made the classic such a beloved transport, then throw in some upgrades to make it attractive for the contemporary crowd. Nostalgic buyers will be surprised to find out that a petrol engine is no longer an option. However, eco-minded individuals will applaud the company’s decision to go electric this time around.

Its product page confirms that there will be two trims available when the Microlino officially launches. You can choose from an 8 kWh model that boasts a range of 120 km, or a 14.4 kWh version that can travel a total of 215 km on a single charge. The updated bubble car can manage a top speed of 90 km/h, which is perfect for urban driving.

A survey conducted by the manufacturer allowed the public to vote for their favorite colors—the results came in and the top 8 shades will be available upon order. To make it even more practical and convenient, the Microlino can be recharged via a conventional power socket and maxes out within four hours. Reservations are now open and production is slated to begin later this year. 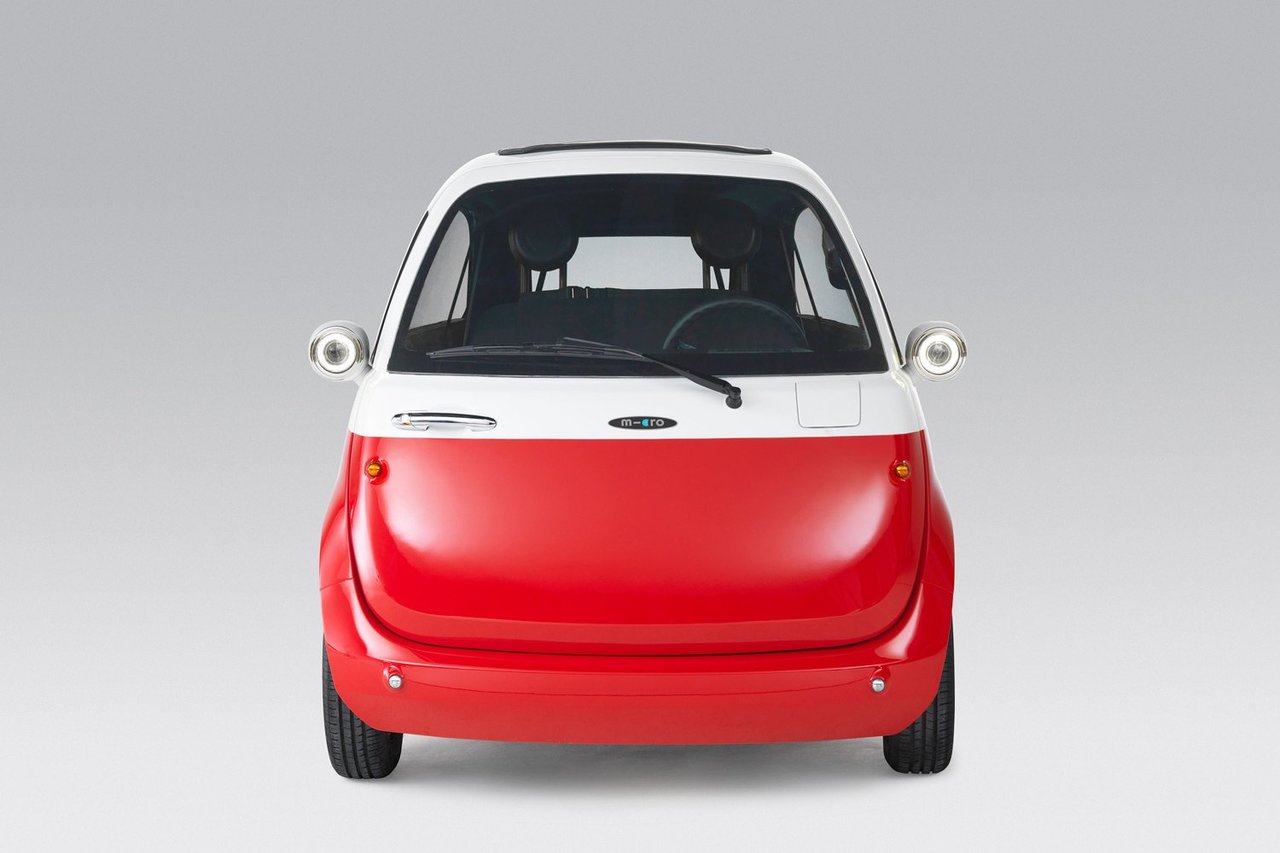 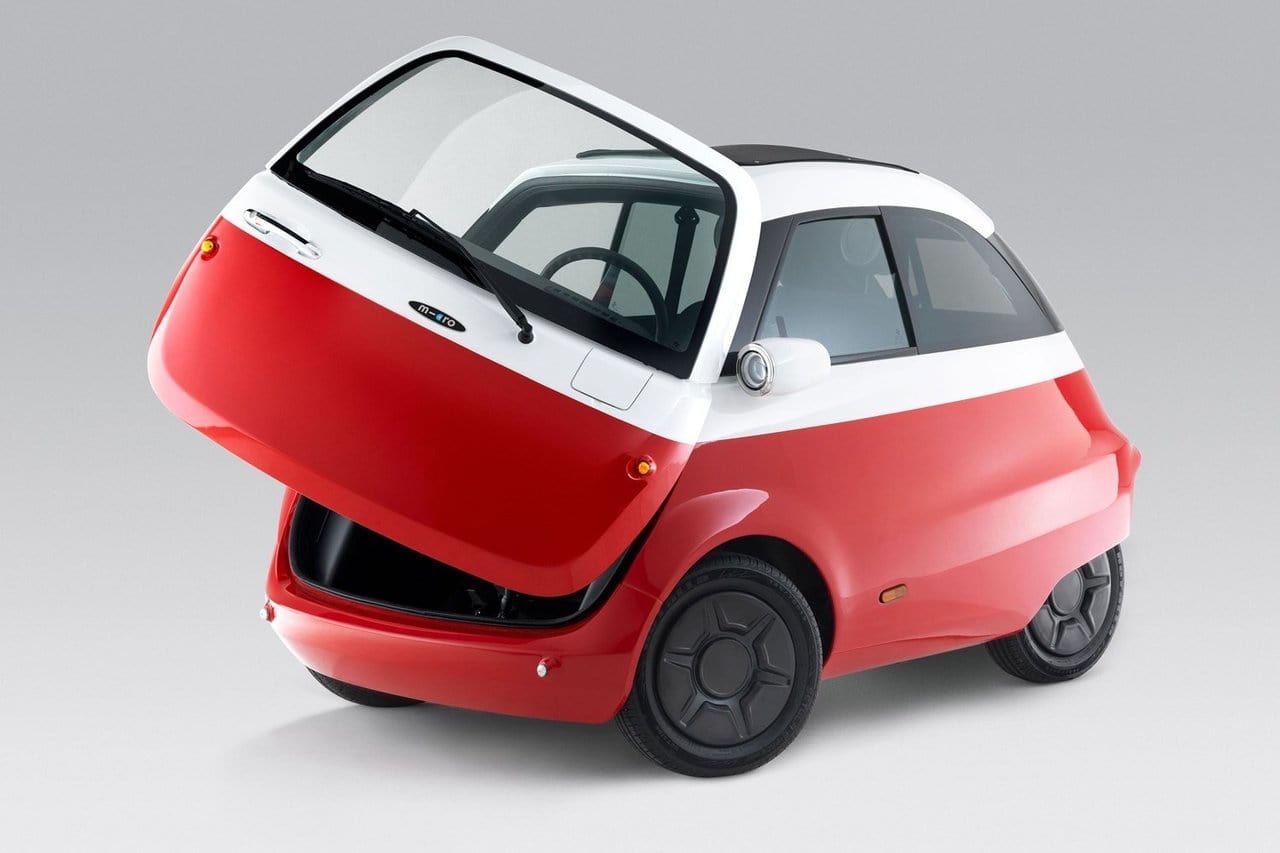 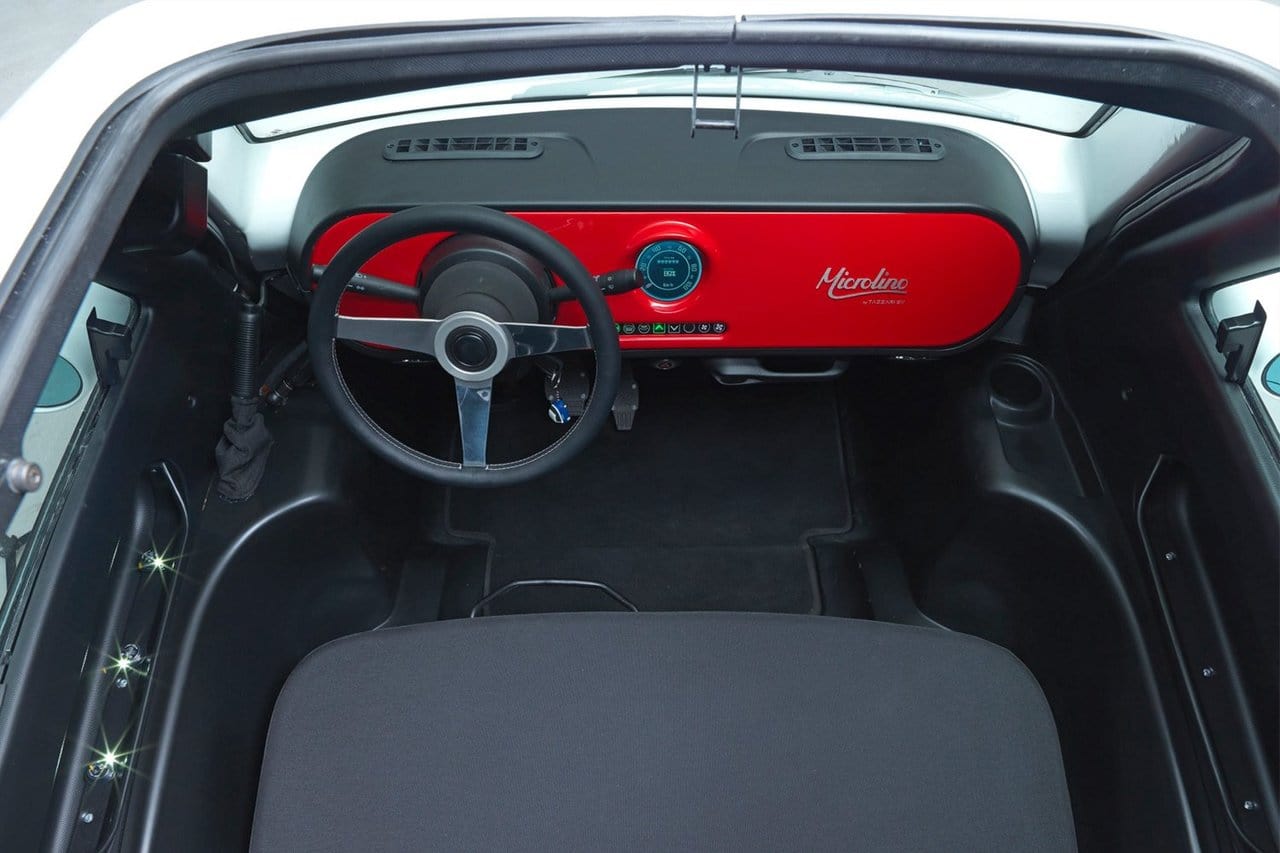 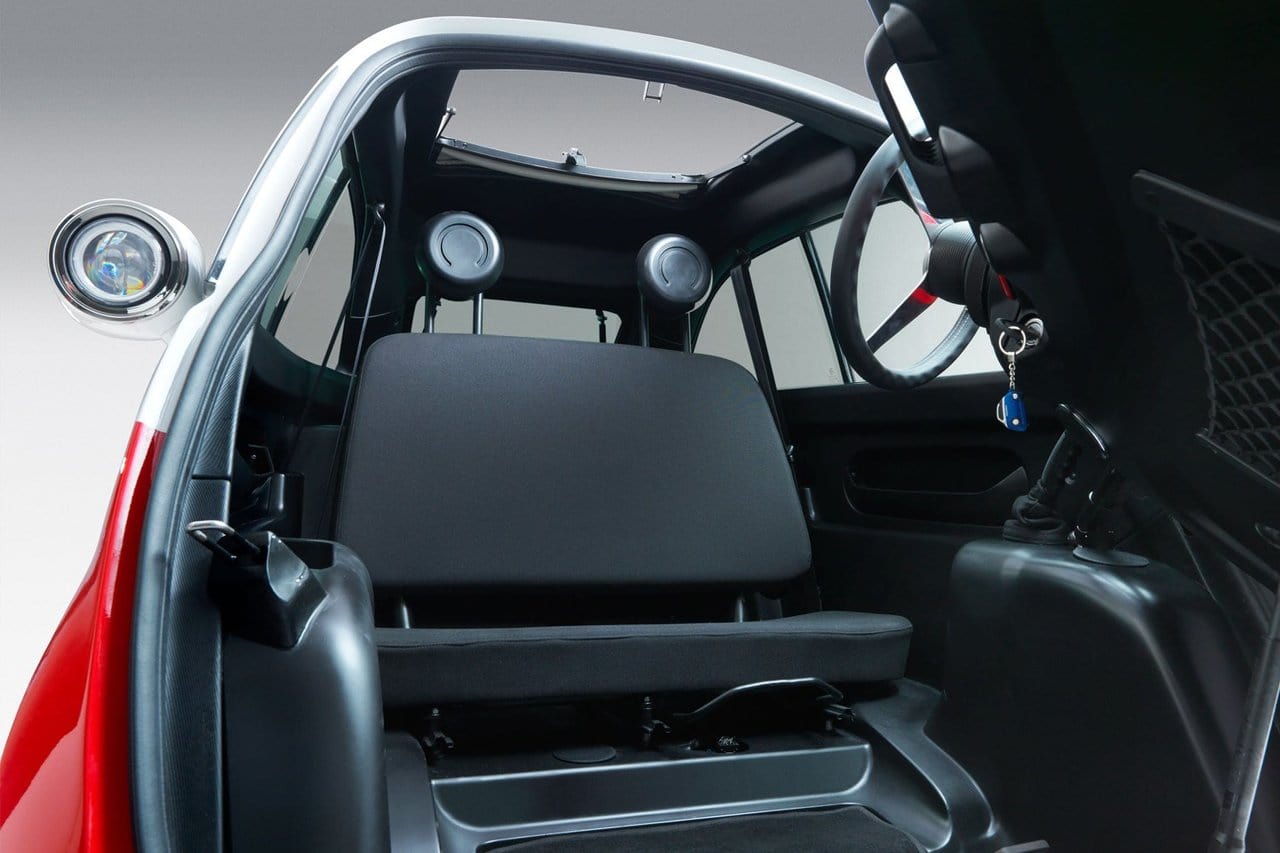 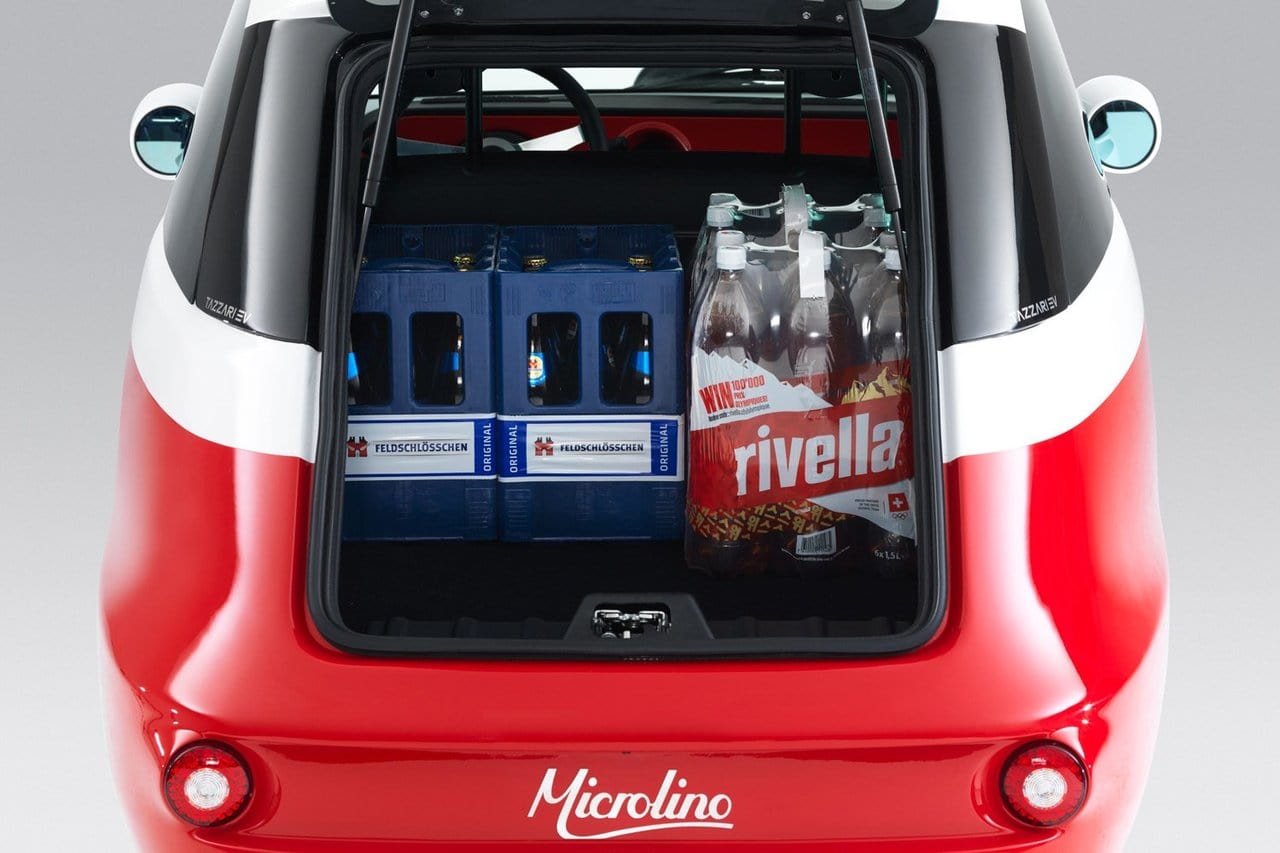 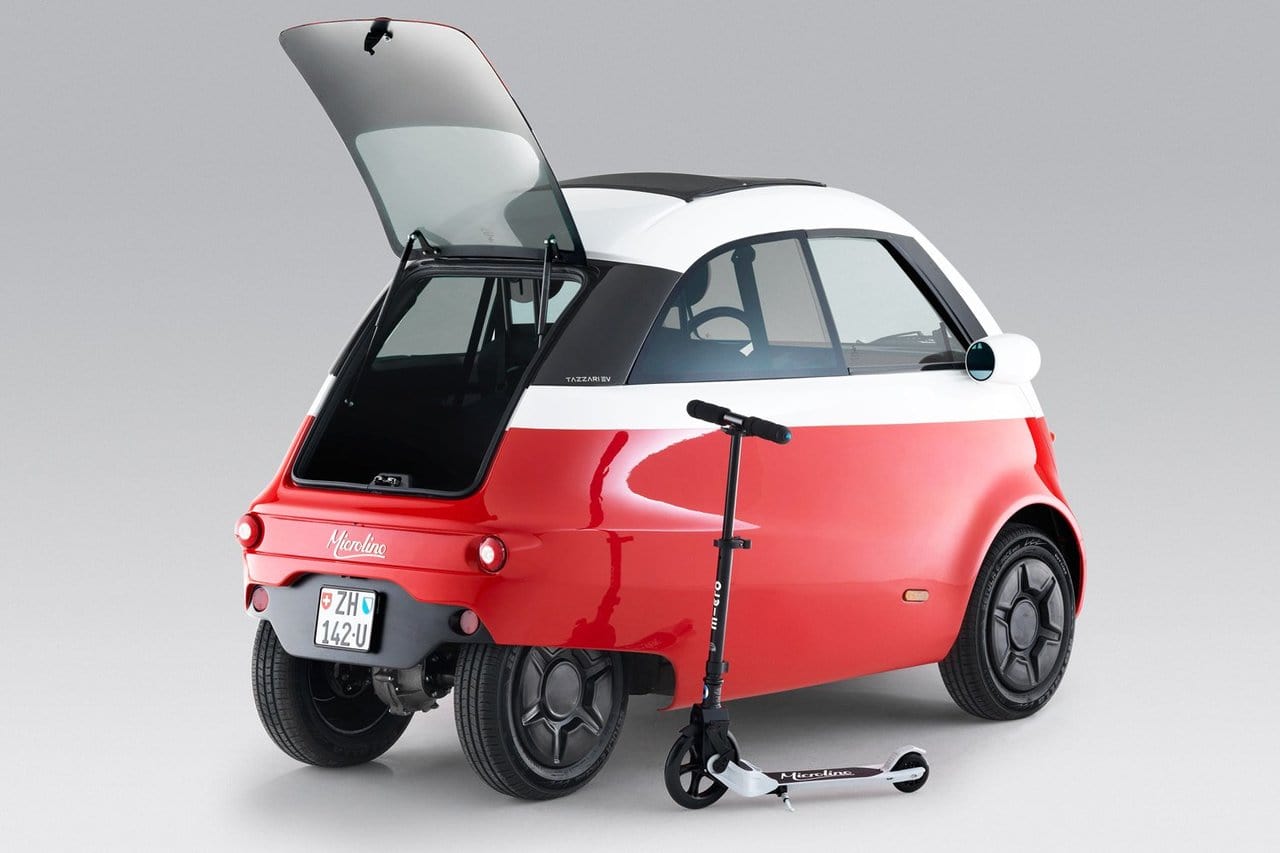 We’ve lived through a revolution in our relationship with television, shopping and communications in the last 10-15 years. The way we buy, talk and watch has seemingly been altered forever…

You have to hand it to the design team from Alpha Motor Corporation as they pull off a retrofuturistic look on the ACE that not many can achieve.

Each 2021 Jaguar F-TYPE Heritage 60 Edition packs 575 horsepower provided by its 5.0-liter V8 engine and is available in either coupe or convertible configurations.

Novitec revisits the Lamborghini Huracán EVO with its latest project

On top of its carbon fiber rework, the Lamborghini Huracán EVO also gets a set of Novitec NL4 forged wheel with 245/30 ZR 20 Pirelli P-Zero tires