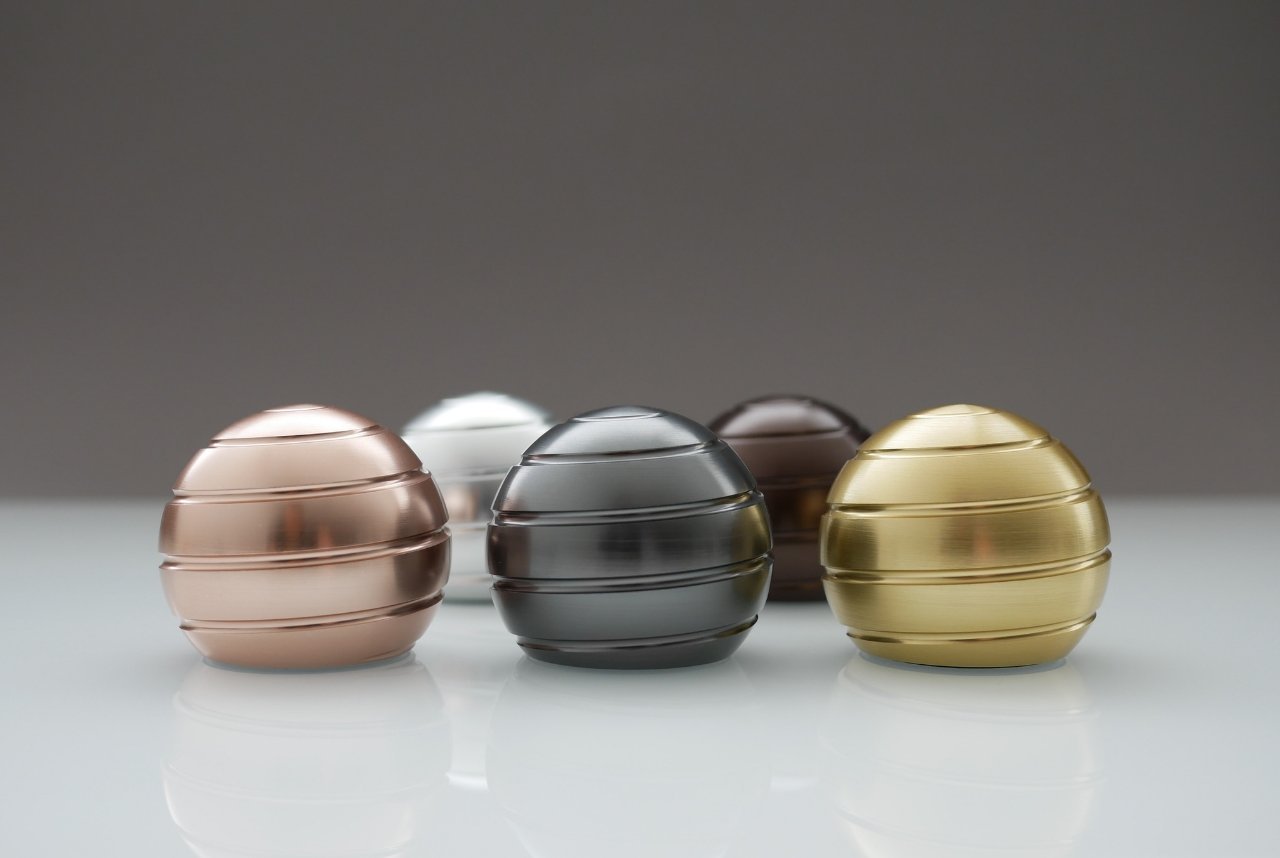 We’ve thankfully moved on to an era wherein fidget spinners have started to lose their appeal. It was actually fun while it lasted. However, it seems that the craze was just temporary. Now, everybody is just waiting for the next big thing to surface. So let’s just jump right to it. What we have here is a desk toy that mimics the mechanics of a spinner, but does so in a hypnotic way. The Mezmoglobe looks like a perfect gadget to play around with to pass the time.

Conceived from the brilliant mind of Kristoph Krisjans, this spherical piece of metal is designed to spin on its base and produce an enthralling pattern of movement. The designer really knows how to keep us distracted. He was responsible for the Moondrop physics fidget toy that cleverly uses magnets to simulate the gravity on the earth, moon, and mars.

Precisely CNC-machined from a solid block of aerospace-grade aluminum, the Mezmoglobe touts an intricate spherical helix pattern on its brushed metal surface. The kinetic desk toy flaunts different ways on how to use it. What we found eye-catching was when multiple globes were positioned side-by-side and spun. The craftsmanship is on a premium level that would look at home even in the fanciest offices. 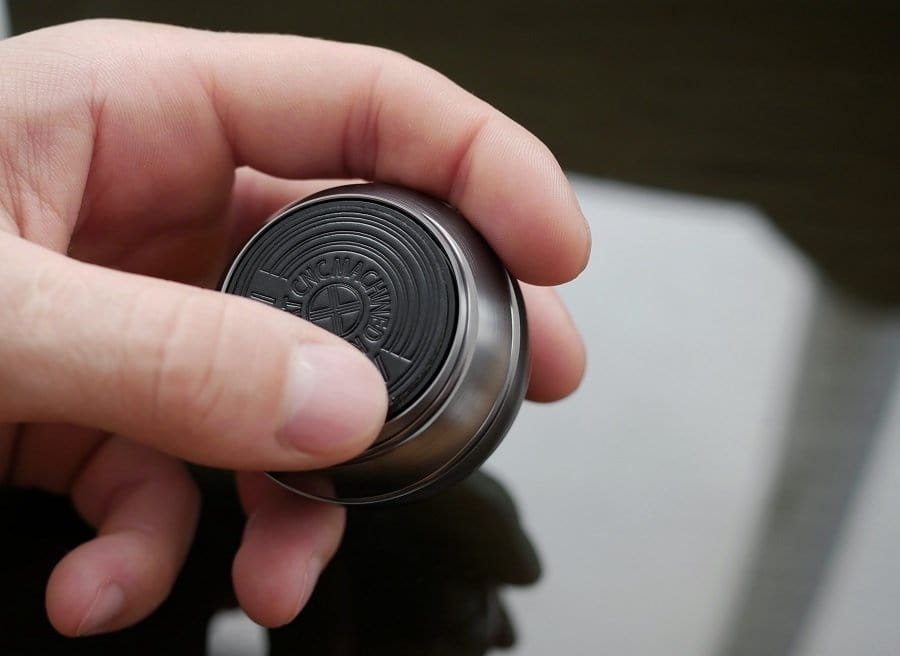 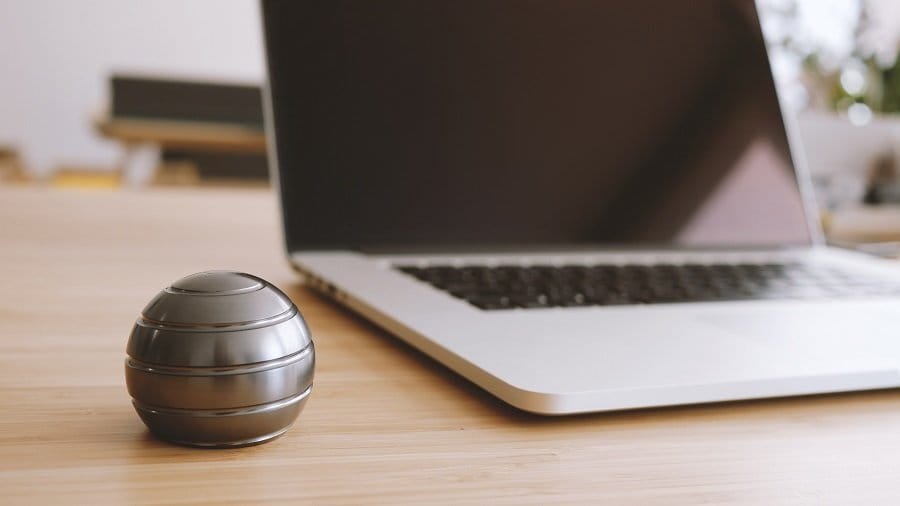 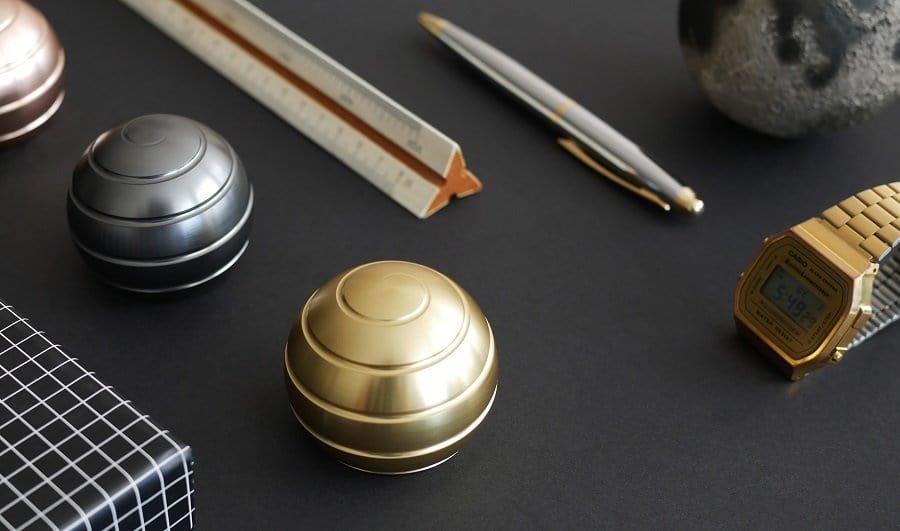 Acting as the engine of the REC RNR Arkonik is a Sellita SW290-1 self-winding movement, which touts a 38-hour power reserve.

Zenith closes out its tribute to Daisuke Jigen with the classy Chronomaster Revival A348 Lupin The Third Final Edition chronograph.

Whoever successfully outbids everyone else will get the Air Jordan XI Space Jam shoes in a custom wooden box with dark purple velvet linings inside.