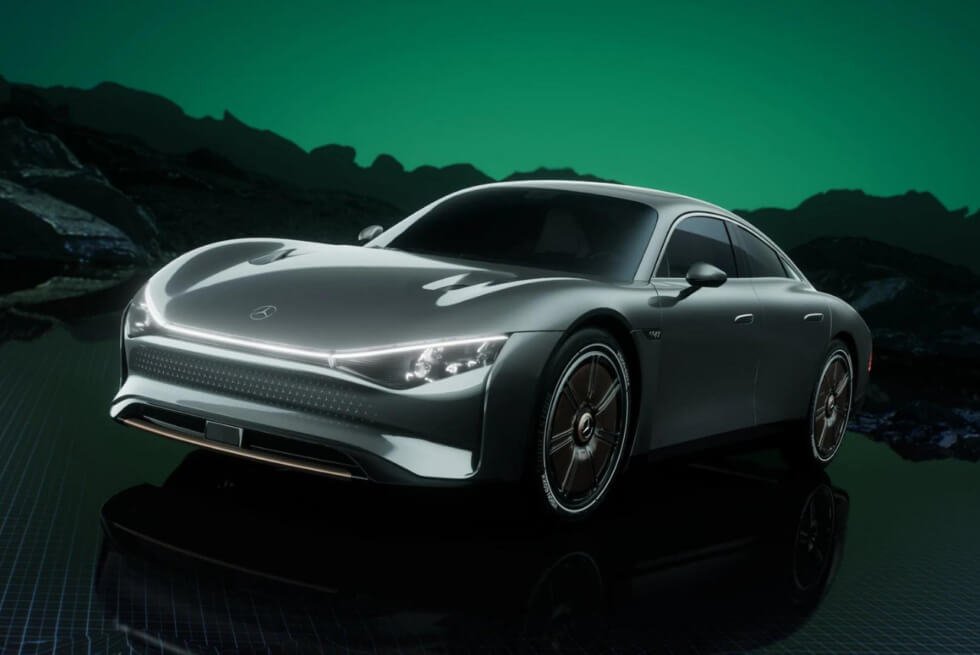 AMG’s 55th birthday was commemorated in a spectacular way when Mercedes-Benz announced two special edition models. One was a track-focused racer, while the other was just an aesthetic revamp of their SUV. As a follow up to these announcements, we now have more details about the Vision EQXX. Specifically, the concept’s remarkable features are supposedly making it into production.

Among the capabilities of the sustainable saloon, range is where it intends to outdo the competition. Actually, Mercedes-Benz will be mainly competing with itself. You see, most of the EVs that are commercially available right now tout mileages that barely go beyond 300 miles. However, there are exceptions such as the Lucid Air and the 2022 EQS.

Meanwhile, the Vision EQXX should live up to its claims of a 620-mile real-world range. If it manages to reach the target number, that will put it over the EQS by 167 miles. Furthermore, the German marque states they already have a working prototype. Chief designer Gordon Wagner hints it will be an all-electric version of the C-Class.

Key factors contributing to its outstanding capabilities are the new motor and its custom lithium-ion battery. They are sourcing the latter from Chinese firm CATL. Its power source may have a lower capacity at just under 100 kWh, but it’s more compact and lighter than what’s currently on other Mercedes-Benz EVs.

In addition to its impressive mileage, another exciting aspect of the Vision EQXX is the interior. It should feature an MBUX infotainment setup that spans the entire dashboard. Perhaps Mercedes-Benz plans to introduce other tweaks before they settle on the final production model’s specs and design.