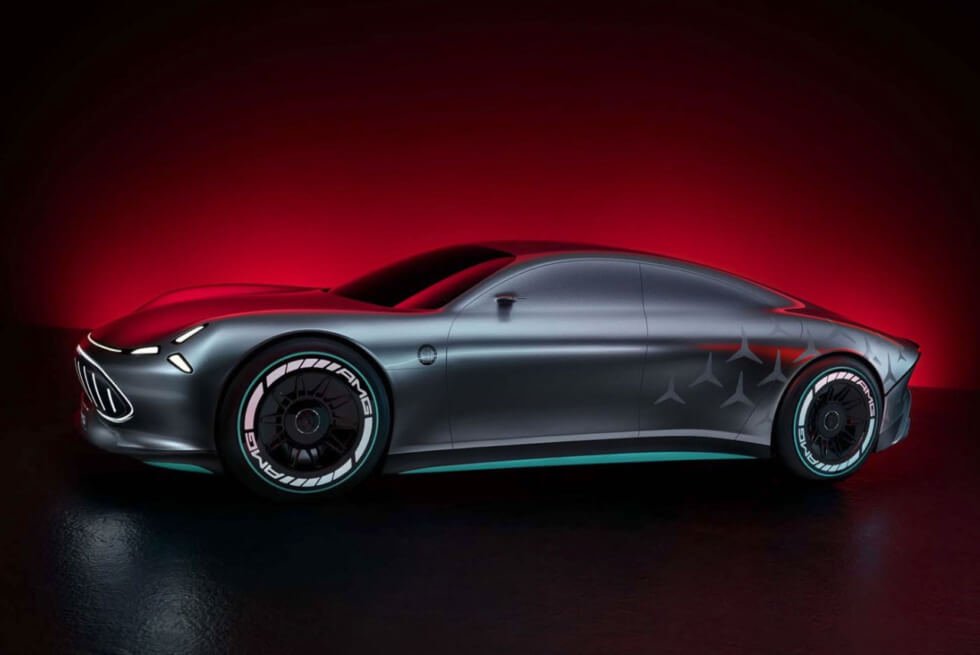 It’s no longer a secret that almost every leading European carmaker is gearing for an all-electric future. Each year, we’re inching closer to a tomorrow wherein combustion engines are no longer ubiquitous. Mercedes-Benz intends to catch up and even surpass its rivals. The new Vision AMG looks spectacular but there’s more to it than just a pretty face.

The outline of the German marque’s concept car implies that it’s a high-performance EV. Moreover, instead of sticking with a two-seat configuration, the long wheelbase allows designers to incorporate another row. If it’s not obvious enough, the copious use of LED lighting denotes its emission-free nature.

Nevertheless, at least they’re limiting it on the hood, grille, and star-shaped headlamps. Mercedes-Benz goes as far as to call it a “four-door coupé,” but we prefer to stick with a “sporty sedan.” So far, the exterior details look fluid as lines flow almost seamlessly from the front and taper at the back.

Many believe the Vision AMG concept will become the template for upcoming high-performance EV projects. , Likewise, engineers of the Three-Pointed Star are introducing breakthroughs of their own. Sub-brand YASA endows it with their Axial Flux Motor. Meanwhile, Sila Nanotechnologies supplies it with silicon-anode batteries.

Comparing it to traditional lithium-ion technology, the groundbreaking system’s capacity can supposedly hold 20 to 40 percent more charge. Mercedes-Benz confirms that the Vision AMG uses its AMG.EA EV architecture. Fans of the manufacturer’s motorsport exploits should notice that it’s styled in Mercedes-AMG Petronas F1 colors and visuals. There’s little doubt that its capabilities on the streets and tracks will match our lofty expectations 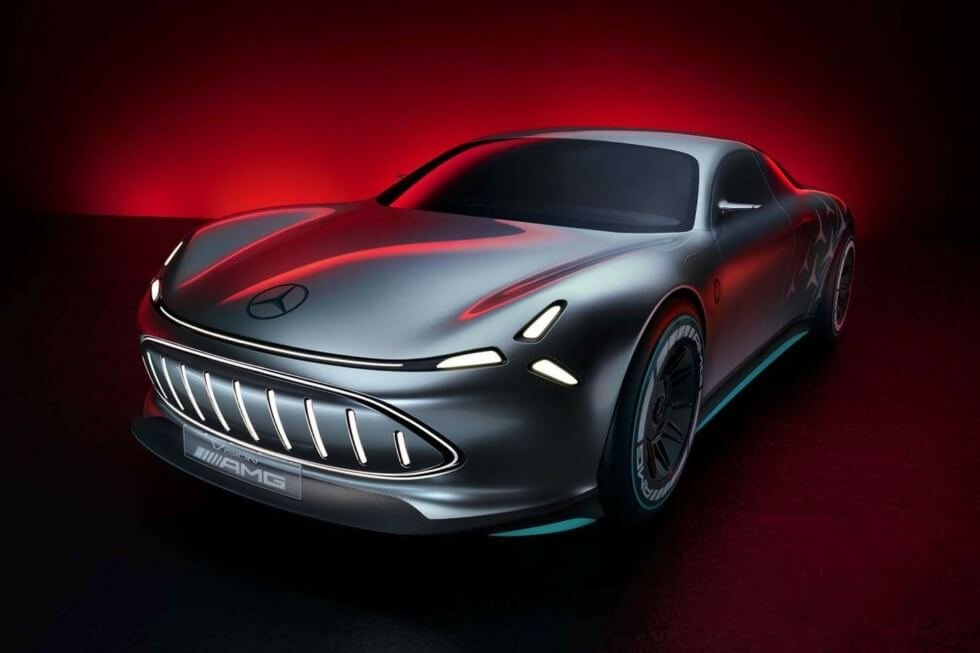 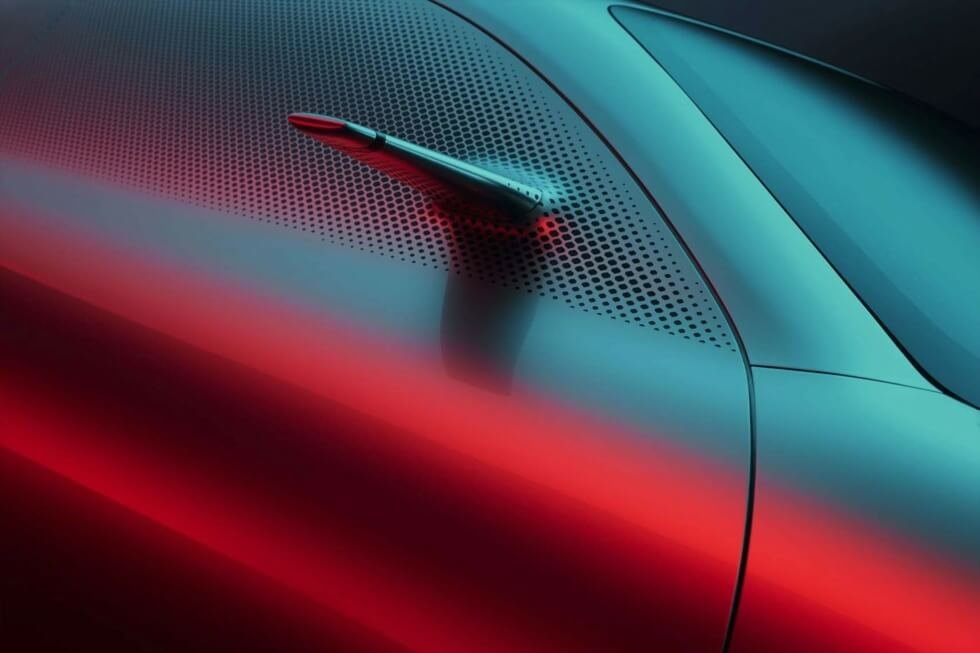 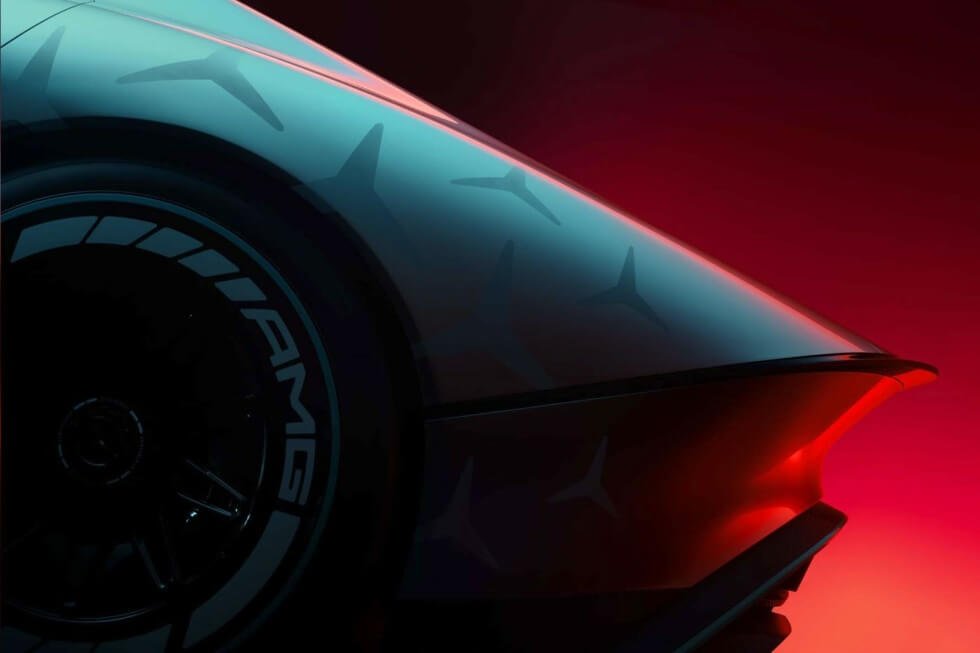 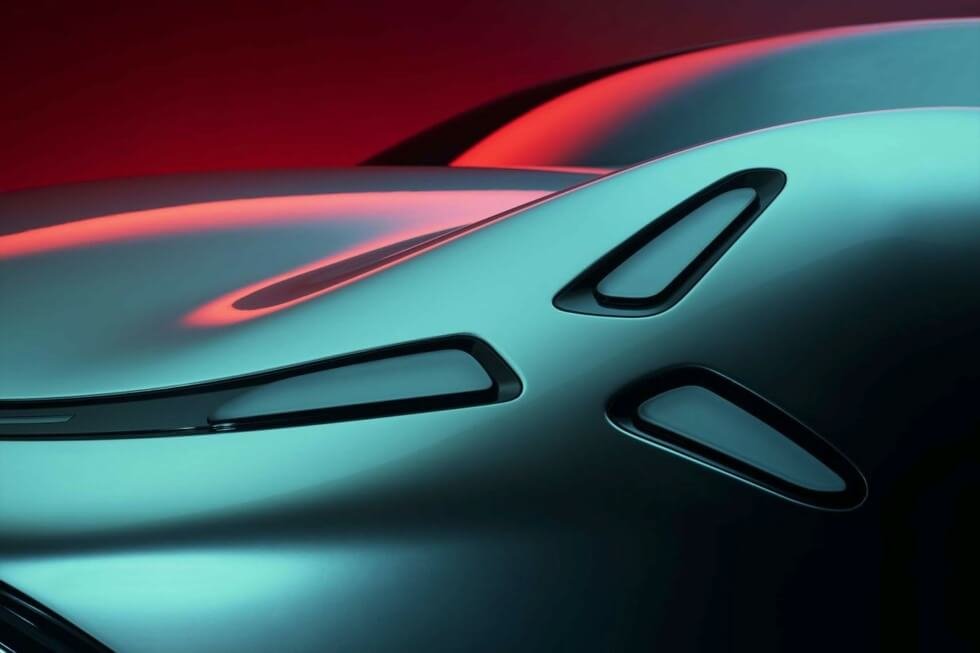 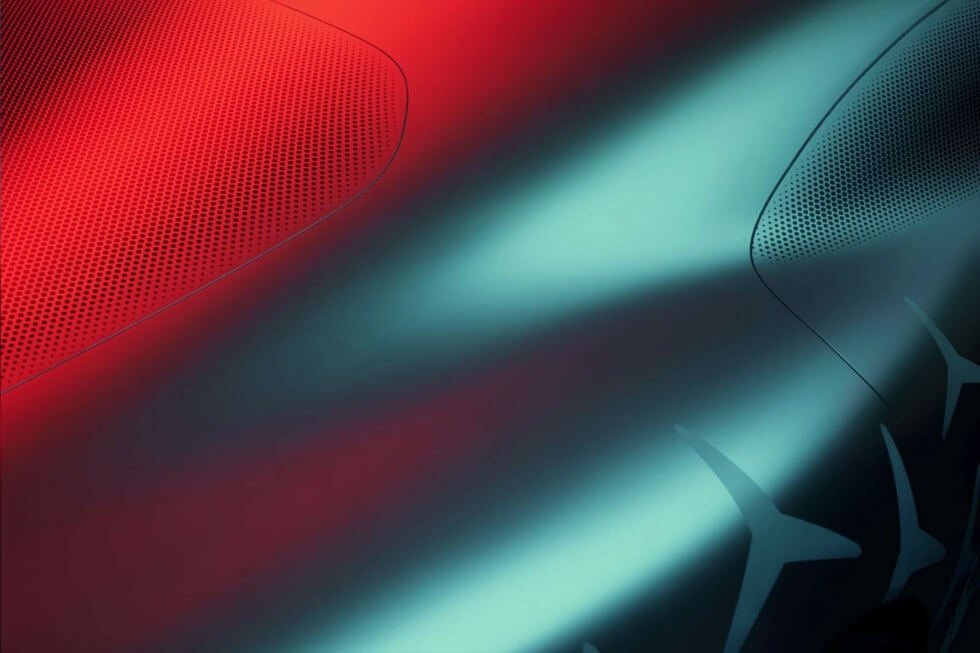 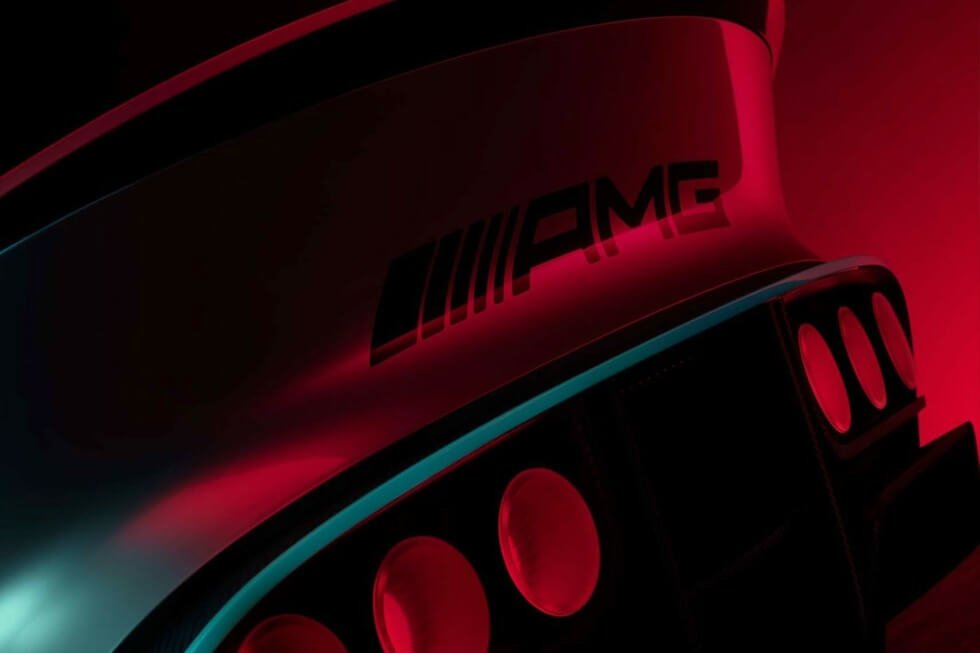 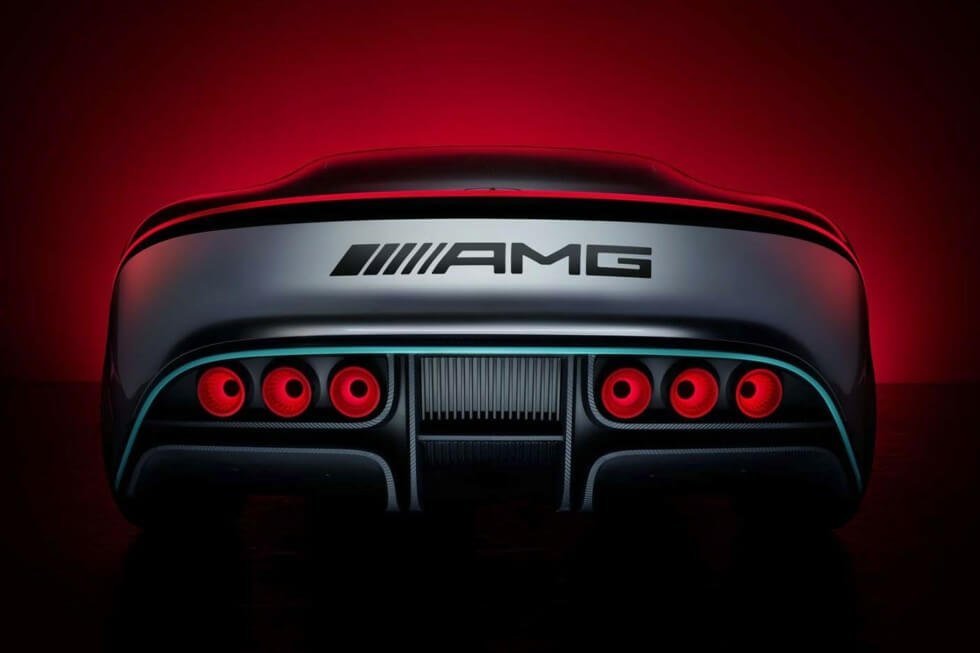