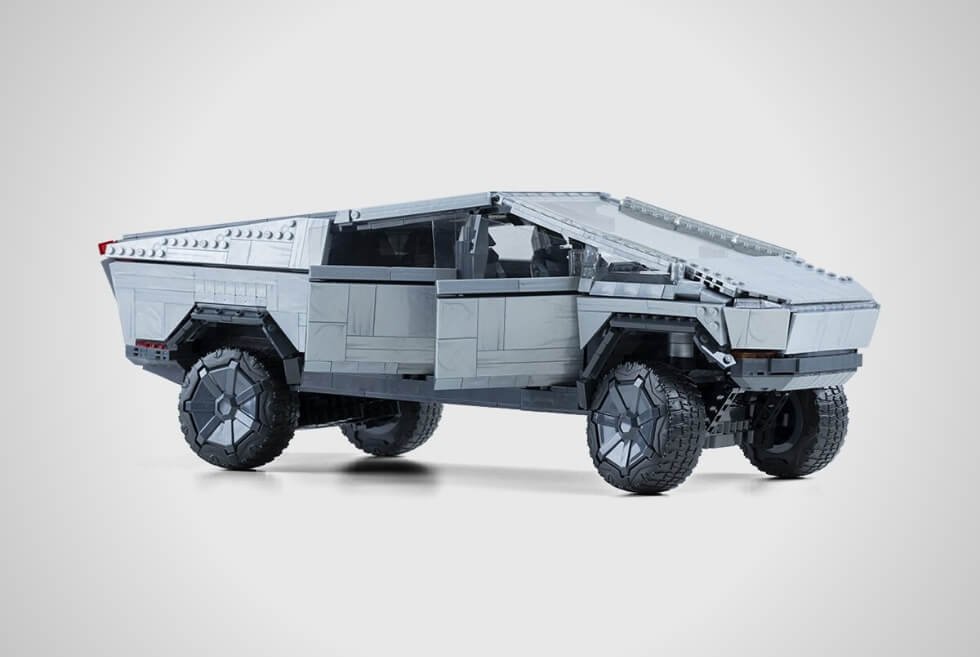 Tesla has kept us in waiting and in the dark since their badass electric pickup was announced in 2019. Still, sources claim preorders have surged past 1.25 million units to date. While deliveries are likely to encounter delays, you can build one at home, albeit at a smaller scale. We have Mattel Creations to thank for the MEGA X Cybertruck.

We can still fondly recall the awesome and hilarious debut of the Cybertruck. The look on Elon Musk’s face when the windows cracked was priceless, but the prospect of driving this eco-friendly pickup truck around still fuels our excitement. Until that happens, let’s keep our hands busy with this detailed kit.

As much as we prefer LEGO when it comes to plastic bricks, Mattel’s MEGA X Cybertruck seems promising. There is no better way to pledge your support for Tesla’s upcoming all-electric workhorse than this. At 3,283 pieces in the box, count us in!

If you’re looking for a weekend project to share with someone, this might be a good option as well. I’m sure most of us here would rather tackle this solo, but an extra pair of hands can get the job done quicker as they say.

As an officially licensed product, you have a buildable model kit that reveals more about the machine. Think of it as a hands-on preview of sorts to learn more about its sophisticated functionalities. The articulation is top-notch with its folding tailgate, adjustable suspension, detachable tonneau cover, and more.

They’re even poking fun at the armor glass fail incident by including cracked windows. The interior even shows the GPS system and Tesla water bottle. Mattel Creations needs to include the Cyberquad as a bonus for each MEGA X Cybertruck set. 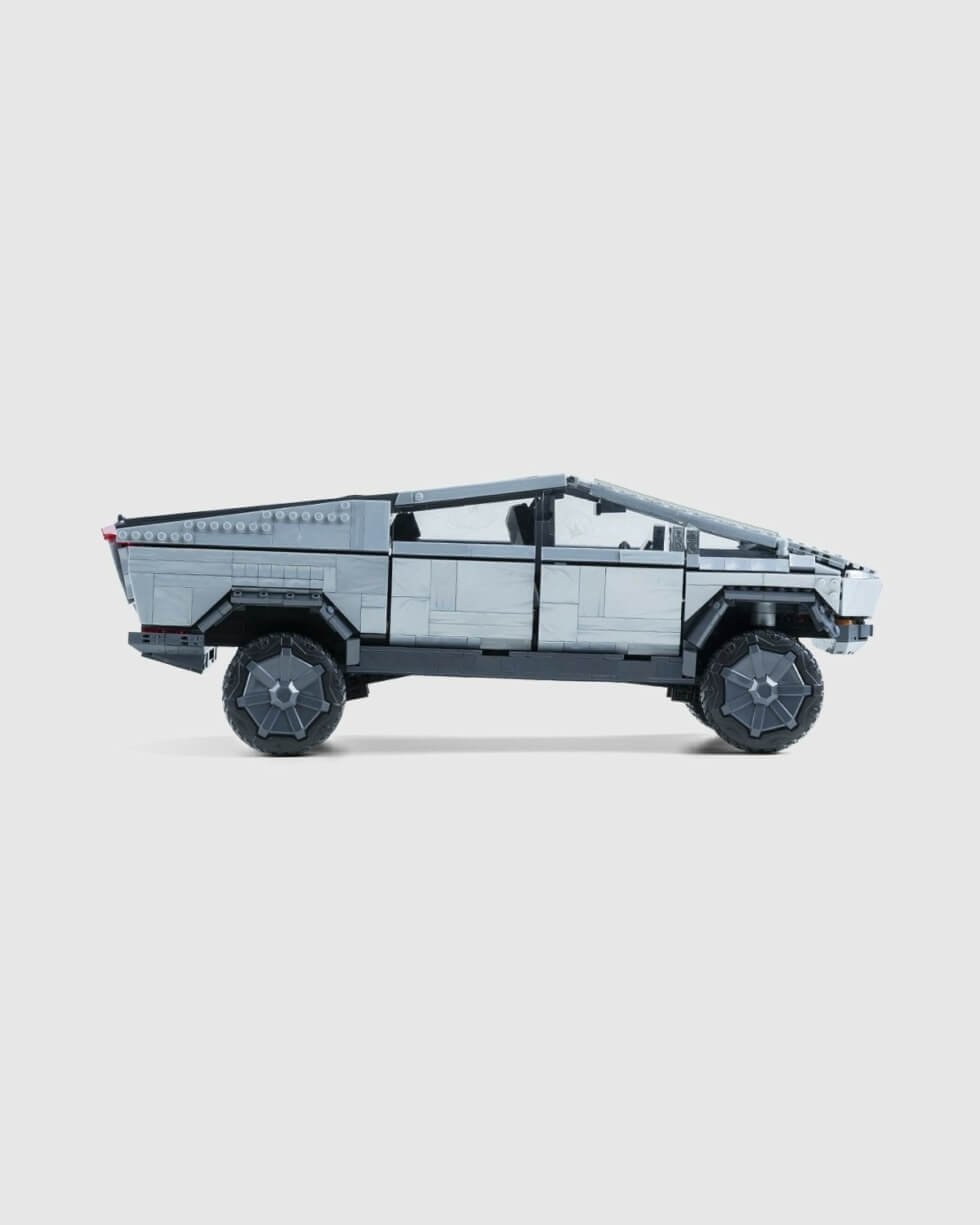 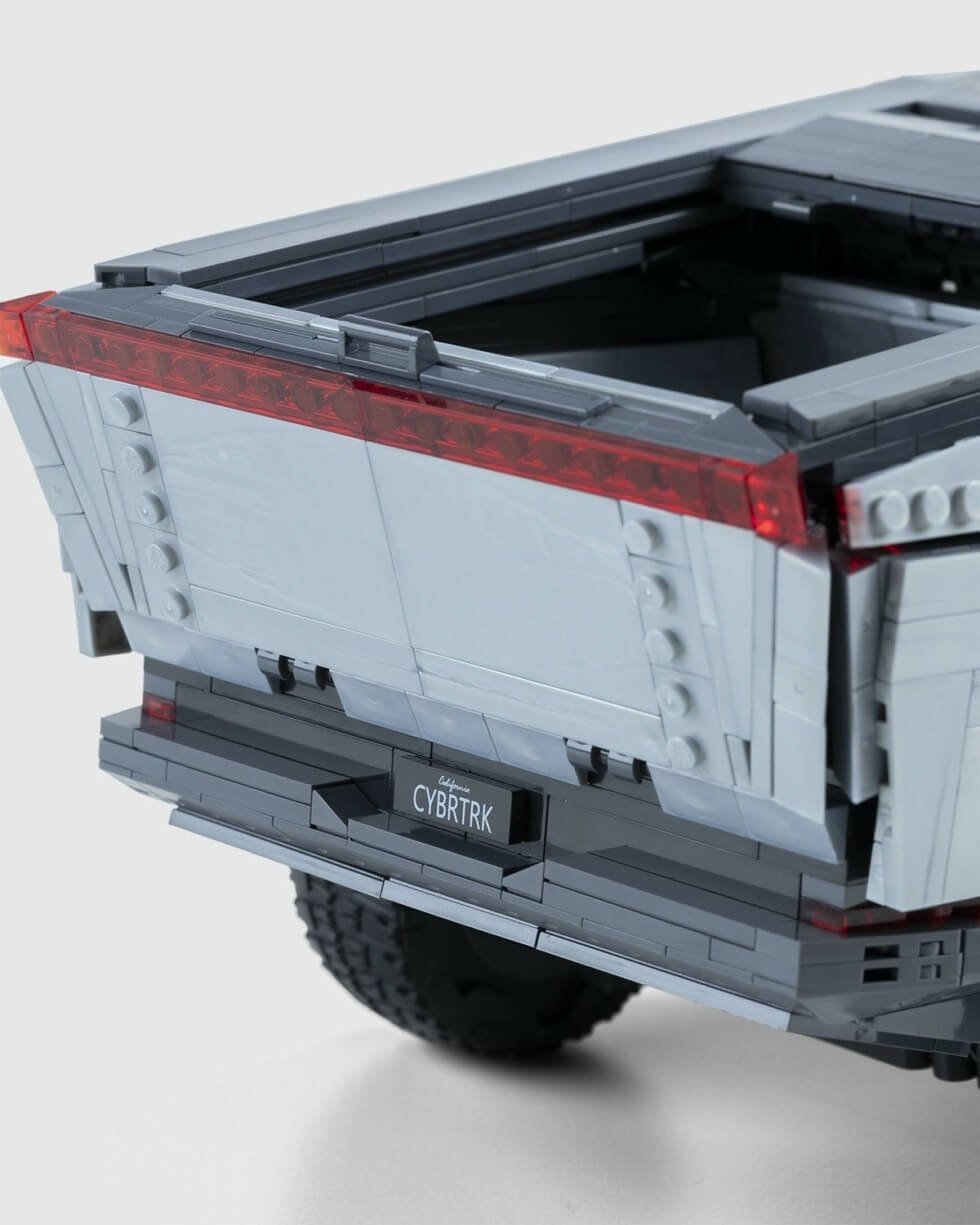 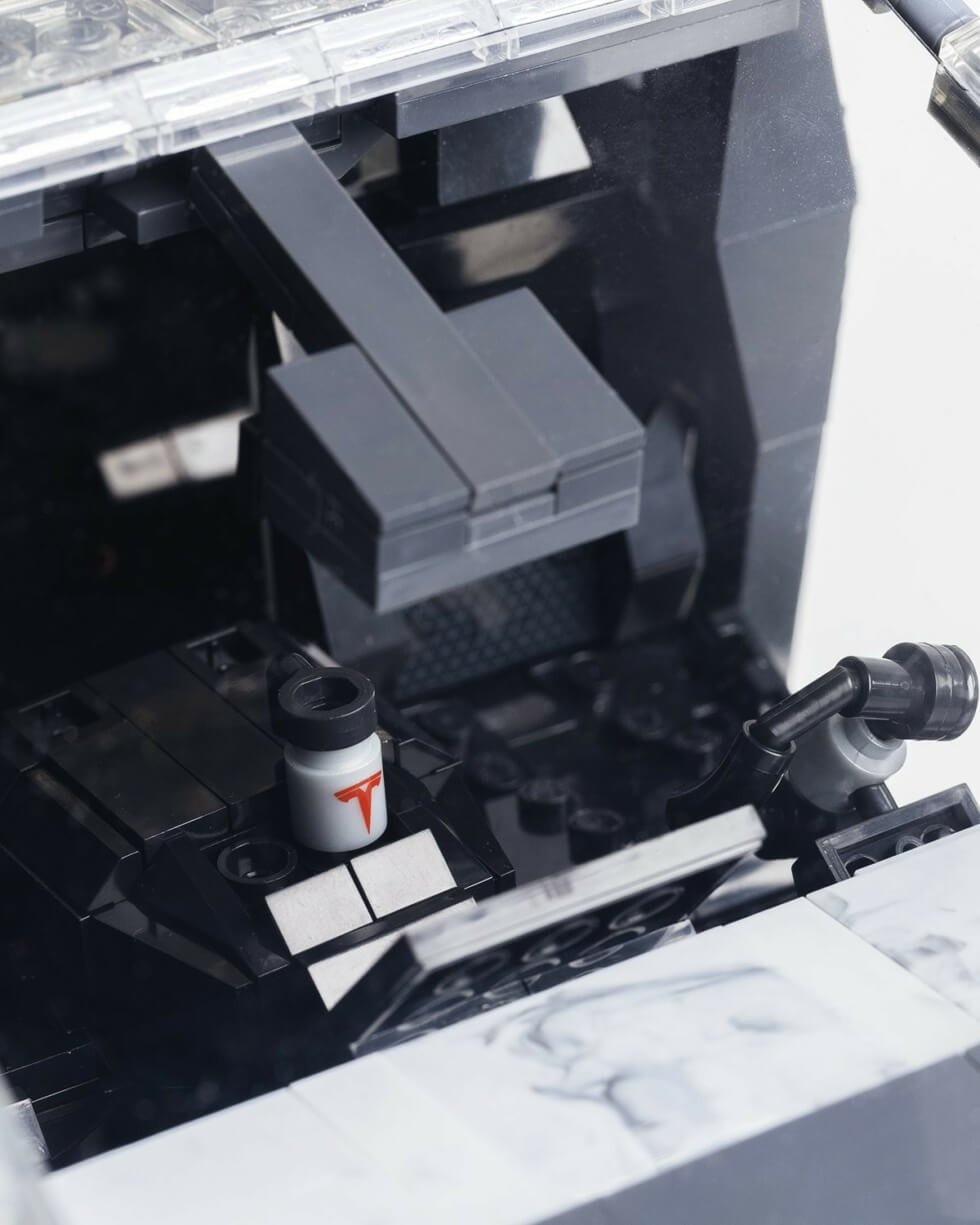 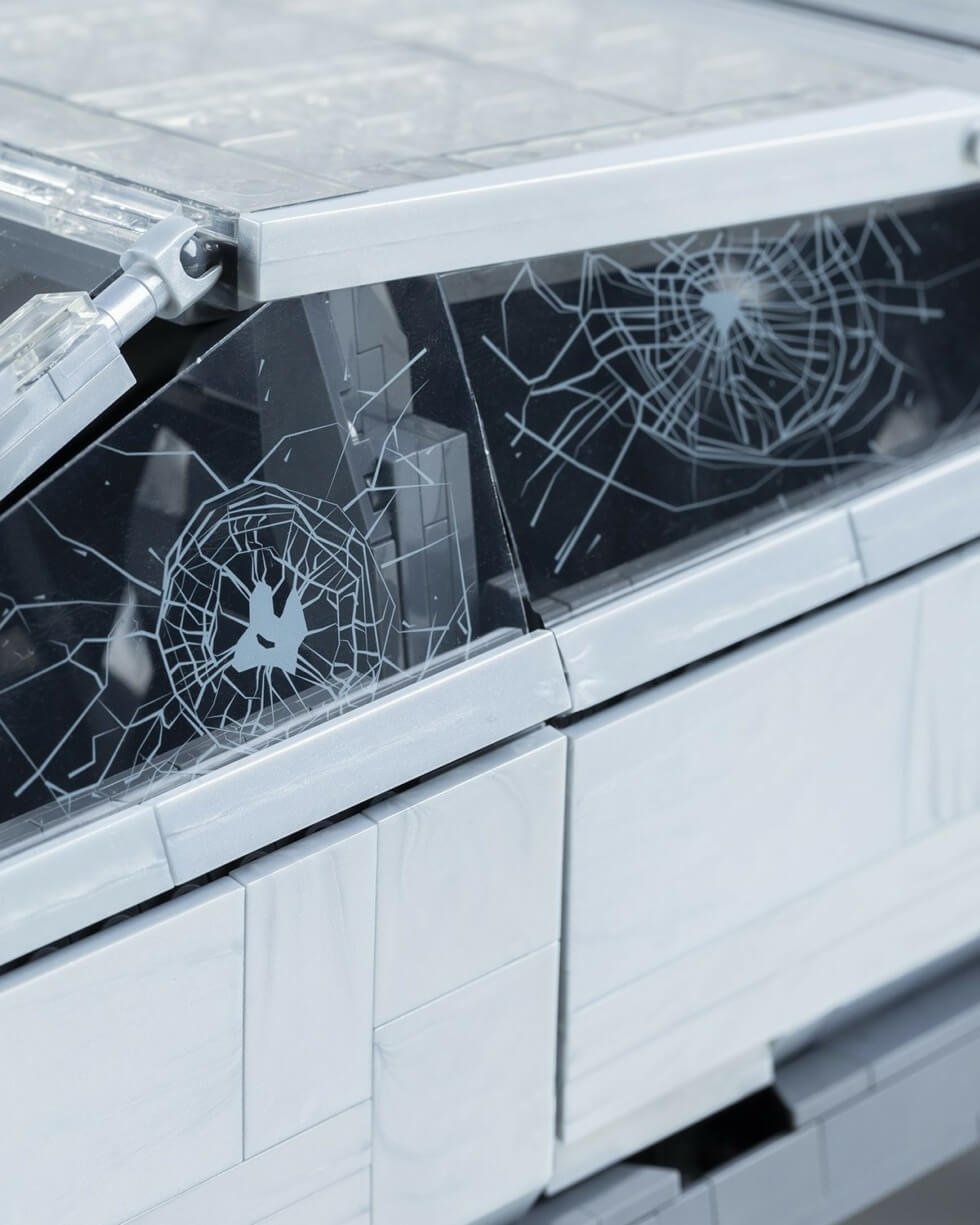 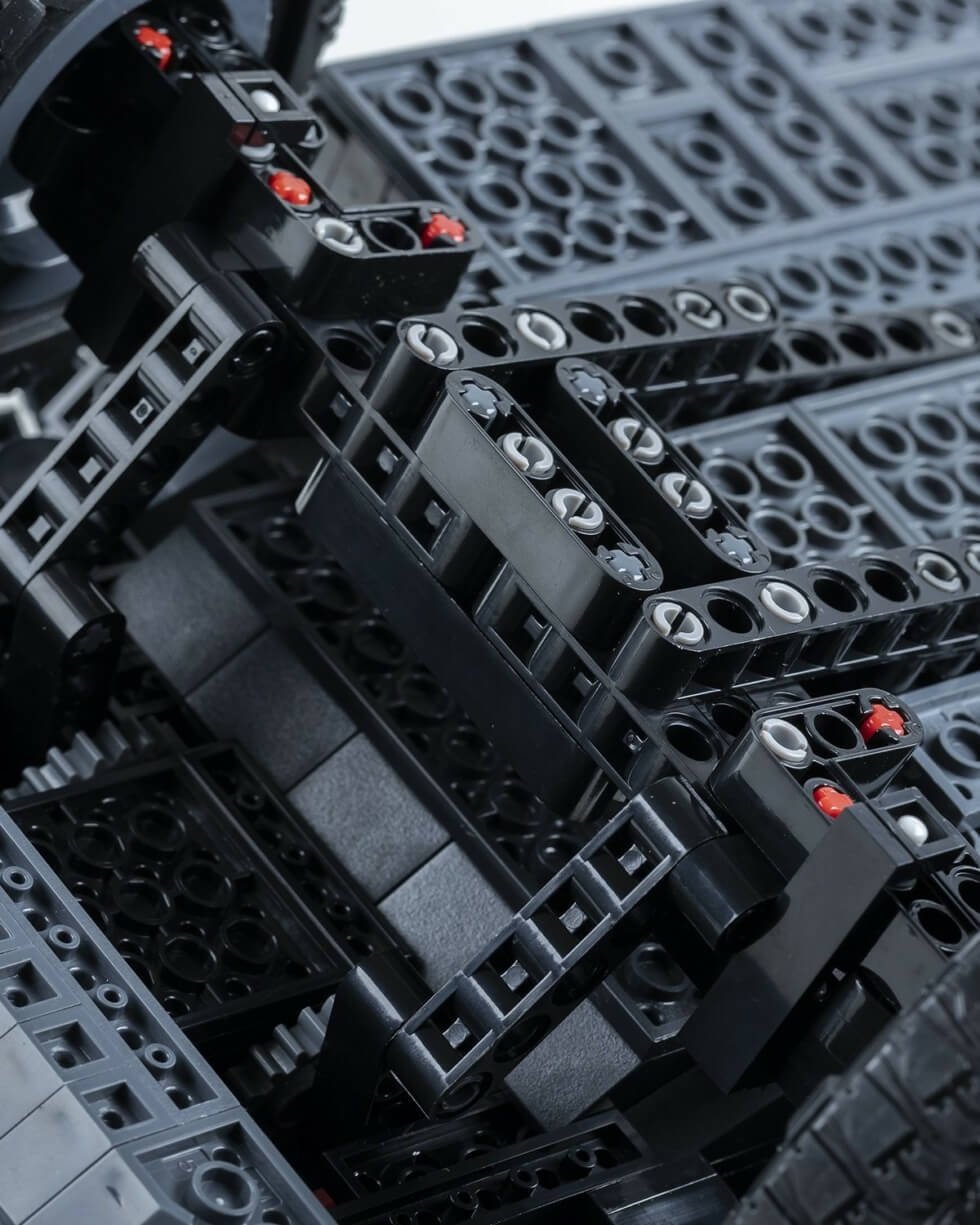 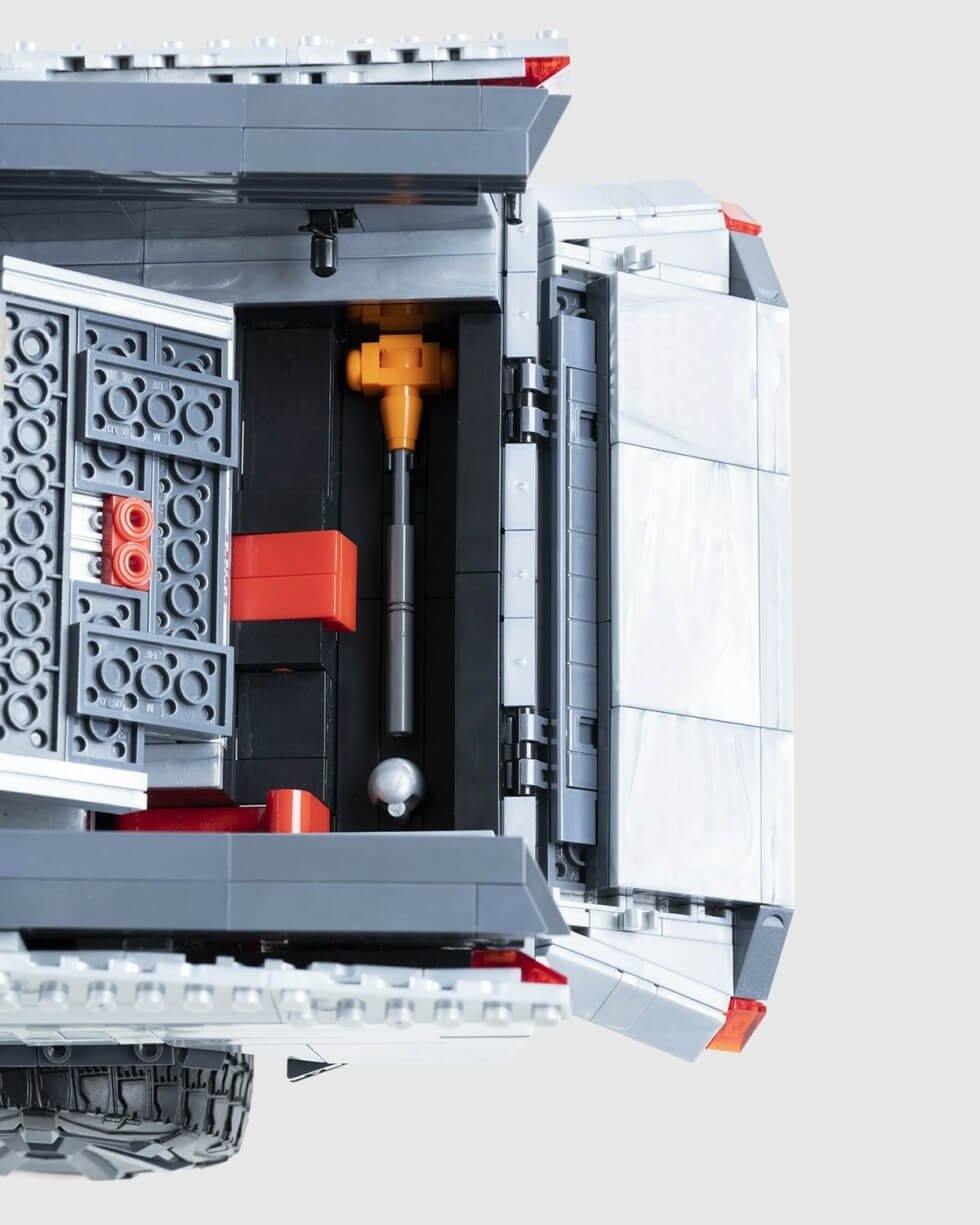 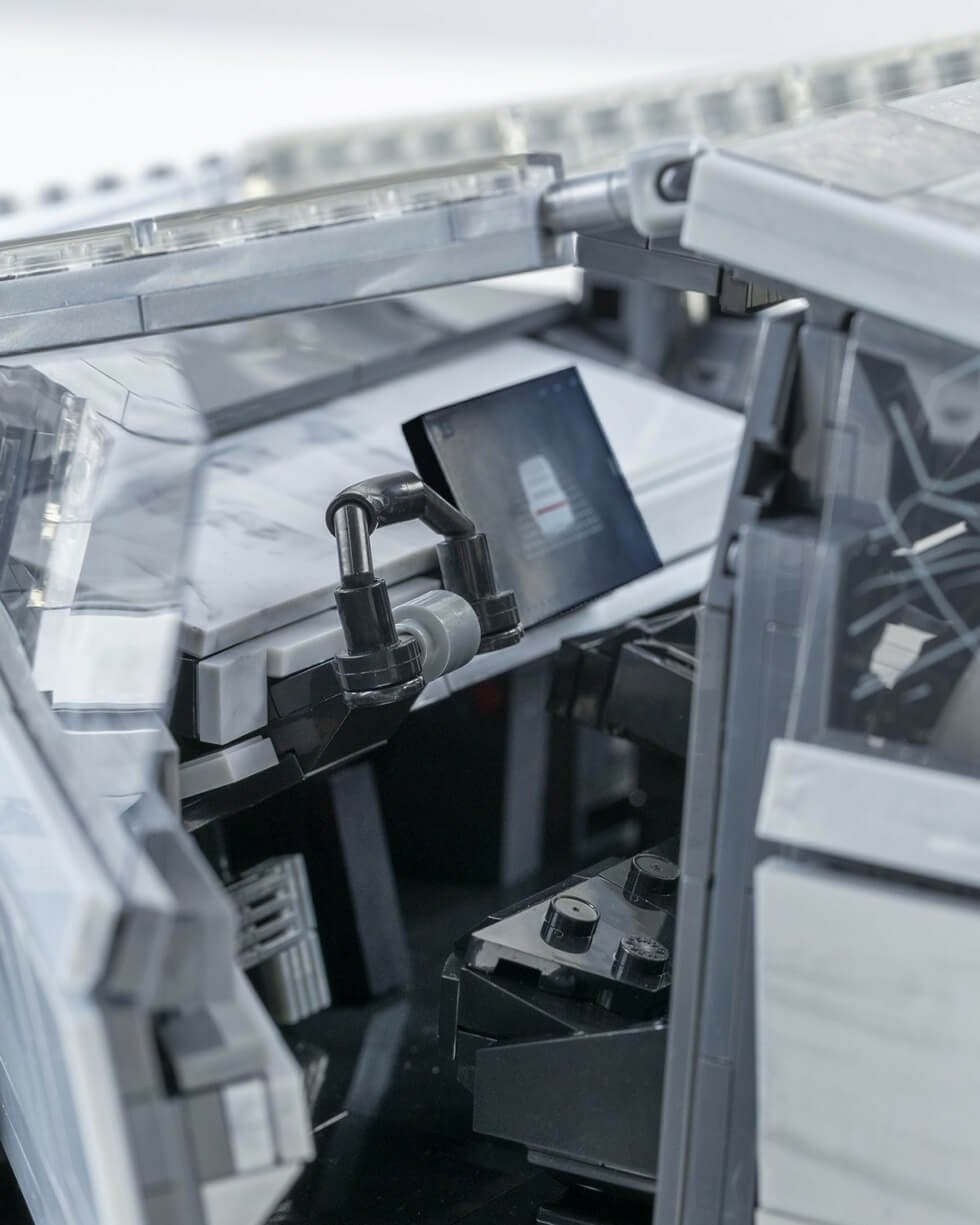 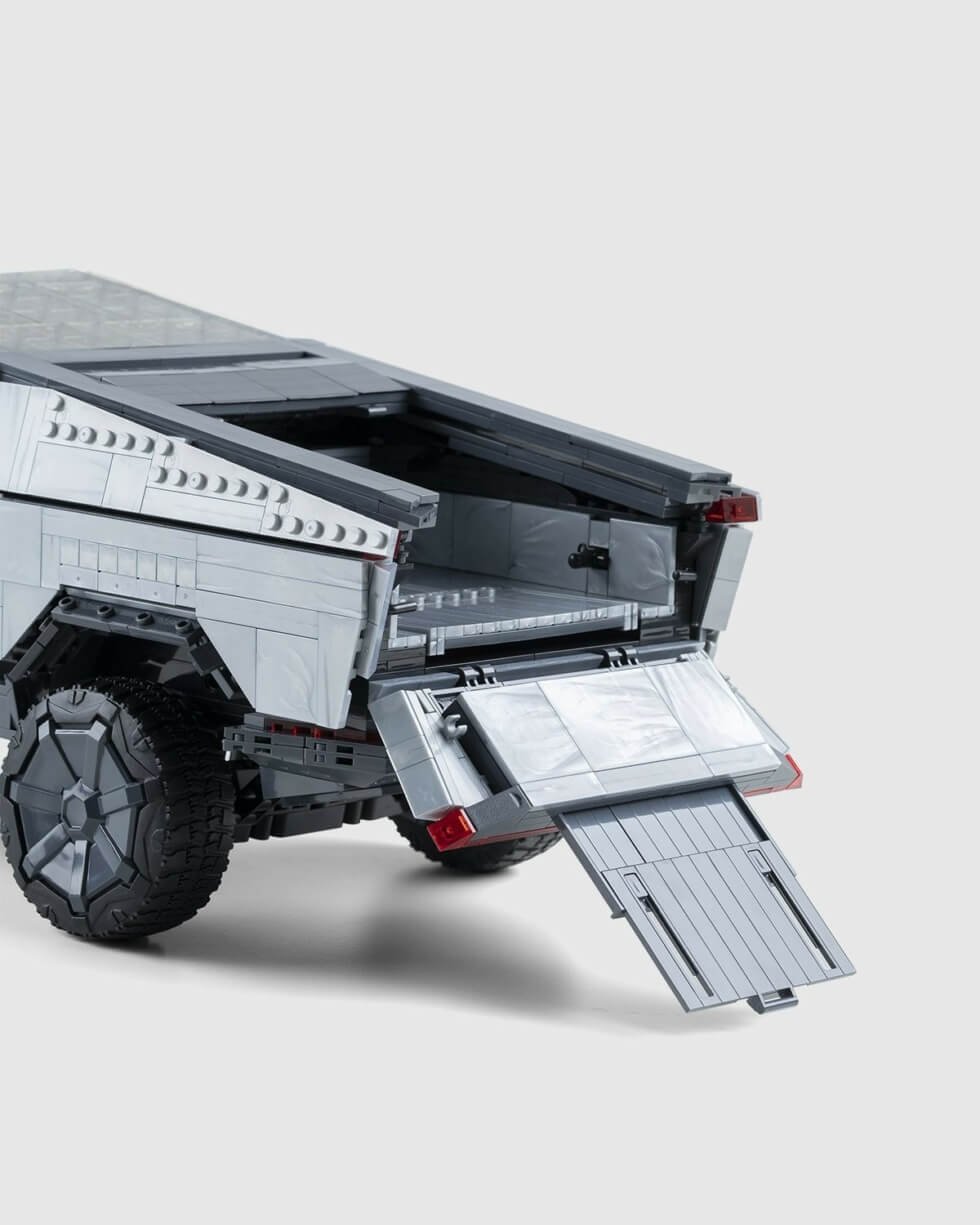 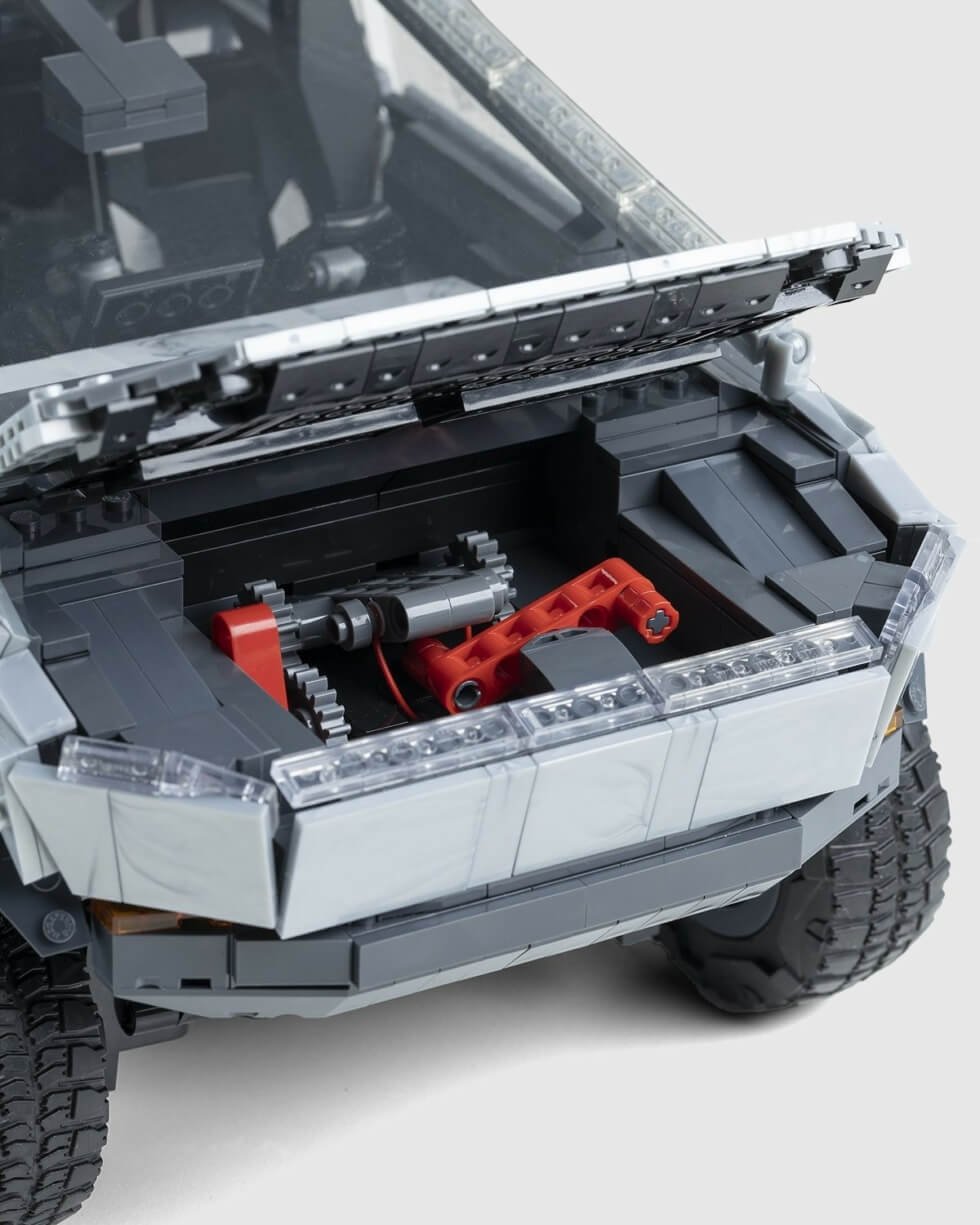 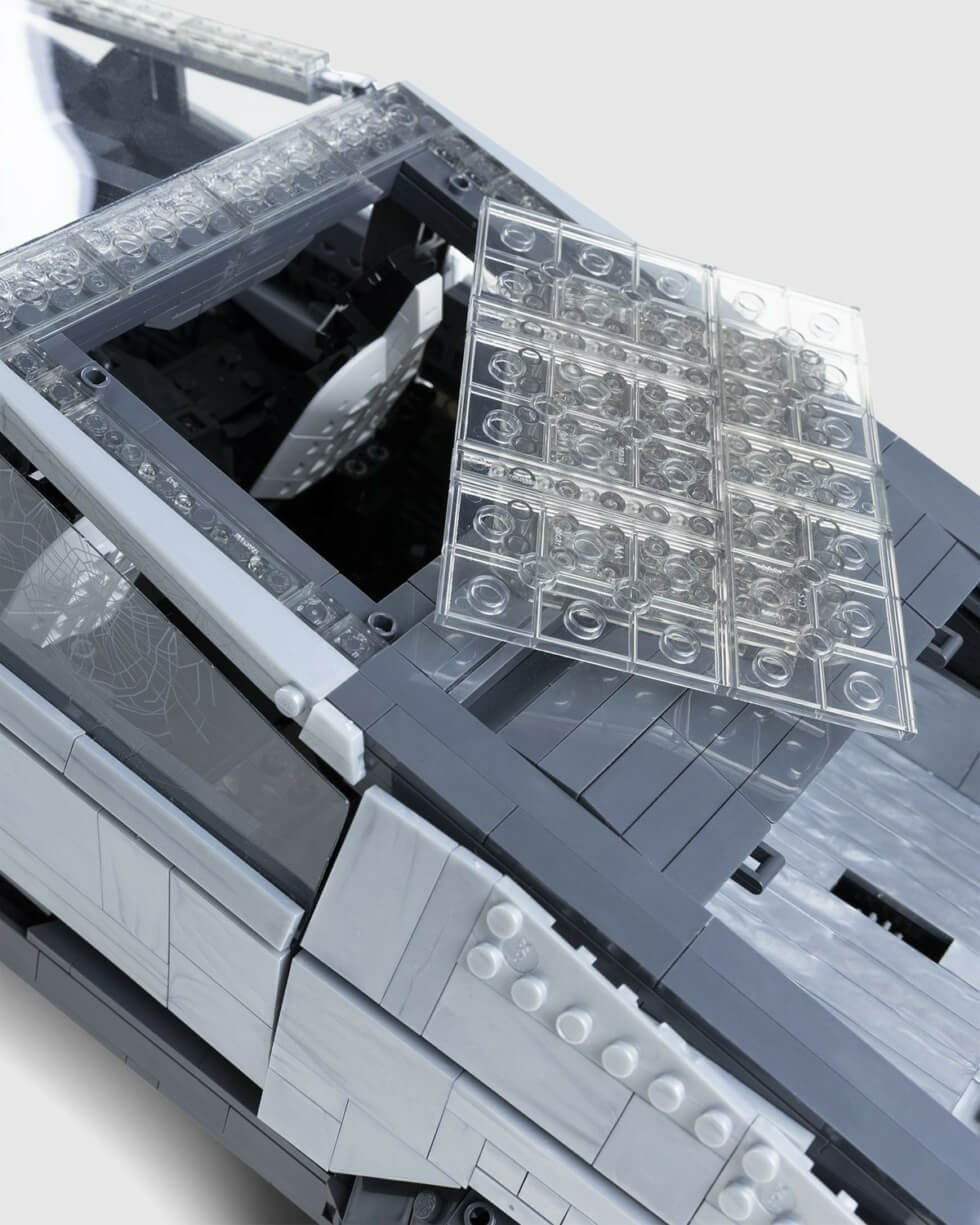 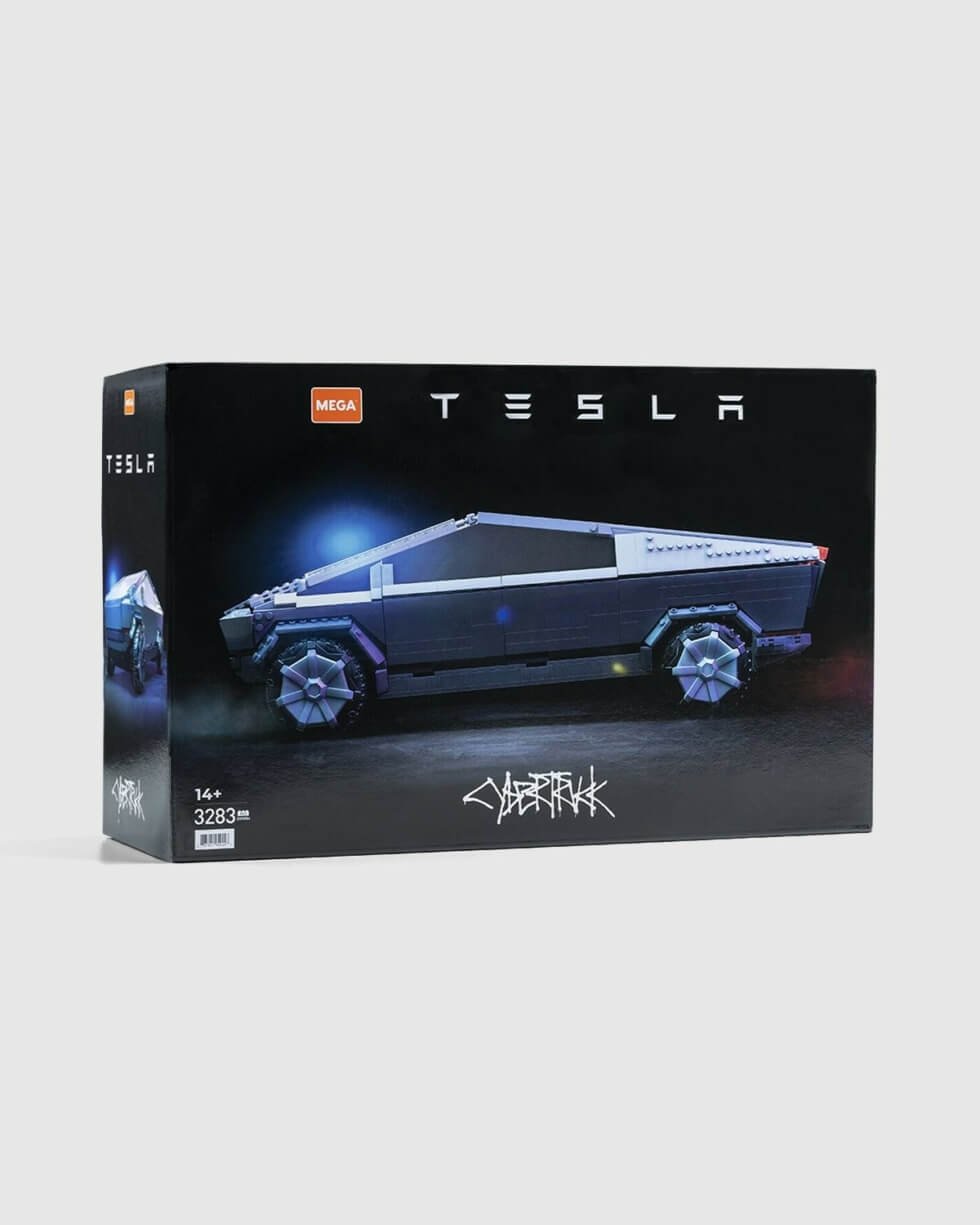 The Mostro Barchettas's arrival turns heads as Zagato reveals a roadster remake of the coupe it debuted in 2015.