British automotive marques are already as refined as one can get, but there are always options for those with money to burn. Take for example this 720S in the iconic Gulf Oil Racing livery from McLaren Special Operations (MSO). It’s no secret that a lot of us here have a thing for the colorway and its ties to motorsports. Thus, it’s glorious to see it on some of the world’s most exclusive supercars.

A great thing about being rich is basically a near endless stream of personalization options at your disposal. As long as you brush off any expense to cover the insane costs involved to turn an already expensive automobile into something bespoke example, then we’re here to marvel at the results.

As such, the luxury automaker proudly showcases what its team of experts can do for you. We find it breathtaking to see the familiar blue and orange color combo on the 720S. McLaren states that this project serves to highlight its rekindled partnership with Gulf which was announced in 2020.

“McLaren first partnered with Gulf in both Formula 1 and Can-Am from 1968 to 1973,” reads the press release. The effort that went into the Gulf Oil customization on this limited-edition 720S was truly remarkable. In fact, the hand-painted process took the MSO team 20 days to complete.

The theme is not only visible on the exterior but on almost every element of the high-performance machine. Gulf Oil badging or color schemes are on the key shells, brake calipers, steering wheel center band and more. McLaren is reportedly limiting this option to a select number of clients. In this legendary coat, the 720S looks ready for a podium finish. 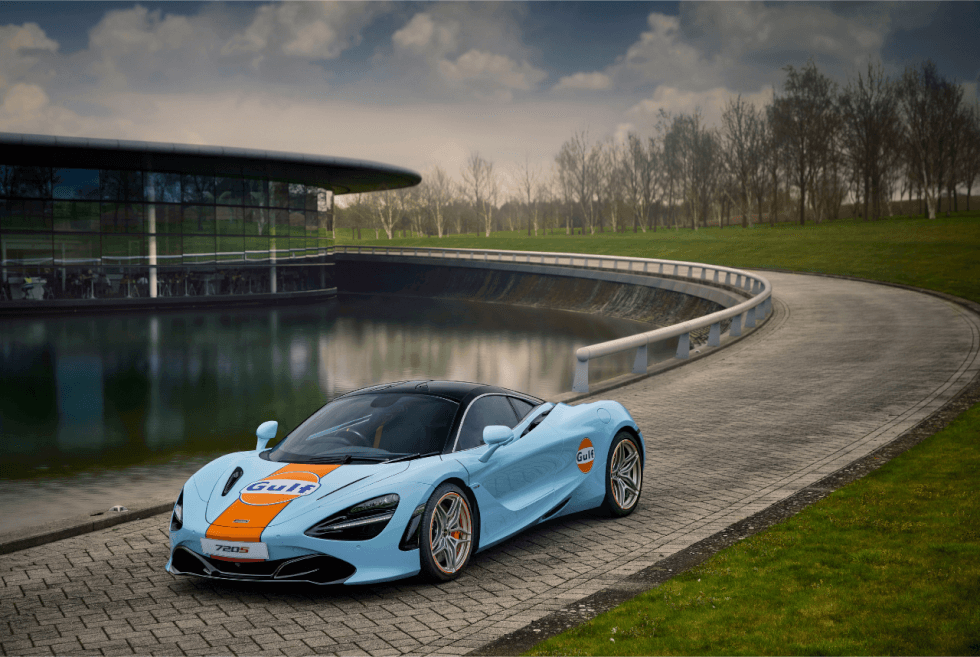 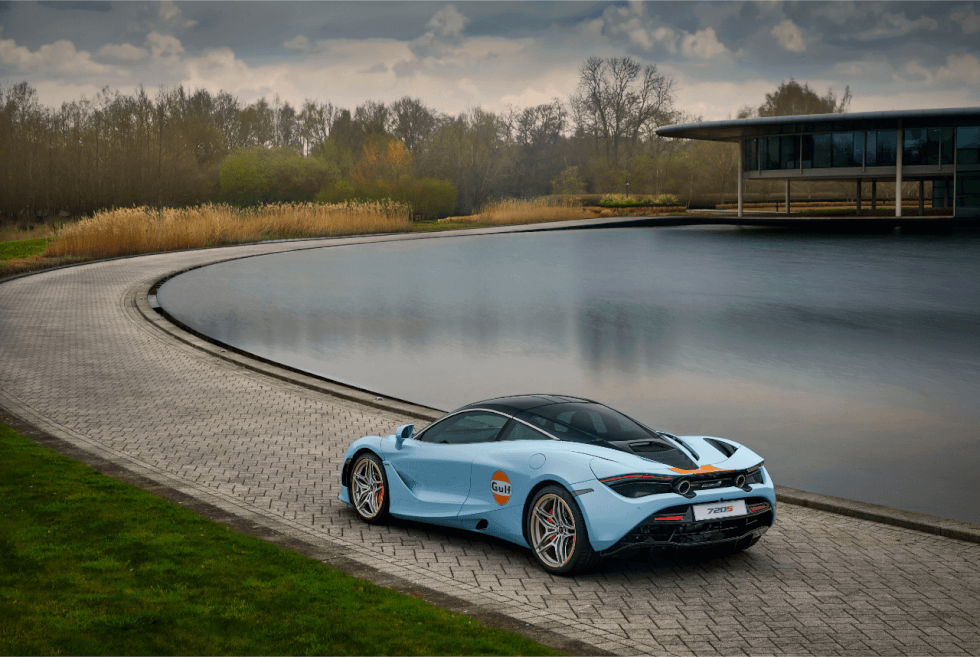 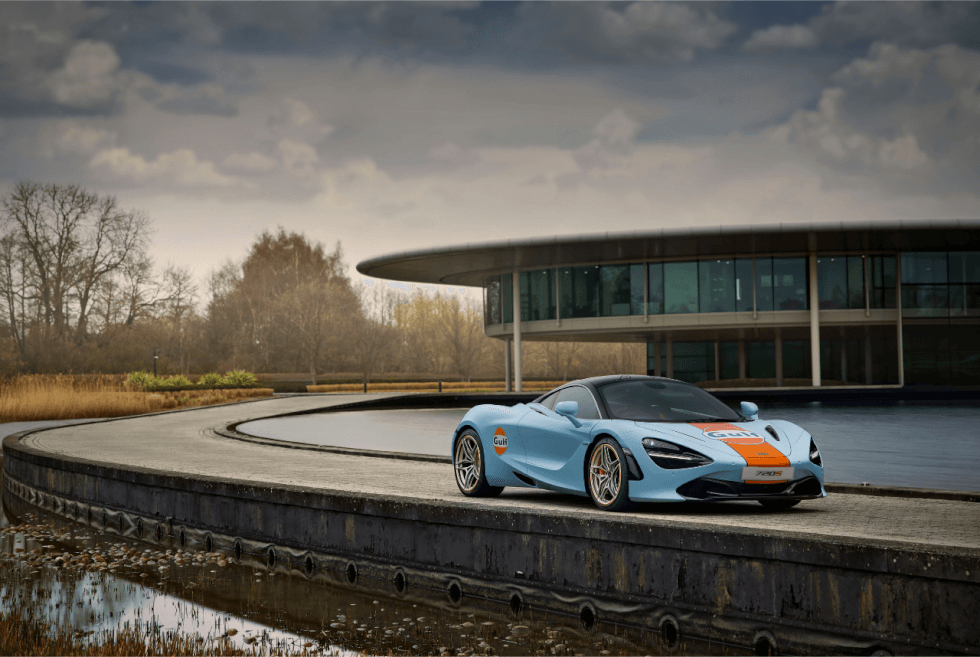 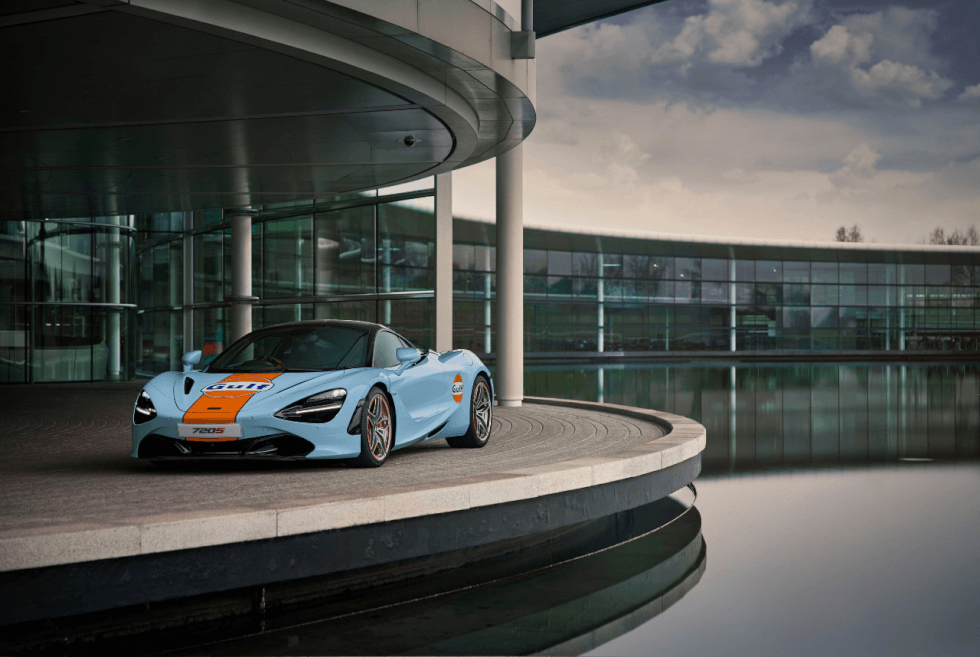 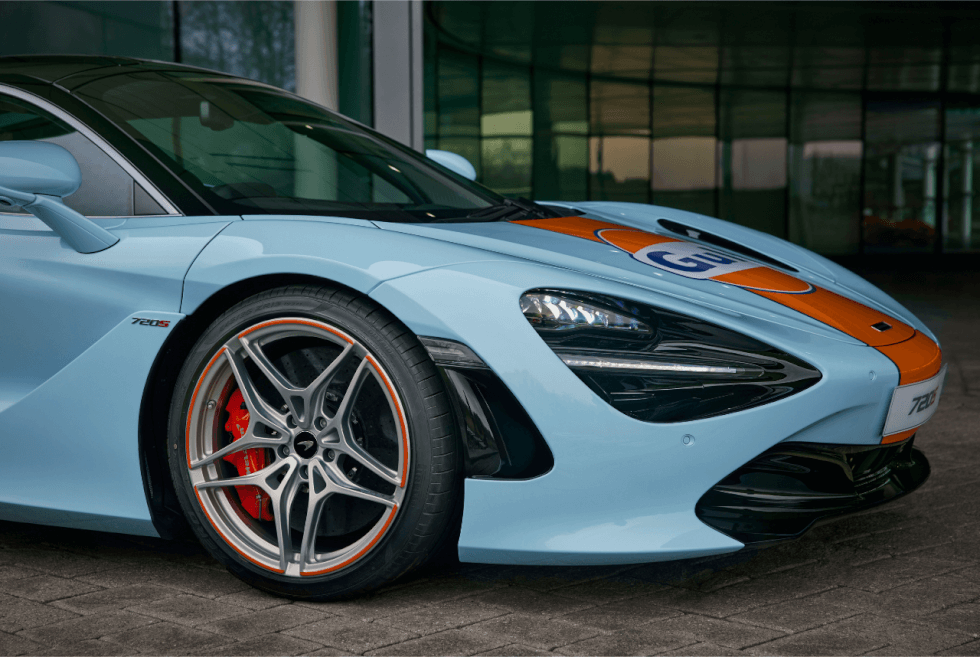 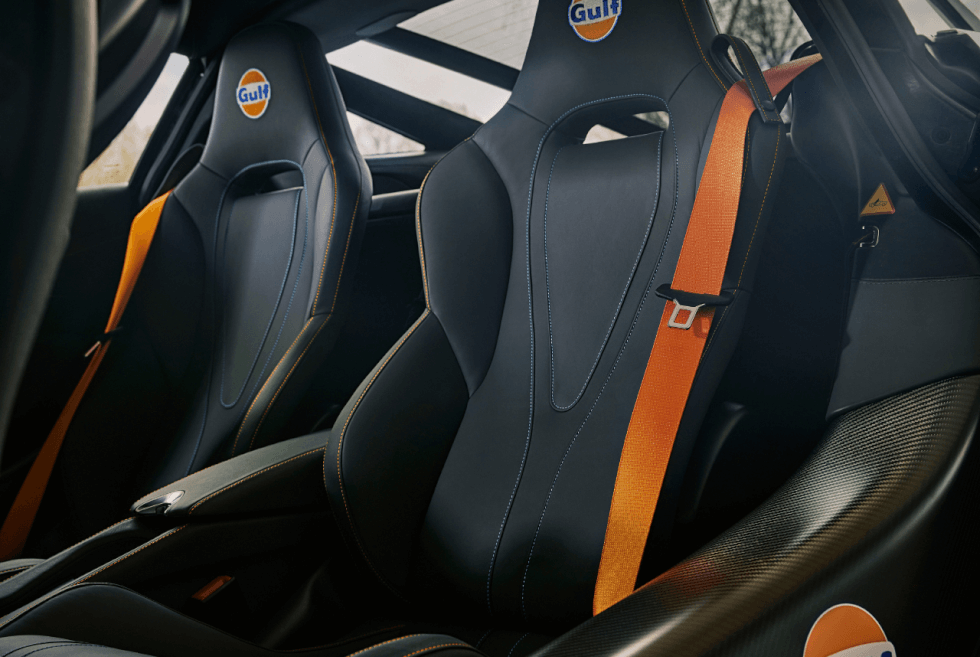 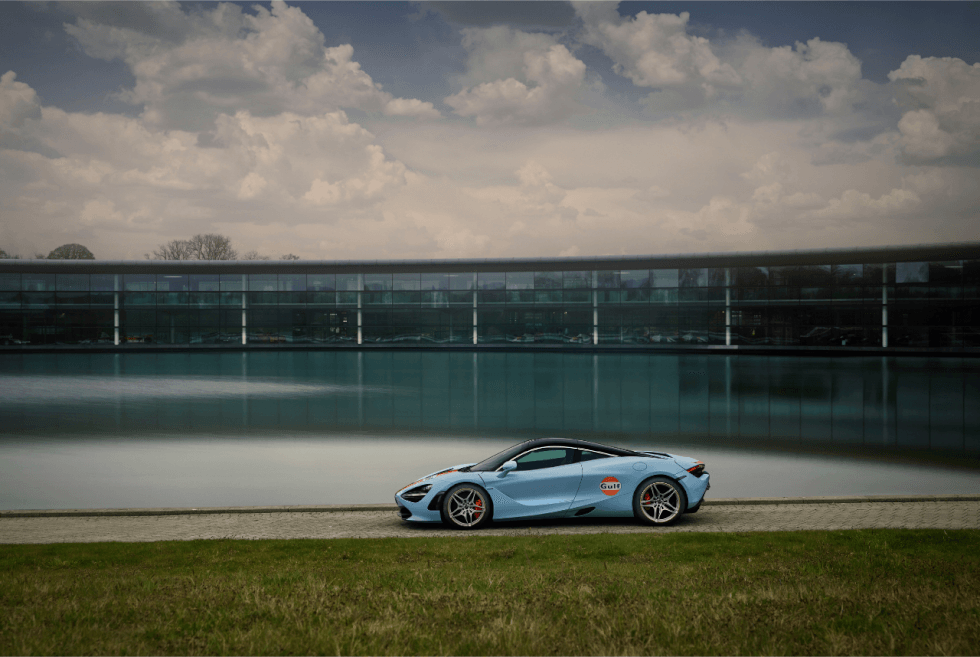 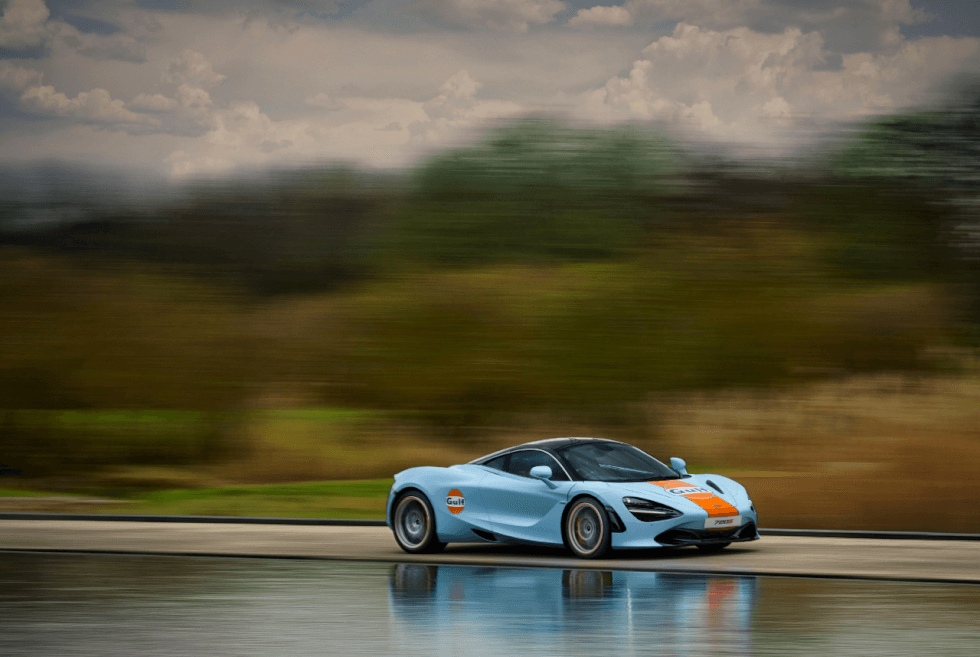 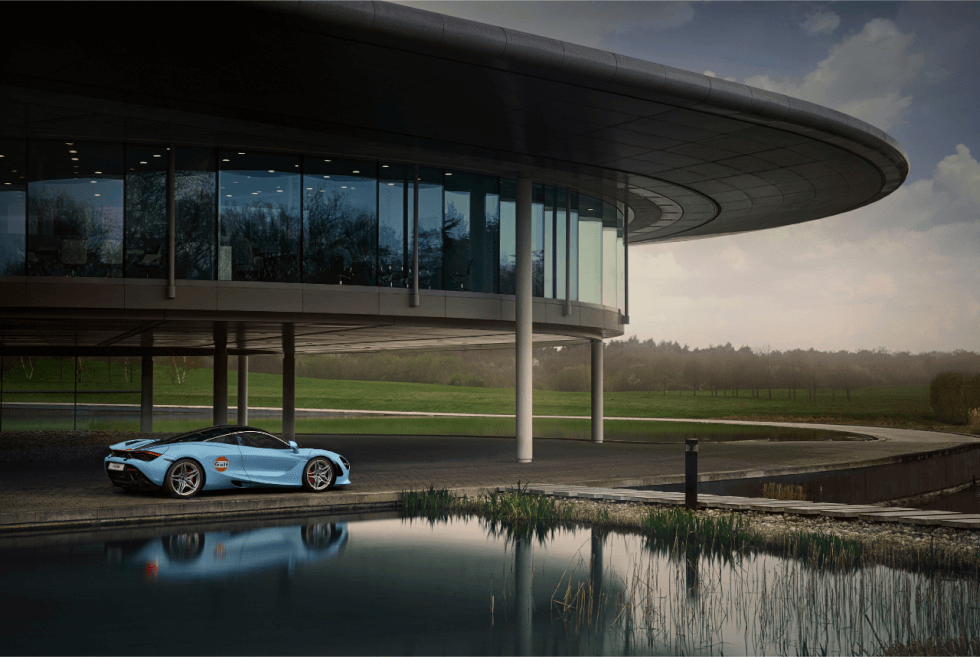 Ergonomics is never just a second thought for Ducati, which is why the Streetfighter V2 boasts a “right mix of sportiness and comfort.”

5 Things to Know About Shipping Your Car to Australia

As with any business transaction, there will always be hidden expenses involved in shipping cars overseas to Australia.