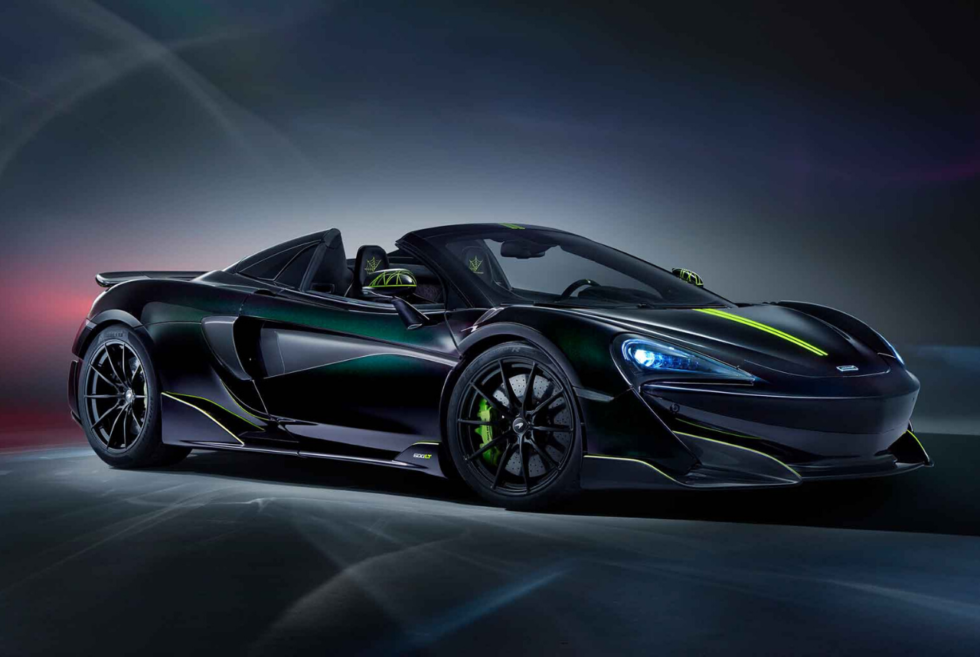 When it comes to naming their cars, some manufacturers draw inspiration from various mediums. Gearhead can probably enumerate some off the top of their heads. A few we can recall right away include the Cobra, Mustang, Viper, Ram, Impala, Barracuda, and Spider among others. We could notice the theme here is to emulate the raw power, speed, and more of these creatures. Interestingly enough, a British marque is taking the more menacing route. Here is the McLaren 600LT Spider Segestria Borealis.

Although the name sounds like a tribute to the northern lights, it’s definitely not about the aurora borealis. To our surprise, its origin is more deadly in nature but still awesome nonetheless. McLaren is commemorating the final 12 examples of its open-top supercar with an exclusive colorway. it apparently comes from the unique iridescent color of a venomous arachnid – the Segestria Florentina.

Depending on the viewing angle, the surfaces of its exterior produces a myriad of hypnotic colors. Meanwhile, these can range from dark green, purple, and black. It does not end there as web-like patterns in Napier Green are distributed around the 600LT Spider Segestria Borealis. We can spot it on the side mirrors and spoiler, while the headrests of its carbon fiber racing seat sport a different pattern.

The interior likewise receives a similar sinister treatment as the plush Alcantara upholstery features green stitching. The 600LT Spider Segestria Borealis even promises an acoustic extravaganza with its 12-speaker Bowers & Wilkins audio system. Aside from the aesthetics, McLaren is keeping the specifications intact. Only 12 examples of this model will be available for purchase. 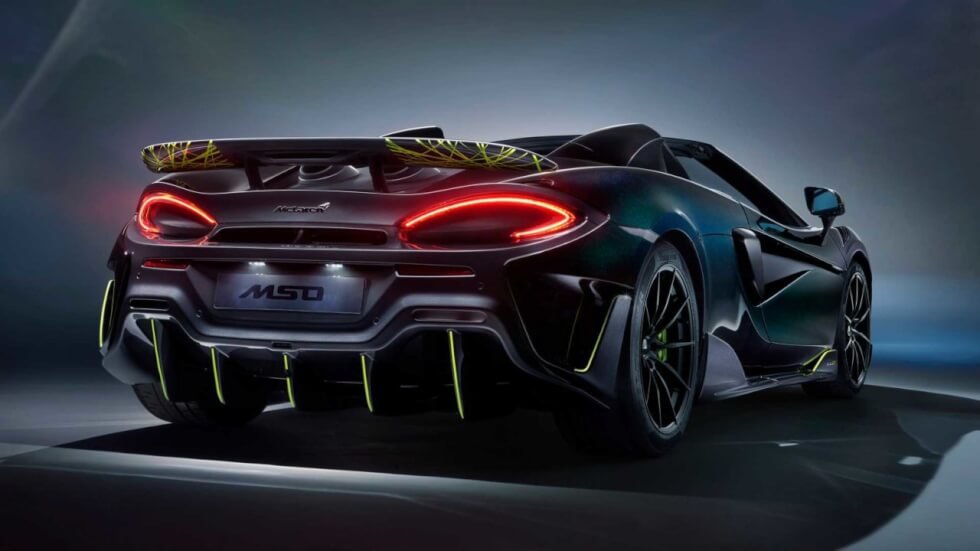 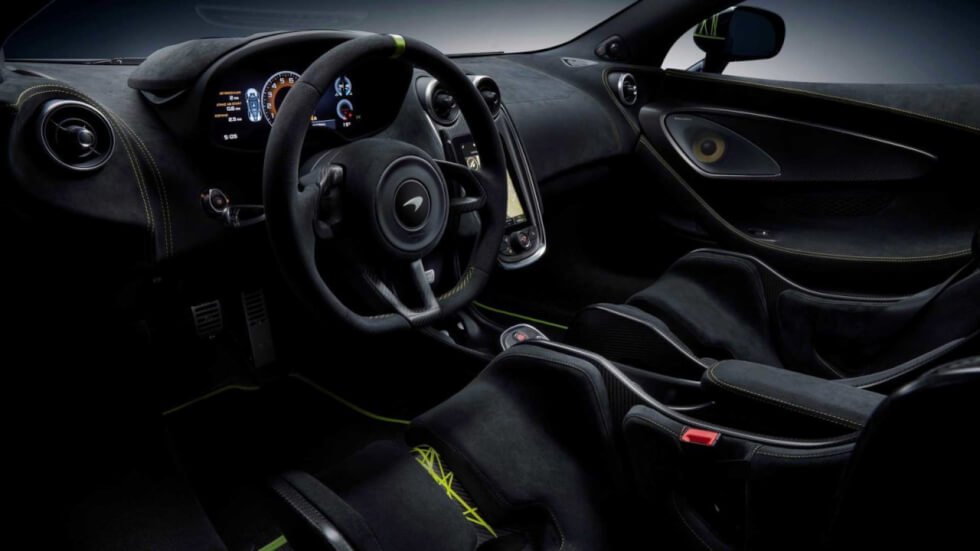