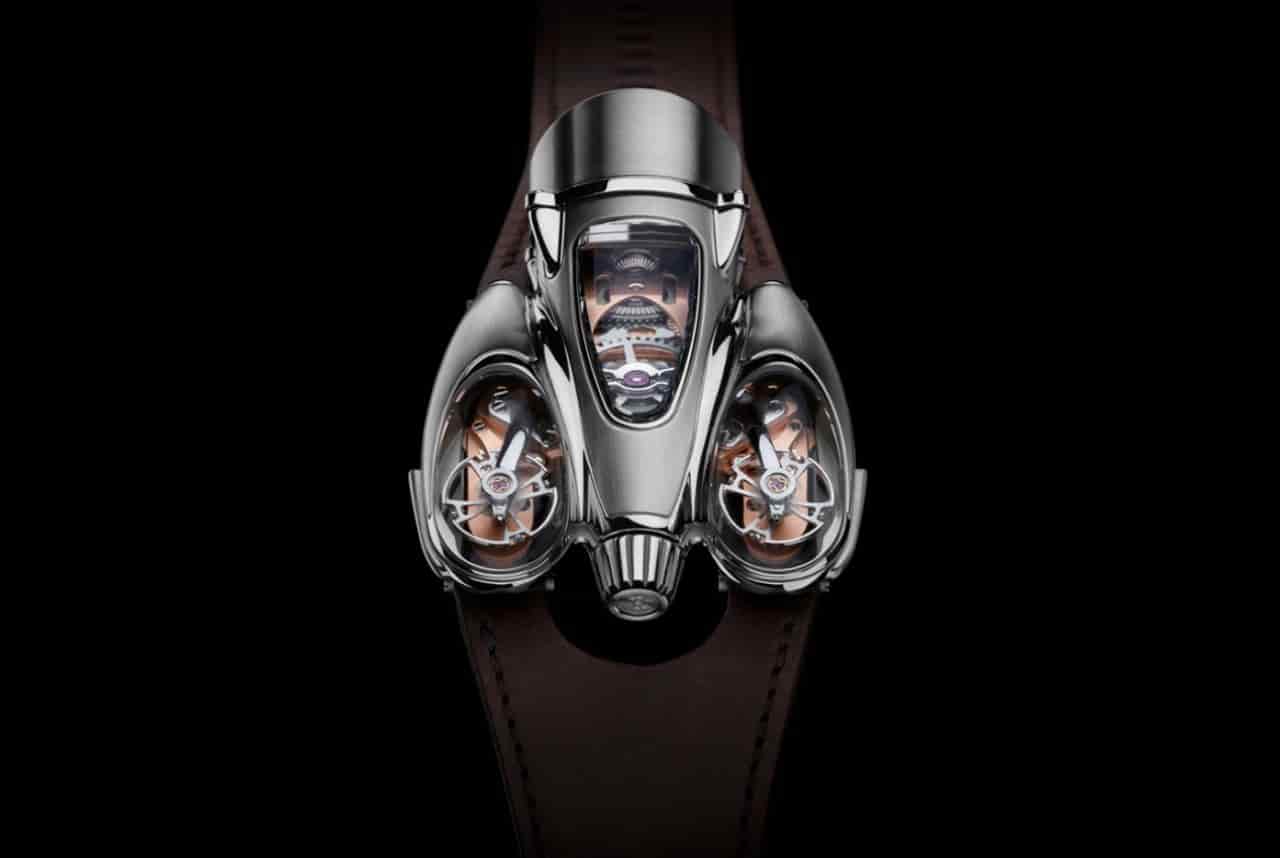 As anticipated, Max Büsser has finally unveiled his latest horological machine, the MB&F HM9 Flow, a combination of elements taken directly from the ingenious mindscape of Büsser himself, drawing from vintage cars, aircraft, sci-fi comic books, films, and TV shows.

The $182,000 watch is the latest avant-garde design from the boutique shop. It was made possible thanks to the the brand’s past achievements with the HM4, HM6, and Legacy Machine No. 2, although apparently the HM9 Flow was years in the making.

“Because we spent so many years working on the LM2, which is one of the only movements with two balance wheels and a differential, we were able to take [the double flying balance wheel concept] into account,” according to Büsser.

What is this, exactly? Is it just a watch? Is it a retro-futuristic timepiece? Or is it an embodiment Büsser’s most precious sensibilities as a child, wrapped neatly on your wrist? It probably doesn’t matter in the end, though, because it’s just plain gorgeous and thought-provoking. It’s always nice when something comes out and reinvents everything that has come before it and will ever come afterwards, and this is one of those things.

More importantly, the HM9 Flow is an example of an impossible thing made possible. It features a multipart case that’s so complex thanks to its extreme angles and voluptuous curves that the experts MB&F collaborated with said it could not be made. But “impossible” simply won’t do for Büsser, so new manufacturing techniques were pursued to be able to develop what you see above.

But again, what is it? A fancy shmancy watch with an irregular shape? Or maybe an new kind of experience altogether? Who cares? Sometimes, experience defies description. 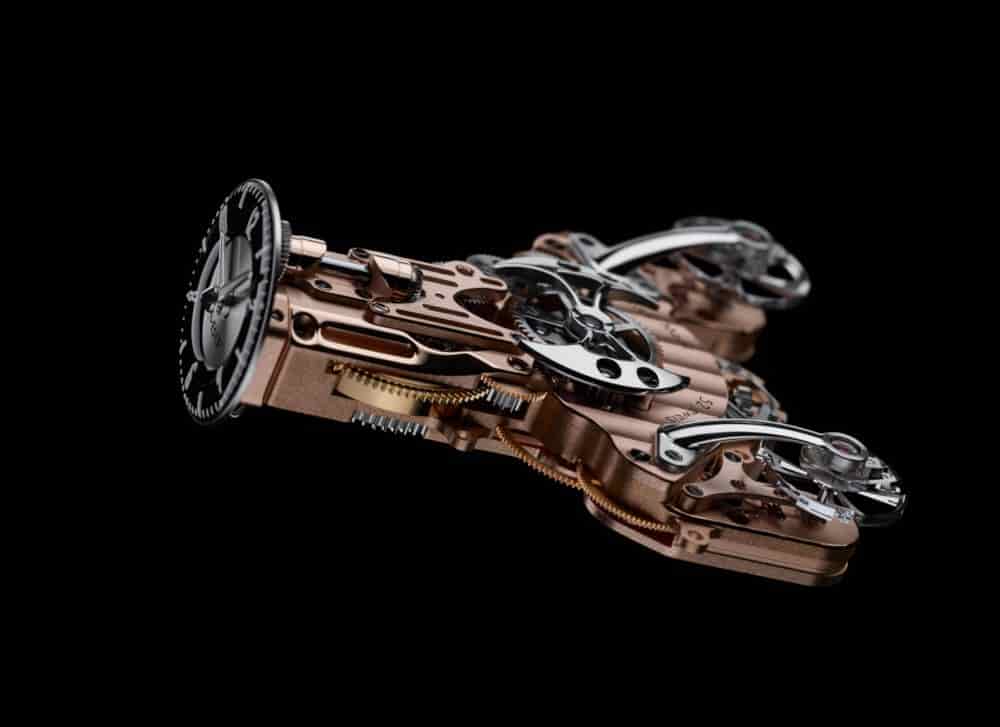 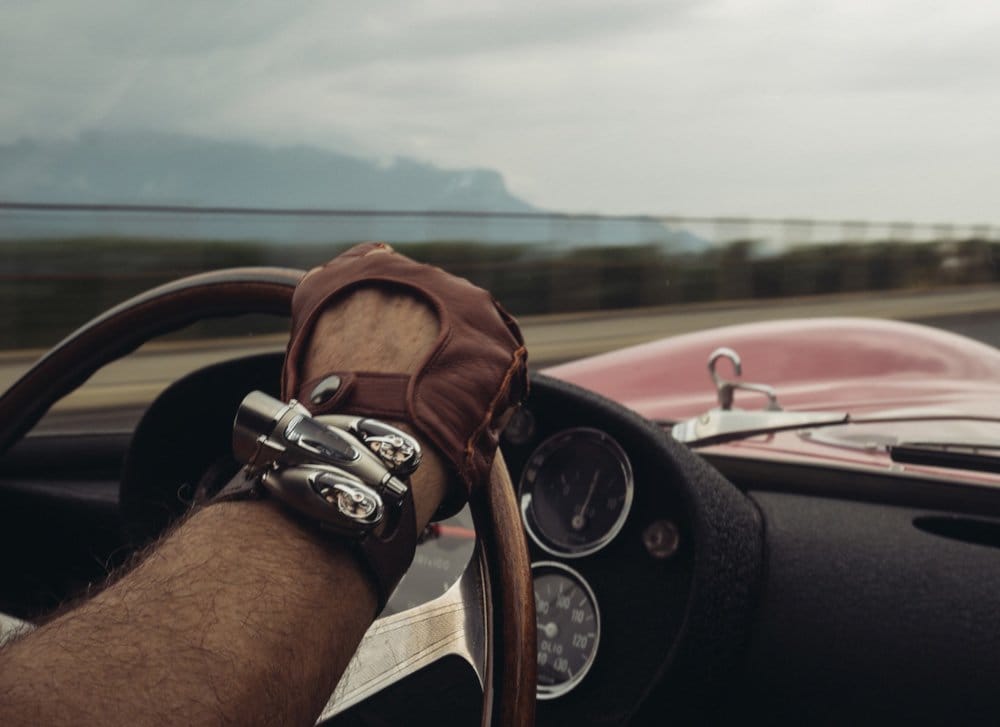 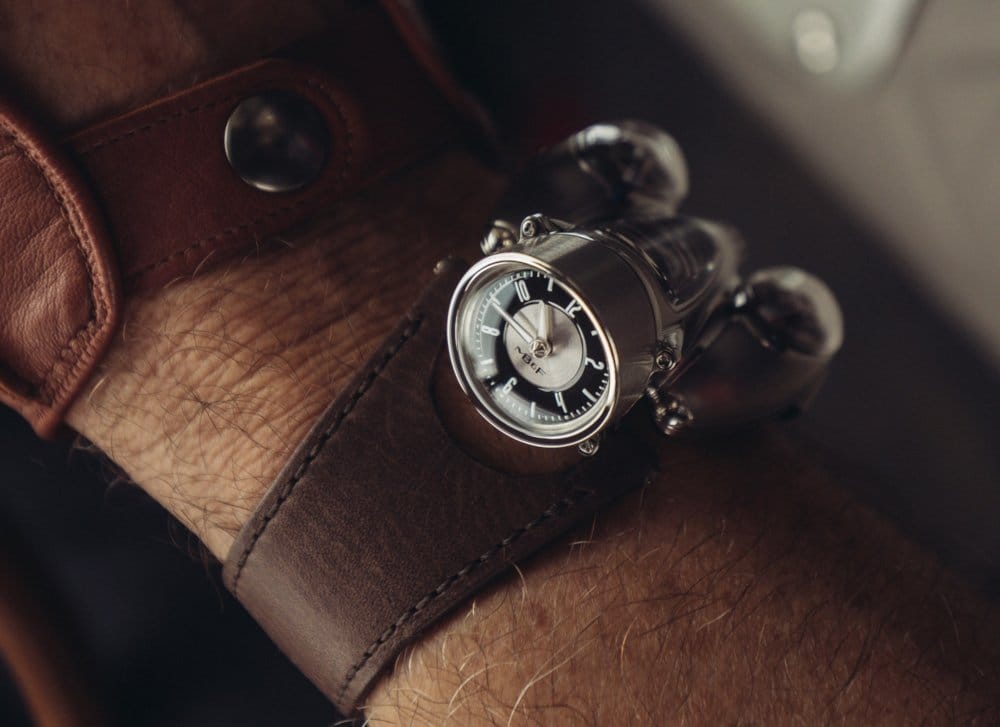 The Chargerito is a Keychain wall Charger and charging dock

The Chargerito wall charger is no bigger than a house key but packs a lightning cable, a USB-C, or a Micro-USB connector for your daily charging needs.

Each Tambour Curve Flying Tourbillon is a bespoke example of its own thanks to the 46 mm case which comes from the CarboStratum case.

The Koenigsegg RAW is a three-seater with distinct elements such as the double-bubble aesthetic of the brand’s lineup.

Limited to only 300 units, the yellow accents of its indices and straps of the MRG-G2000BL-9A is a stylish tribute to Bruce Lee.

Never let low-light conditions stop you from your tasks as long as you have the Lendlenser MH10 with you to illuminate whatever you need.

Fans of Apple's olds-school portable music players will love the Elago AW6, which turns their AirPods charging case into an iPod.