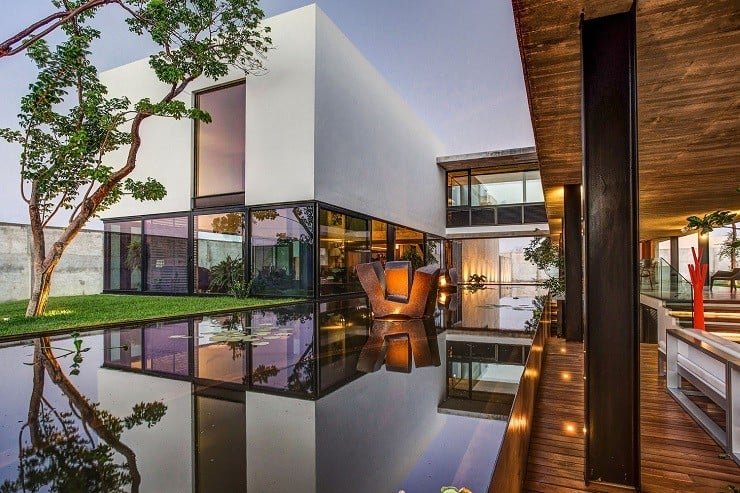 It took Javier Muñoz Menéndez of Muñoz Arquitectos a year and a half to complete the designing of the Matiz House in Merida, Yucatan, Mexico. He credits the success of the plan in part to the fact that the client also understands architecture. The project began with the positioning of the house at the end of the rectangular 5,000 square meter plot for both airflow and the scenery.

A unique combination of multiple ceiling heights, open and enclosed areas, diversity in the levels and the visual juxtaposition of glass, concrete, and steel girders make the Matiz House look like you’re living inside a magic box.

The very open veranda is covered by the second level bedrooms that appear to float over the open area next to the central pond. There are high ceilings in the dining area and a second floor walkway between the two parallel house sections. With the passage of time, the gardens around the home will slowly mature into a prominent part of the overall aesthetics of the structure. 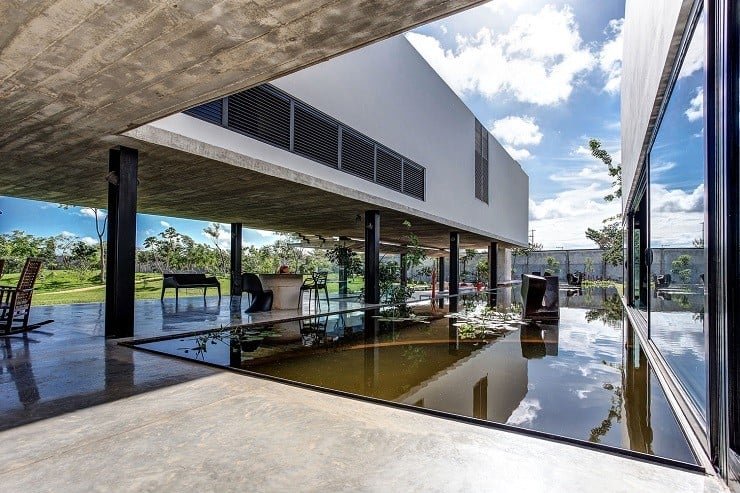 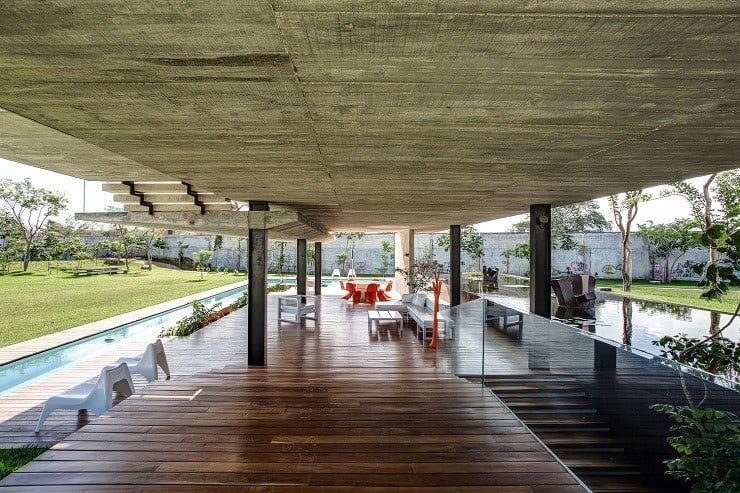 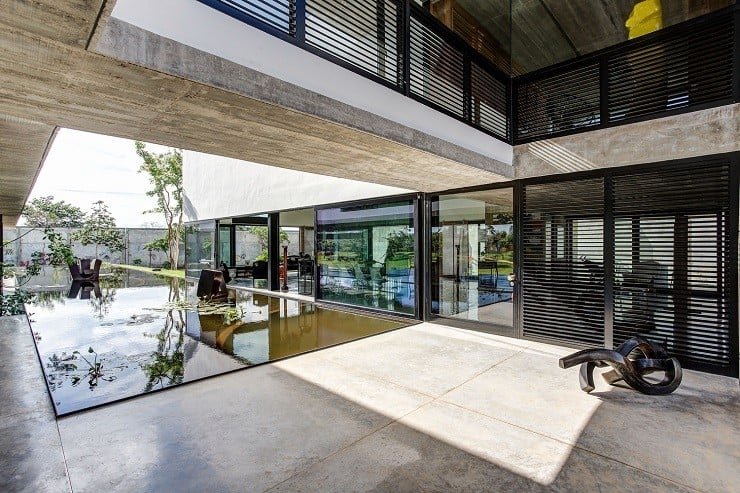 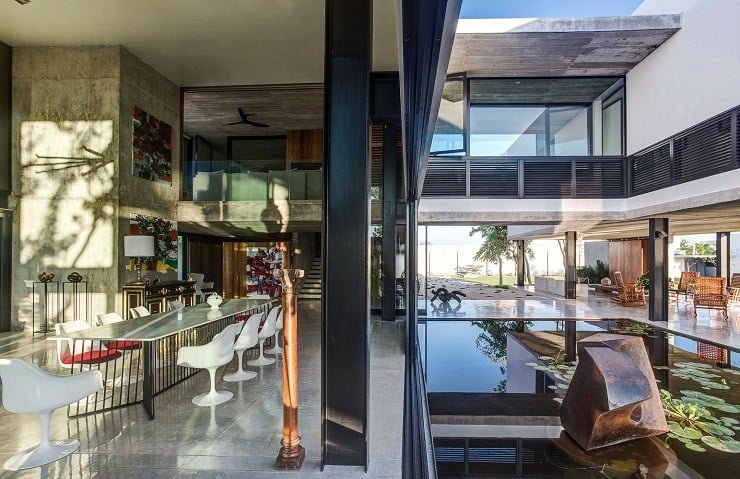 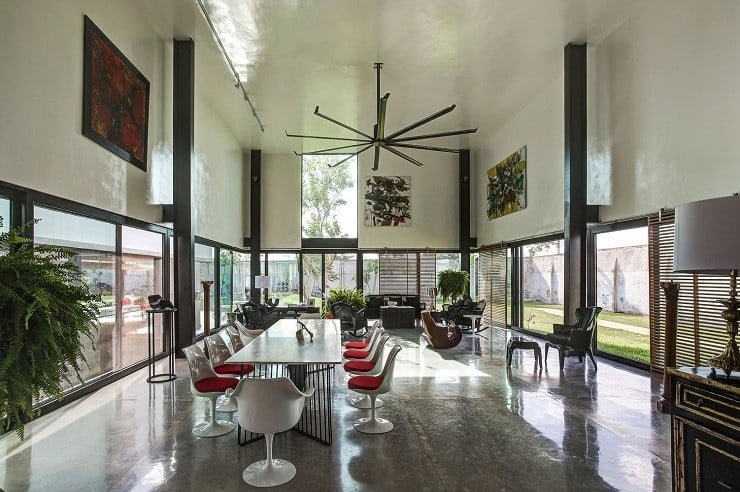 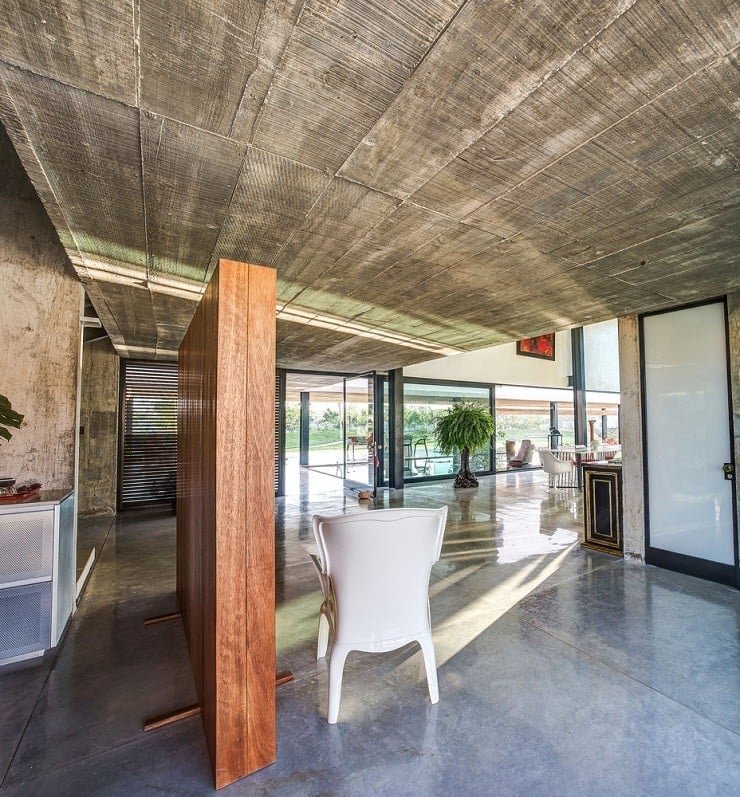 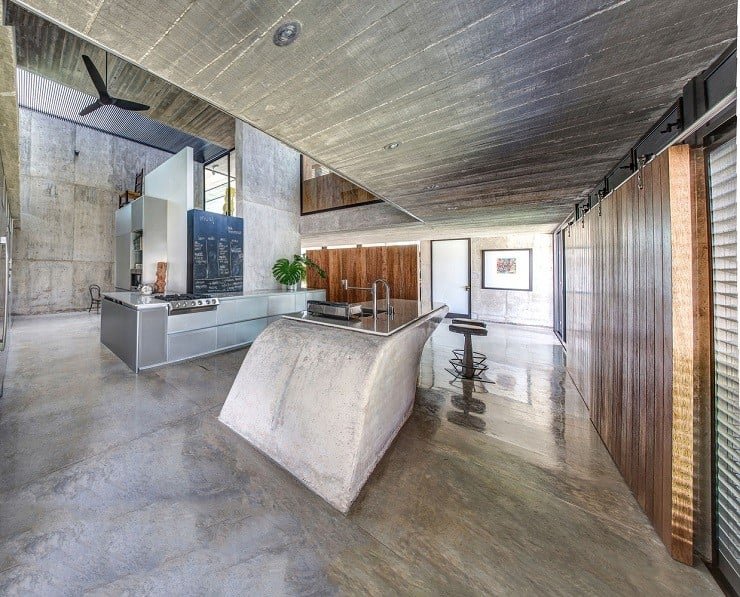 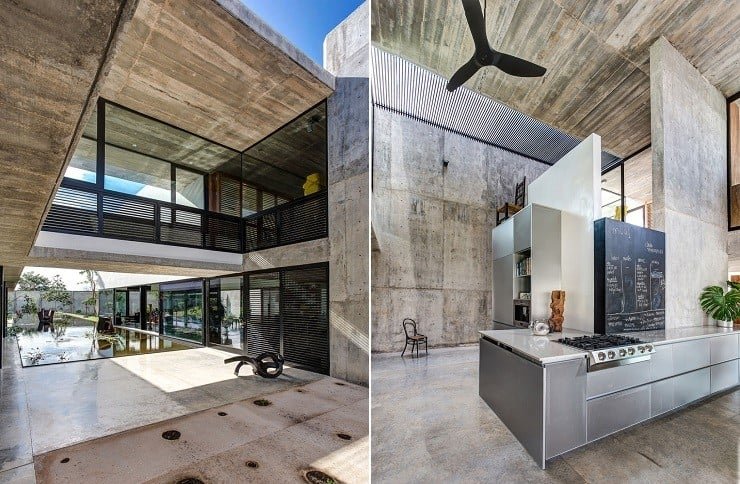 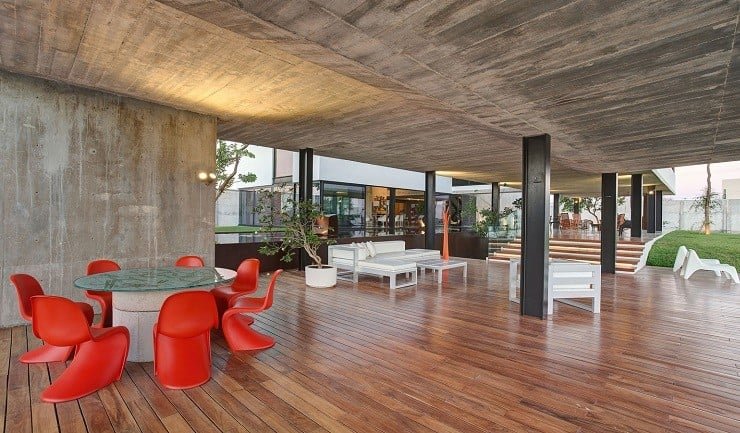 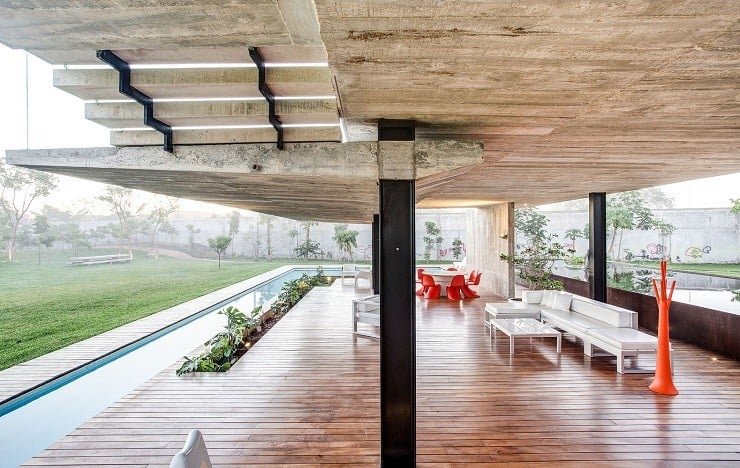 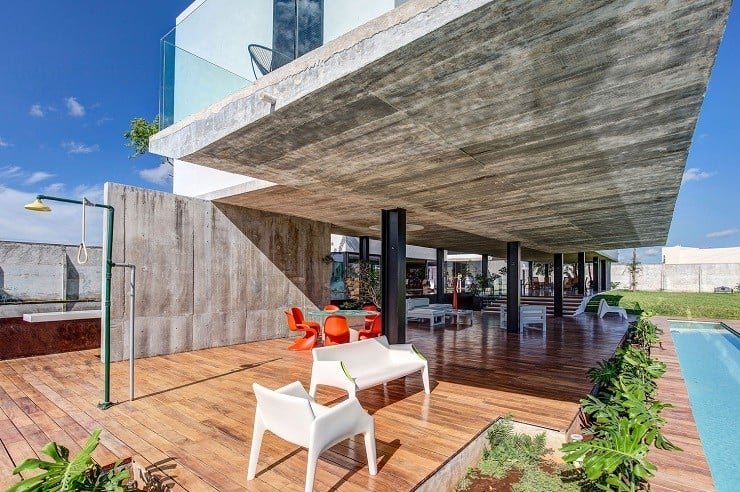 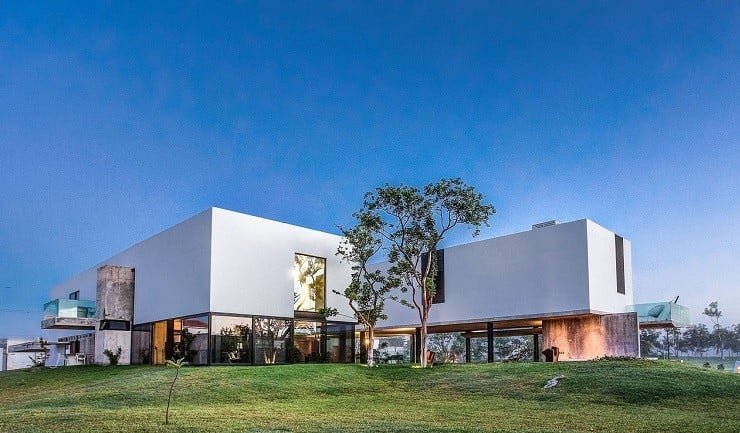 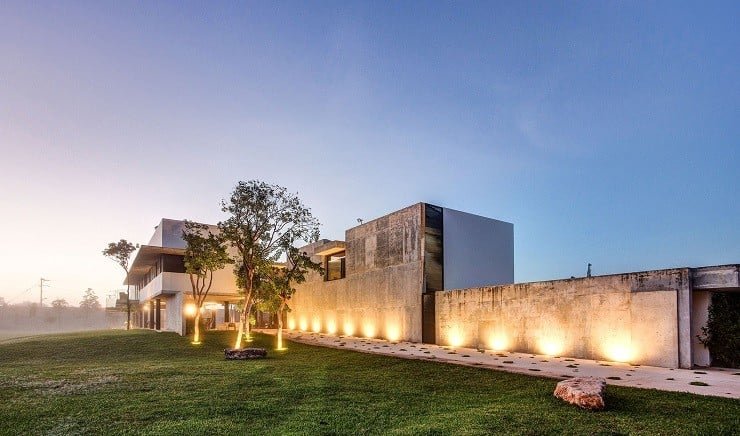 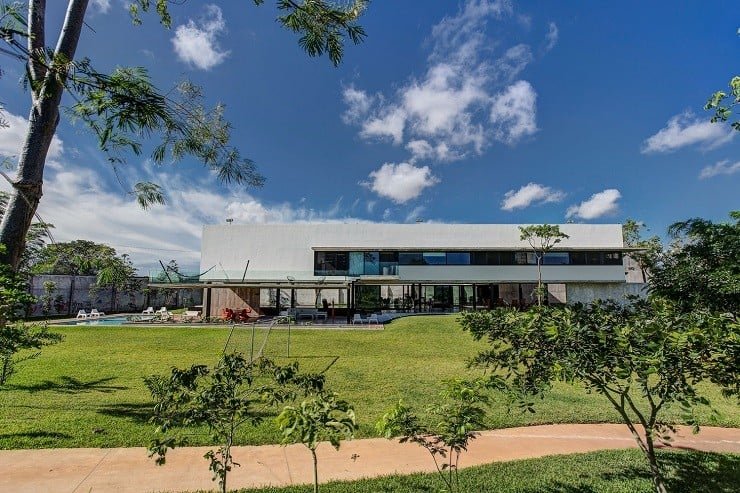 C.F. Møller Architects’ Villa Aa Is A Home That Blends With The Land’s Topography

C.F. Møller Architects designed the Villa Aa house to conform to the topography and with a majestic view of the Oslo Fjord.

The Roberto Lane Manse offers 4 bedrooms, and 5 bathrooms, and boasts striking sinuous lines that mirror the design of sleek hypercars.